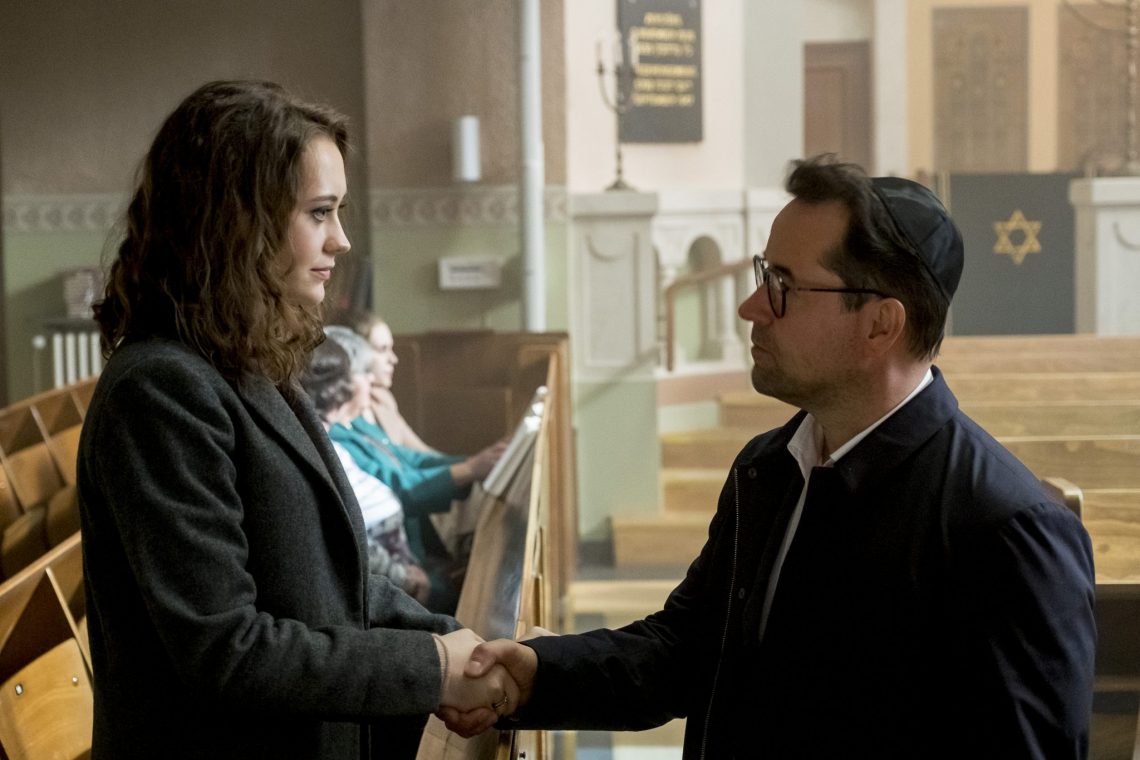 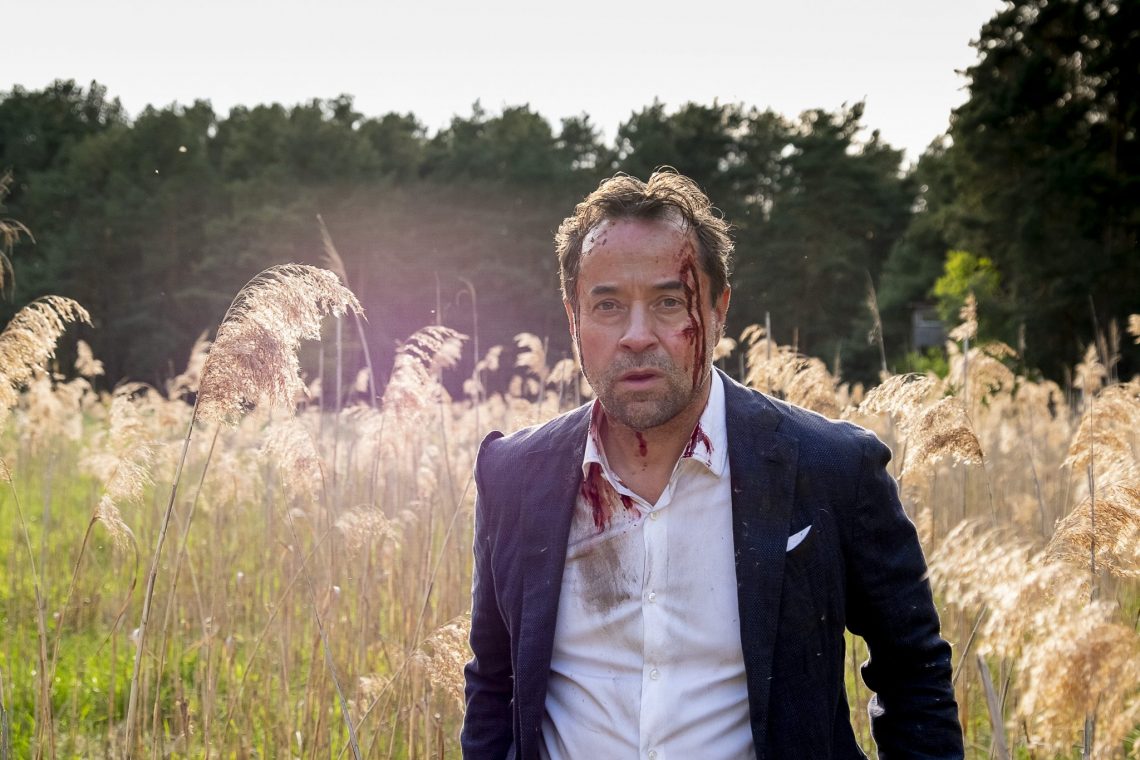 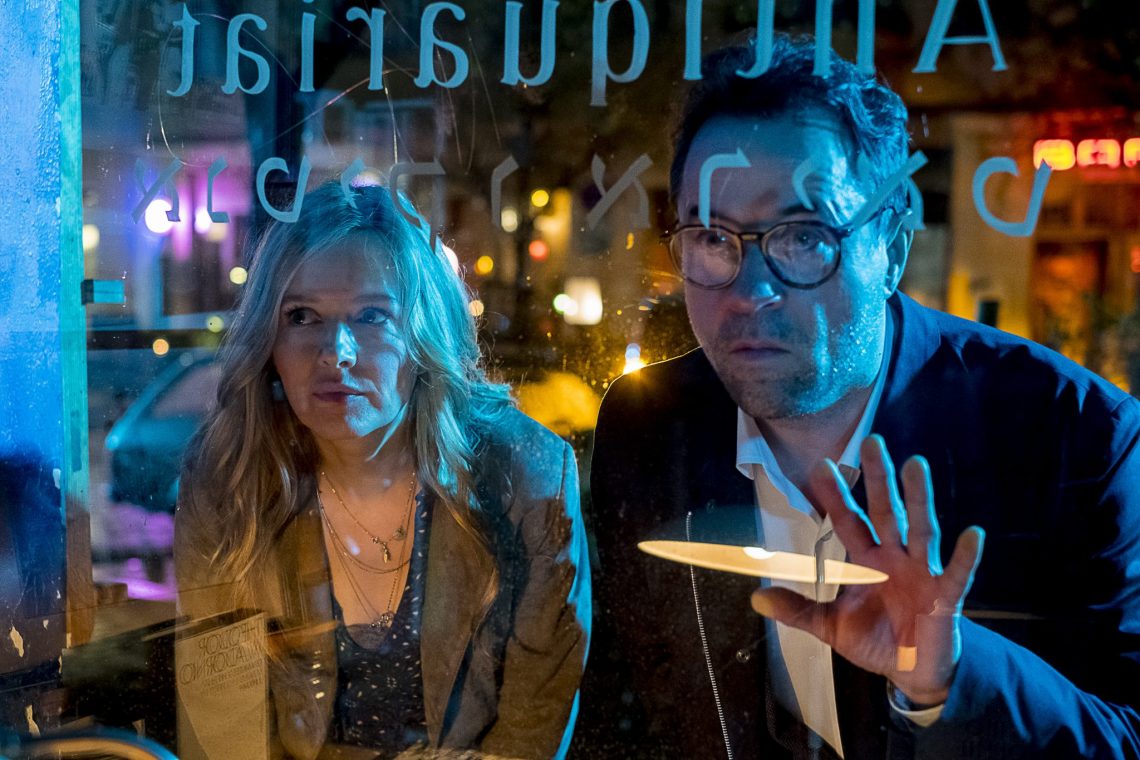 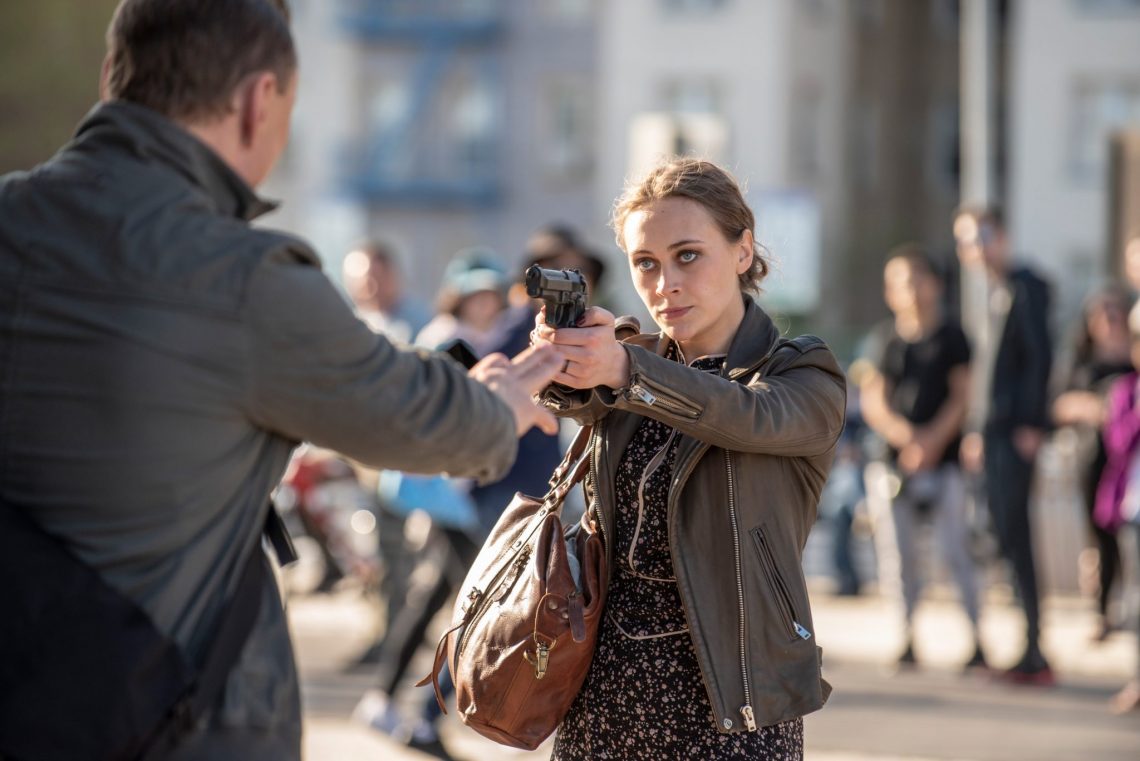 When Joachim Vernau (Jan Josef Liefers) wakes up with a blackout in a New York hotel, he has no idea what kind of sinister case he is involved in.
Based on the bestselling novel of the same name by Elisabeth Herrmann.

Lawyer Joachim Vernau (Jan Josef Liefers) thinks nothing can surprise him. But suddenly there is a young woman at the door of his Berlin office who is looking for her biological father after the death of her stepfather: Rachel Cohen (Mercedes Müller) has come to Berlin from New York to find out what happened 25 years ago on the American East Coast. The summer Vernau attended university in Boston and was in love with Rachel’s mother, just like his three friends Michael (Thomas Heinze), Rudolf (Gustav Peter Wöhler) and Daniel. Nine months later Rachel was born and a short time later her mother allegedly killed herself.
Vernau, with the support of the young woman, contacts his former fellow students. Rudolf is found murdered the same evening in Berlin. And Rachel disappears without a trace. The clues lead Vernau back to the USA. He vouches for Rachel, starts to investigate and is suddenly involved in a murder investigation. Then he wakes up with memory loss in a New York hospital, where Detective Lankster (Tyron Ricketts) is already investigating Rachel Cohen and him.
Surprisingly, however, and due to the intercession of a stranger, Lankster lets him go. After his release from the hospital, he meets his mother Hildegard (Elisabeth Schwarz) and Hütchen (Carmen-Maja Antoni), who are also in New York at the invitation of George Whithers (Friedrich Liechtenstein), who turns out to be a famous jazz musician and also has his eye on Hildegard Vernau.
But the case gives Vernau no peace and he continues his feverish research: What happened that summer? What drama happened that is now, years later, brought to light by Rachel’s search for her roots?
And suddenly Joachim Vernau’s life is also put in danger, because even after so many years someone still wants to cover up the truth by any means.

“Totengebet” is a production of Network Movie Film- und Fernsehproduktion Hamburg, commissioned by ZDF. Producers are Jutta Lieck-Klenke and Dietrich Kluge. It was directed by Josef Rusnak from a book by André Georgi and Josef Rusnak. Daniel Blum is the ZDF editor. 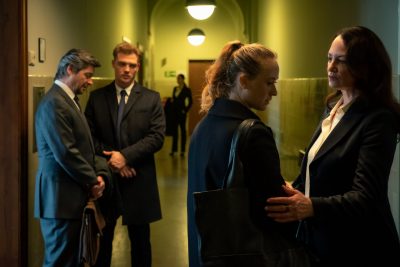 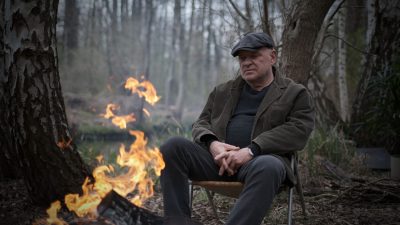 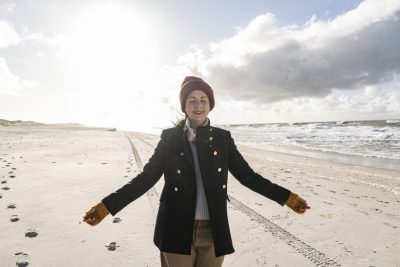