ANGST – The enemy in my house 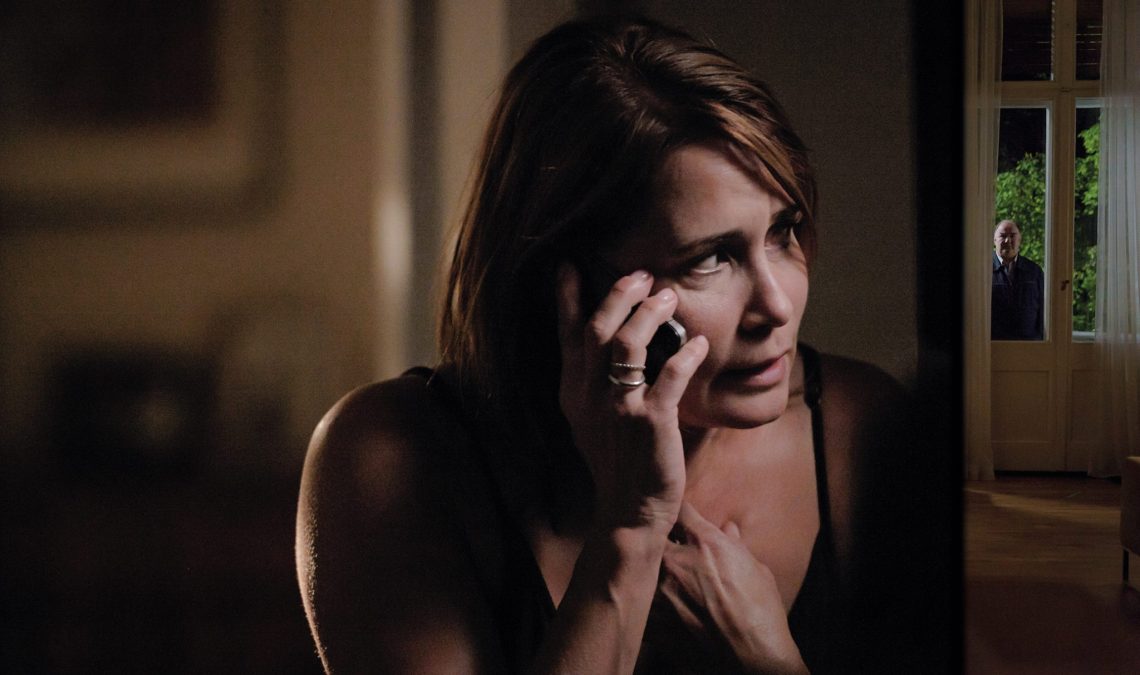 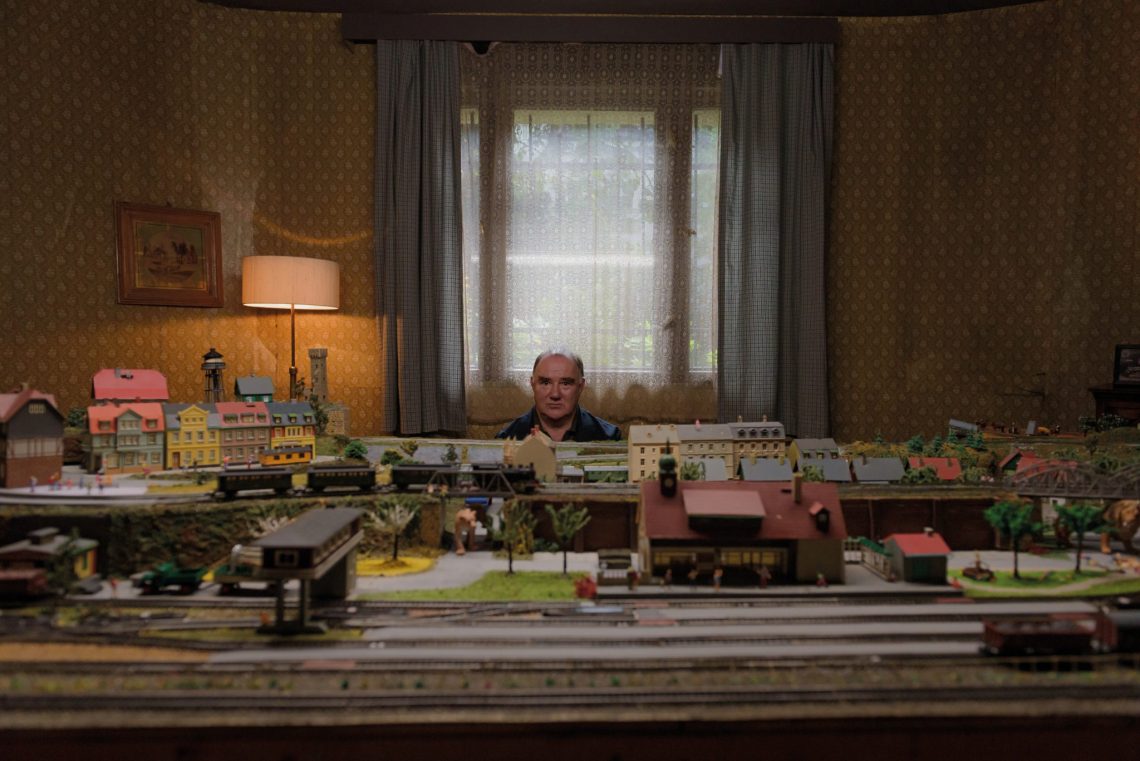 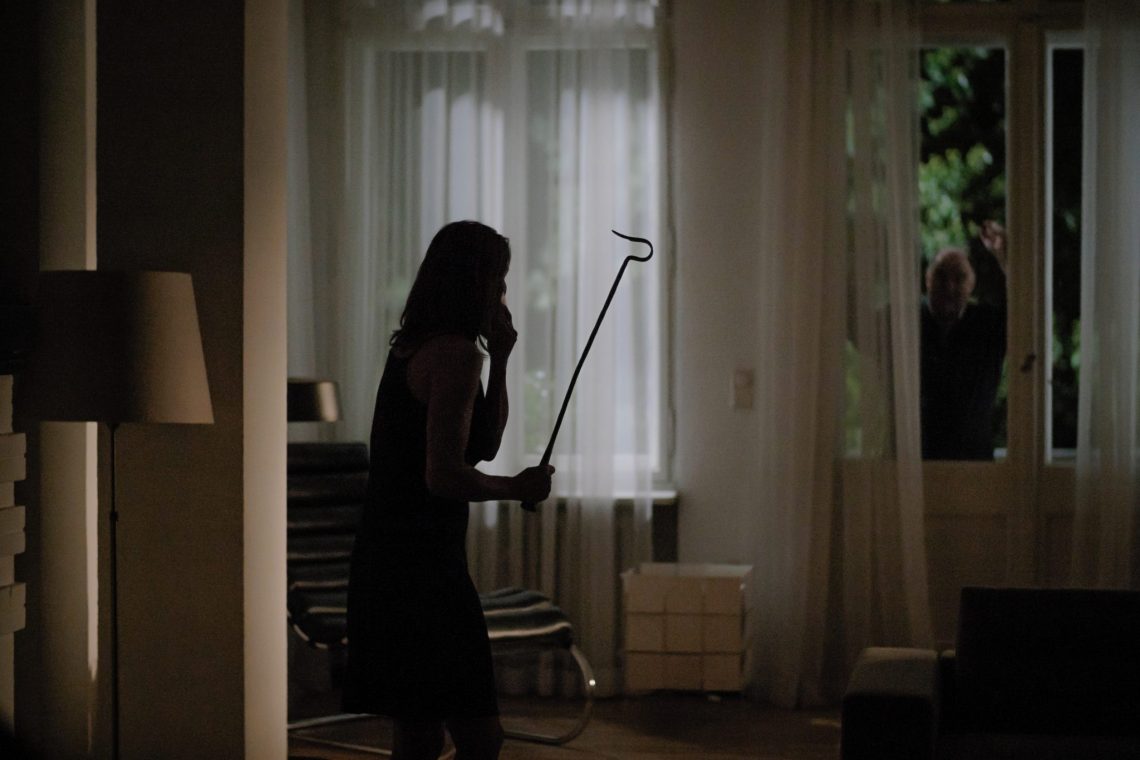 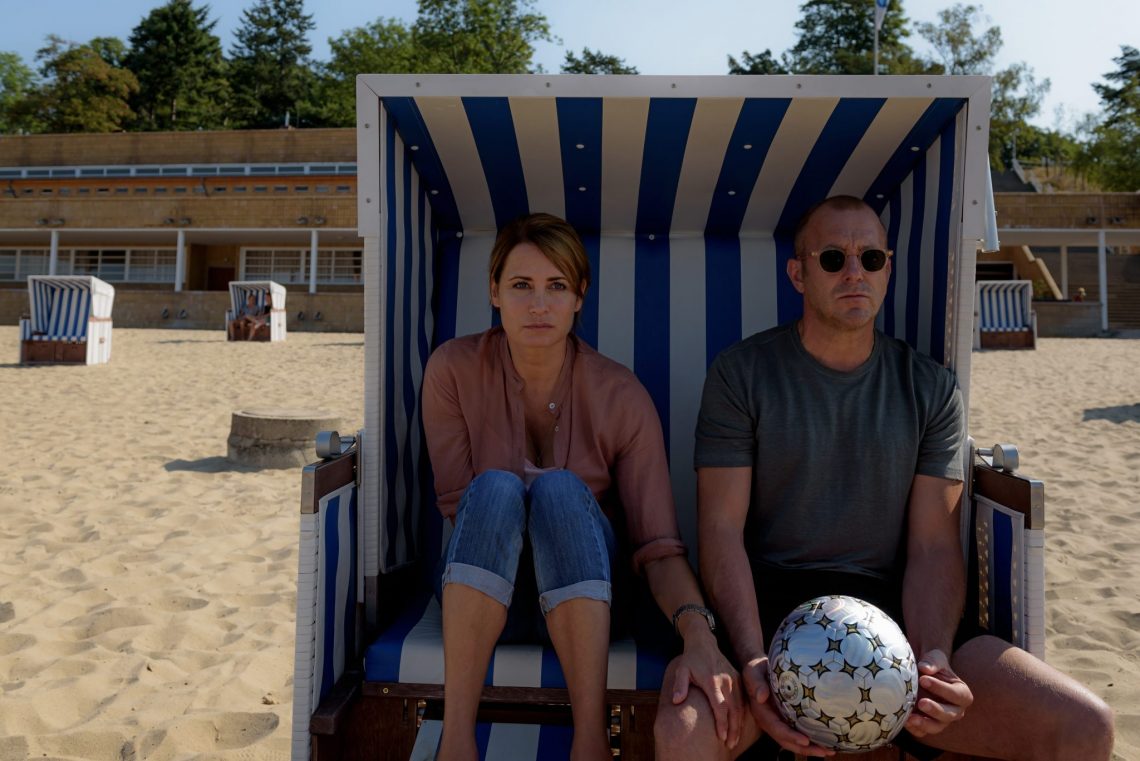 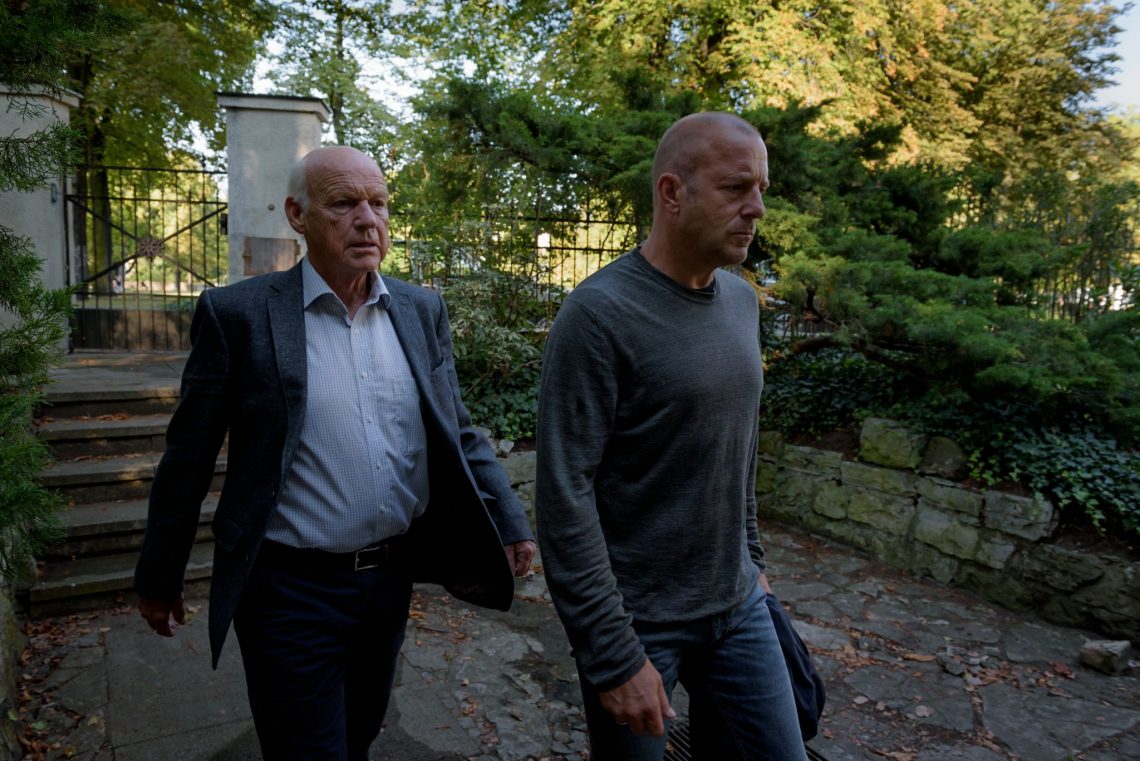 ZDF “TV Movie of the Week” based on the autobiographical novel of the same name and screenplay by award-winning author and deputy editor-in-chief of Spiegel Dirk Kurbjuweit: The ever-growing threat of a stalker leads a family that actually believes in the rule of law almost to madness.

Randolph Tiefenthaler (Heino Ferch) and his wife Rebecca (Anja Kling) move with their two children into a beautiful city villa from the Gründerzeit. The condition for buying the house was that Mr. Tiberius (Udo Samel), the brother of the former owner, continues to live in the basement. The elderly gentleman’s initially kind attentions quickly turn into encroaching behavior. Tiberius first harasses Rebecca and eventually stalks the entire family. He even claims to the police that the children are being sexually abused by their parents. The Tiefenthalers’ nerves are on edge; instead of everyday life, there is only fear. But neither the police nor a lawyer can help them…

A family moves into a house: two small children, husband, wife. They expect great happiness in their new home. But then a man lives there who won’t leave them alone, who stalks them, who harasses them. The parents have to defend themselves against this man and it is very difficult for them. The perfidious thing in this case is: the stalker lives in the same house, hears everything they do, everything they say. ‘My Home is my Castle’ they say, but this family no longer has a room to retreat to. The terrible thing for the parents is their own helplessness, because they don’t really know how to defend themselves against the basement neighbor. However, the affliction welds them together as a couple: together they take up the challenge and fight against the threat to their family.