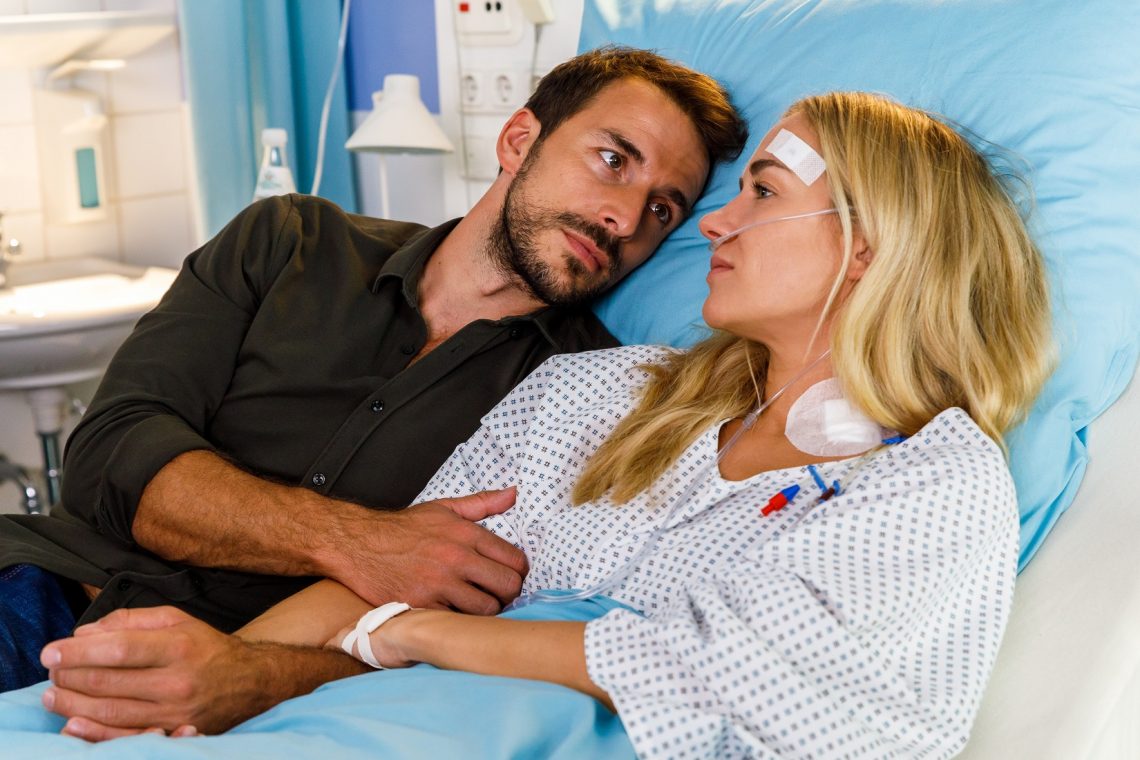 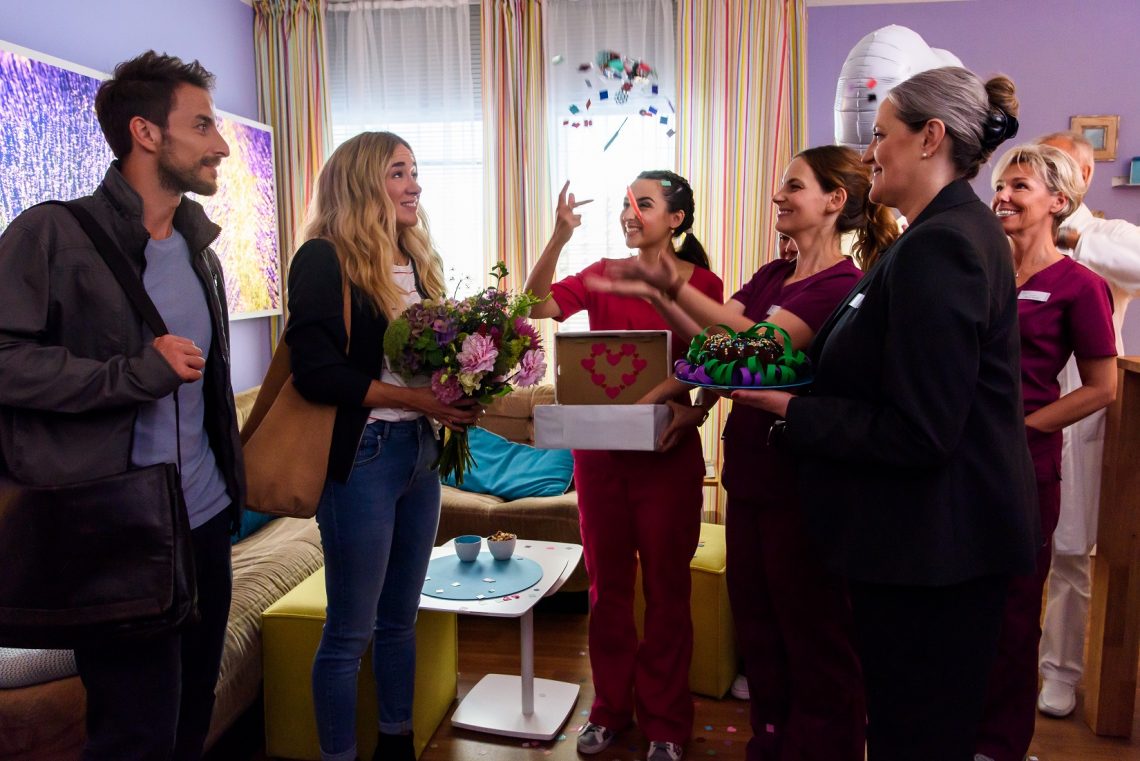 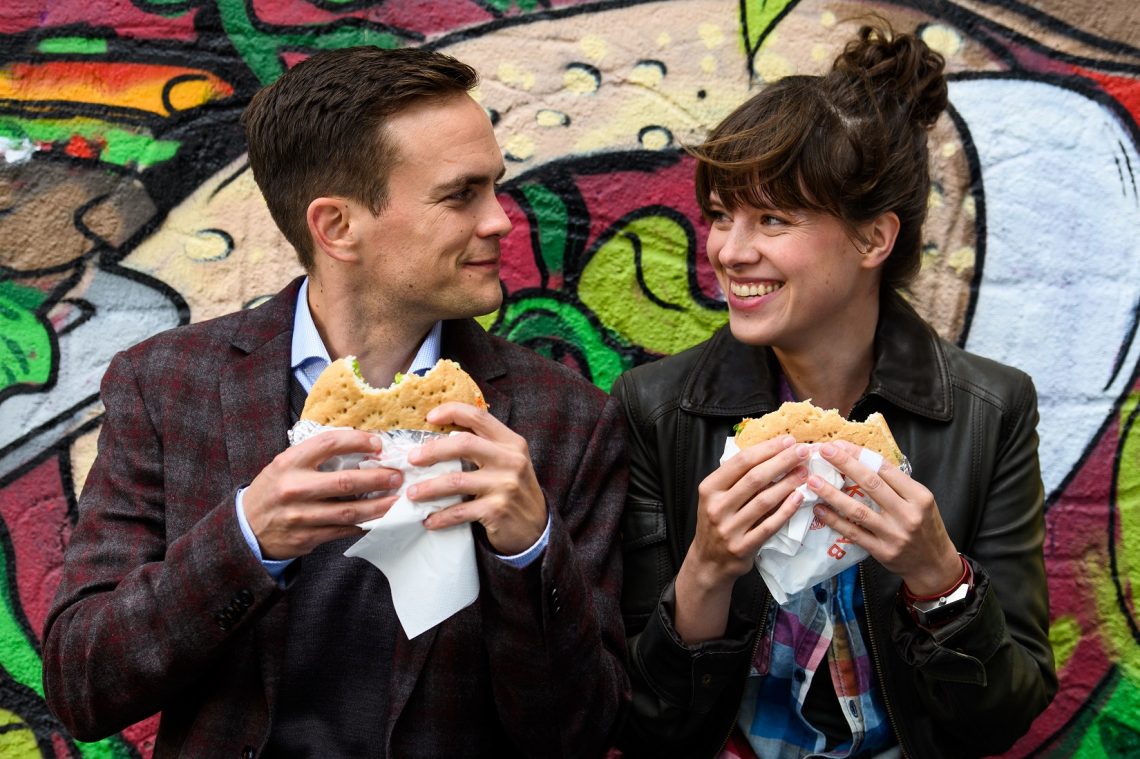 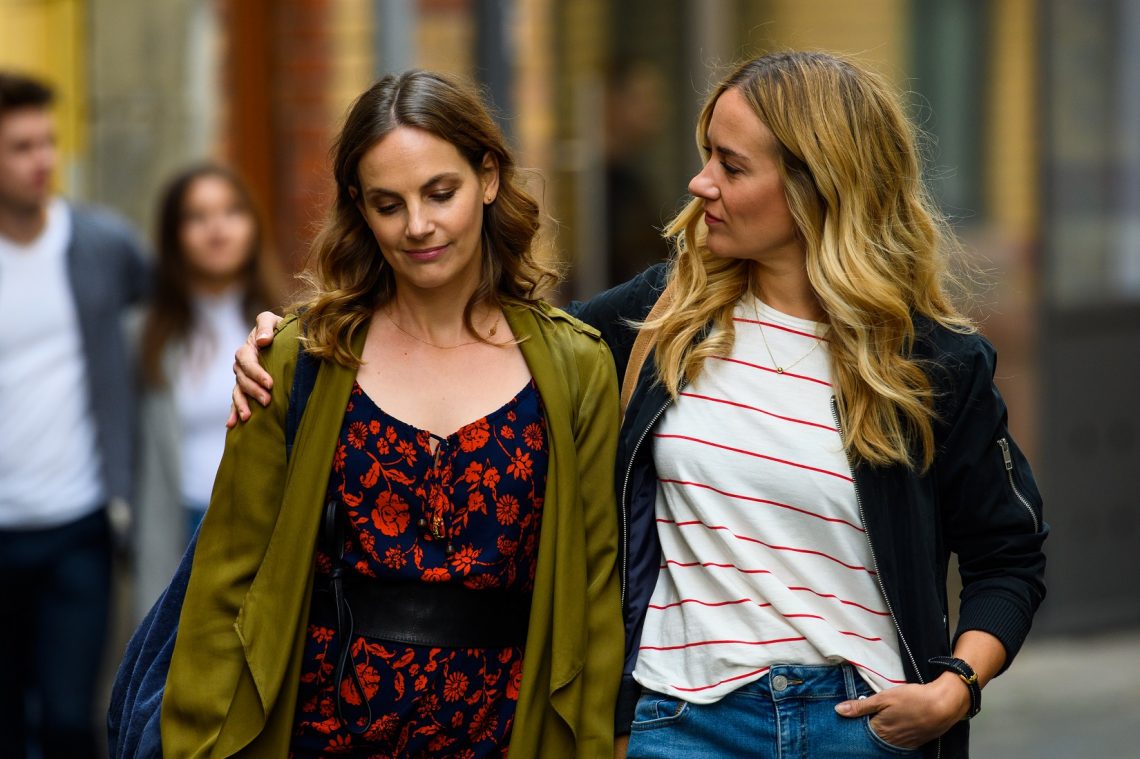 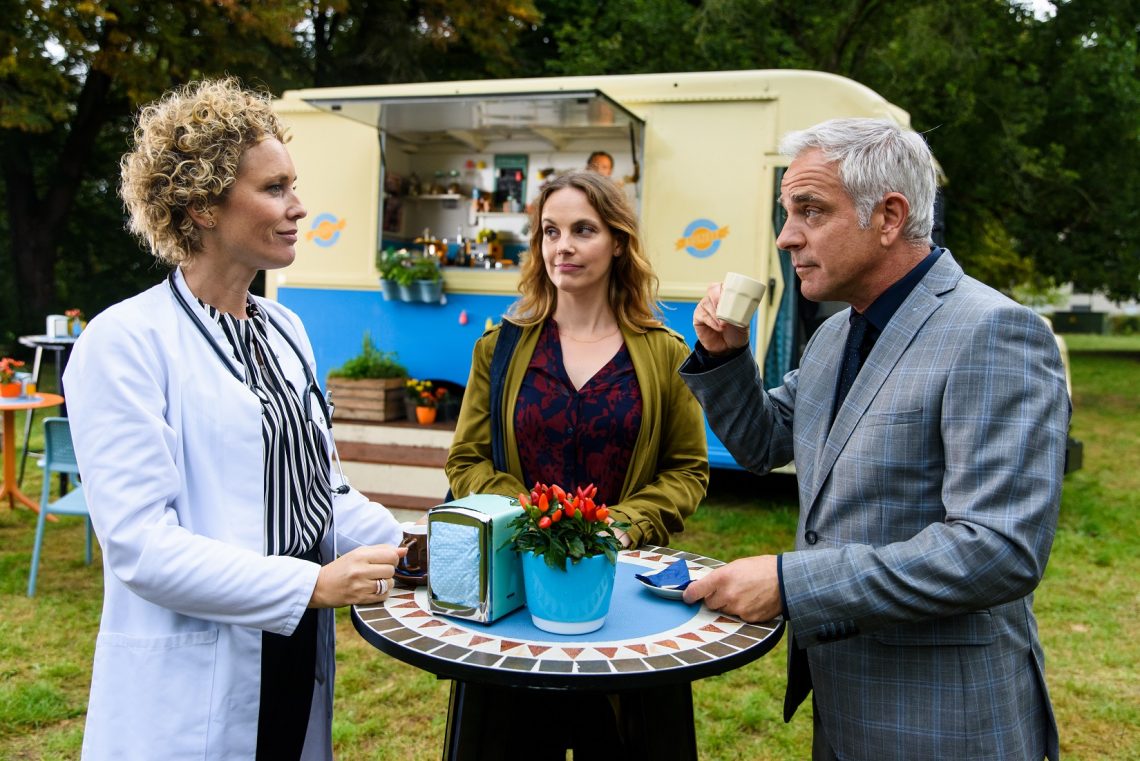 New episodes with Betty: Betty has survived the attack and is recovering well. Highly motivated, she resumes her duties and faces all the challenges that dominate the clinic’s daily routine. Changes are also in the offing in Betty’s private life. The new season of “Betty’s Diagnosis” follows the ward nurse and her team through the daily routine of the admissions ward at Karlsklinik.

Betty has survived the attack, much to the relief of Dr. Frank Stern. But a piece of news throws him off track emotionally, and the relationship between Betty and Frank is once again thrown into violent turmoil.

Dr. Tobias Lewandowski is surprised by his own feelings: he has fallen in love again. And this love presents him with new challenges.

Mechthild Puhl has also fallen in love. But until Mechthild is ready to face up to her feelings, the lucky man still has to overcome a few hurdles.

Meanwhile, nurse Hanna struggles with whether her relationship with Prof. Alexander von Arnstett has a future.

Nurse Lukas goes all out and is caught up in reality. His handling of this does not remain hidden from Betty.

Dr. Helena von Arnstett, on the other hand, remains allergic to too much closeness in public, but is that really her nature?

Safi expands and is actively supported by Ava.

Not only private turbulence is to play a role in the seventh season. Of course, there will also be no shortage of unusual or everyday cases of illness, which the ward staff will deal with professionally and empathetically. They promise drama, suspense and always a dose of humor. The fates of the patients will be brought close to the viewer and touch the heart. And not to forget: The disease diagnoses of the doctors in charge are one thing, the nurses’ handling of the diagnoses is another. The nurses establish close contact with the patients and see them first and foremost as human beings. In this way, they are able to look behind obvious symptoms and find a solution in an unconventional way.

Missed the show? You can watch entire episodes every day in the ZDF Mediathek.

Heike Lagé and Tanja Bares are the editorial staff at ZDF.