The girl on the beach – start of shooting 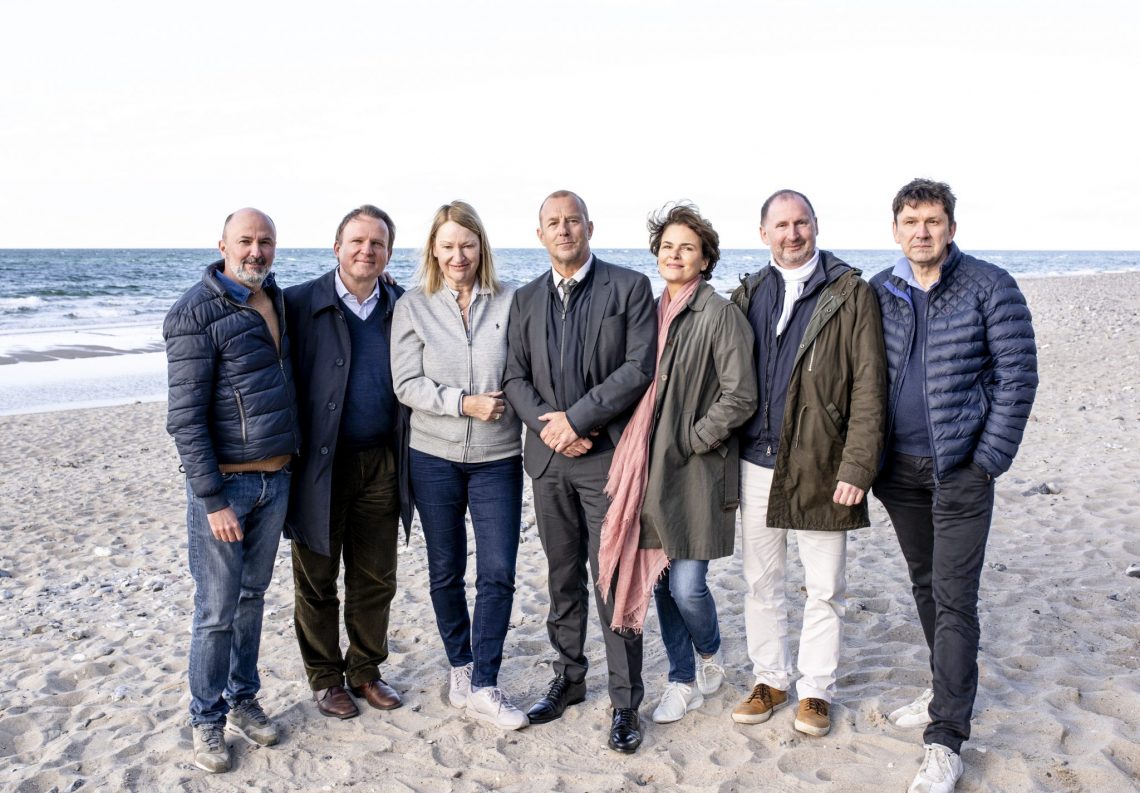 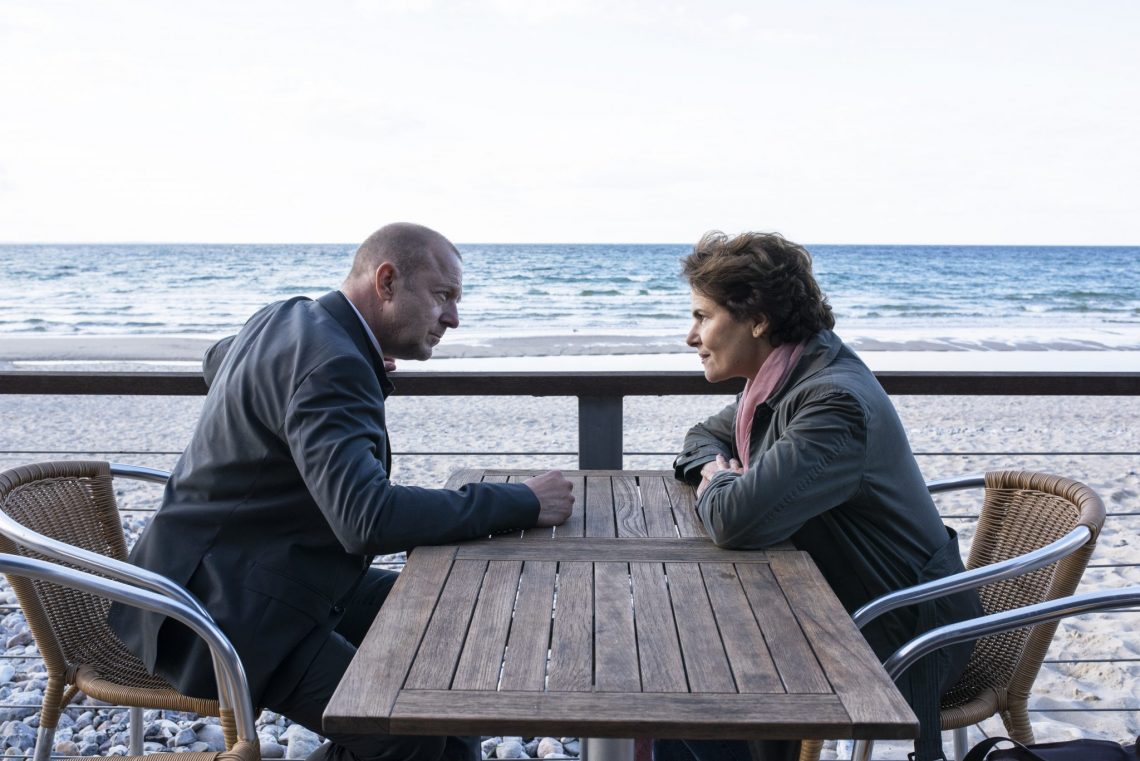