The pillars of power 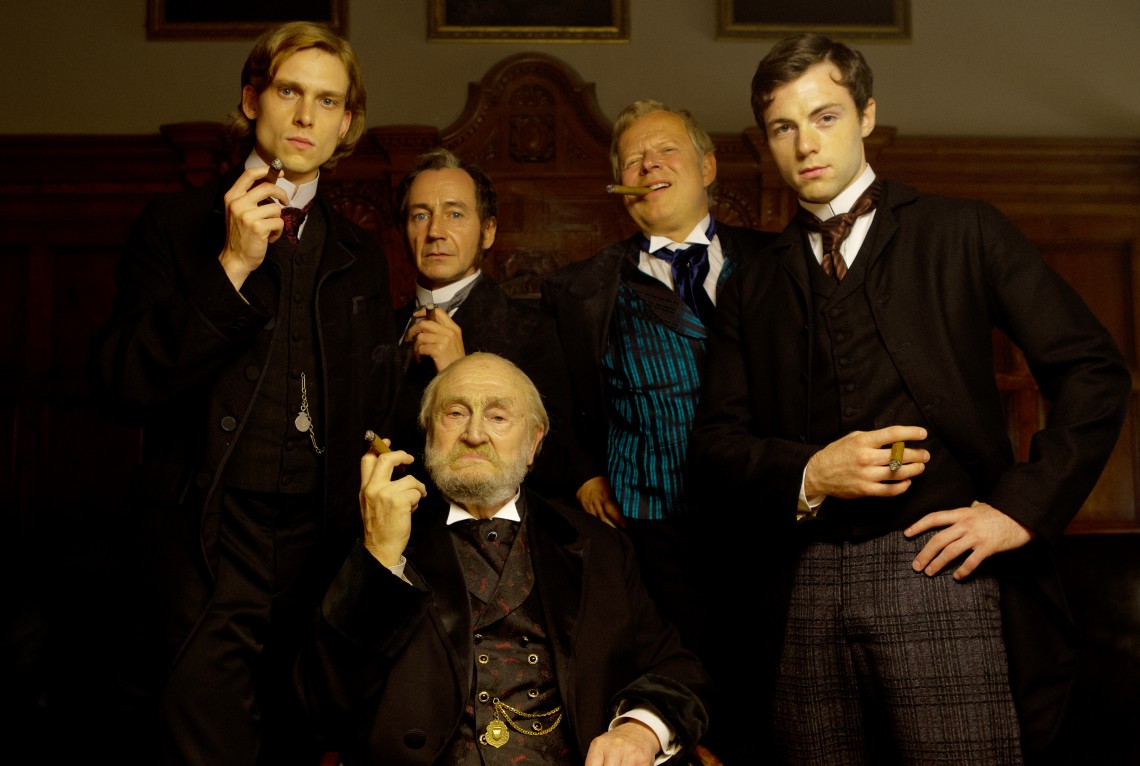 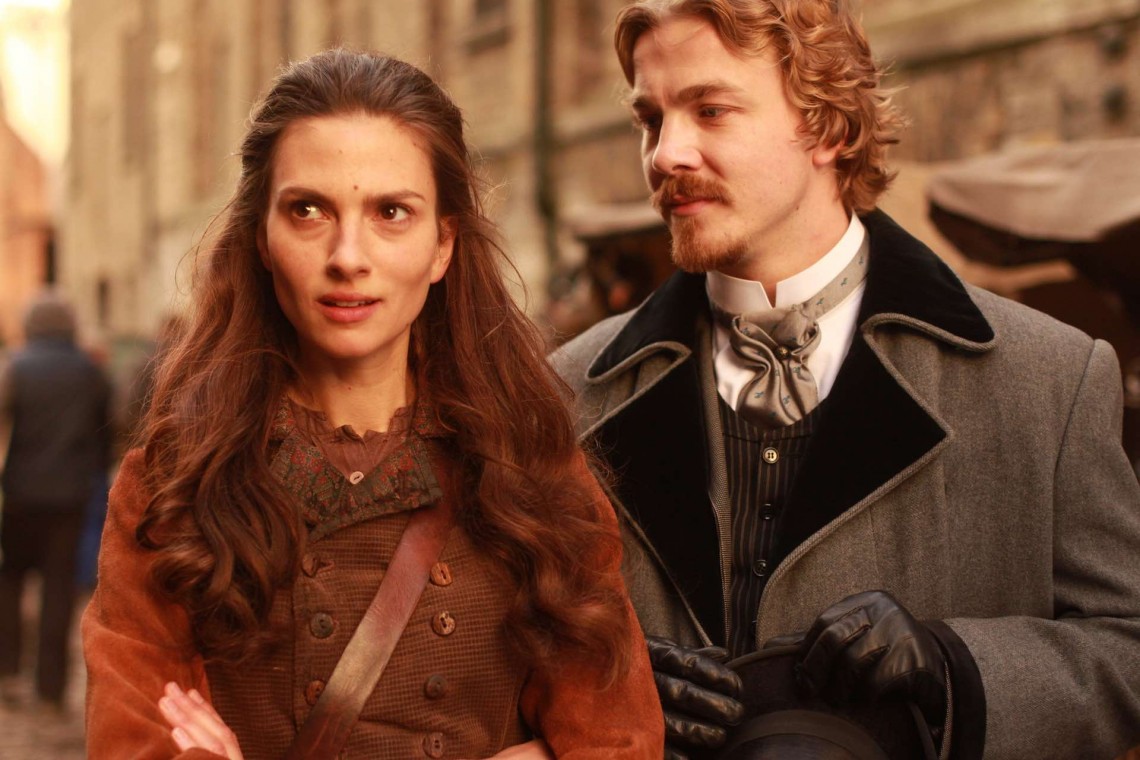 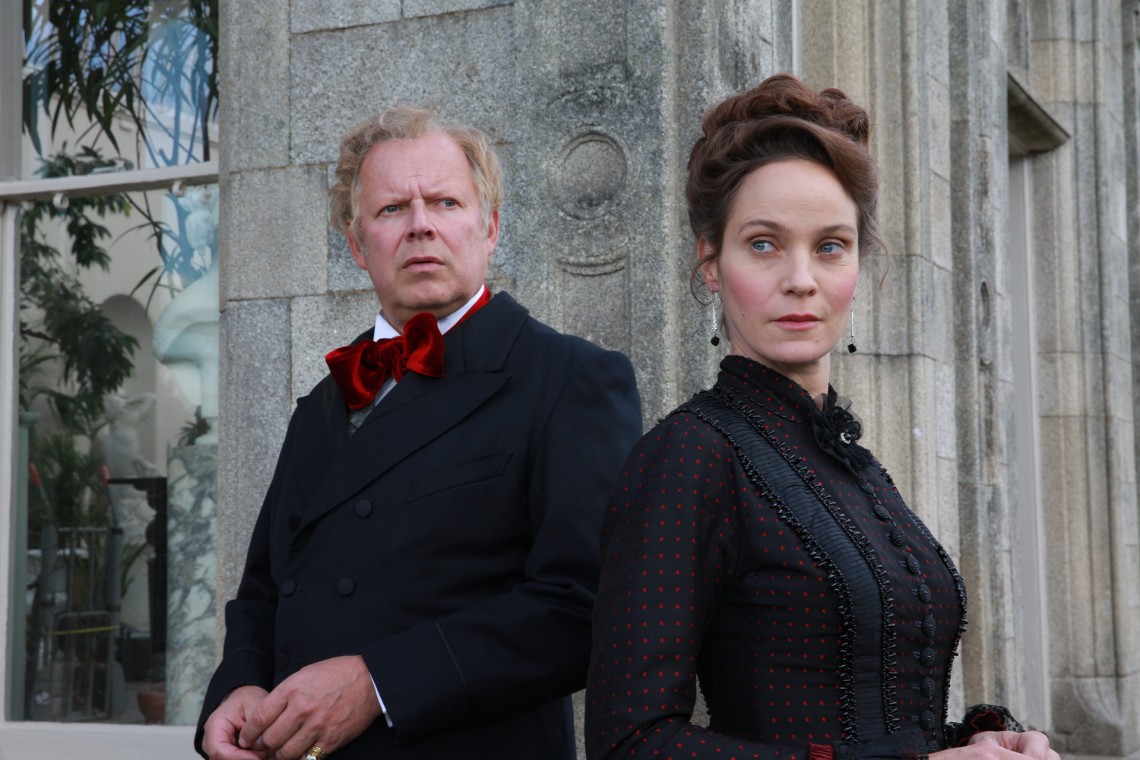 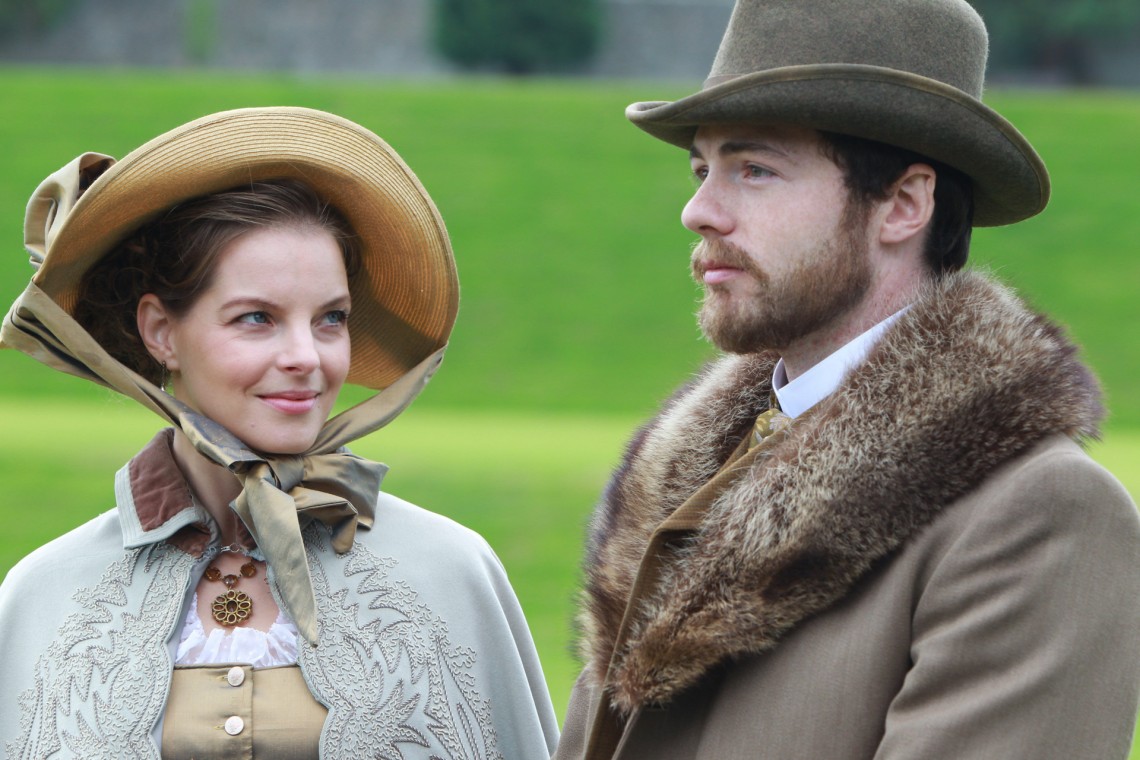 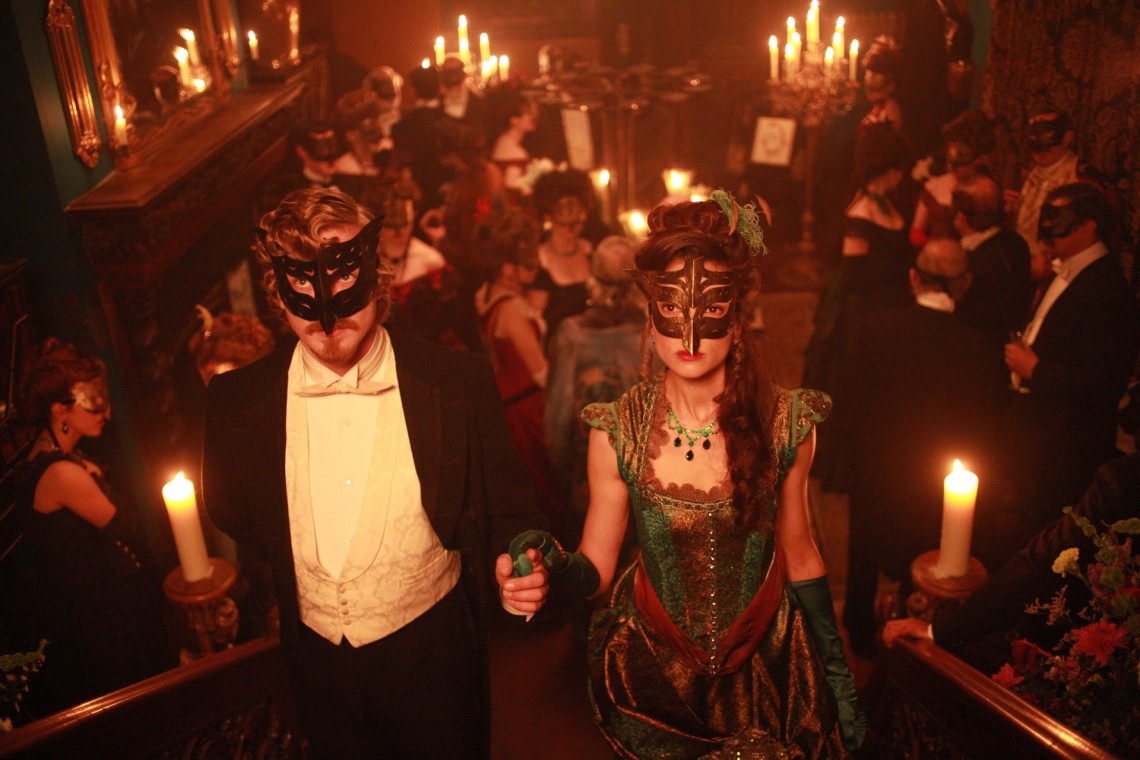 London, mid-19th century. The rich, decadent upper middle class stands in stark contrast to the bitterly poor working class. “The Pillars of Power” tells the great love story between the banker’s son Hugh and the working-class girl Maisie. A story of family intrigue, unfulfilled passions and the timeless search for identity.

The Pilaster banking house with family director Seth (Rolf Hoppe) and his sons Joseph (Thorsten Merten) and Samuel (Axel Milberg) is one of the largest and most influential banking houses in England, but internally the family is deeply divided. The youngest member of the family is Hugh Pilaster (Dominic Thorburn). His carefree youth ends abruptly after the death of his father, whom the economic crisis drove to suicide. From then on, he is dependent on the favor of his uncle Joseph and his beautiful wife Augusta (Jeanette Hain), who strives for power and influence. Hugh is hardworking and talented – unlike Joseph and Augusta’s biological son Edward (Daniel Sträßer) – but it is clear who will make the race to the top.
Hugh tries to forget his loneliness in the dive bars of the working-class neighborhood. Here he meets Maisie (Laura de Boer), a girl from London’s poor district. Seeing no future for himself in the bank or for this connection, he leaves England to seek his fortune in America. After six years, he returns to London as a successful and respected banker, only to discover that Maisie has married his best friend Solly (Albrecht Abraham Schuch). And in other respects, too, the balance of power seems to have changed fundamentally.

“The Pillars of Power” is a ZDF co-production with Network Movie and Constantin Television. Global Screen is responsible for world distribution. Producers are Wolfgang Cimera (Network Movie), Kerstin Schmidbauer and Robin von der Leyen (Constantin Television). ZDF’s editors are Heike Hempel, Thorsten Ritsch and Christof Königstein.
After “Ken Follett’s Ice Fever” (2010), “The Pillars of Power” is the second film adaptation of a bestseller by the successful English author for ZDF. 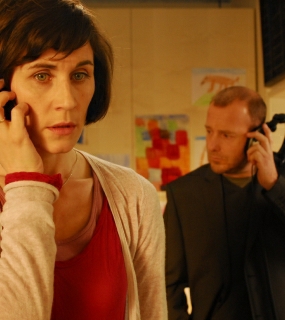 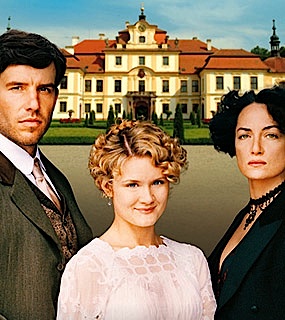 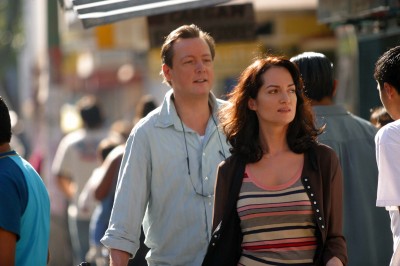