Helen Dorn – After the Storm 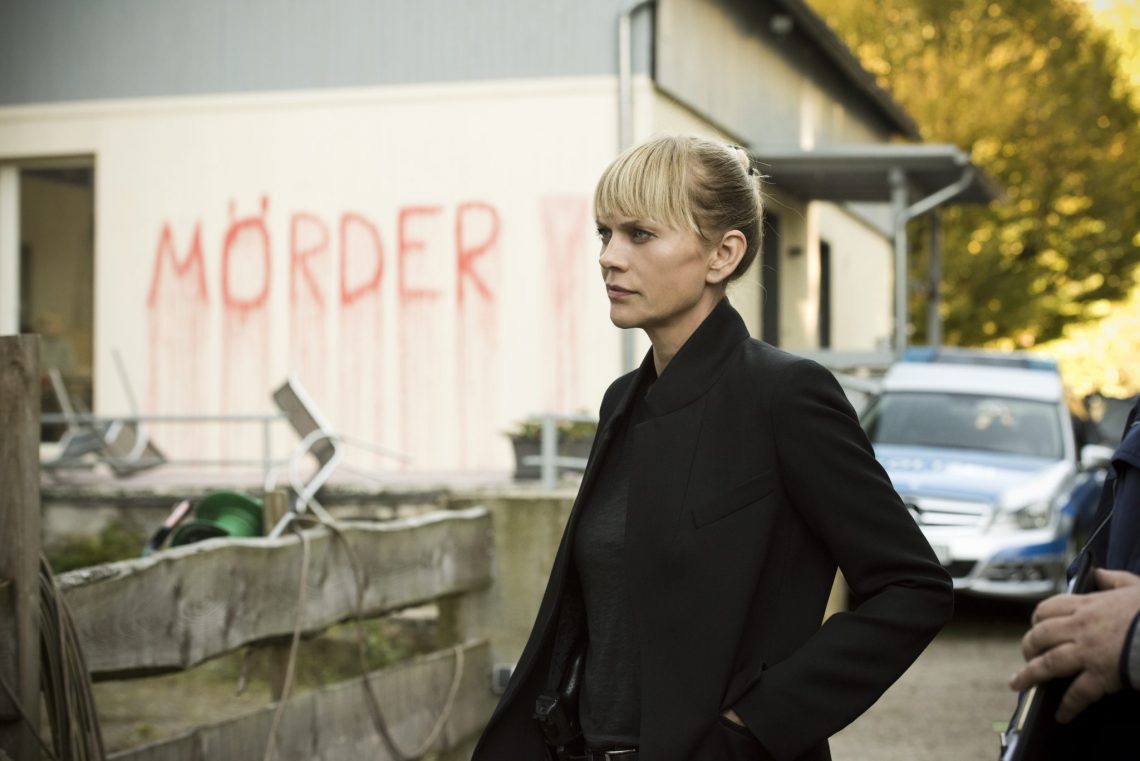 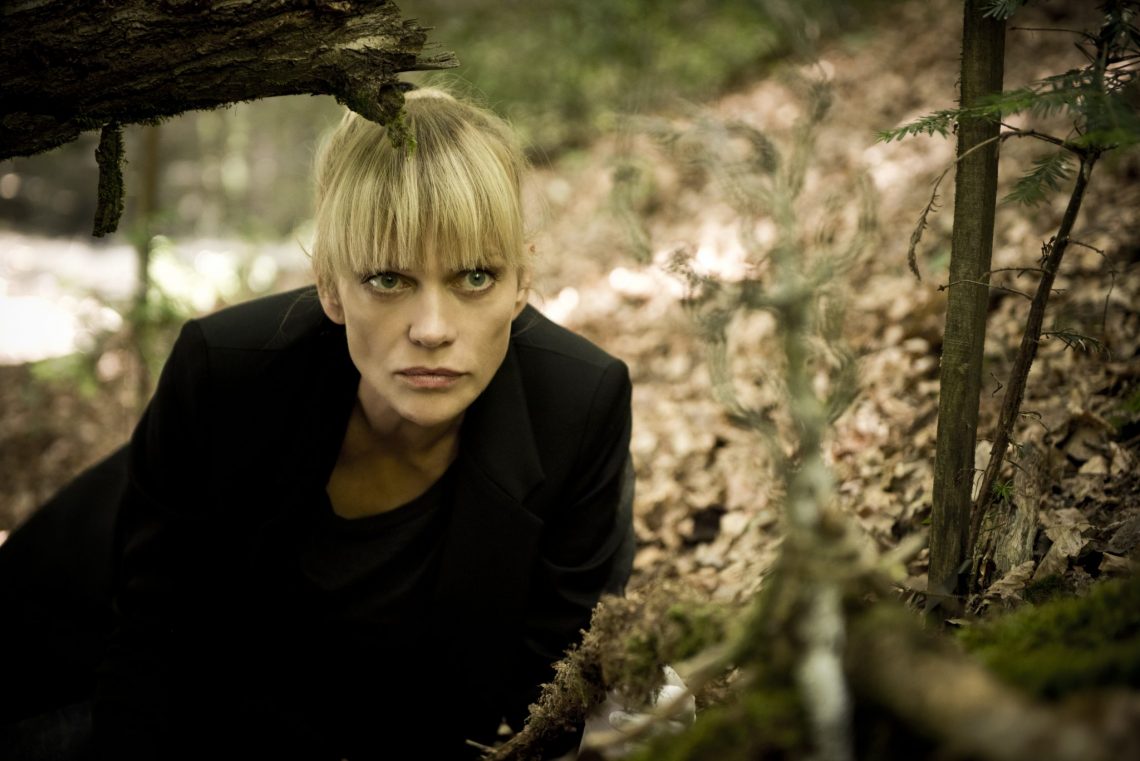 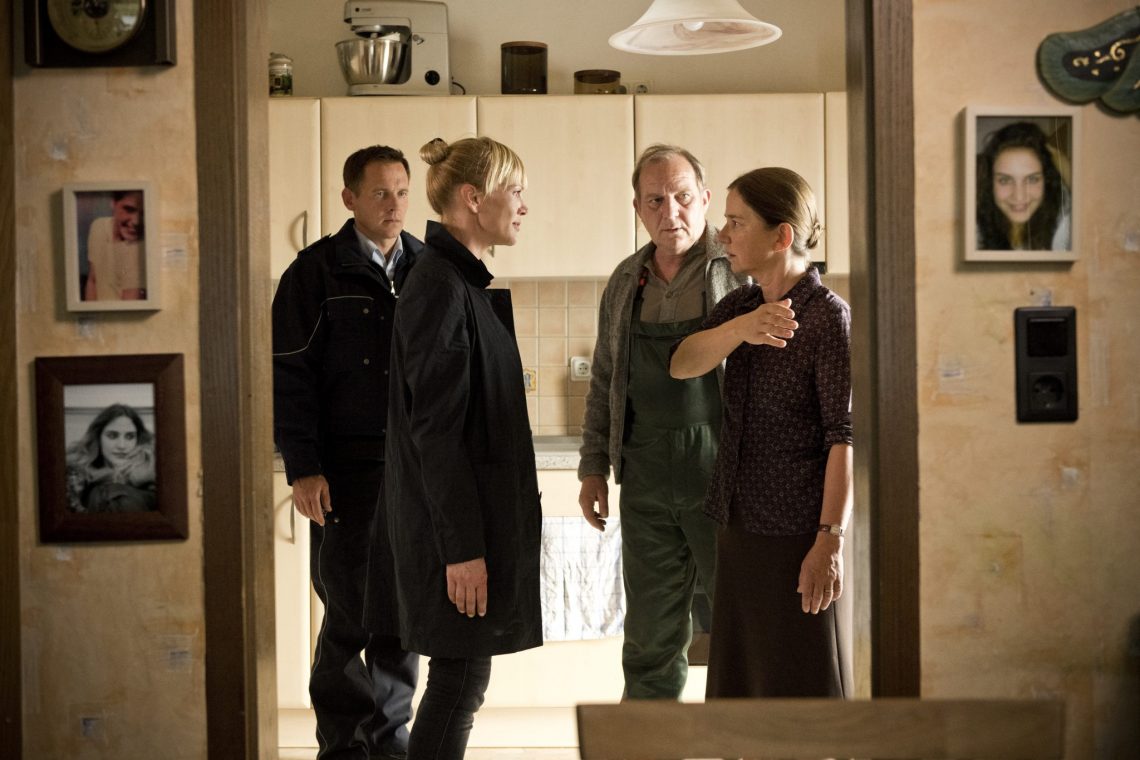 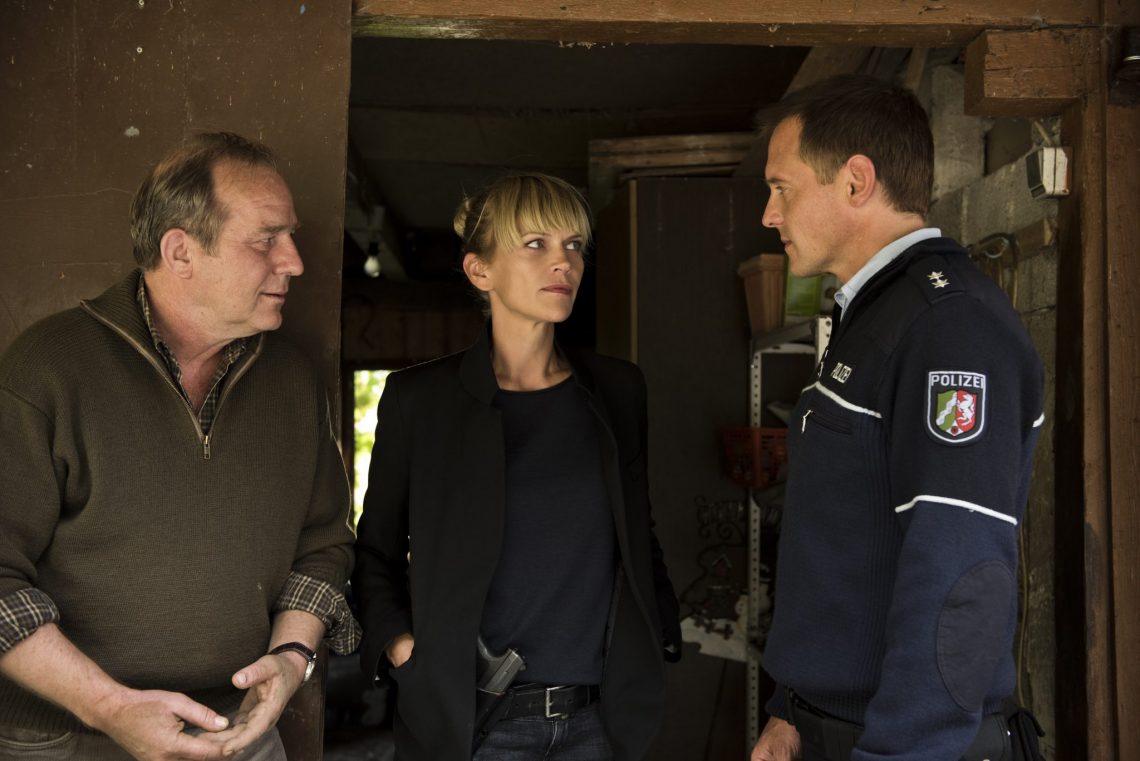 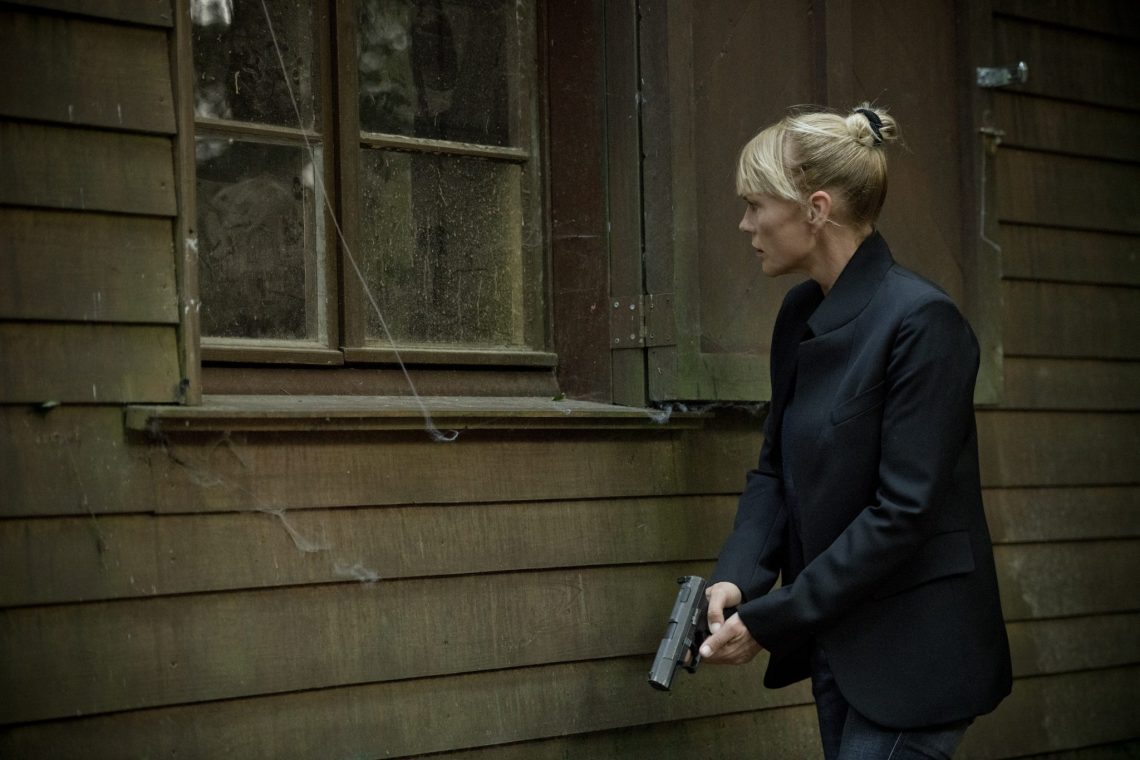 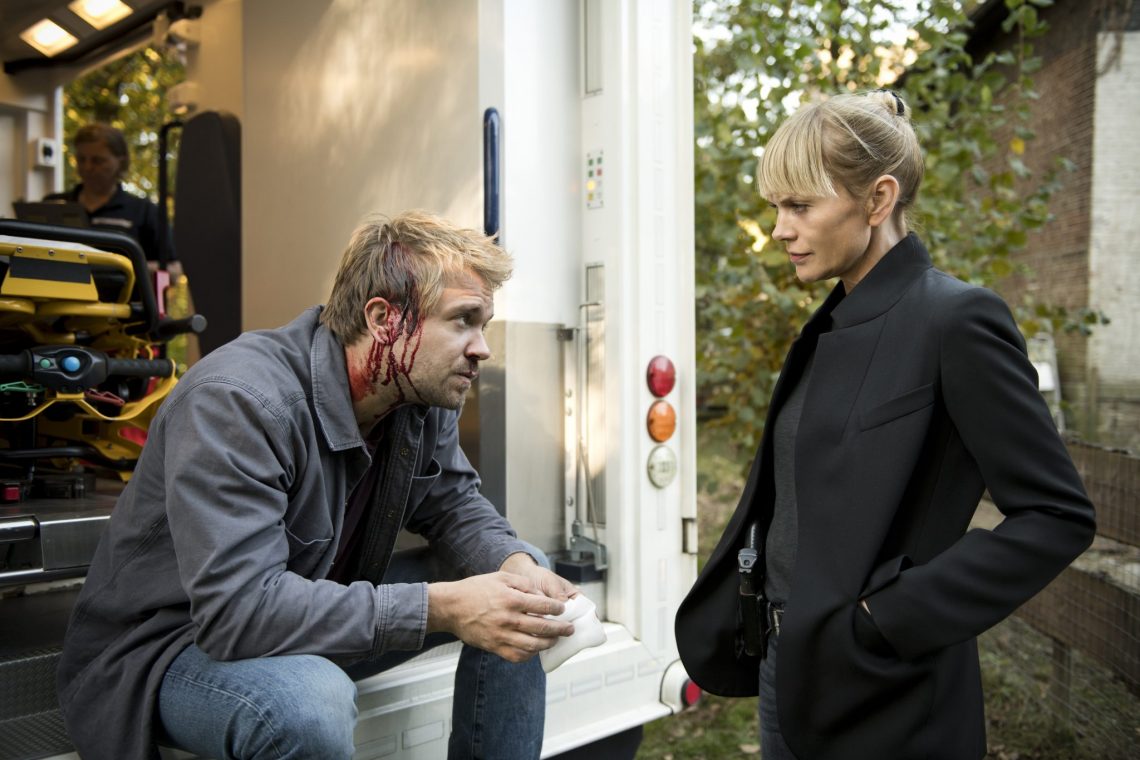 A storm in the Bergisches Land region leaves devastation and a dead woman in its wake: was it an accident or murder?

Helen Dorn (Anna Loos) investigates and at the same time fears for the life of her father (Ernst Stötzner).

After a village festival in a small village in the Bergisch region, a young woman is murdered on her way home. Helen Dorn, whose father is still in a coma, seeks distraction and is sent to the countryside to investigate the case. There she meets protective police officer Tom Petersen (Johannes Zirner), the brother of the murdered Karla Petersen (Morgane Ferru). Despite Dorn’s warnings not to get involved in the case, he relentlessly searches for his sister’s killer, quickly suspecting friends and acquaintances.

As the murder investigation continues, suspicion initially falls on Boris Schipper, (Ronald Kukulies) a sawmill worker who once had an affair with Karla. But then an eyewitness turns up. She had seen the perpetrator immediately after the crime. It is Christian Jännicke (David Korbmann) the local bicycle dealer and single father of a young son. The case seems to be solved.

Dorn breaks the news to the Petersen family. Relief and gratitude. At the funeral, Dorn gets closer to Tom’s parents Barbara (Lena Stolze) and Johann (Uwe Preuss) as well as Tom. Tom and Helen begin – against both their intentions – a love affair.

Helen Dorn investigates further and finally finds clear evidence: the original defendant is and remains the perpetrator. But no one can be convicted twice for the same crime. Unless the perpetrator confesses. The situation becomes a witch’s cauldron, Helen gets into a fierce fight for guilt and atonement… 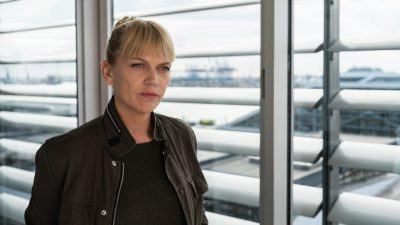 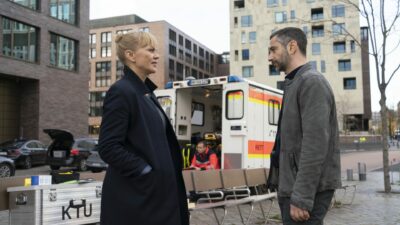 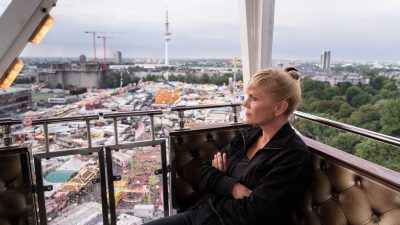 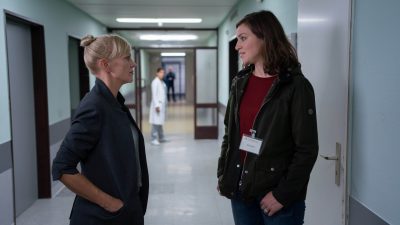