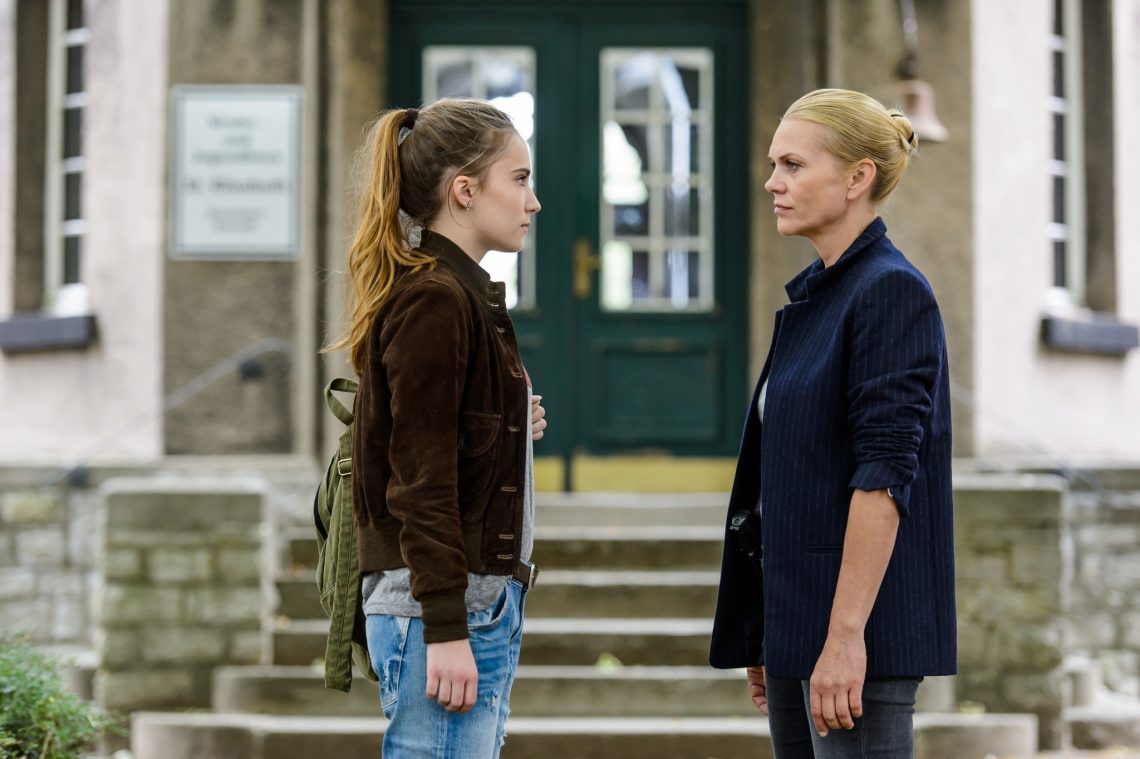 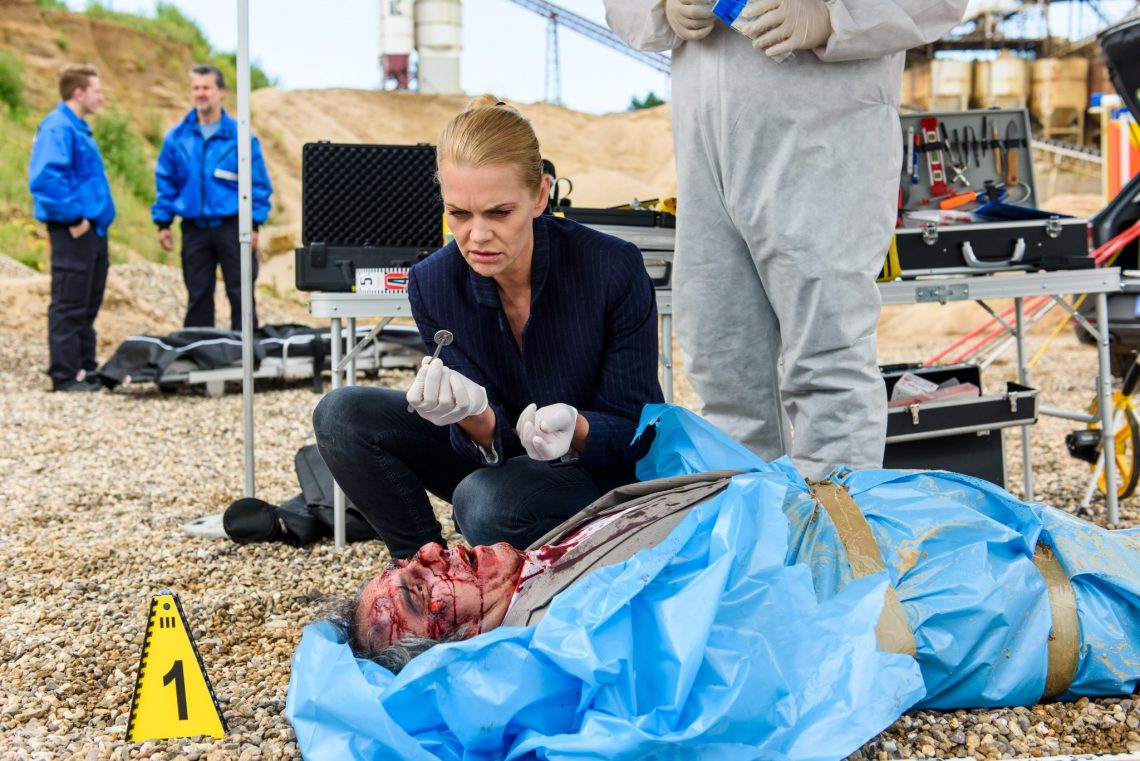 Helen Dorn must use all her strength to protect two sisters who are caught between the fronts of rival criminals.

Mila has had enough of her shadowy existence as a home child. She fights to give her little sister and her the chance of what other young people take for granted: a life free of violence, a minimum of material security and attention.

Orphaned 17-year-old Mila (Tara Fischer) lives in a home with her 11-year-old sister Hannah. She has no one to protect her and be there for her. And the one who is supposed to take on this role, her guardian Dr. Kurtz (Hary Prinz), takes advantage of Mila’s dependence to brutally sexually abuse the young girl.

Jasmin (Emma Bading), Mila’s best friend, persuades her to take revenge on her rapist. The girls beat up Kurtz. What the teens don’t know: The lawyer is working for the drug mafia and is found dead a short time later.

Helen Dorn suspects the upcoming distribution battles for the succession of the drug godfather Gogol, who is in prison. Promptly she has to deal with two murders: that of a Mafioso as well as that of Dr. Kurtz. Helen Dorn looks behind the facade of the well-off Kurtz couple. In the process, she comes across a dismissed charge against Kurtz for sexual abuse of a ward. Did one of them take revenge on Kurtz? Mila falls under suspicion.

Instigated by Jasmin, Mila gets in on the crime: The two girls try to blackmail Gogol’s son. But this is out of their league for the two teenagers with dreams of a better life. Following her instincts, Helen Dorn realizes that Mila is not a murderer, but in the greatest danger.

Directed by Alexander Dierbach from a screenplay by Mathias Schnelting. A production of Network Movie Film- und Fernsehproduktion, Jutta Lieck-Klenke, on behalf of ZDF. Editing by Daniel Blum. 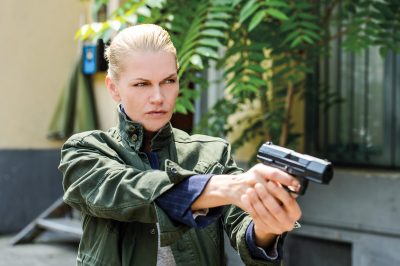 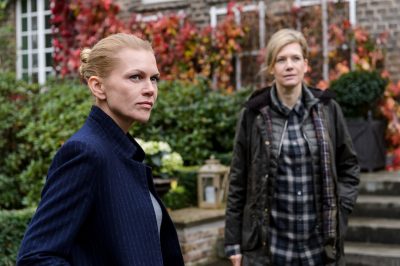 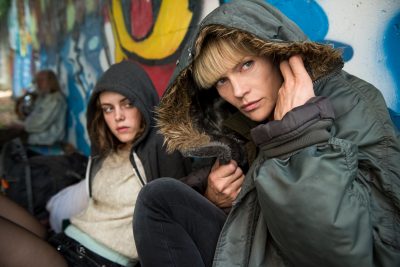 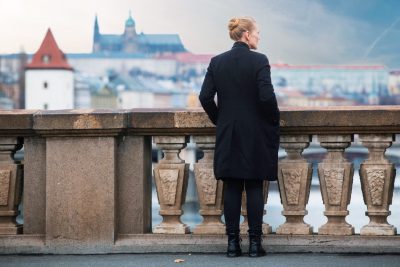