Katie Fforde: Back to the sea 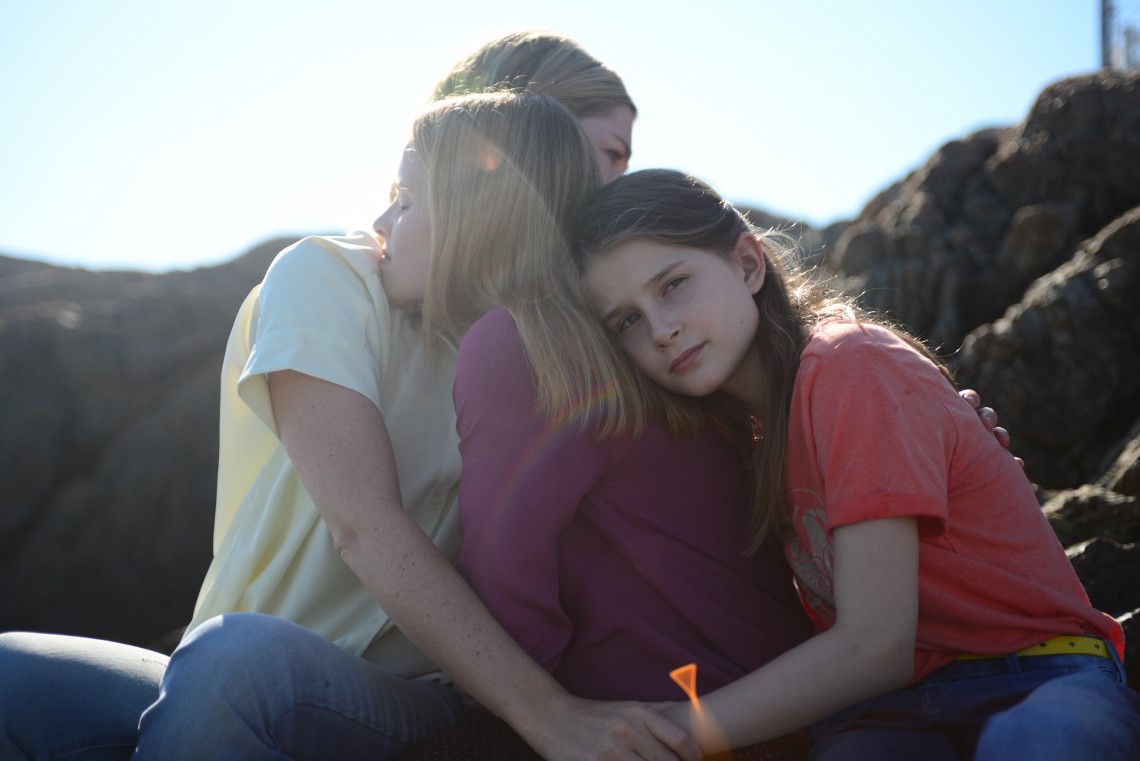 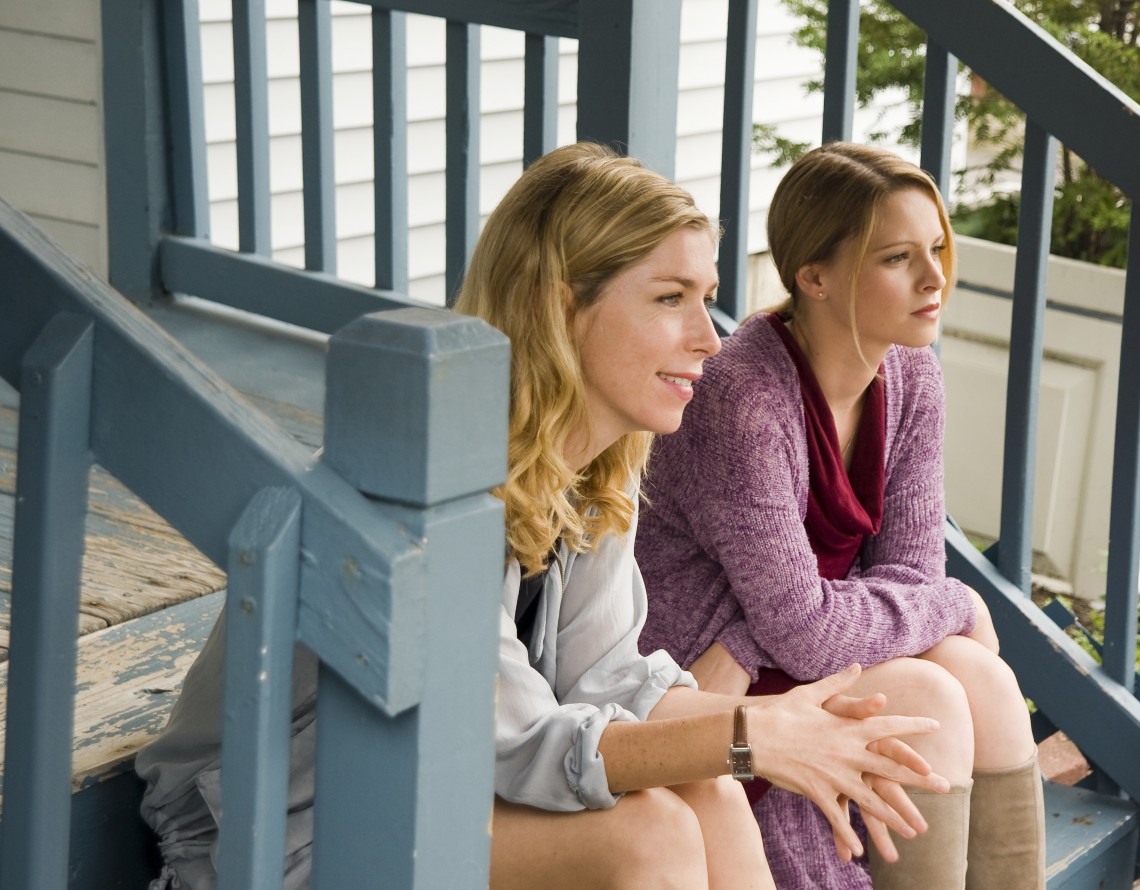 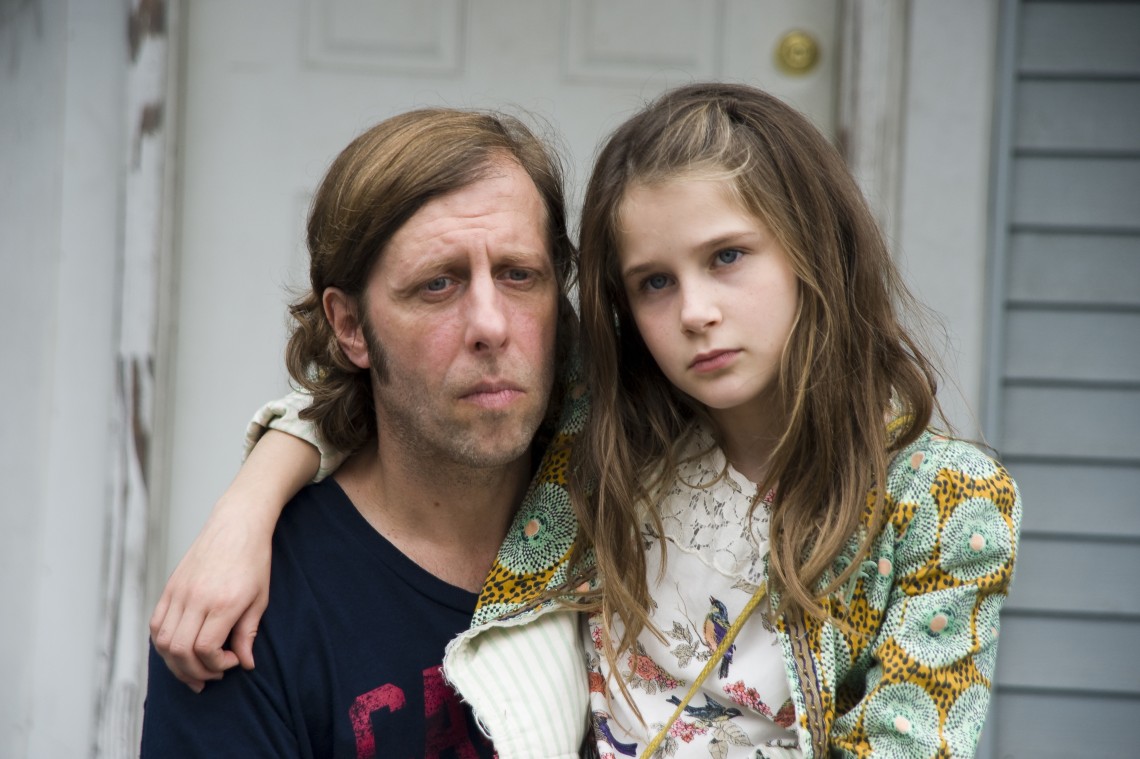 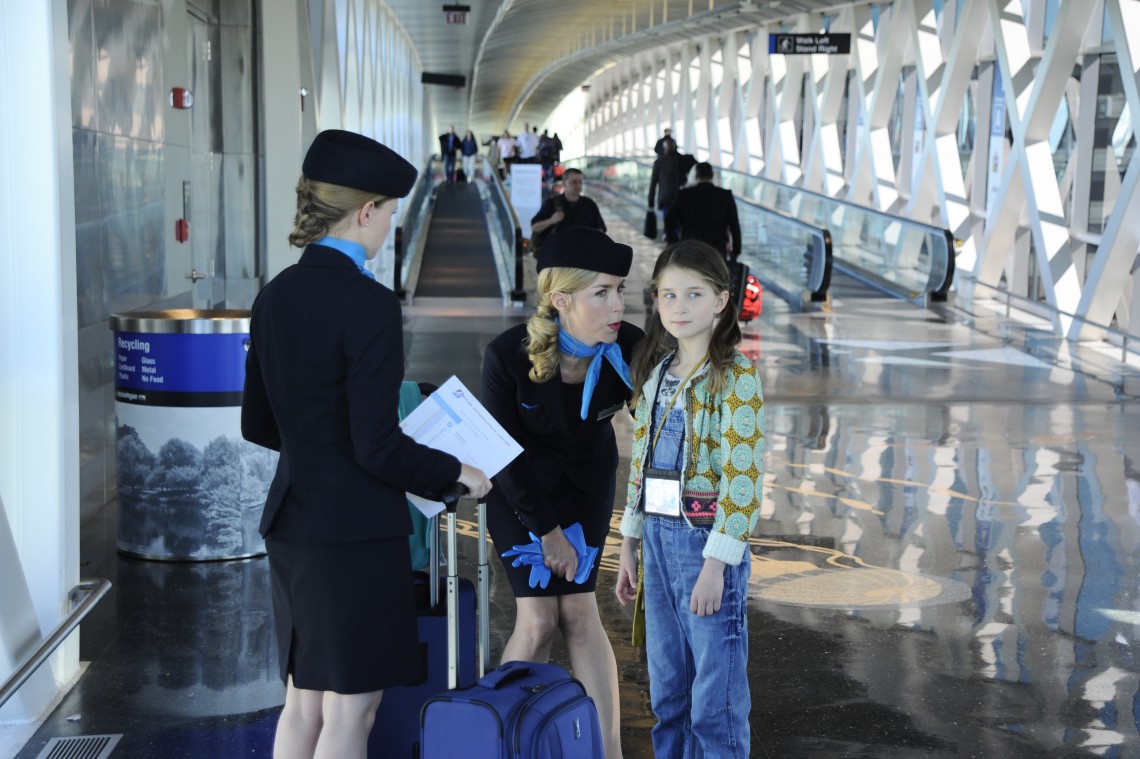 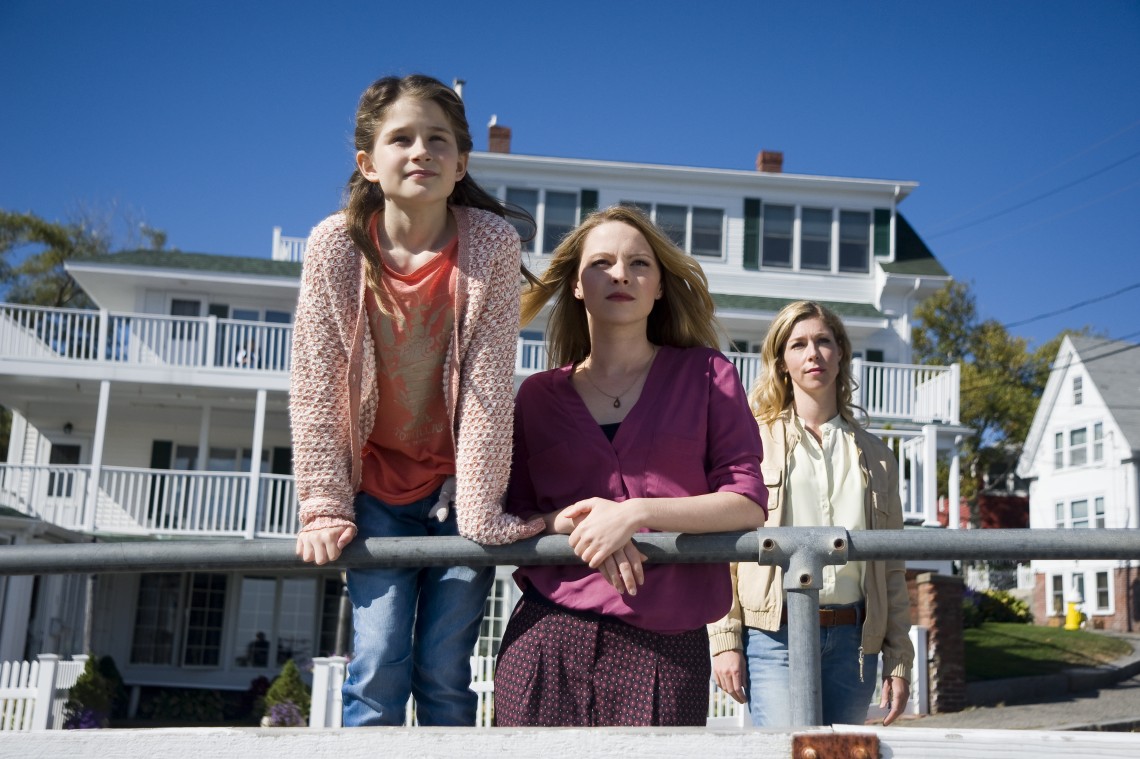 A stewardess flies away from her real life for years, until an eight-year-old girl brings her back to the sea and the people she loves: Jennifer Ulrich, Oliver Korittke, Heiko Ruprecht and Brigitte Zeh get into some turbulence.

Stewardess Claire Bishop loves the independent, hectic life: no obligations, no emotional ties – and above all, no time to think. This changes when colleague Amber Claire entrusts her eight-year-old daughter to her: Claire is to take her from New York to Boston and hand her over at the destination airport to her “good-for-nothing” father Graham, with whom Sam is allowed to spend the summer vacations. The parents are in a heated custody battle. When Graham doesn’t show up at the airport, it fits the picture. Out of compassion, Claire unceremoniously takes the disappointed girl to her hotel – a breach of the rules that could cost her her job. There, Sam overhears a telephone conversation between Claire and the upset Amber: Sam should never see her father again because he doesn’t show up even after hours, thus proving his unreliability once and for all. The little girl runs away in despair and makes her way to her father.

When Graham finally appears at Claire’s hotel in the morning, Sam’s bed is empty. But there is no time for mutual recriminations: a little girl alone in a big city – a disaster! Claire calls in sick, she wants to, she absolutely has to fix this. For Claire, it’s not just her professional livelihood that’s at stake; it all brings back memories of events from her past …

“Katie Fforde: Back to the Sea” is the 19th film in the Sunday movie series, which has been running successfully on ZDF since 2010. Katie Fforde” is produced by Network Movie Hamburg, Jutta Lieck-Klenke, Sabine Jaspers. Junior producer is Jenny Maruhn. Verena von Heereman is the editor at ZDF. 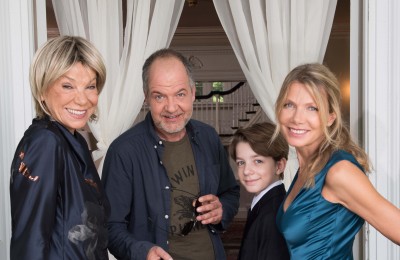 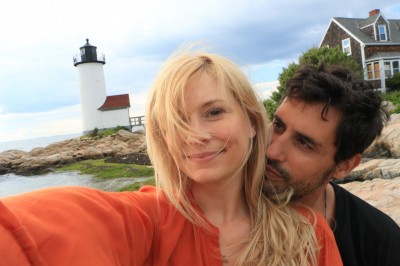 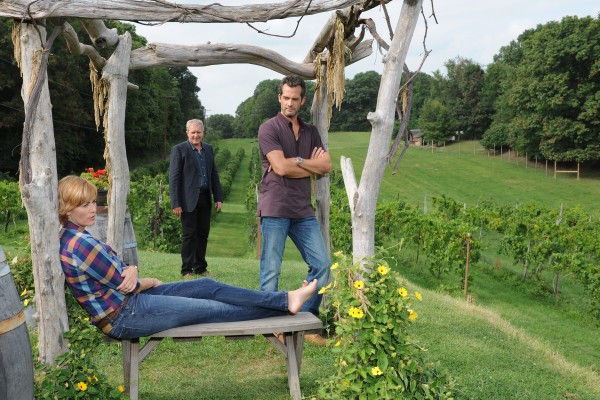 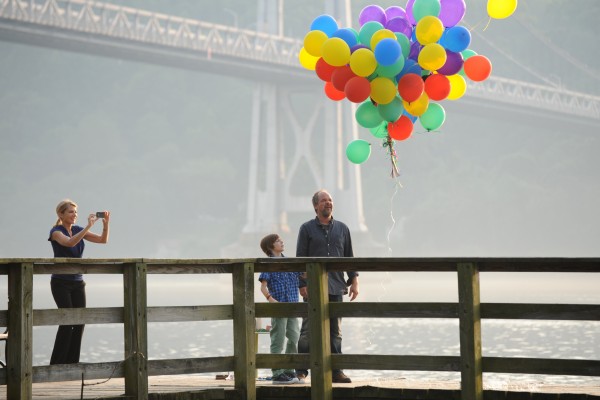