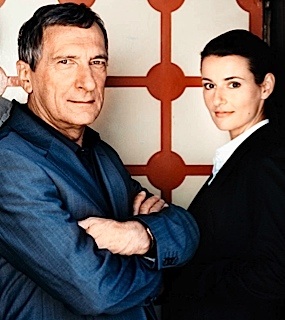 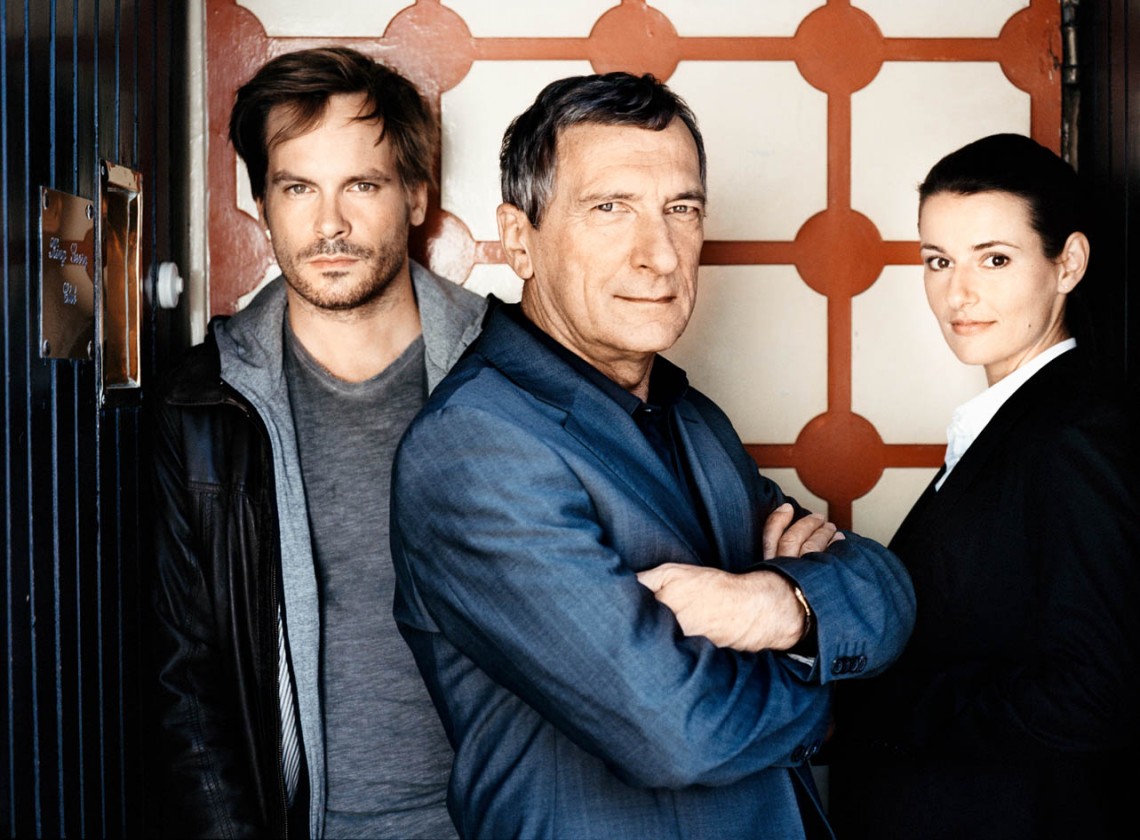 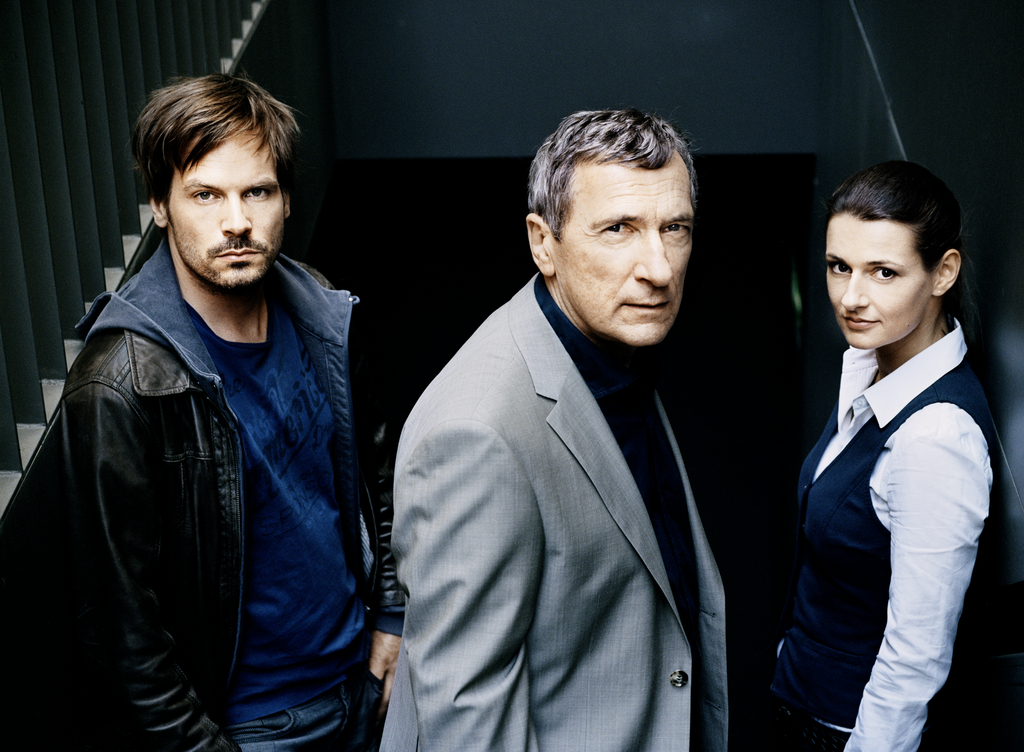 Wanja Mues, who was born in Hamburg, became known to a wide audience through numerous television films and series as well as cinema productions. Among others, he appeared in the ZDF productions “Soko Leipzig,” “SOKO Köln” and in the feature film “Yella.” In November 2010, Mues replaced Aurel Manthei, who had been part of Commissioner Stolberg’s team since the series began in 2006 as Commissioner Florian Glade.

Kommissar Stolberg” is produced by Network Movie Cologne. Bettina Wente and Wolfgang Cimera are the producers, and Nina Güde is the producer. The editorial staff at ZDF is Sabine Groß and Nadia Grünewald.

The first four episodes of the 5th season were broadcast very successfully in November 2010. 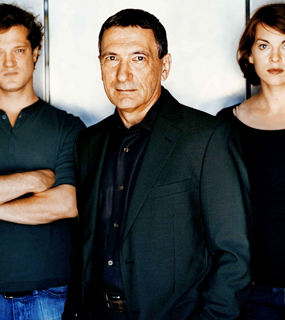 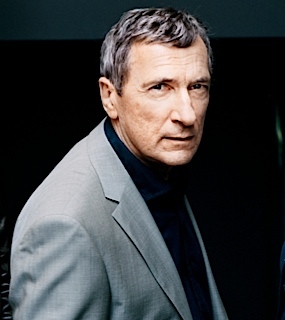 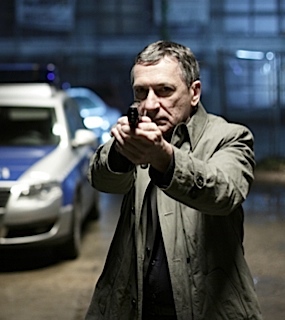 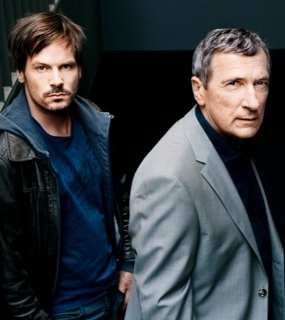