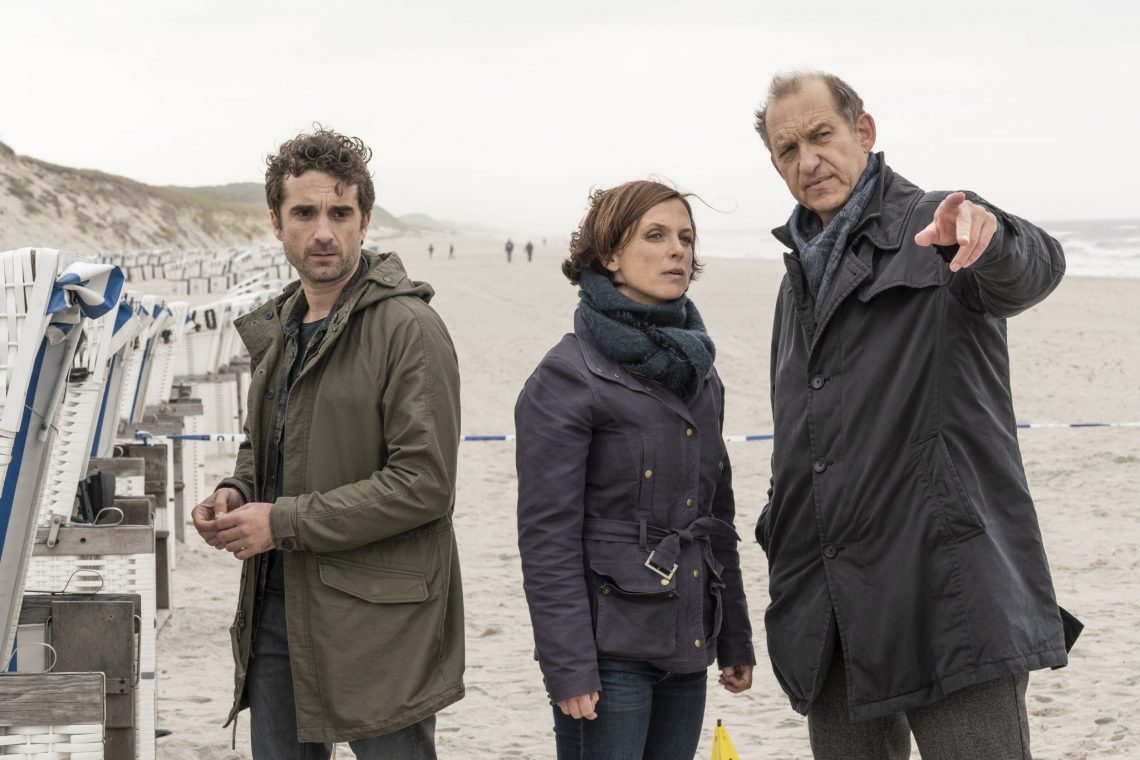 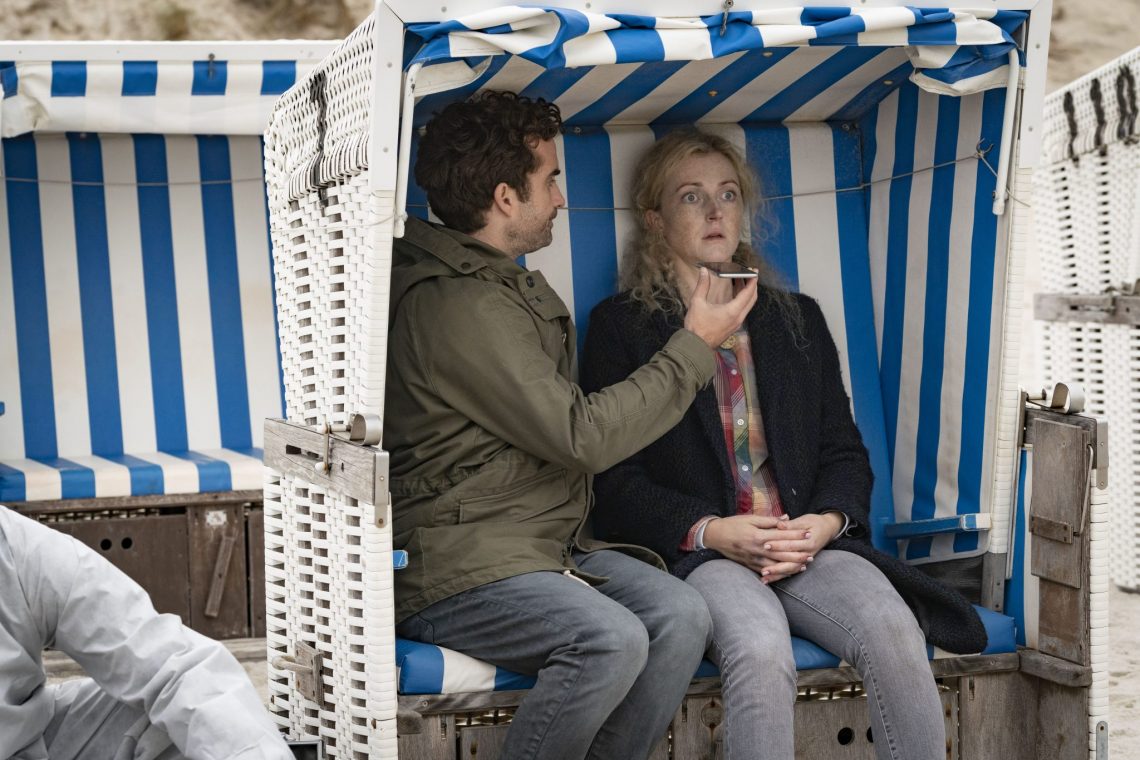 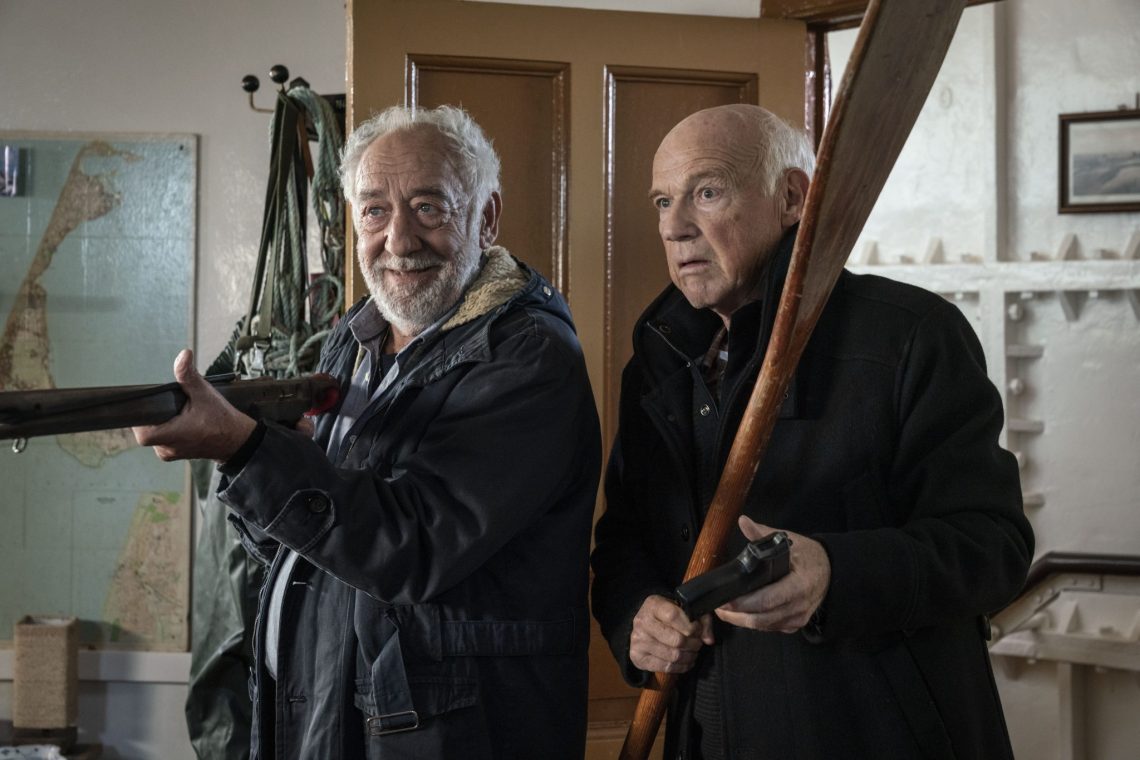 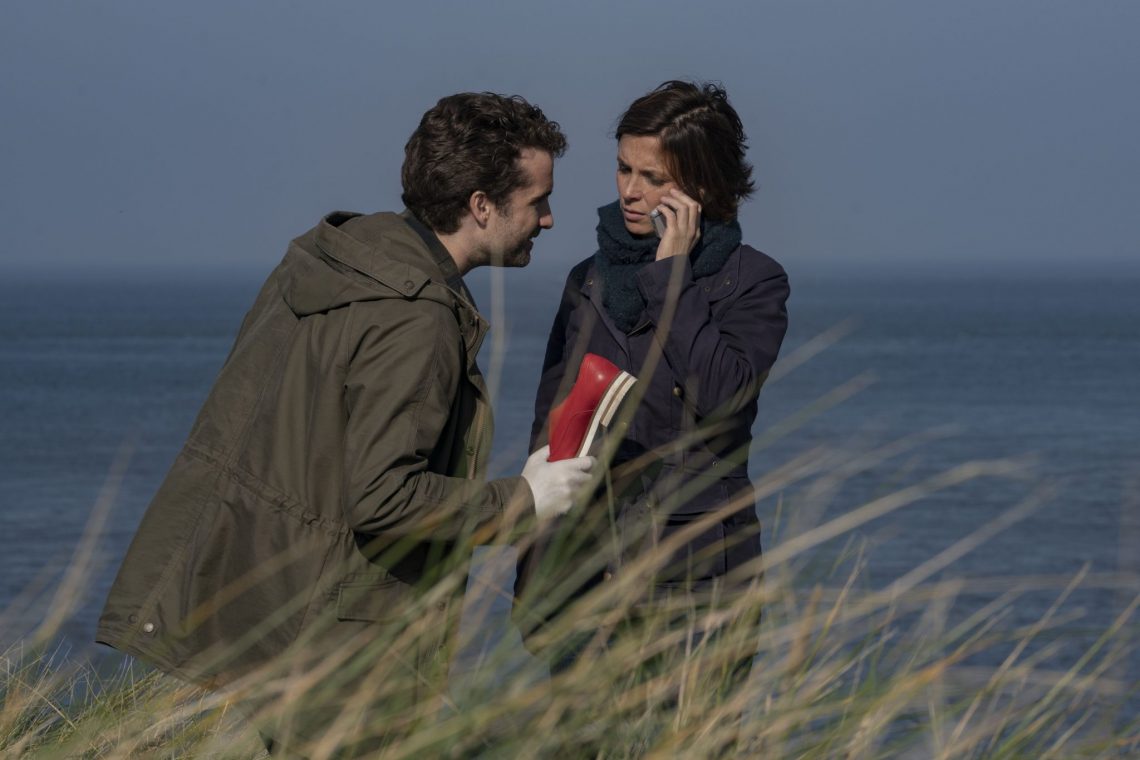 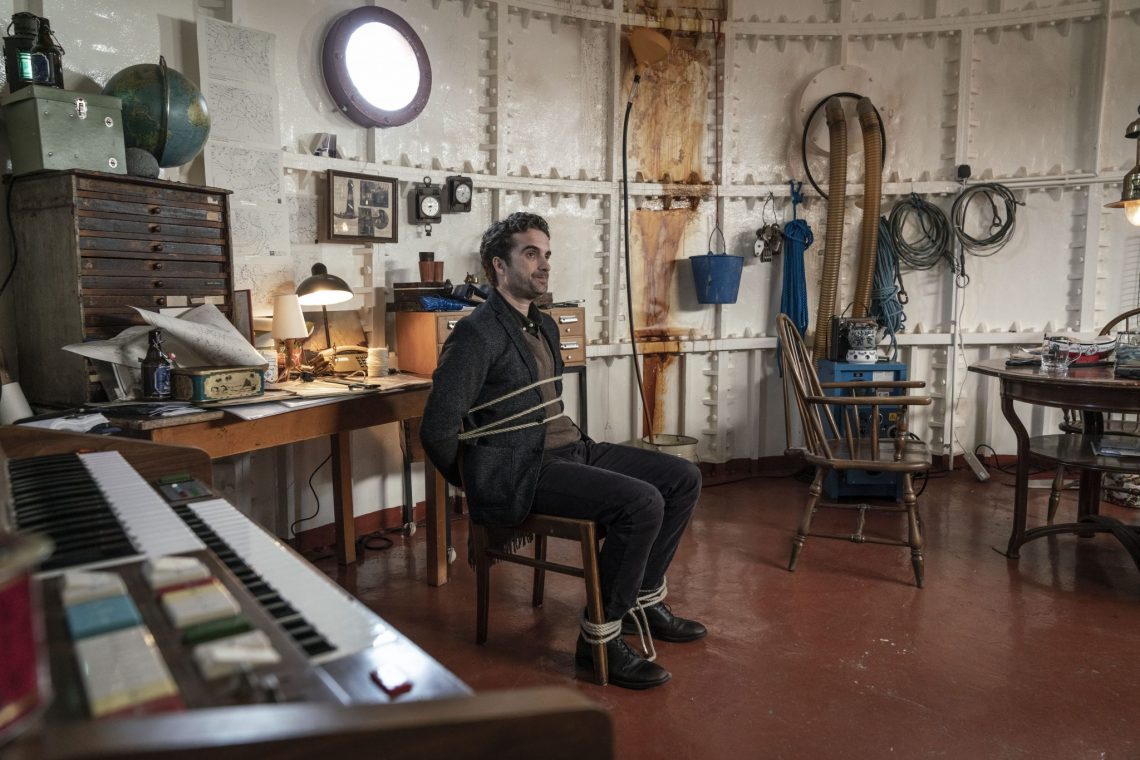 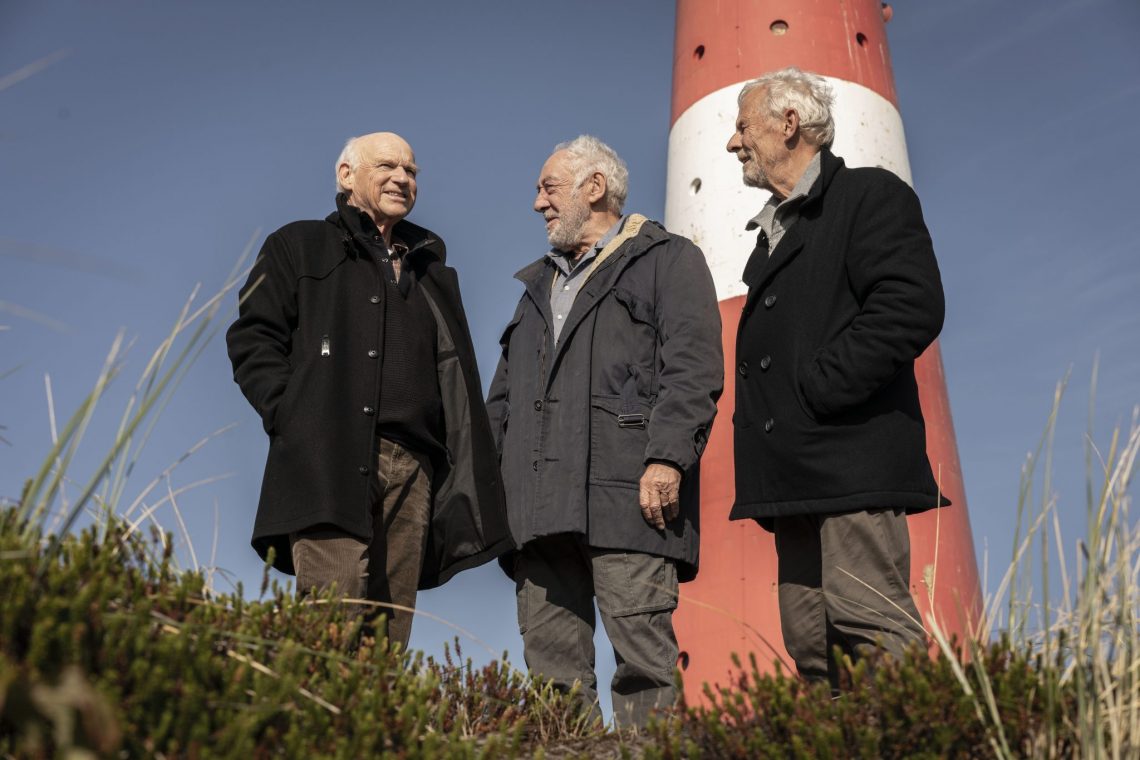 A dead woman in a beach chair, a suspect in a retirement home and Hinnerk (Oliver Wnuk) gets caught in a trap.

The body of Marion Caspary is found in a beach chair. Near the place where the body was found, Chief Inspector Carl Sievers (Peter Heinrich Brix) meets the confused Piet Pinter (Rolf Becker), who lives with his best friends Ingo Osborn (Dietrich Hollinderbäumer) and Olaf Bolt (Dieter Hallervorden) in a retirement home. Marion Caspary also worked there. Piet Pinter falls under suspicion of murder and is transferred to custody, but his friends are convinced of Piet’s innocence. With a trick they manage to overpower Hinnerk Feldmann, free Piet and hide him in a lighthouse. Hinnerk is disgraced and from then on makes it his personal business to find Piet again. He hangs on to Olaf and Ingo and never lets them out of his sight. But he realizes much too late that the three old men are playing cat and mouse with him.
Meanwhile, Carl Sievers and Ina Behrendsen (Julia Brendler) continue their investigation at the senior citizens’ residence. There, the doctor in charge, Dr. Strindberg (Janna Striebeck), comes into their sights. Apparently she has a guilty conscience, which she tries to numb with alcohol. The director of the residence, Mrs. Krippendorf (Hildegard Schroedter), fears for the good reputation of the house and tries to keep up appearances. A few transfers to Marion Caspary’s account finally lead to the suspicion that she might have blackmailed the senior citizens’ residence. Reason enough to kill her? Slowly, the investigators get on the trail of the perpetrator and are also able to uncover a tangible scandal that spreads far beyond the retirement home. 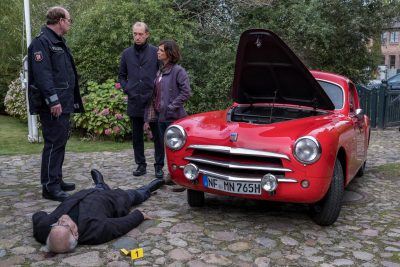 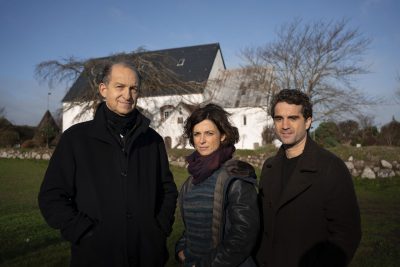 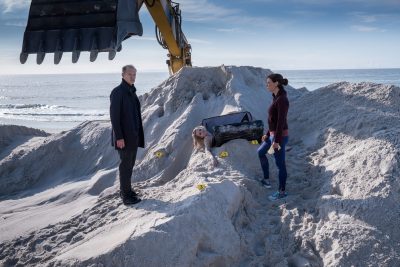 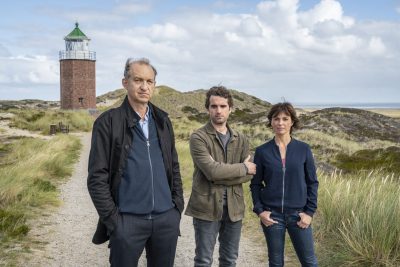