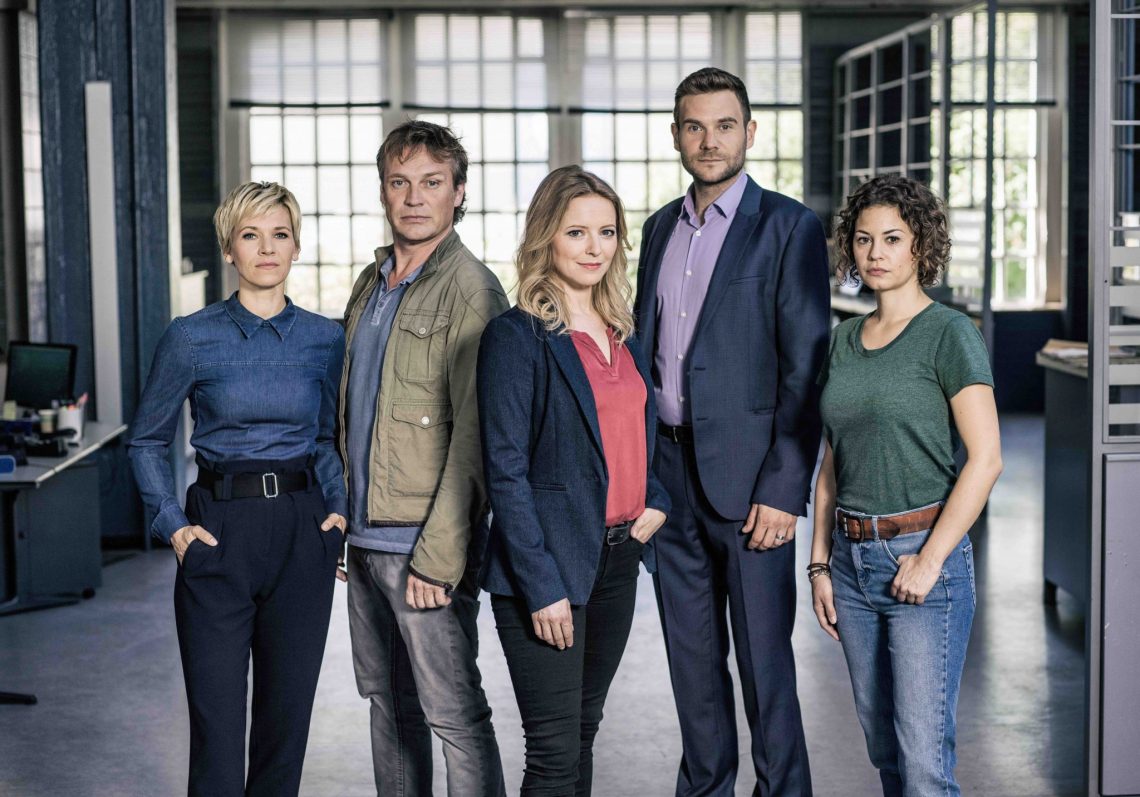 Also in the 16th season there are plenty of exciting cases, which play in every conceivable milieu. The team solves even the most complicated cases with finesse and a precise eye for seemingly insignificant details. But despite all the criminalistic flair, humor and fun are not neglected.

The producers are Andrea Rullmann and Florian Strebin. SOKO Köln is produced by Network Movie Köln, with Wolfgang Cimera as producer. ZDF is edited by Wolfgang Witt and Peter Jännert. 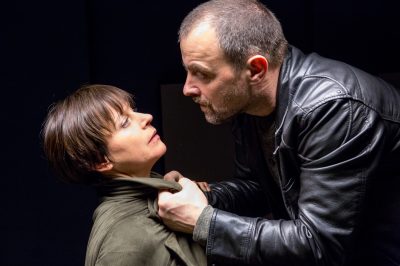