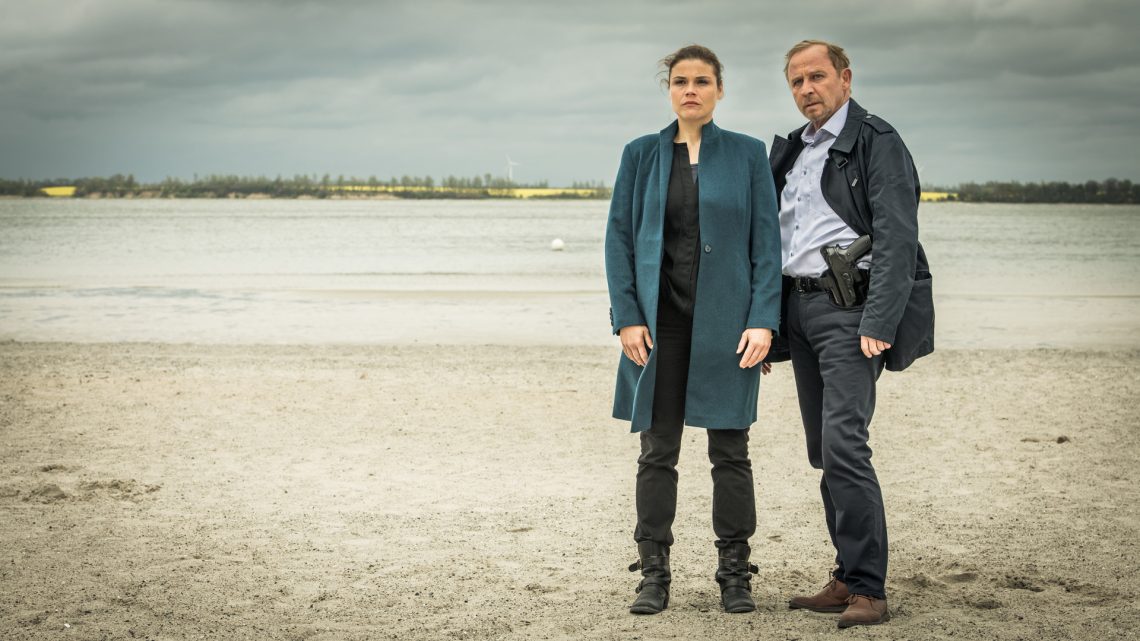 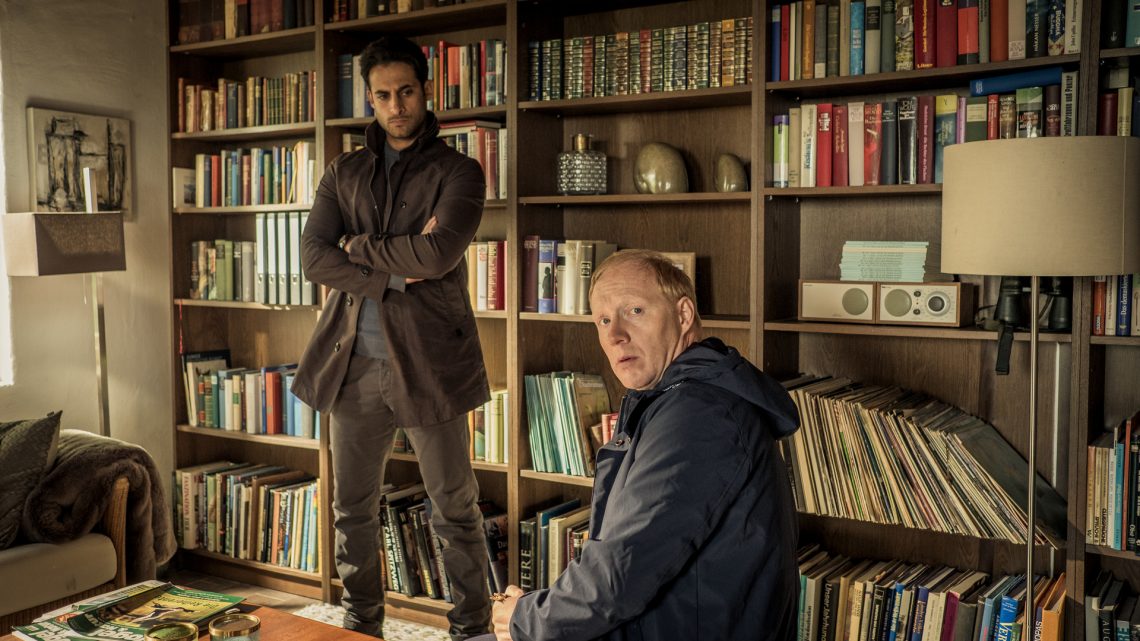 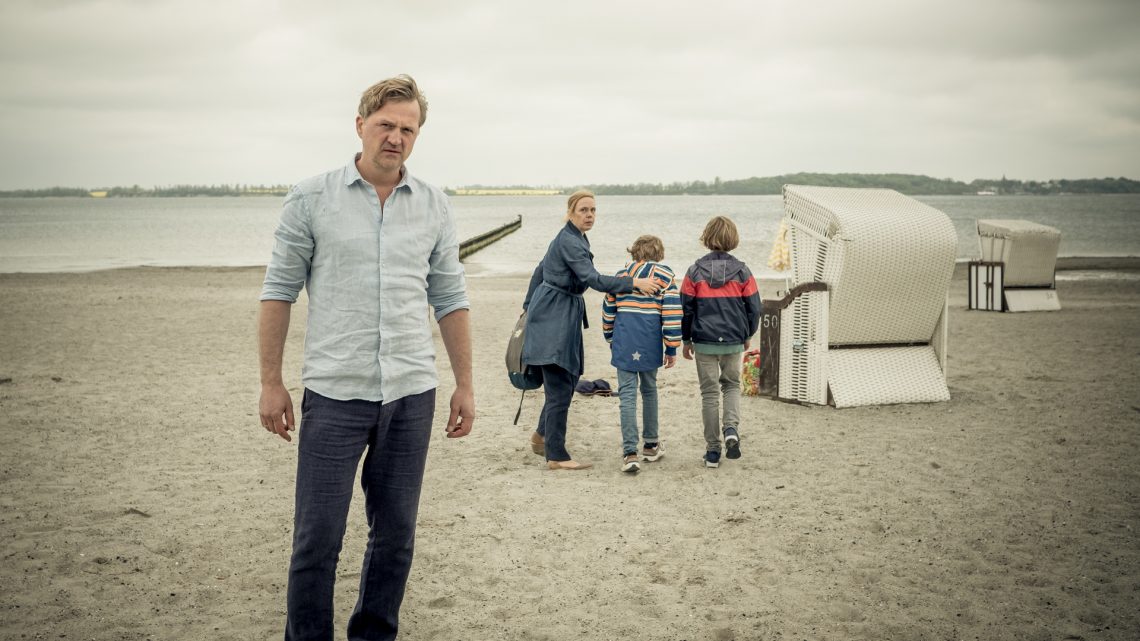 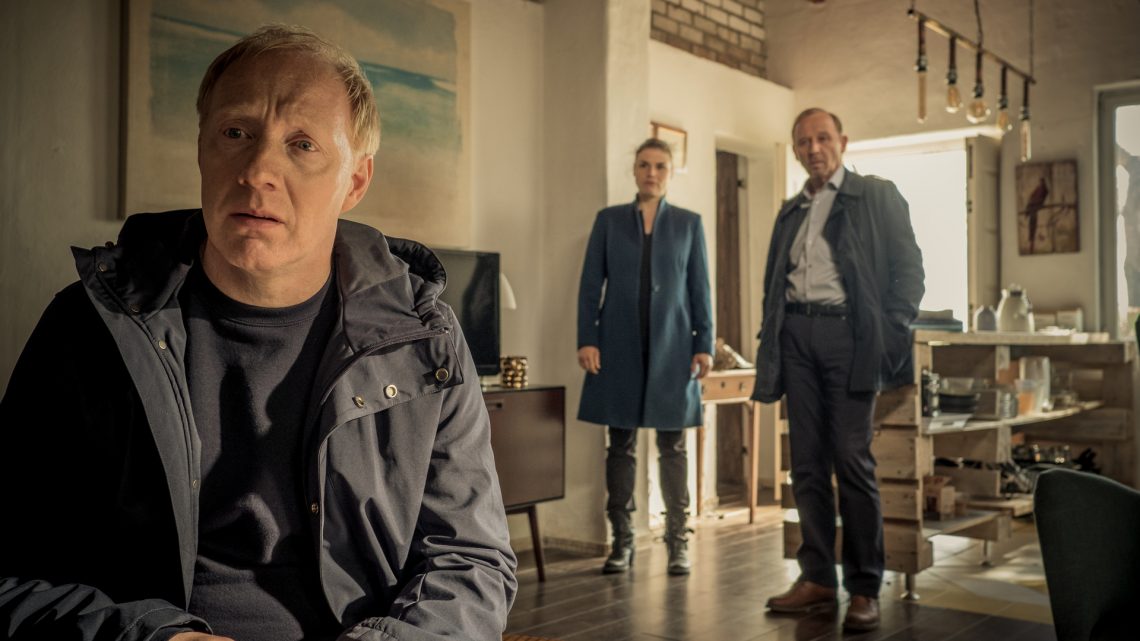 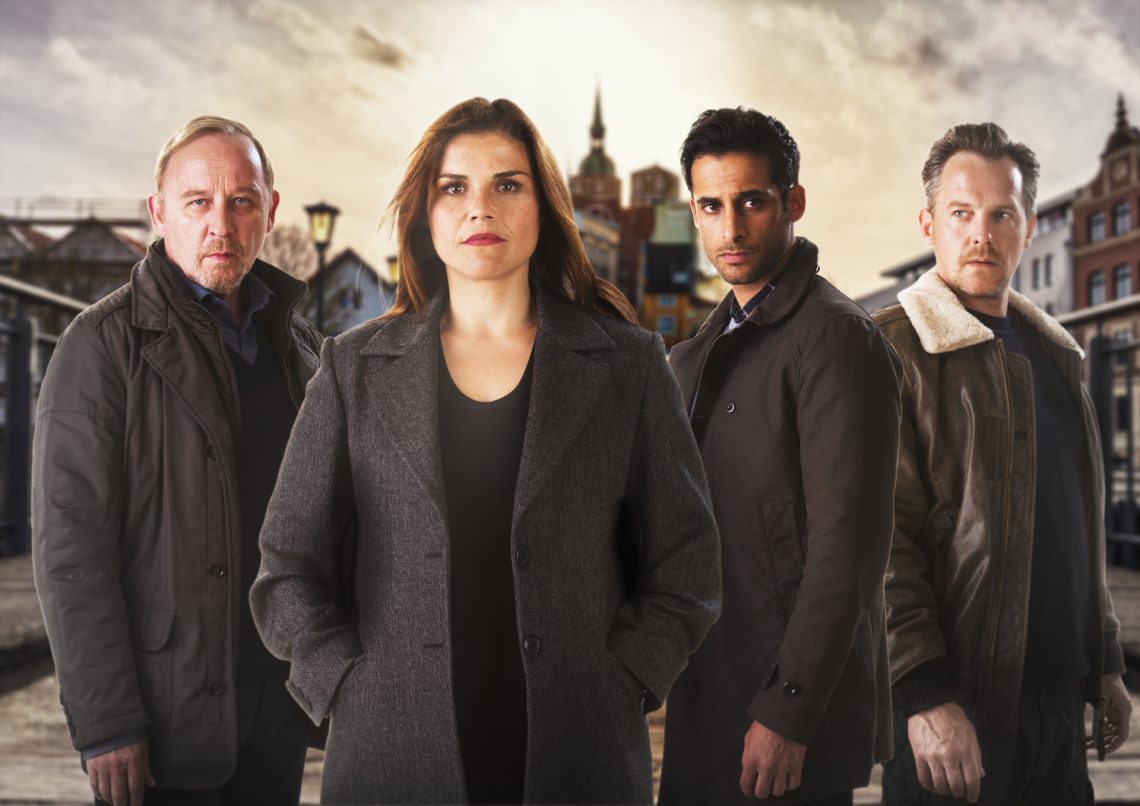 In “Stralsund – Doppelkopf,” the 15th film in the series, a murder confession puts Inspector Nina Petersen (Katharina Wackernagel) and her team (Alexander Held, Karim Günes, Johannes Zirner) to the test. In what seems to be an obvious case, Nina Petersen once again proves her unclouded intuition.

Library employee Peter Thies confesses to the murder of lido visitor Susanne Richter. Although Thies has precise knowledge of the crime and one of the two DNA traces at the crime scene comes from him, inspector Nina Petersen has doubts about his confession. Why is Thies evading questions about his motive? Is he confessing to the murder in order to get into the limelight? When Nina Petersen puts Thies to the test and withdraws her attention from him, he confesses to another murder – of Jana Radic, who disappeared without a trace a few years ago. The head of the homicide department, Caroline Seibert, triumphs. What a career boost if she could convict a serial killer with Thies. To verify Thies’ confession, he is supposed to lead the police officers to the body of Jana Radic. But at this crucial moment, Thies fumbles. Was Nina’s initial skepticism justified after all?

The crime series “Stralsund” has been running on ZDF for 10 years, since 2009, and is one of the most successful formats on Saturday evenings. 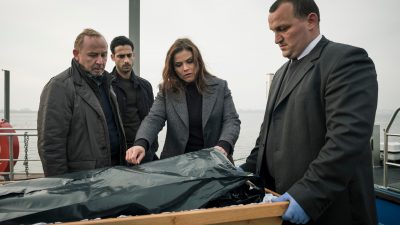 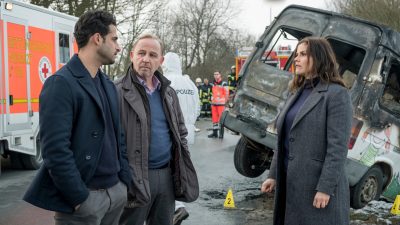 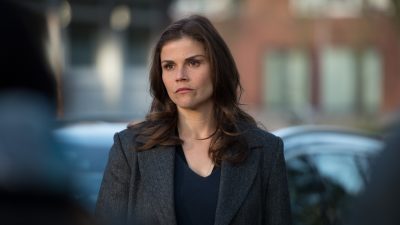