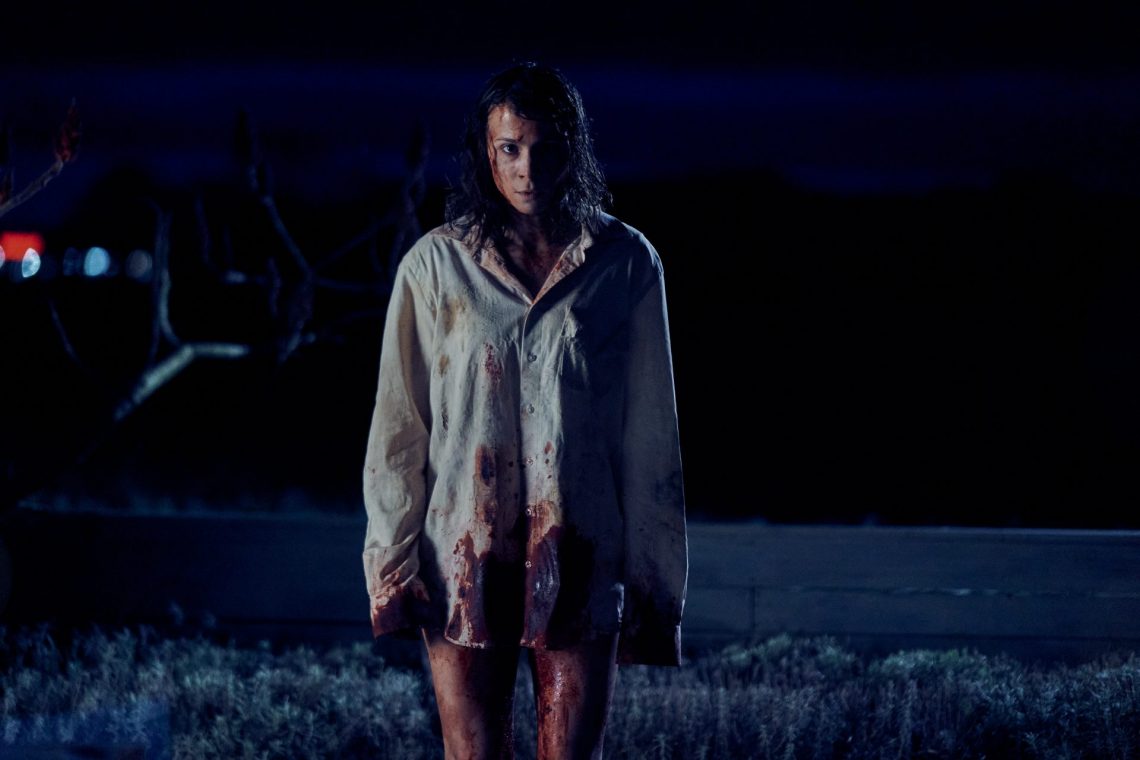 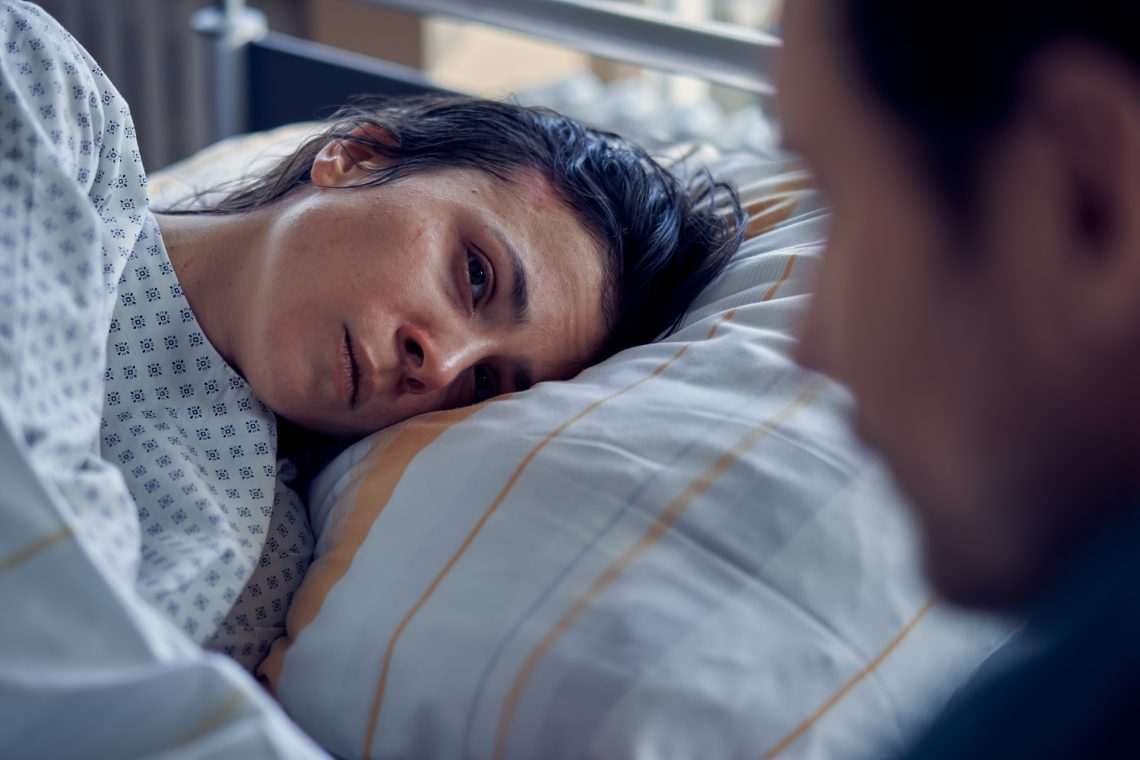 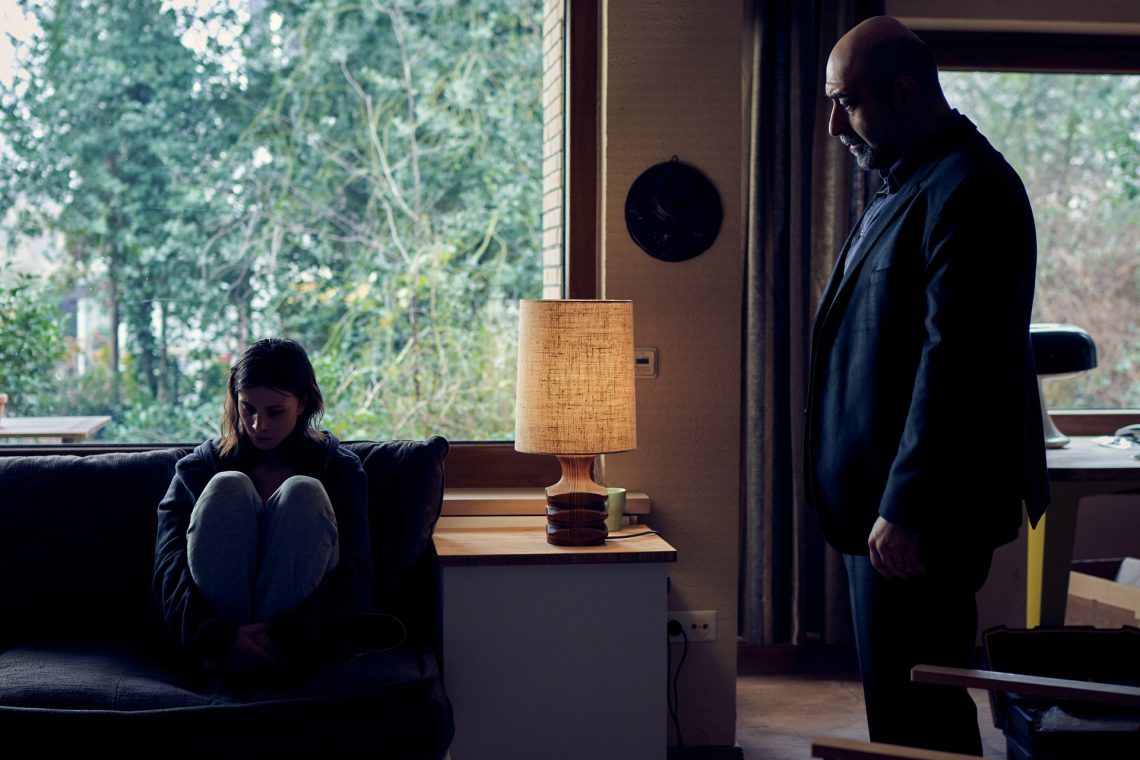 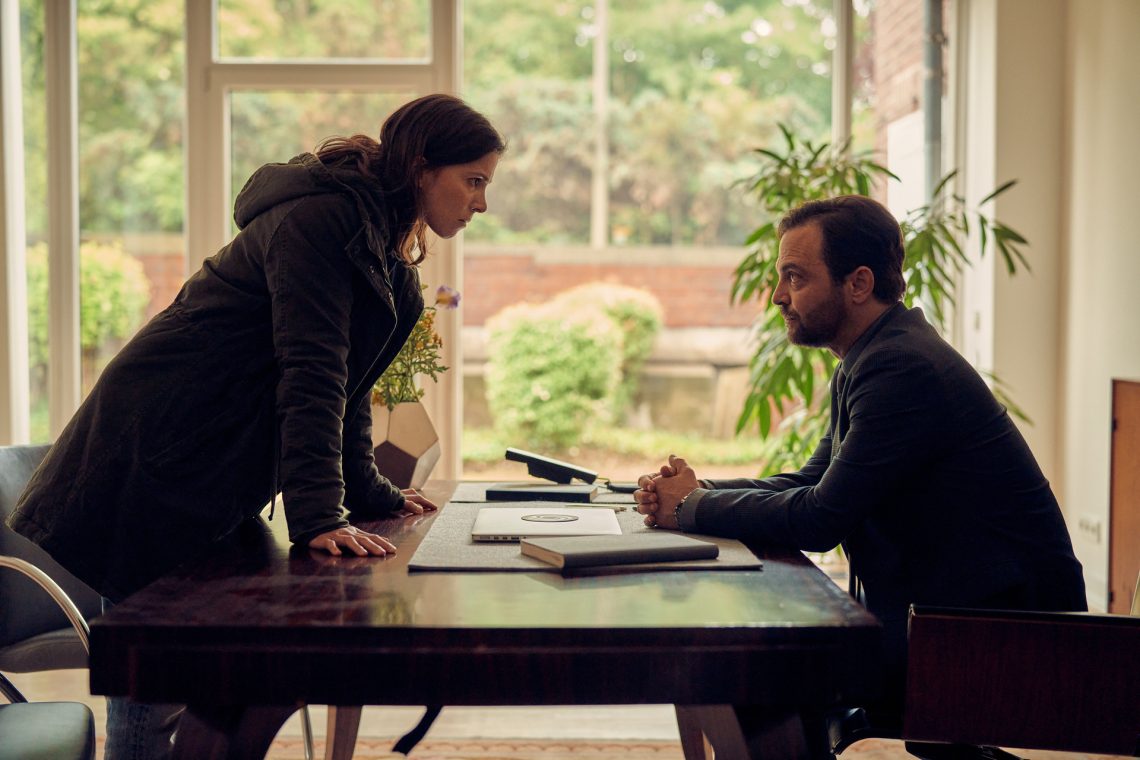 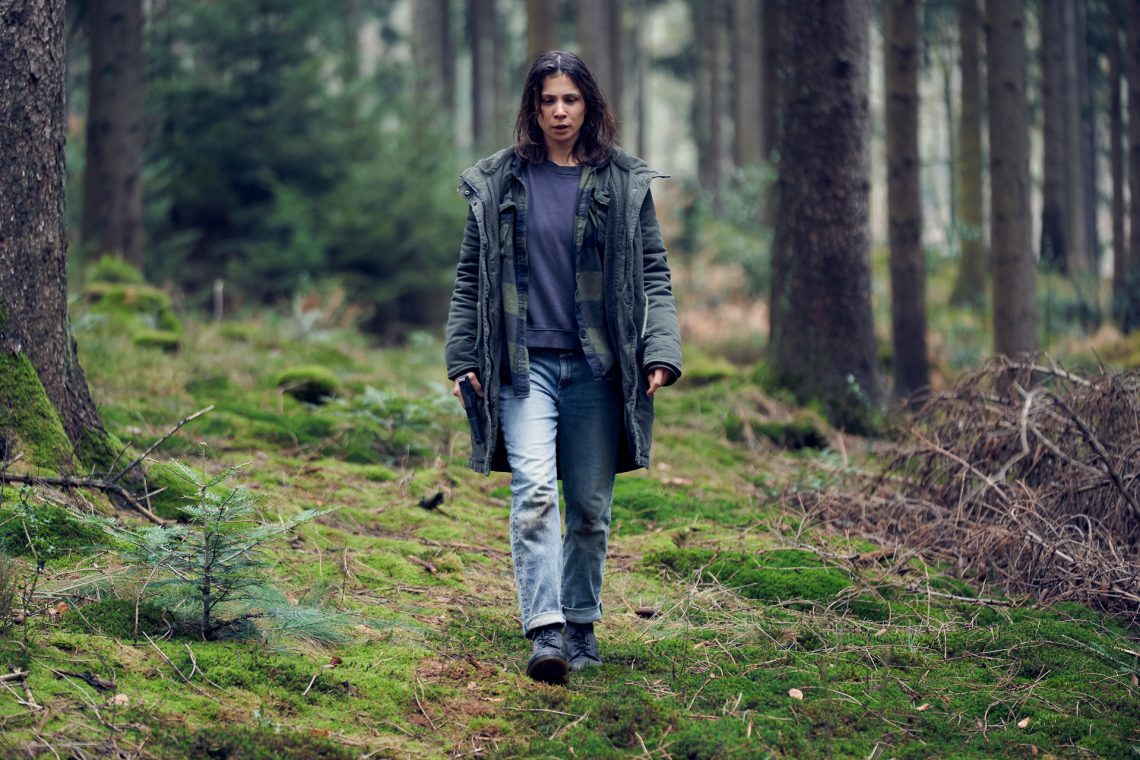 Shortly before the birth of her daughter, the heavily pregnant detective inspector Alexandra Enders (Aylin Tezel) disappears without a trace. A week later, Alex reappears: covered in blood, with no memory and no baby. There is no trace of her child. Although, or perhaps because, she initially struggled with her pregnancy, from now on only one thought determines Alex’s actions: she must find her child.

Against the advice of her colleague and boss Paul Nowak (Özgür Karadeniz), Alex begins to investigate on her own. The search for her child becomes increasingly uncompromising. She puts her job, her relationship and her life on the line and is ultimately confronted with the question of how far she herself is involved in the crime. 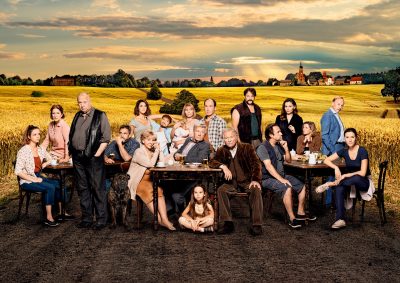 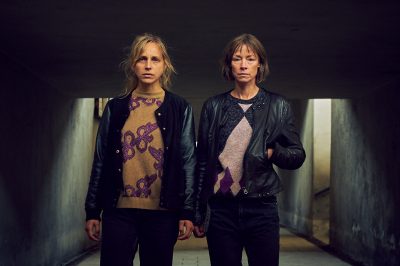