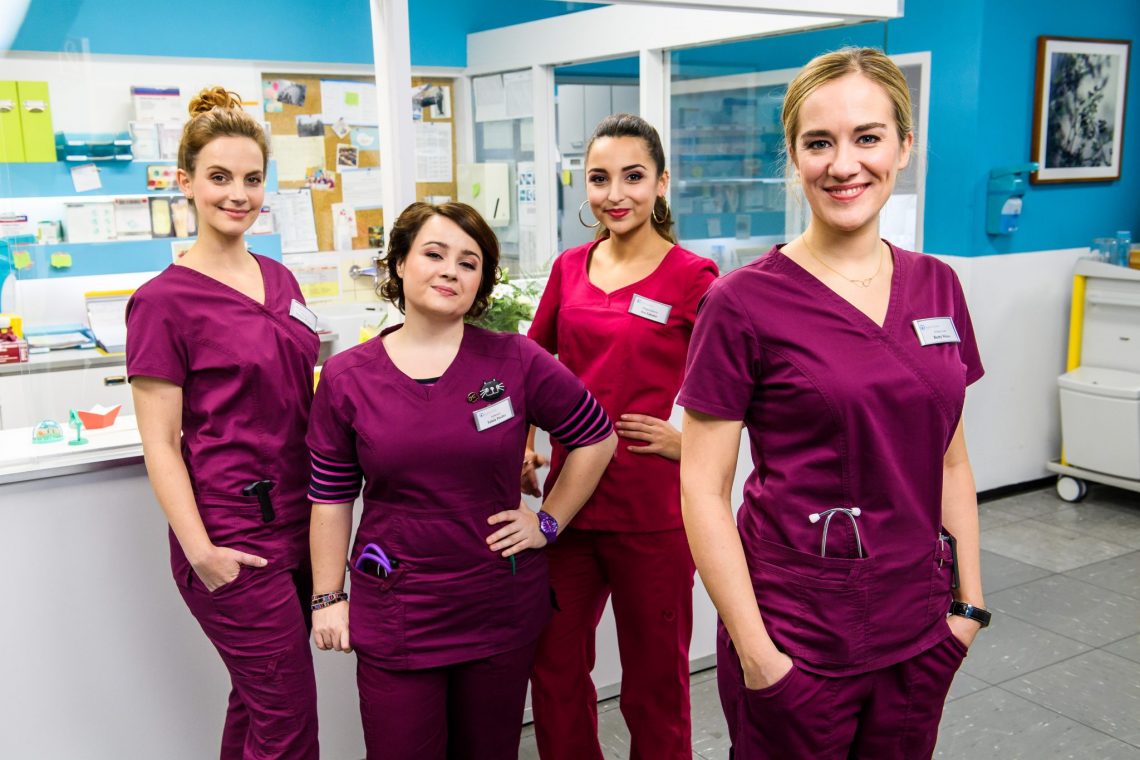 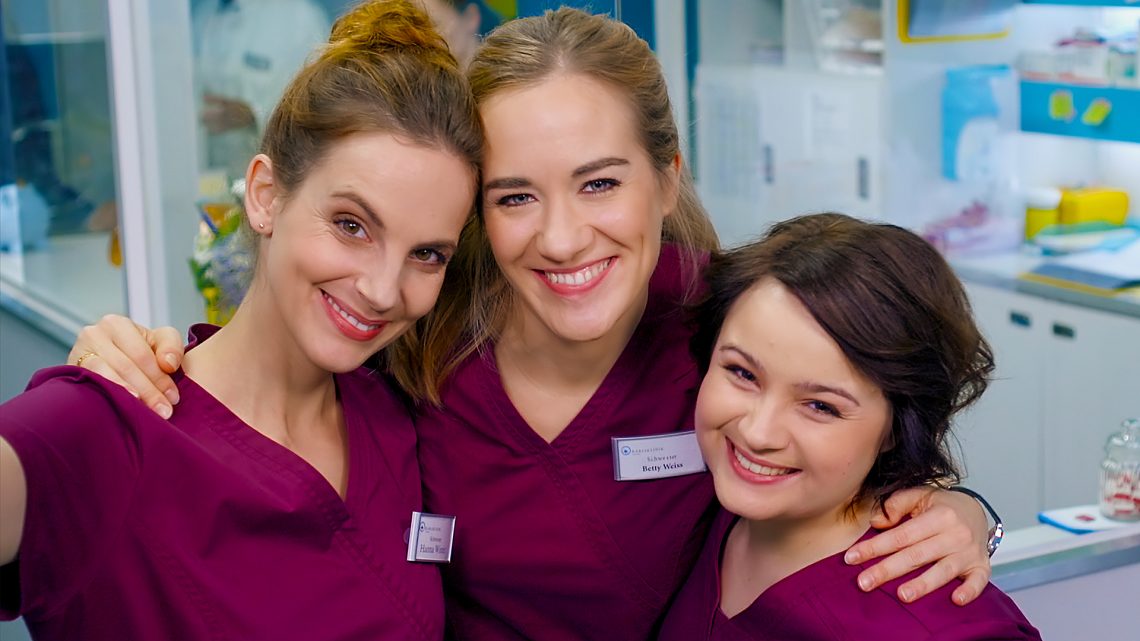 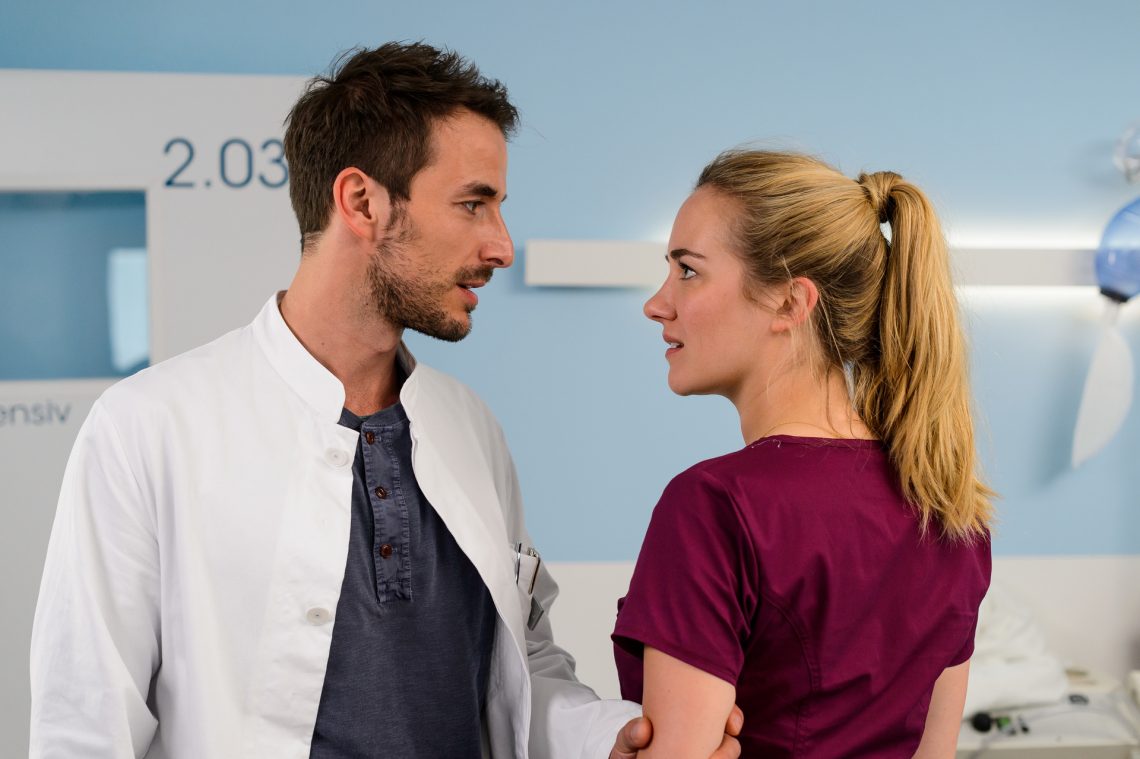 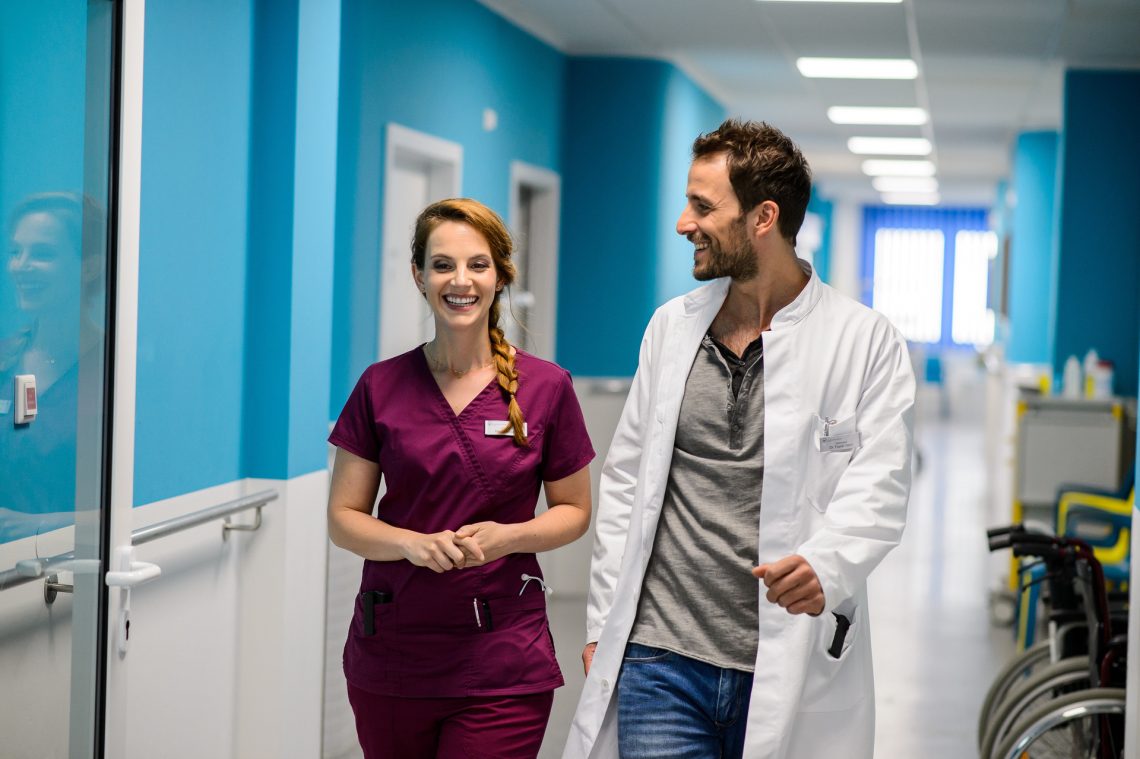 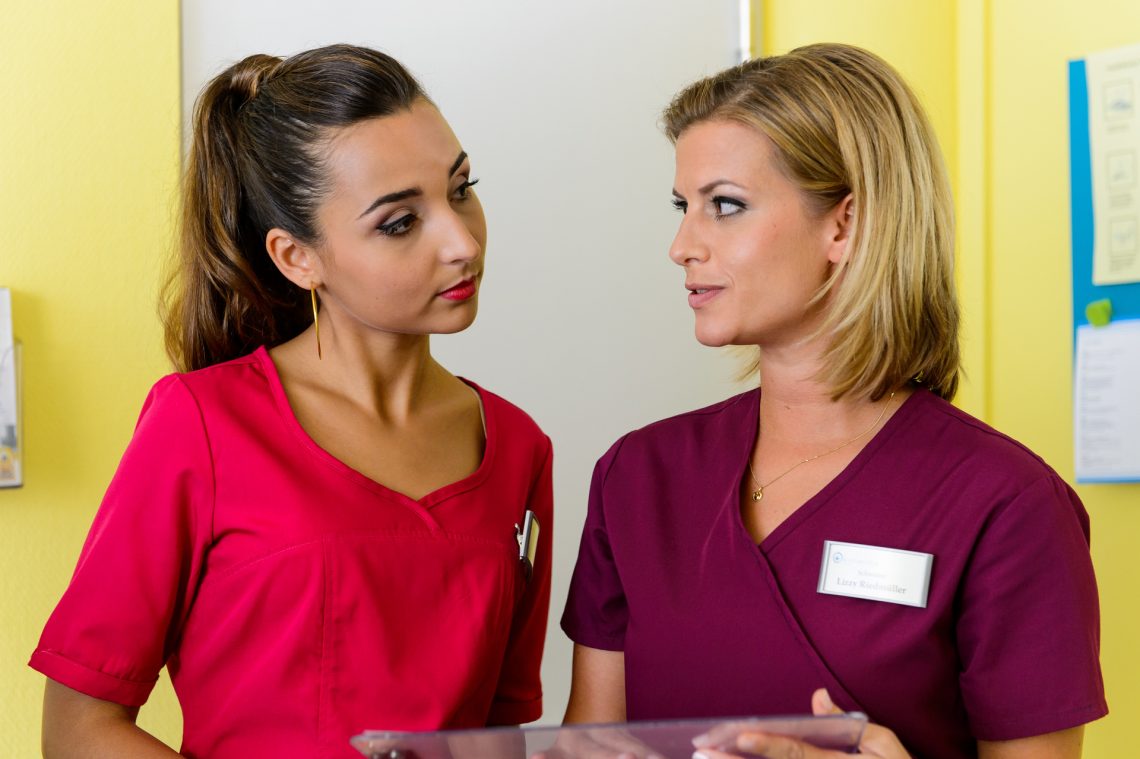 Content
“Betty’s Diagnosis” shows a colorful hospital cosmos from the perspective of the competent, resolute and empathetic nurse Betty Weiss (Annina Hellenthal). The viewer accompanies her through the stressful daily routine at the hospital, which she and her colleagues Hanna (Marie Zielcke), Talula (Carolin Walter) and Ava (Rona Özkan) face every day anew. Due to family turbulences, which are never absent as a mother of a teenager and wife of a paramedic, she can also be seen from her private side. The new chief ward physician, Dr. Stern (Max Alberti), also keeps pushing Betty to her limits – the two have a shared past that Betty doesn’t like to be reminded of.

The cases of illness are sometimes dramatic, sometimes sad, sometimes told with humor – but always heartwarming. And not to forget: The diagnosis of the disease by the doctors in charge are one thing, the diagnosis of Betty, the unconventional ward nurse, gladly the other. Betty says what she thinks, and she does what she says. For her, doctors are not demigods in white, and patients have the right to receive emotional support as well as medical treatment.

“Betty’s Diagnosis” is being produced by Network Movie, Cologne. The producer is Wolfgang Cimera.
Bastian Wagner and Heike Lagé are the ZDF editors. 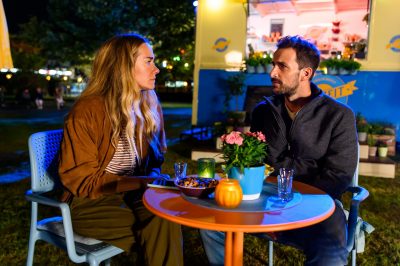 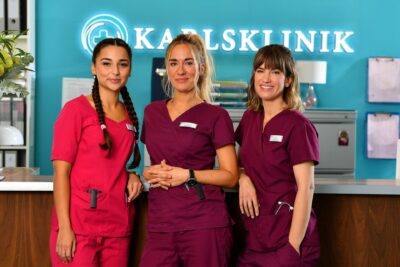