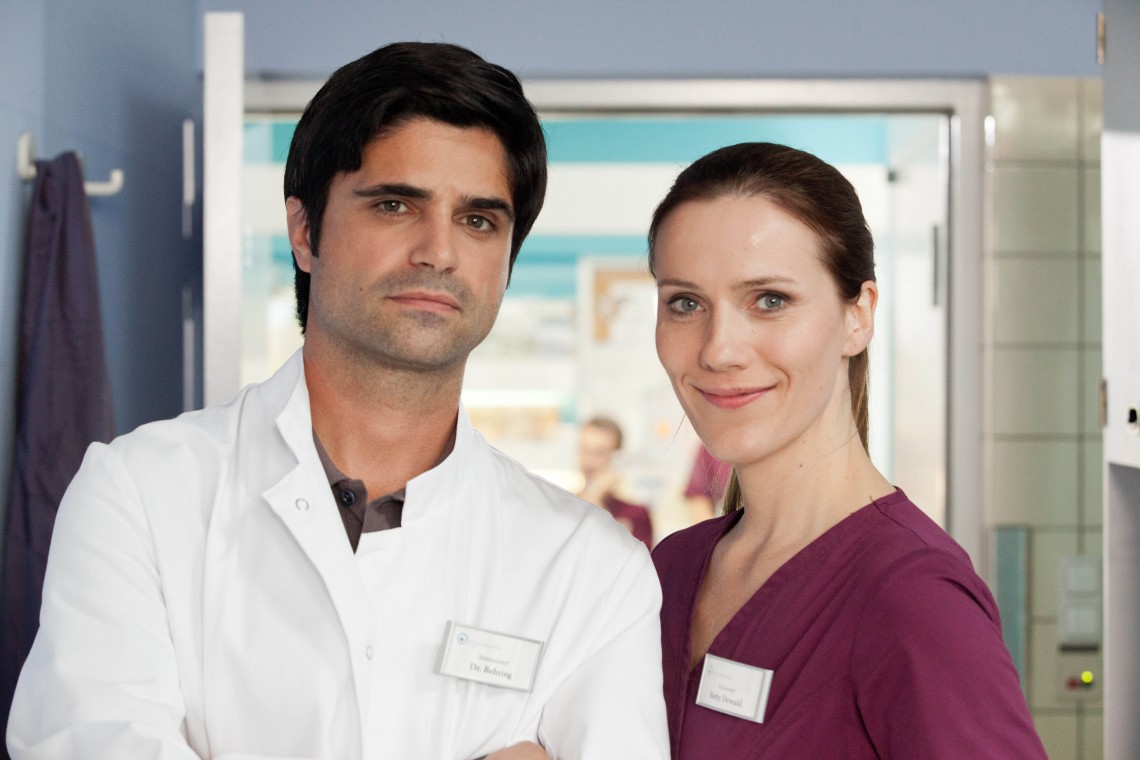 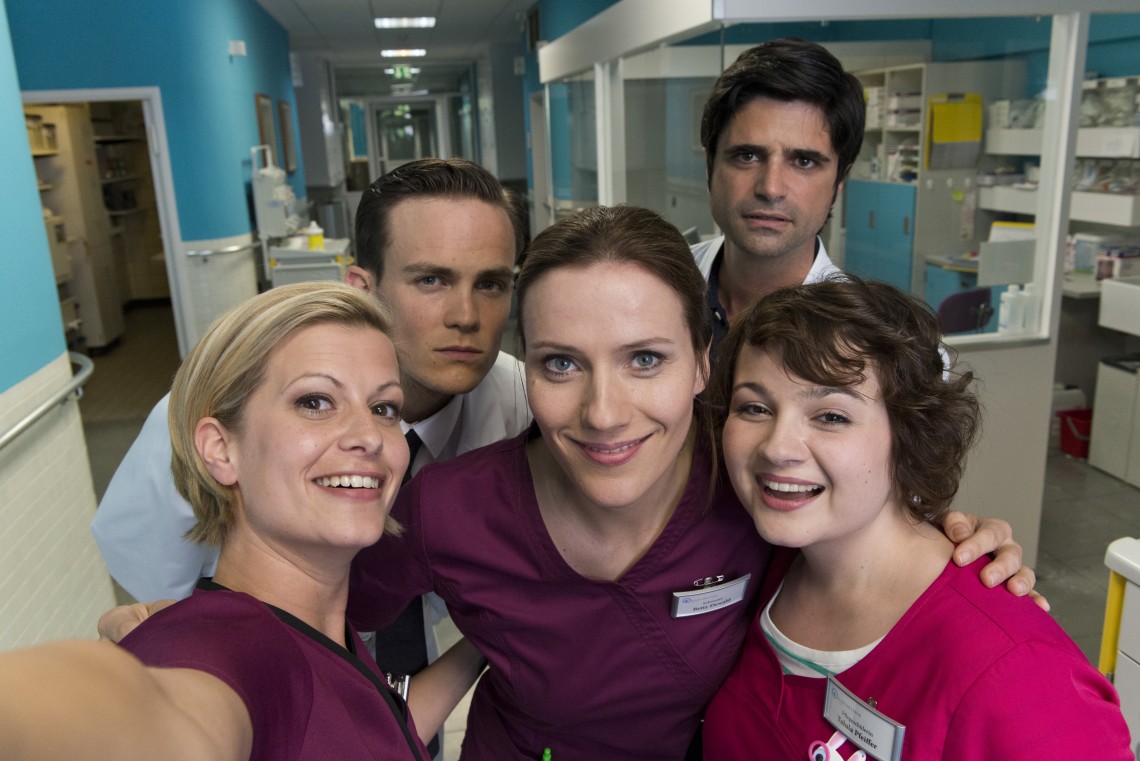 Bettina “Betty” Dewald (Bettina Lamprecht) is a nurse with heart and soul. Committed, competent and resolute, she says what she thinks and does what she says. A fearless woman who strives for justice, she fights passionately for her patients and against the cumbersome hospital apparatus.

In the turbulent everyday life of Betty’s clinic, life stories take a new direction. Not only of patients, but also of Betty and her comrades-in-arms. In the eye of the “hurricane”: the nurses’ station, Betty’s vanishing point and headquarters. This is where Betty forms her shock troops against ignorance, multi-resistant hospital germs and lovesickness. The beautiful Lizzy (Theresa Underberg) and student nurse Talula (Carolin Walter) are regularly recruited for this purpose. They are regularly opposed by the new ward physician Dr. Marco Behring (Maximilian Grill), about whose private life suspiciously little is known, the overambitious doctor in training Tobias Lewandowski (Eric Klotzsch) and the strict head of nursing Mechthild Puhl (Sybille J. Schedwill). Thus, Betty and her “sisters” have to deal with new, highly diverse challenges day after day.

The scripts for the new ZDF series are by Scarlett Kleint, Michael Illner, Iris Kobler and others. Matthias Kiefersauer, Tobias Stille and Sabine Bernardi are directing. “Betty’s Diagnosis” is being produced by Network Movie, Cologne. The producer is Wolfgang Cimera. Katharina Görtz is the ZDF editor.