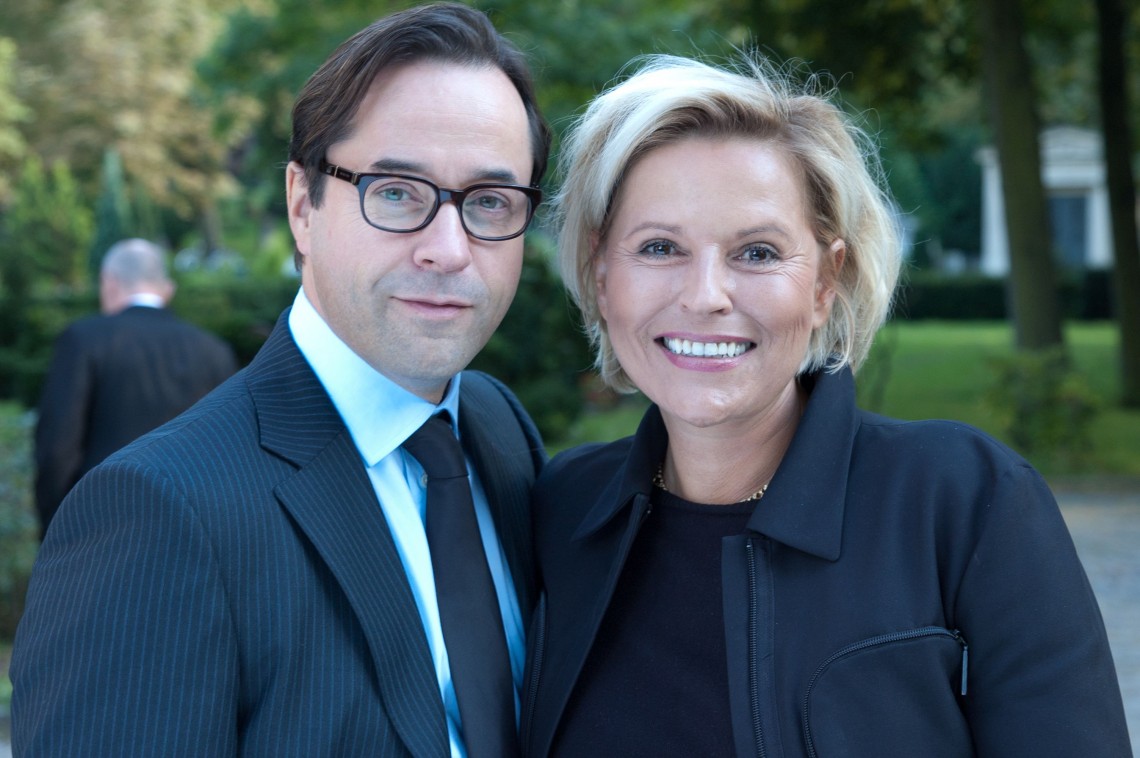 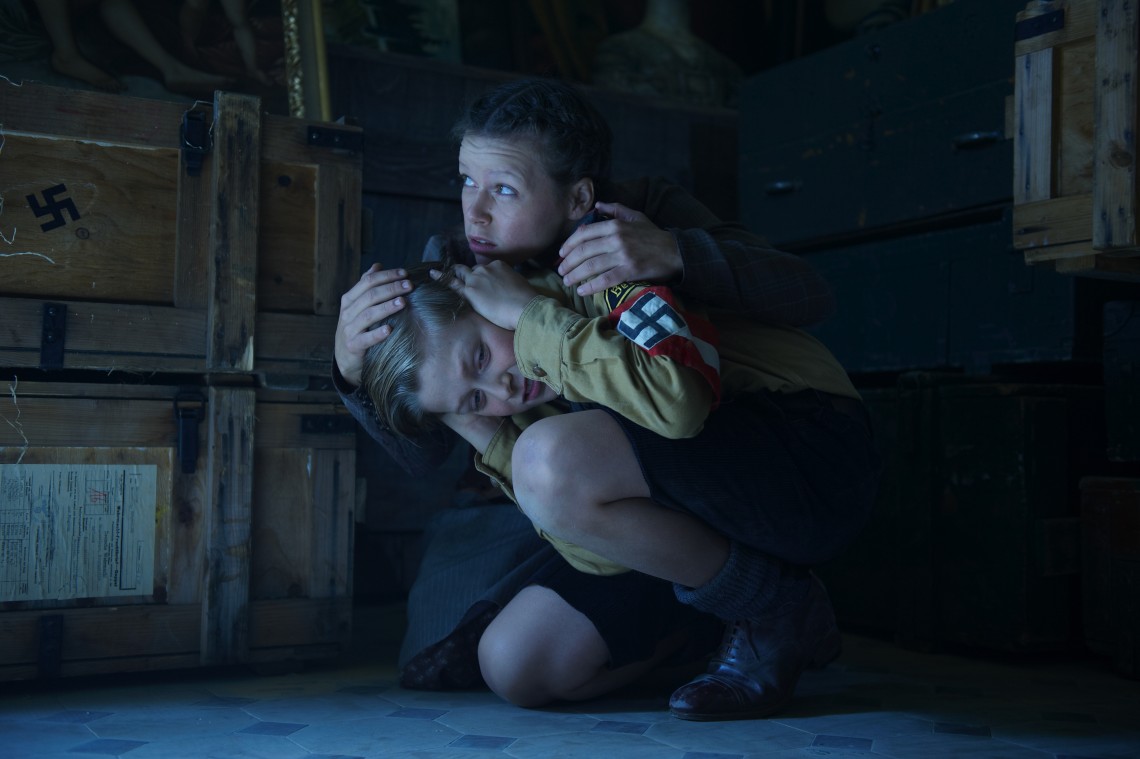 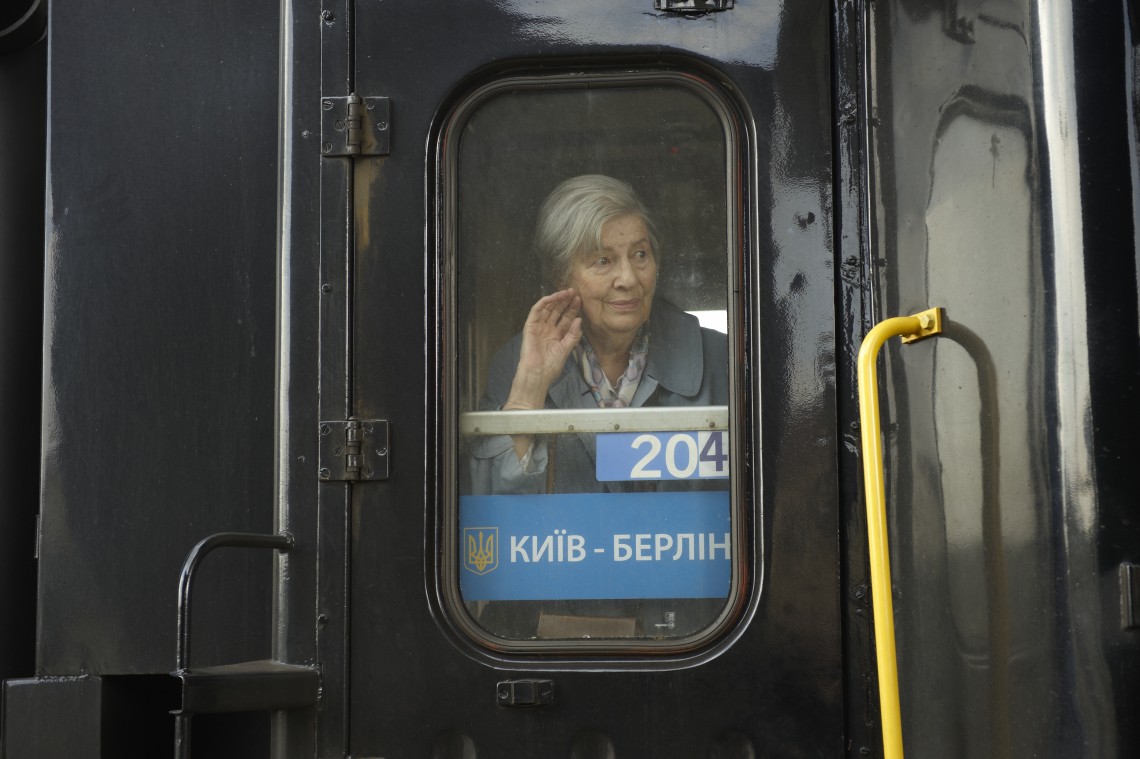 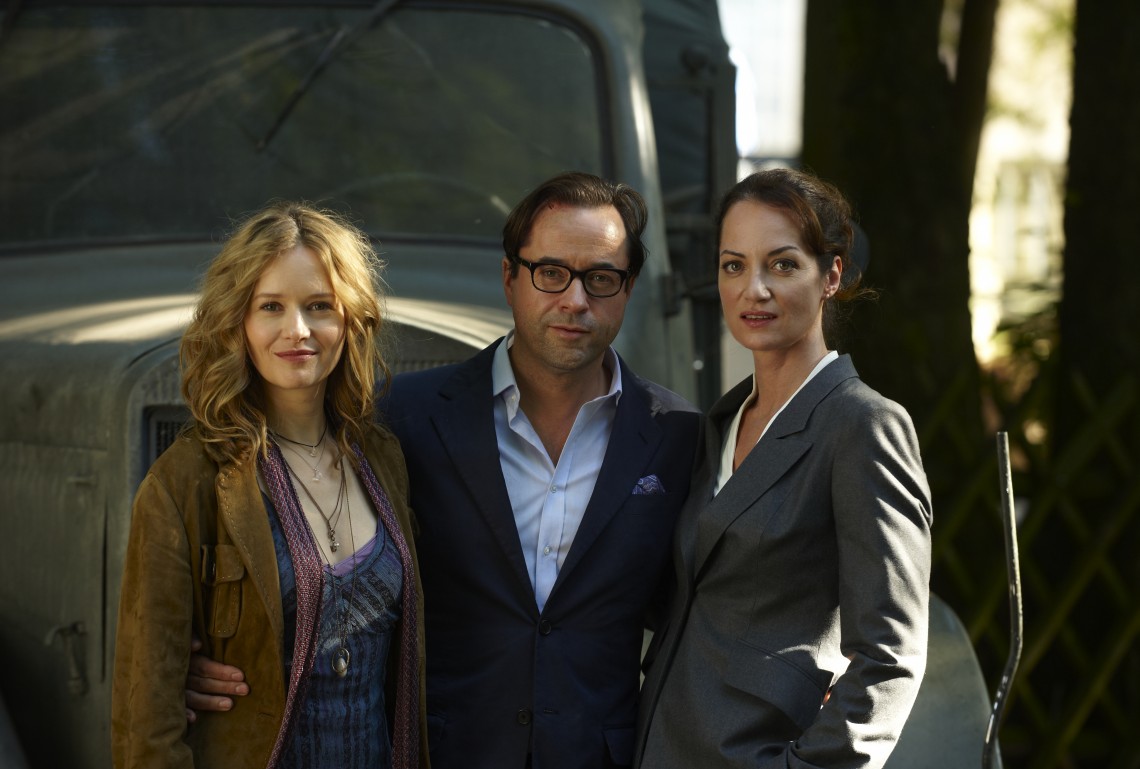 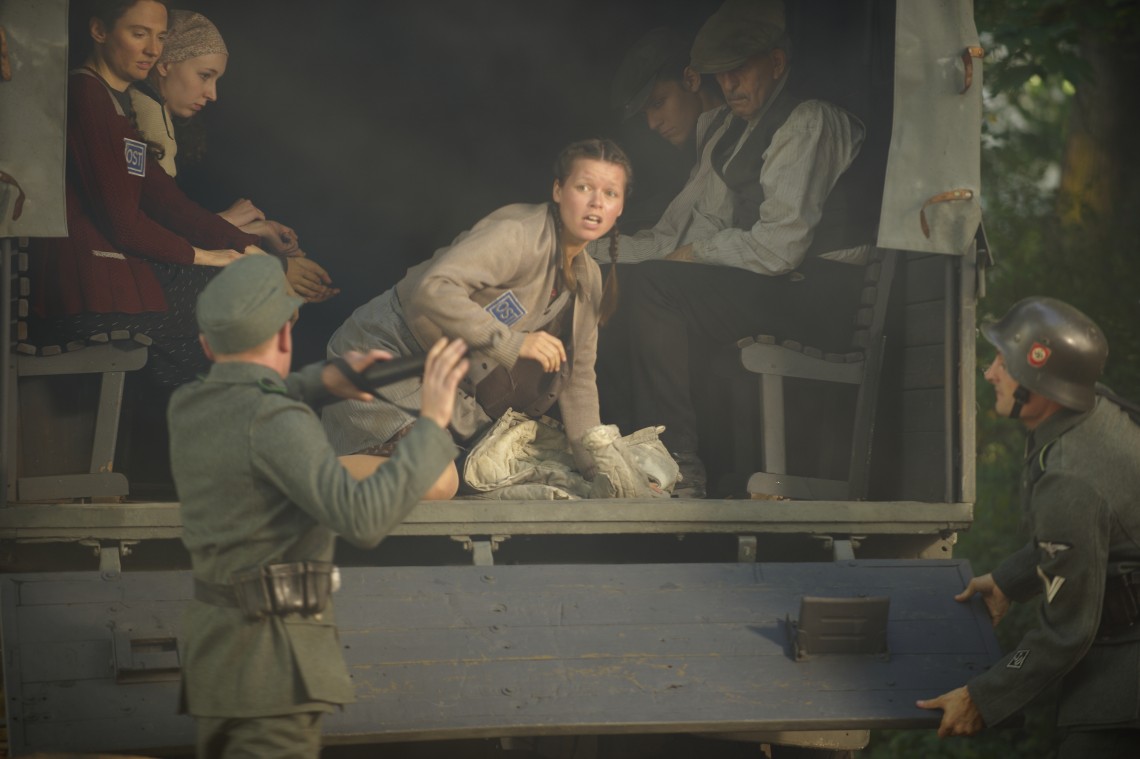 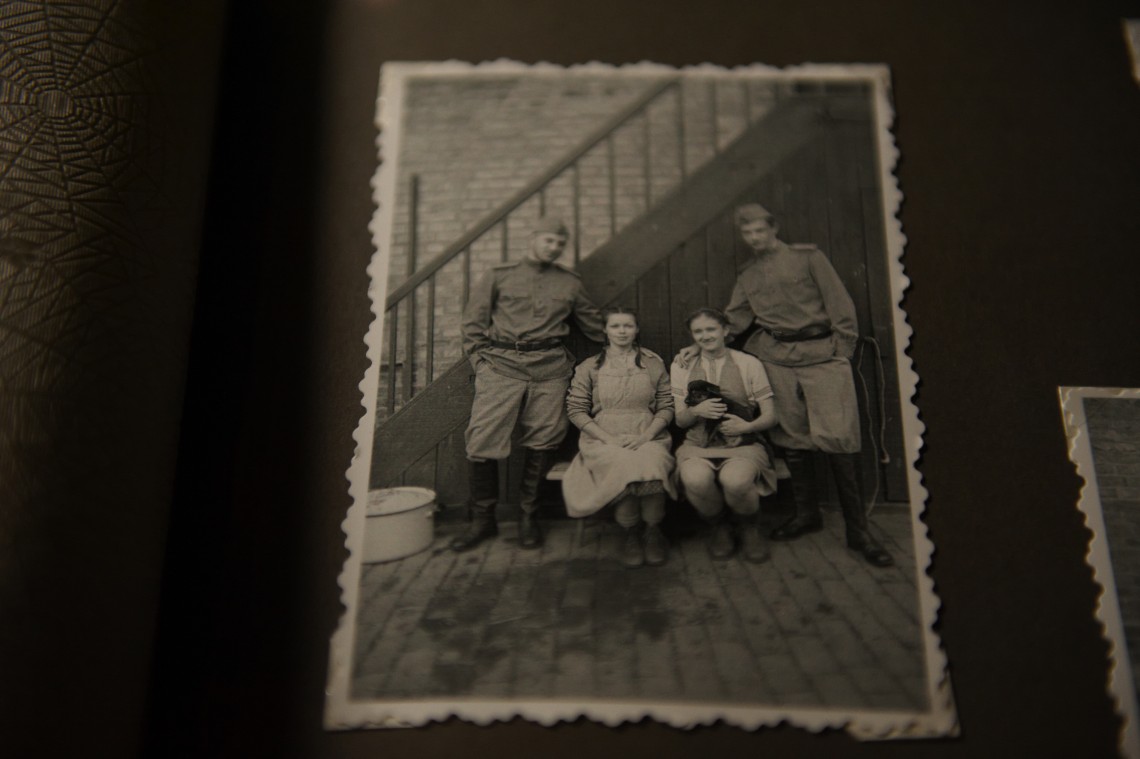 Joachim Vernau has reached the very top of Berlin society: The lawyer is about to marry into the wealthy and influential Von Zernikow family. Moreover, his future father-in-law, Utz von Zernikow, wants him to join his prestigious law firm. His advancement is only a matter of time and good behavior.

But then the unexpected happens: an old woman stands one day in front of the door of the family estate. In her hand is an official form in Russian. The stranger wants a signature from Utz Zernikow. Joachim Vernau turns her down, but asks his old college friend, the lawyer Marie-Luise Hoffmann, to translate the letter.

Shortly thereafter, he discovers through a newspaper report that the unknown woman has been pulled dead from the Landwehr Canal. The circumstances strike Vernau as strange. A tragic accident?

The Russian letter proves to be explosive: It comes from a Natalja Tscherednitschenkowa from Kiev. This Natalya allegedly worked as a nanny for the Zernikovs during the war and now wants compensation for this time. Somewhat naively, Vernau believes he can persuade the highly respected, politically always correct Zernikovs to sign with the support of his partner and future wife, the politician Sigrun von Zernikow (Natalia Wörner). And receives an icy rebuff: No one wants to remember. Even Utz, who has more in common with his nanny Natalja than he is willing to admit, rigorously blocks it.
Joachim Vernau begins to ask uncomfortable questions, uncovers a dangerous family secret and thus touches on an inglorious chapter of the family history: the past of the Zernikows in the 1940s.

“The Nanny” is a production of Network Movie, Hamburg. Producers: Jutta Lieck-Klenke and Dietrich Kluge. The editorial office at ZDF is in the hands of Daniel Blum. 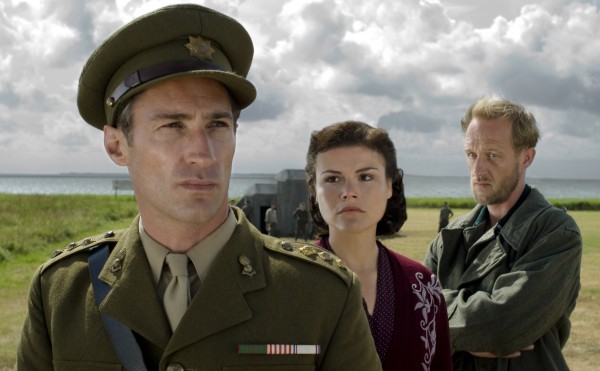 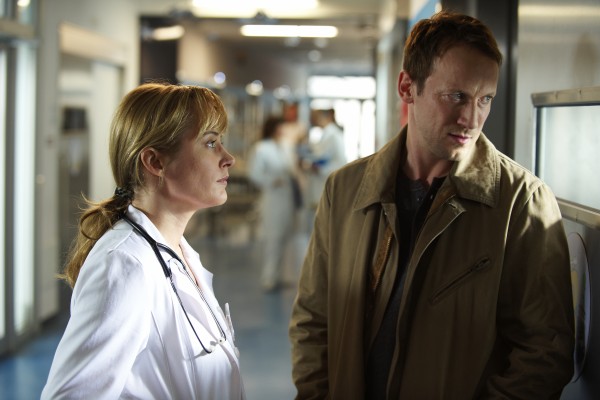 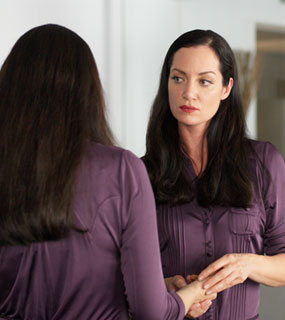