Operation in Hamburg – The Dead Man on the Elbe 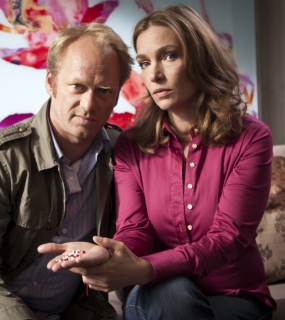 Private detective Werner Zarkowski is executed in his car on the open road. With his last ounce of strength, he leaves a sign on the windshield: a lying eight – painted with his own blood. In his office, Inspector Berlin (Aglaia Szyszkowitz) and her colleagues Brehm (Rainer Strecker) and Wolfer (Hannes Hellmann) find Zarkowski’s wife (Margrit Sartorius). Completely out of her mind, she tries to destroy photos and a hard drive containing nude photos of her with another man. During the interrogation, she admits that she had big problems with her husband, because after their separation he wanted to get custody of their son. She denies the murder, but circumstantial evidence and motive speak against her.

Forensics carries piles of Zarkowski’s folders into the police station. A jeweler’s business card catches Jenny’s eye – two intertwined rings. The manager Bernhard Coosen (Rüdiger Vogler) admits to having sent the detective after Kai Jensen (Max Urlacher), his son-in-law-to-be. He suspects the flight attendant of exchanging real diamonds for synthetic ones in his store. The reputation of the traditional company is at stake. Jenny doesn’t think Kai Jensen’s alibi for the night of the crime is entirely clean. She decides to put in an extra shift with Wolfer and Brehm to do the detective’s job: Surveillance of Jensen.

The book for the 14th case “Einsatz in Hamburg – Der Tote an der Elbe” was written by Lorenz Lau-Uhle and Thomas Jahn (“Knockin’ on Heaven’s Door,” “Der Kriminalist”), who is also directing. Einsatz in Hamburg” is produced by Network Movie Hamburg, Jutta Lieck-Klenke and Dietrich Kluge. Daniel Blum is the ZDF editor. 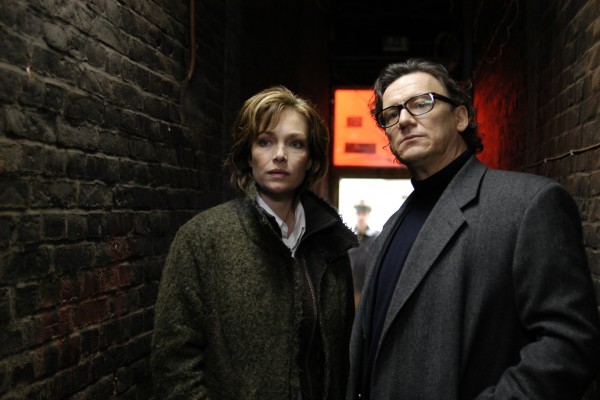