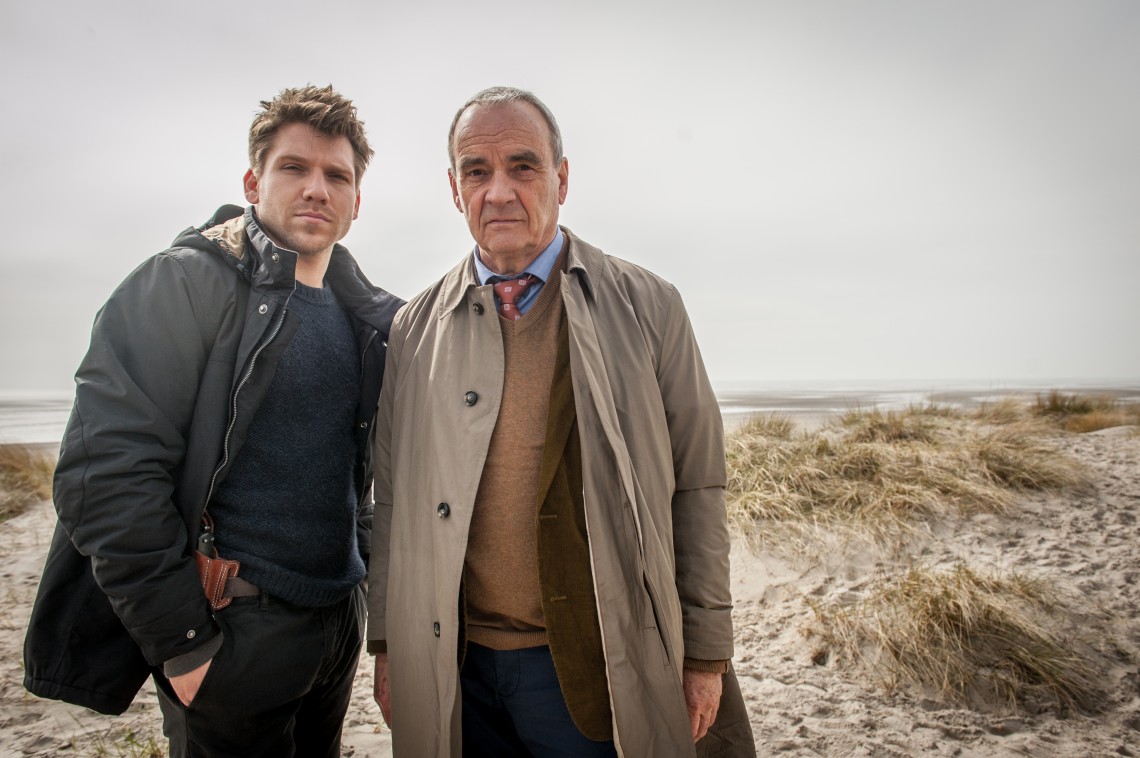 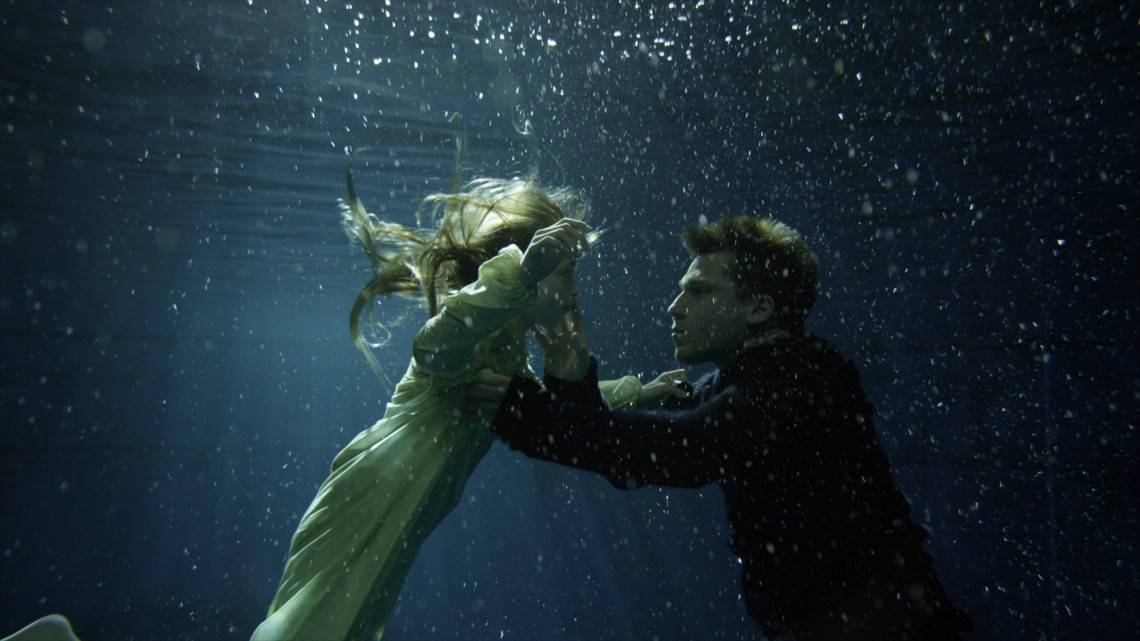 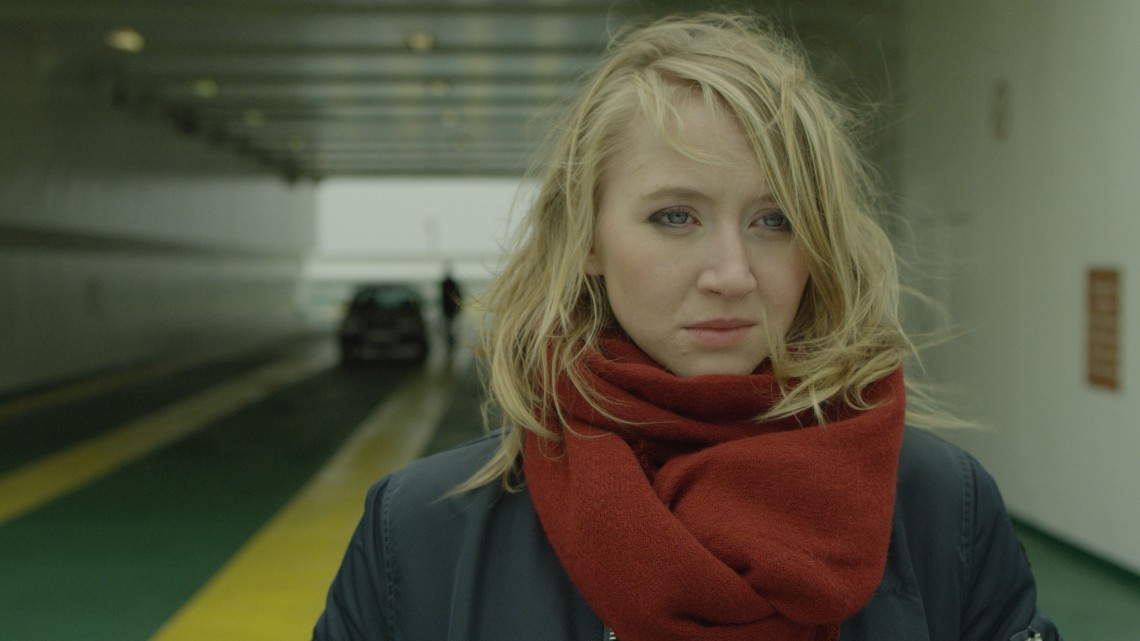 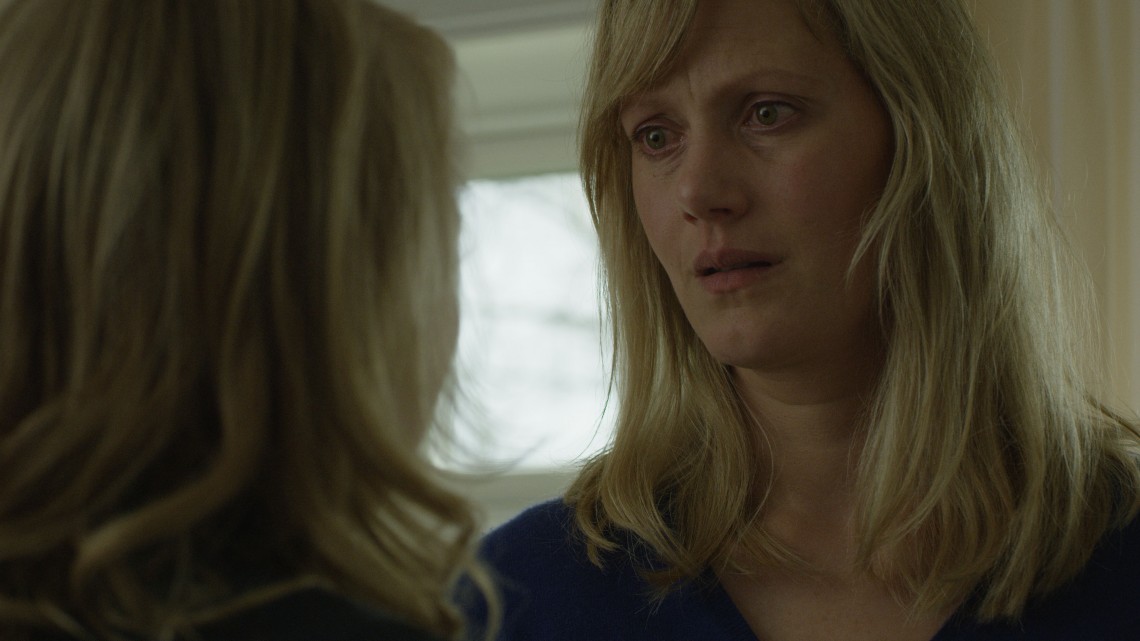 On a stormy night, little Anna Kampe disappears on a North Sea island. When the ten-year-old’s body is found the next day in the bed of the village idiot Michael Brandstetter, the case seems clear. Brandstetter is arrested by the island policeman Ströver. Nevertheless, the two detectives Lubosch and Steinhilb want to get their own picture and question Anna’s family about the events of the night: the parents Sibylle and Werner Kampe, Anna’s little sister Laura, as well as Sibylle’s father Alfred Bordin. But it is not only the two police officers from the mainland who soon come across inconsistencies: Sibylle’s sister Judith Bordin returns and meets her biological daughter Laura, whom she left behind with Sibylle when she was overwhelmed.
Judith senses that something is not right in her family.
And Lubosch also finds more and more circumstantial evidence, which makes the suspicion against Brandstetter more and more improbable. But then he suddenly disappears and with him the body of little Anna. The search for Brandstetter begins and ends fatally – although differently than expected.

A gripping, atmospherically dense crime thriller that draws the viewer into the cosmos of an island and the microcosm of a family – and the storm rages in bothâ€¦.

The main roles are played by Anna Maria Mühe, Hanno Koffler, Anna Schudt, Walter Kreye, Maxim Mehmet and many more. The film was directed by Michael Schneider. The screenplay was written by Roderick Warich and Jörg von Schlebrügge. 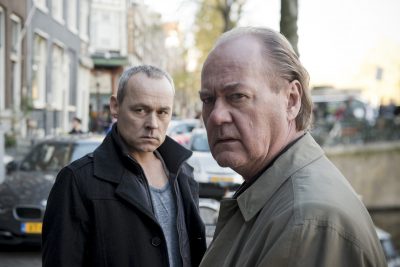 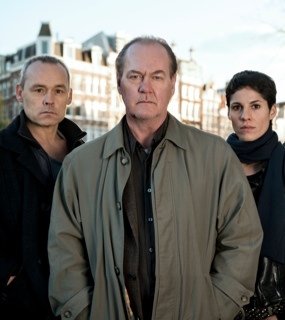