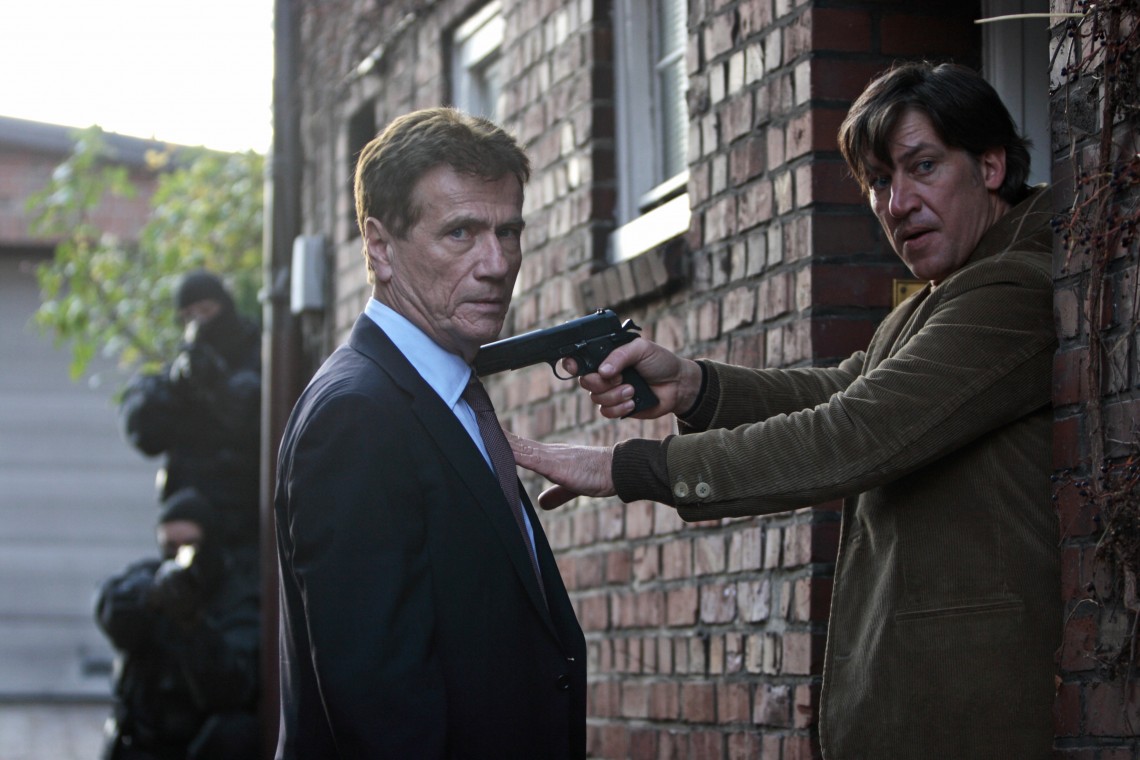 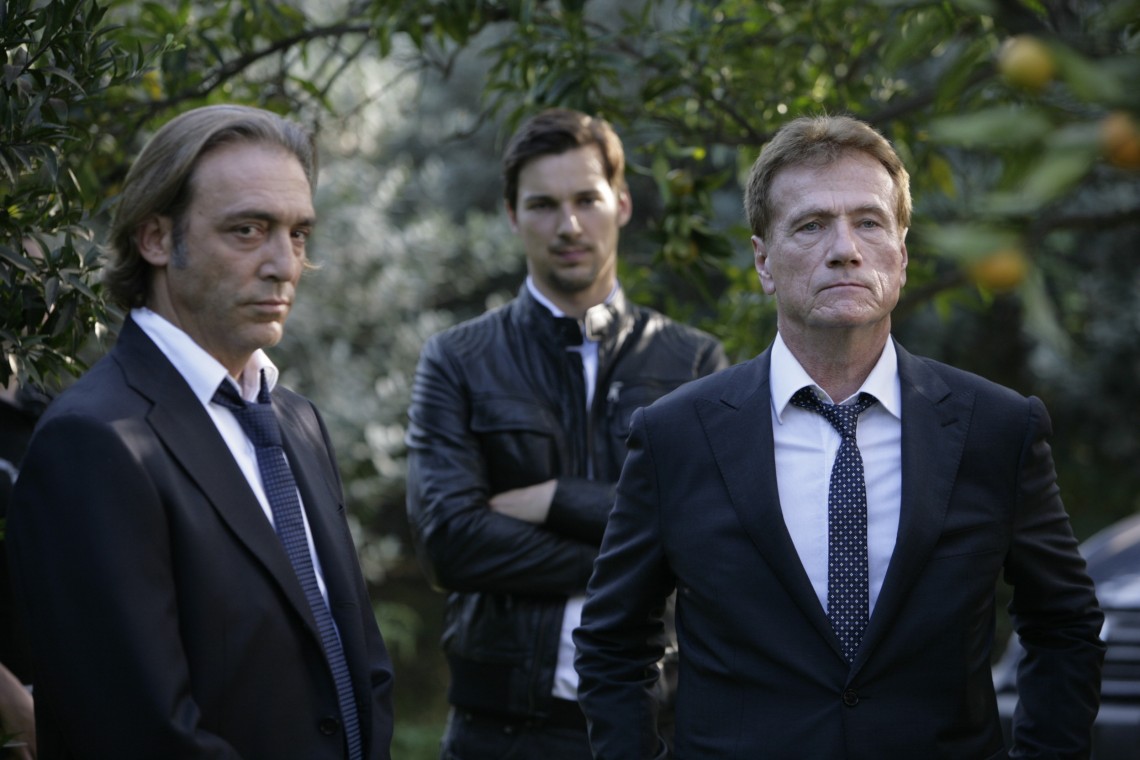 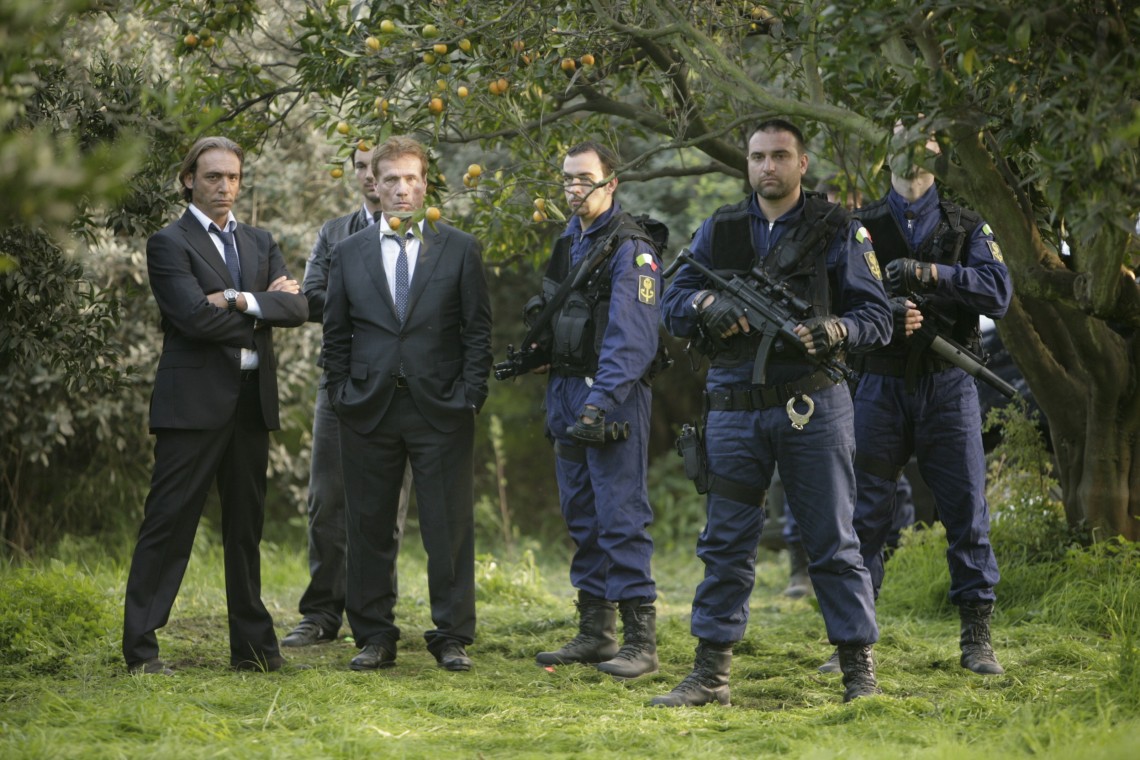 Naples, Capodichino Airport, October 1, 2008. BKA investigators Fredo Kovacs and Jupp Sauerland land on a scheduled flight from Frankfurt. Their goal: the arrest of Amigo Steiger, a long-sought terrorist in hiding in Italy who shot a bank president and his chauffeur 20 years ago.
San Marco Evangelista, 30 km from Naples, a little later: a small town a little off the autostrada. Lemon plantations as far as the eye can see. A farm with an agriturismo sign. A lonely man harvesting his crop: Amigo Steiger. A shootout ensues. The arrest fails. Amigo is able to flee to Germany, while Jupp Sauerland is taken to the hospital in Naples, seriously injured. There he is operated on by doctor Carlotta Fortunato. What Sauerland only learns later: Carlotta is Amigo’s mistressâ€¦

Hamburg, at the same time: publisher Alexander Bosch and his attractive wife Maxime have big worries: not only is their publishing house about to go bankrupt and the planned publication of a political book causing trouble, but their adolescent son Rio is also causing problems. The enthusiastic sprayer has been caught by the police, and a pistol is found among his belongings. Now he is facing a prison sentence.

Amigo Steiger, who has meanwhile arrived in Hamburg, meets his old friend Bosch. The two know each other from before, when Bosch and Maxime were also active in the militant left-wing milieu. Amigo wants to know who betrayed him and, together with Bosch, seeks out the friends from the past. Bosch is killed in an accident. Amigo has to go into hiding again.

In his new, exciting and fast-paced police thriller, cult director Lars Becker (“Nachtschicht,” “Rette Deine Haut”) takes us into the sweltering heat and narrow alleys of Naples on the trail of a terrorist in hiding and to the Hanseatic city of Hamburg, where people are suddenly and unwholesomely reminded of their past. Seemingly unrelated situations, places and people slowly come together to form an increasingly clear picture, telling the story of a long-ago crime, disappointed love, painful loss and the still-burning desire for revengeâ€¦. 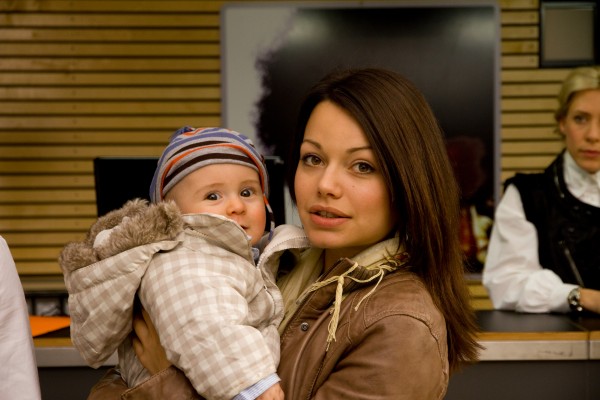