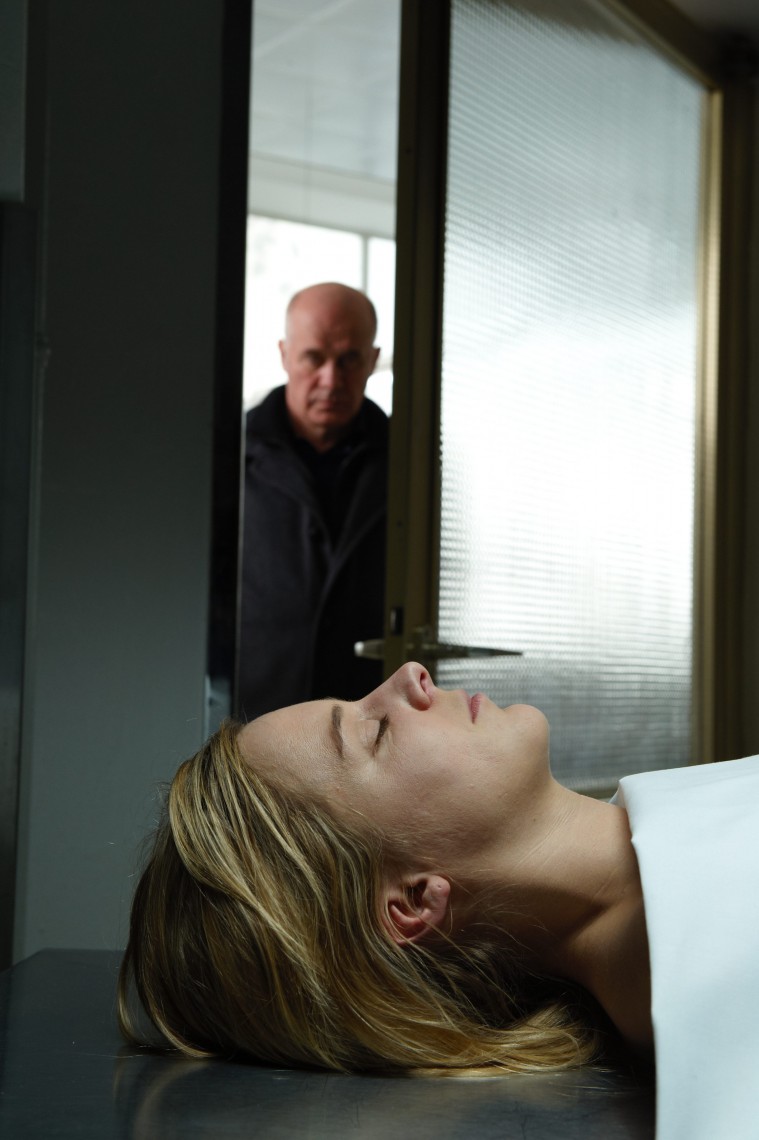 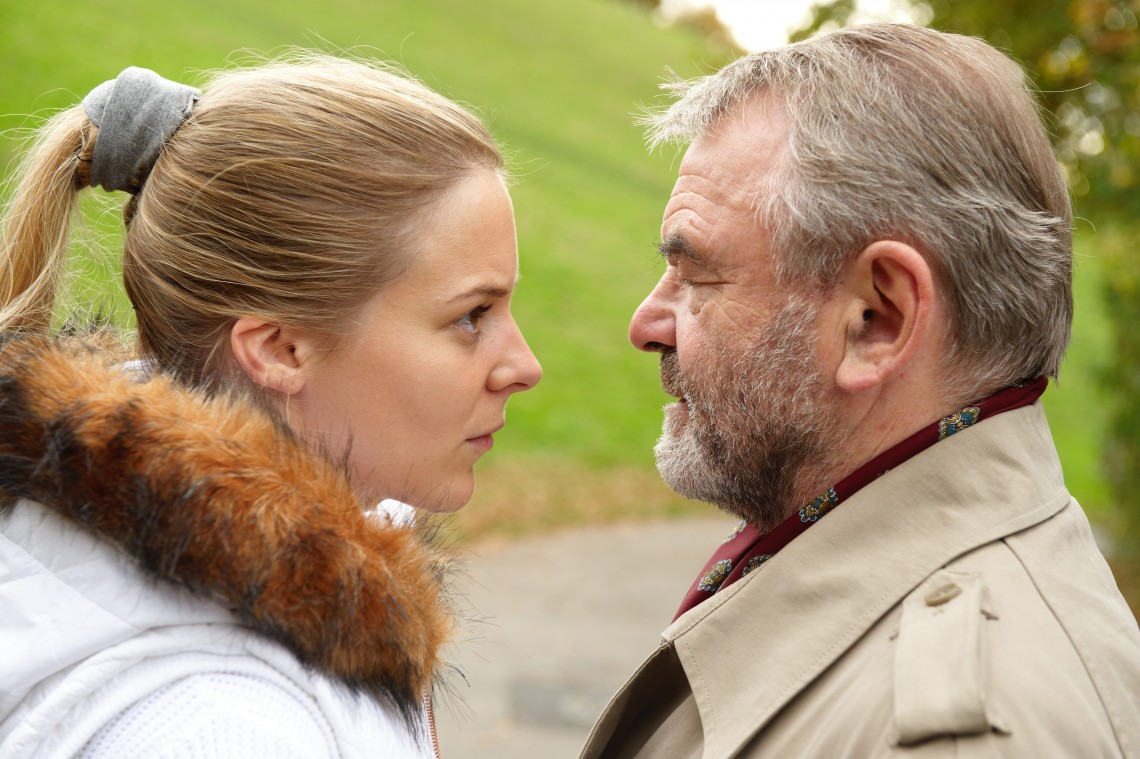 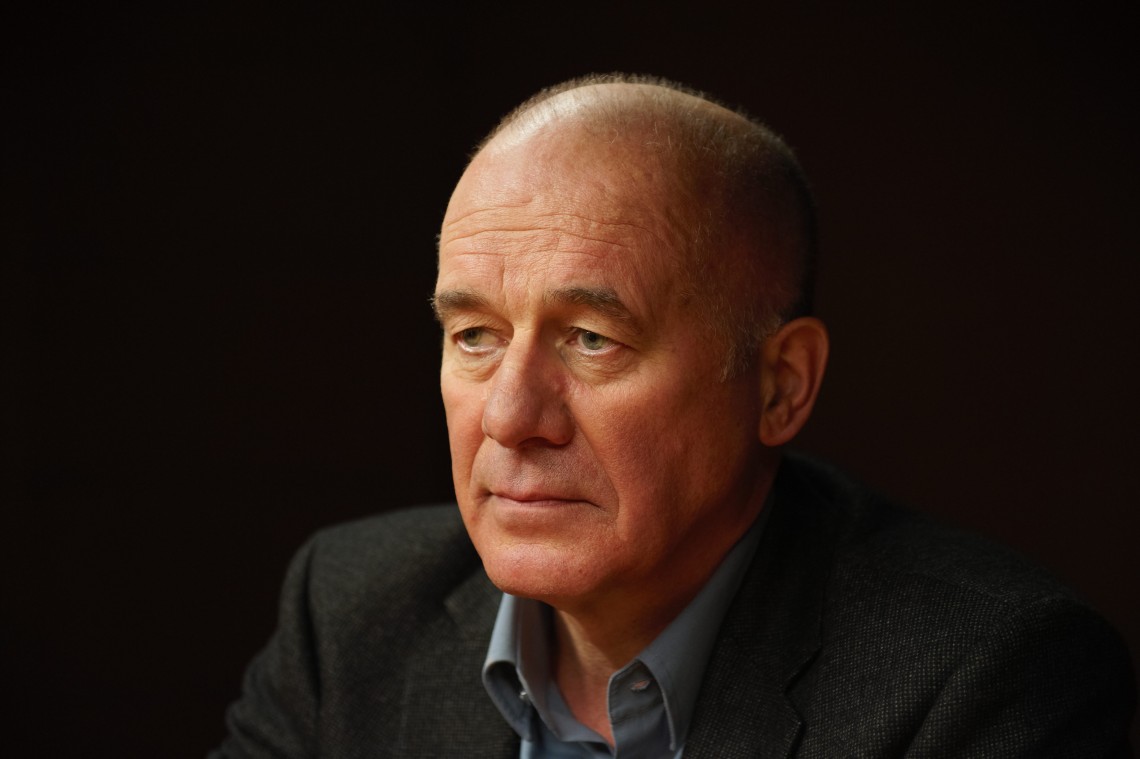 Are there people and places that attract crime? This is one of the questions posed by this gripping, unusual crime novel with thriller elements, based on the highly acclaimed bestselling novel “Hinter blinden Fenstern” by Friedrich Ani. This is – after “Todsünde” – the second case for Polonius Fischer, chief inspector at the Munich homicide department.
At first it seems everyday routine: seemingly ordinary people living door to door in a tranquil housing complex on the outskirts of the city. But when Dinah, a young woman, is murdered there within 24 hours, and an unknown vagrant is found dead in the garbage house, Polonius begins to investigate apartments and basements whose darkness he would not have thought possible. When he delivers the death news to Dinah’s dazzling partner Clarissa Weberknecht, his assistant Liz reminds him that he had already dealt with the brothel operator a year ago: it was about the violent death of a small shopkeeper who was tied up and hanging bloody from a cross. The cross was in the back room of Clarissa’s small club in the suburbs, which is well known for relevant practices.
At the time, Polonius was faced with the question of whether this was really just a tragic accidental death of the S&M freeman, brought about unintentionally by the dominatrix? Again, the unusual inspector plumbs the narrow boundaries that separate the average everyday from a constantly looming horror. In the case of Dinah, whose death visibly gets under her skin, Clarissa, however, has an airtight alibi. The more intensively he investigates these two mysterious murder cases, the more he has to understand that a drama has been playing out here in this place for a long time that no one has noticed. The film tells the search for the reasons of a crime as a search for the darkest forces of human action. Perhaps Polonius is better able to understand evil because he knows that it is not just a police problem.

Hanns Zischler embodies the unusual Chief Inspector Polonius Fischer, who as an ex-monk seeks to fathom the origins of good and evil. His second case, “Hinter blinden Fenstern,” was directed by award-winning director Matti Geschonneck from a script by Hannah Hollinger. The novel was written by Friedrich Ani. Other roles are played by Lisa Maria Potthoff, Sissy Höfferer, Maja Maranow, Jürgen Tarrach, Bernadette Heerwagen and Branko Samarovski. “Hinter blinden Fenstern” is a production of Network Movie, Cologne. Producer: Andrea Rullmann. The editorial office at ZDF is Daniel Blum. 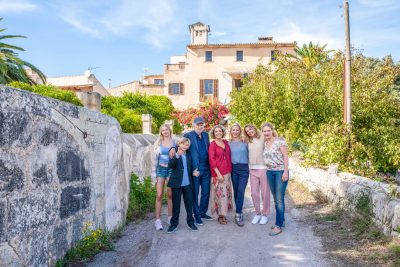 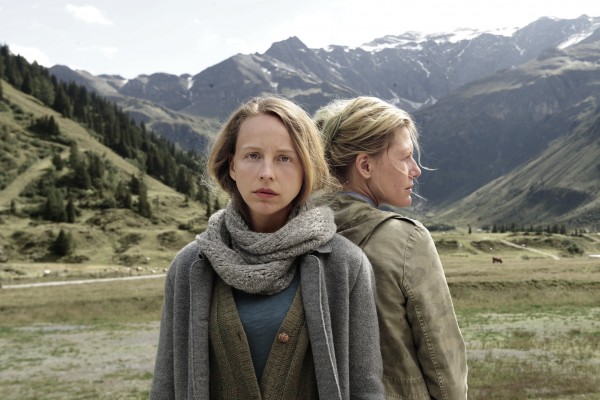 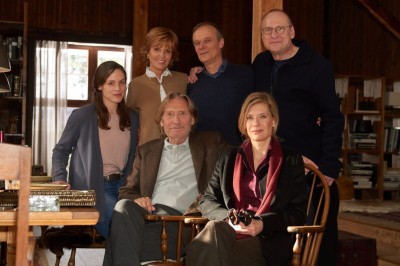