In truth – In another life 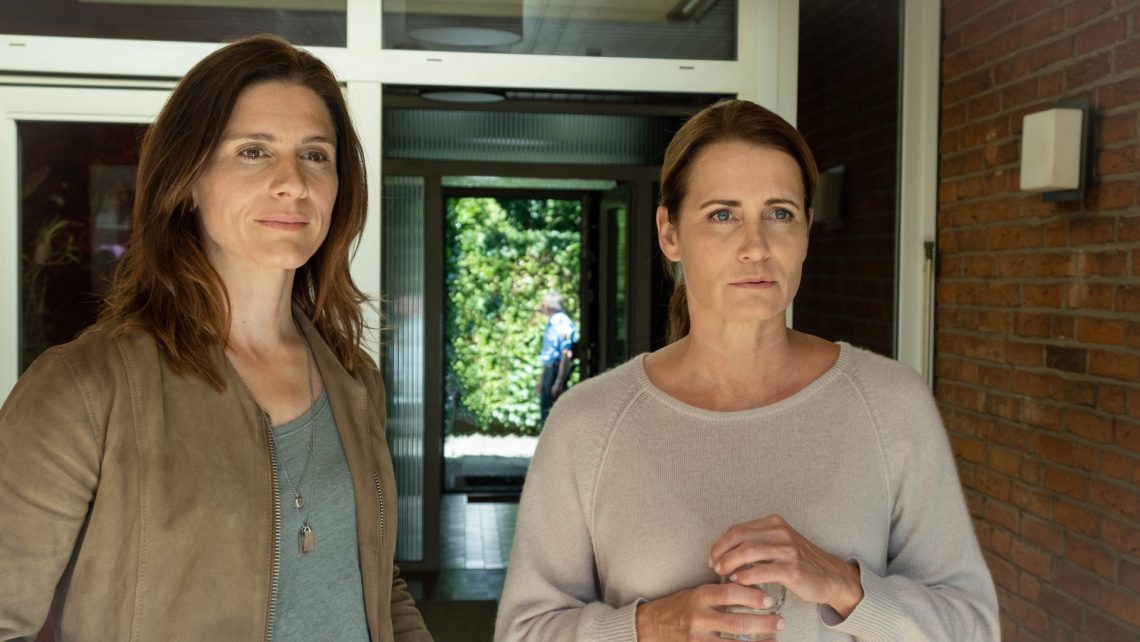 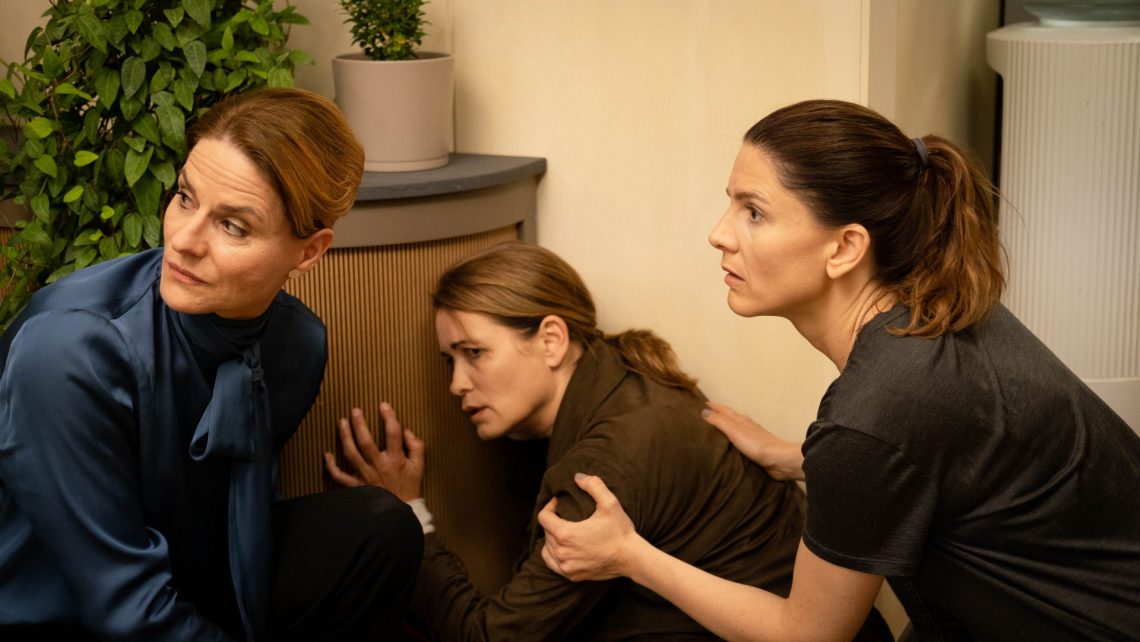 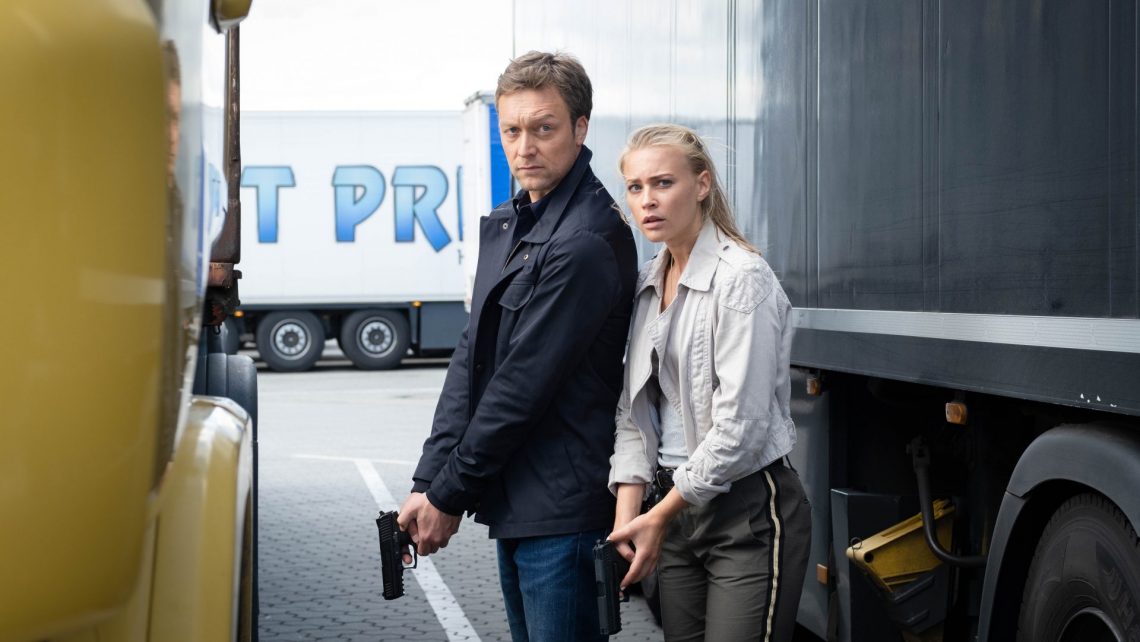 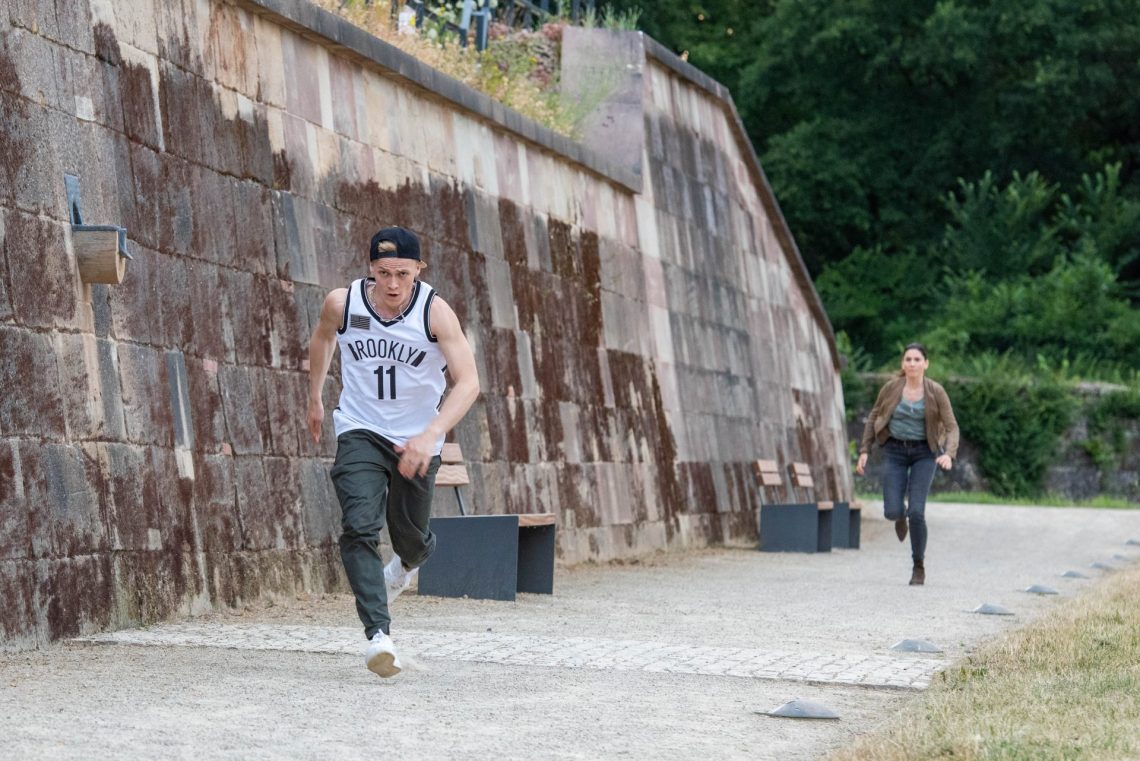 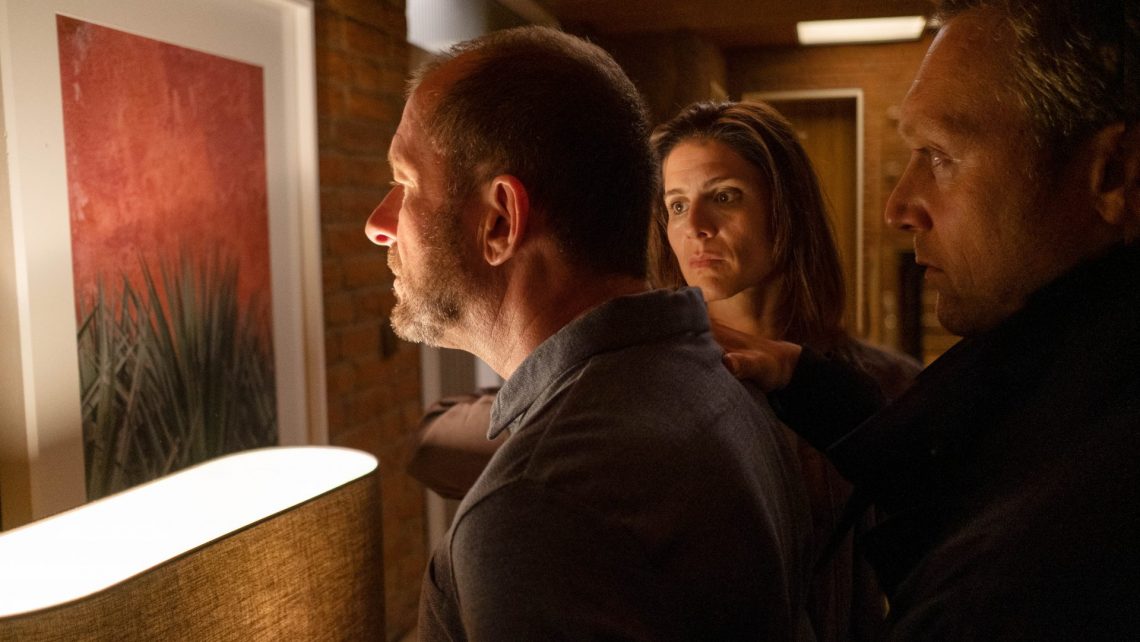 Barbara Falk (Anja Kling) became the victim of an unknown person in her own four walls. While her husband is on a class trip in Poland, someone enters the house, assaults, ties up and abuses her. As the police begin to investigate, many questions remain unanswered. Due to the administered knockout drops, Barbara Falk hardly has any memories of the assault. How did the rapist get into the house, how did he know her habits, and how did he know she would be home alone that night? The police in Saarlouis, led by Chief Inspector Zerner (Rudolf Kowalski), begin to doubt the victim’s statements, which does not go unnoticed by her. Zerner’s colleague Judith Mohn (Christina Hecke) alone continues to follow up the leads, even after Mrs. Falk has withdrawn her complaint. After a confrontation with the potential perpetrator at police headquarters, Falk suffers a breakdown. Although no one has spoken during this time, she is convinced that she has heard the perpetrator’s voice. Mohn believes her, but Ms. Falk’s desperation takes over and she can no longer withstand the pressure. Five years pass until one day Mohn’s team of investigators is called to a body found by the side of the road. Unexpectedly, this sets the ball rolling and the Falk case is brought out of the files again.

The fifth part of the TV series “In Wahrheit”, set in Saarlouis, Saarland, was directed by Jens Wischnewski. Chief Inspector Judith Mohn is embodied by Christina Hecke, who investigates together with her team Freddy Breyer (Robin Sondermann) and Lisa (Jeanne Goursaud). 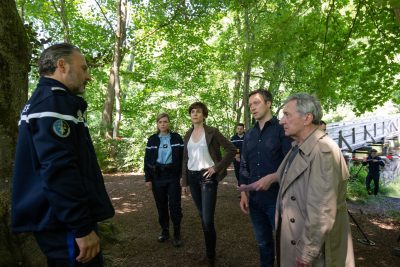 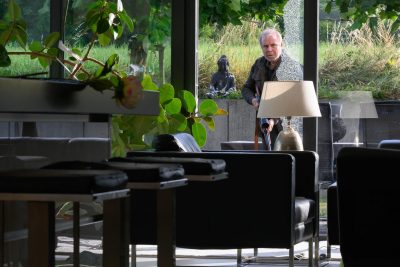 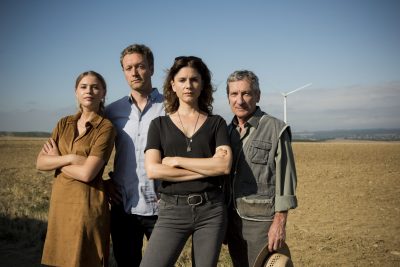 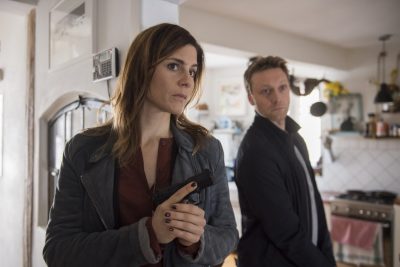