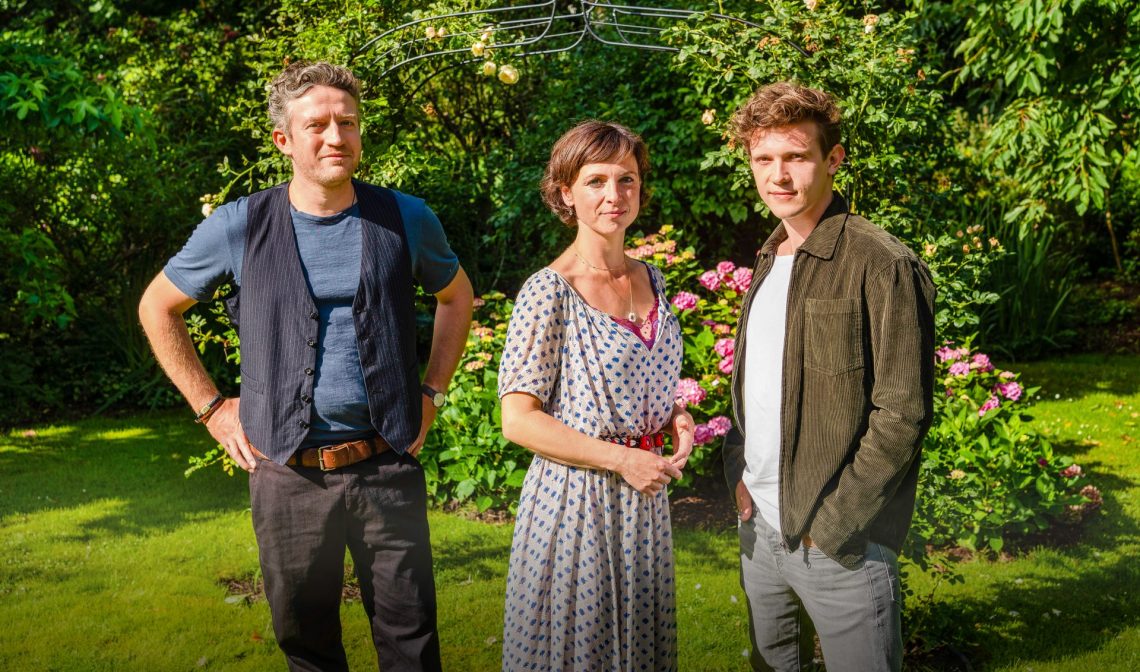 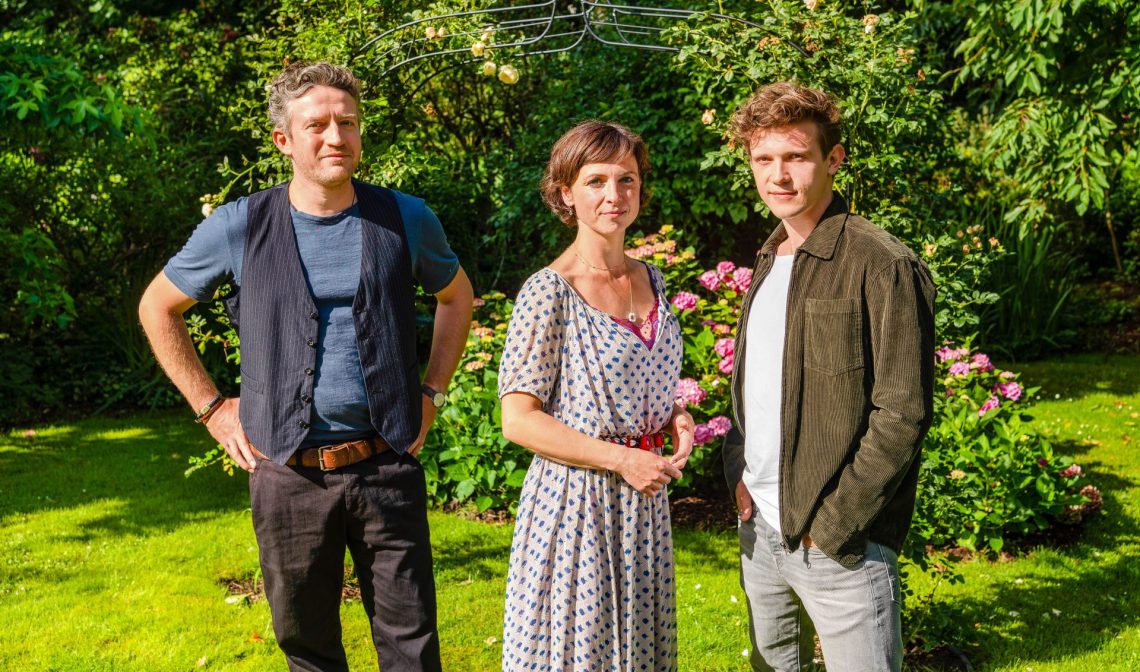 Off to new shores!

Baltic Sea instead of US East Coast: Due to the COVID-19 pandemic, filming of the successful series has been relocated to one of Germany’s most popular vacation spots, where it will take place under strict adherence to hygiene regulations. In front of the camera are Julia Brendler, Josef Heynert and Lennart Betzgen as well as Birte Hanusrichter, Saskia Vester and Thomas Limpinsel and many others. Directed by Helmut Metzger. The two films were written by Jenny Maruhn based on a story by Annika Scheffel and Martina Mouchot and Elke Rössler based on a story by Iris Uhlenbruch.

How does it feel to live with a sense of great guilt? Everything seems to be going perfectly in the life of piano teacher Emma Blum (Julia Brendler): she loves her job and wants to move in with boyfriend Nick (Josef Heynert) soon. But then a music clip throws her completely off course: Emma thinks she recognizes her son Jacob, who has been given up for adoption, in the young pianist Noah Paulsen (Lennart Betzgen). She tracks him down at the harbor of a fishing village on the Baltic Sea….

“Katie Fforde: You Only Live Once”.

Rosie (Saskia Vester) is in a car accident. Yet she bails out of the hospital so fast that the doctors don’t get around to telling her she has a brain tumor. Now it’s up to her daughter, TV presenter Marla Goldschmitt (Birte Hanusrichter), to break it to her gently. However, the relationship between the two is not at its best. Since Rosie can’t be dissuaded from wanting to go to the family’s old vacation spot on the Baltic Sea, Marla decides without further ado to accompany her. Together, the mismatched mother-daughter team embarks on an emotional road trip.

The “Katie Fforde” series is produced by Network Movie Hamburg (producers: Jutta Lieck-Klenke and Sabine Jaspers) on behalf of ZDF. The producer of “Katie Fforde: You Only Live Once” is Nina Tanneberger. Verena von Heereman is the editor at ZDF. Filming is expected to last until September 8, 2020. A broadcast date has not yet been set. 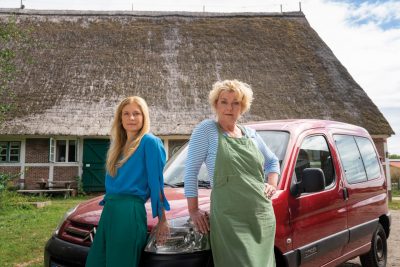 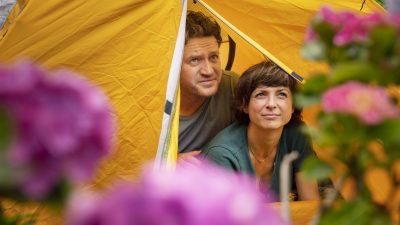 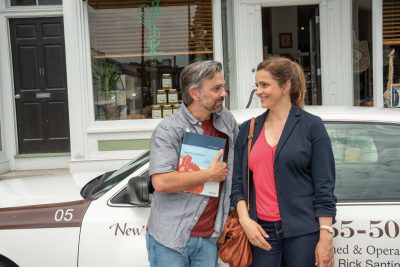