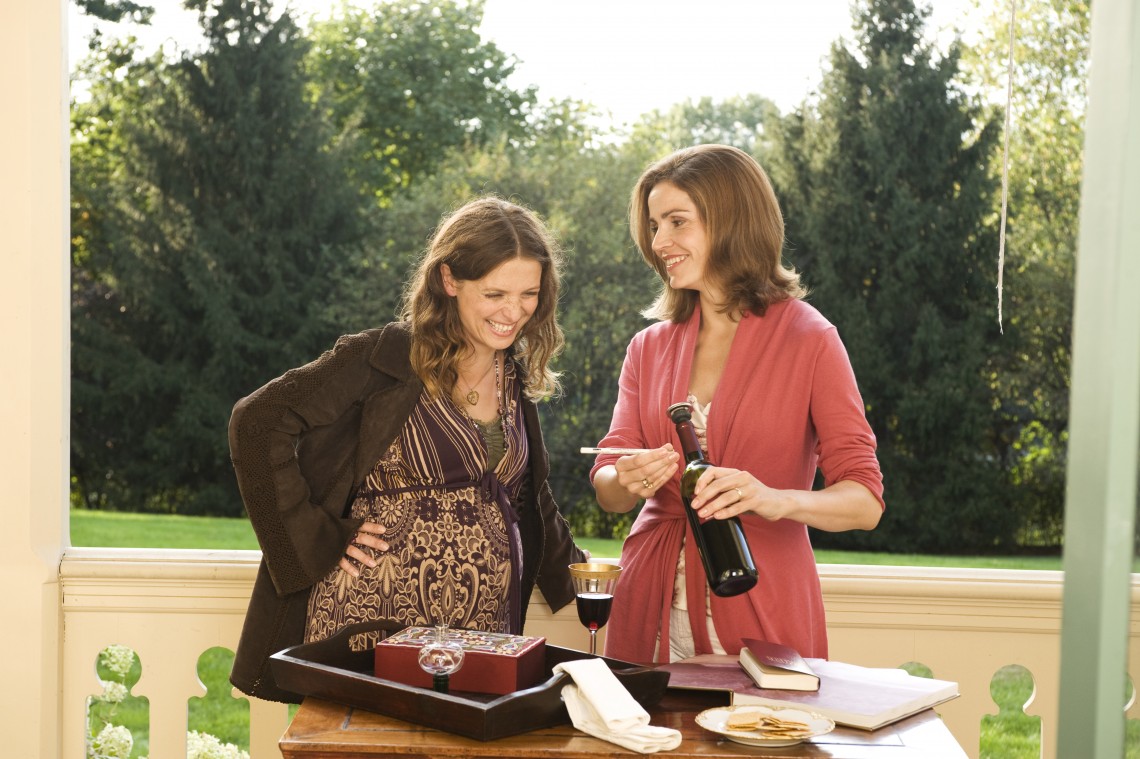 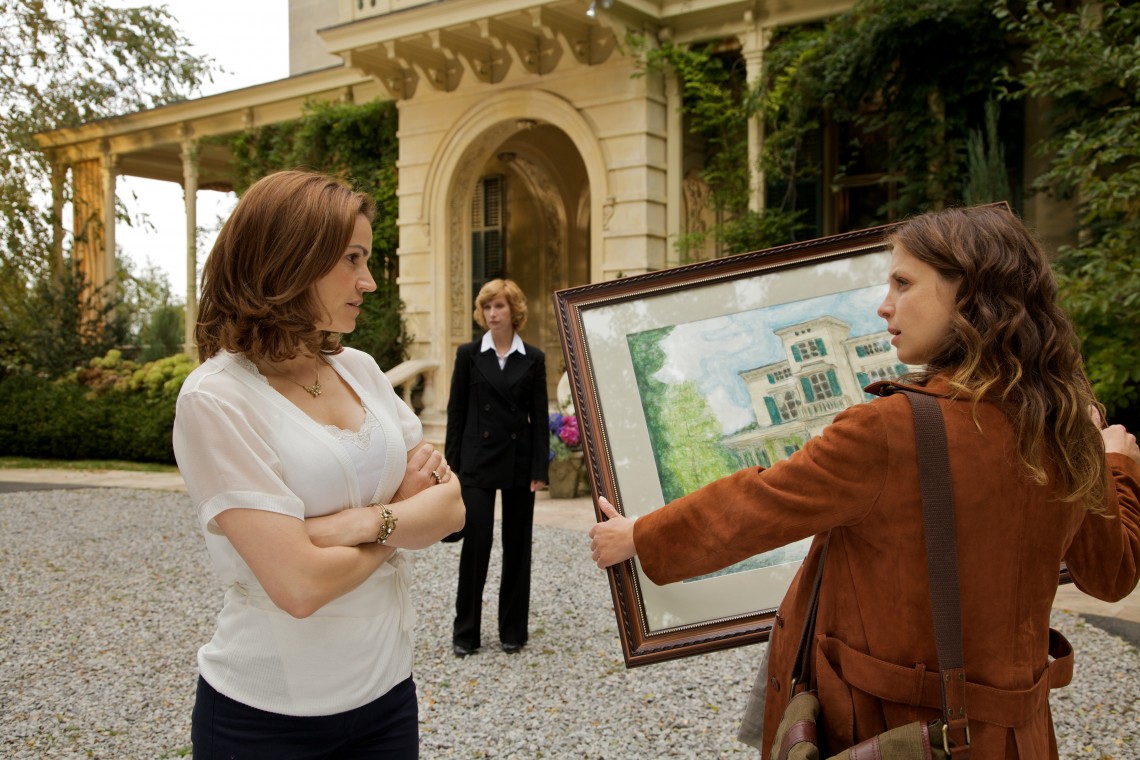 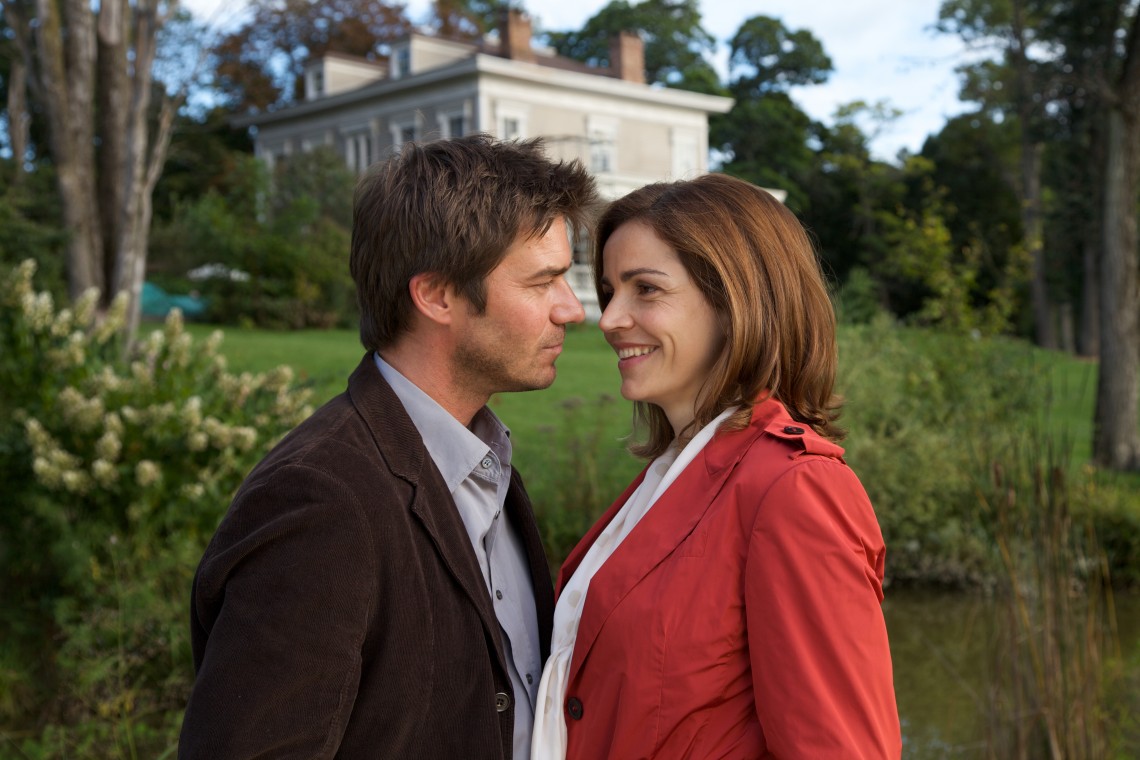 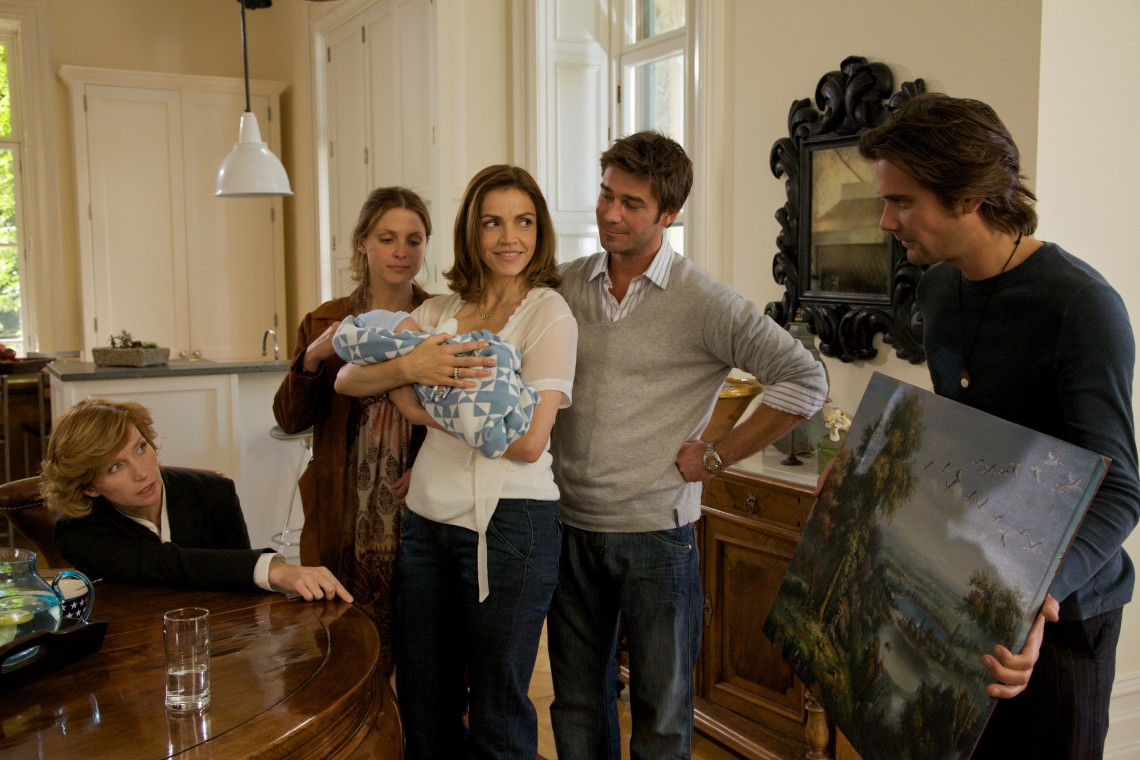 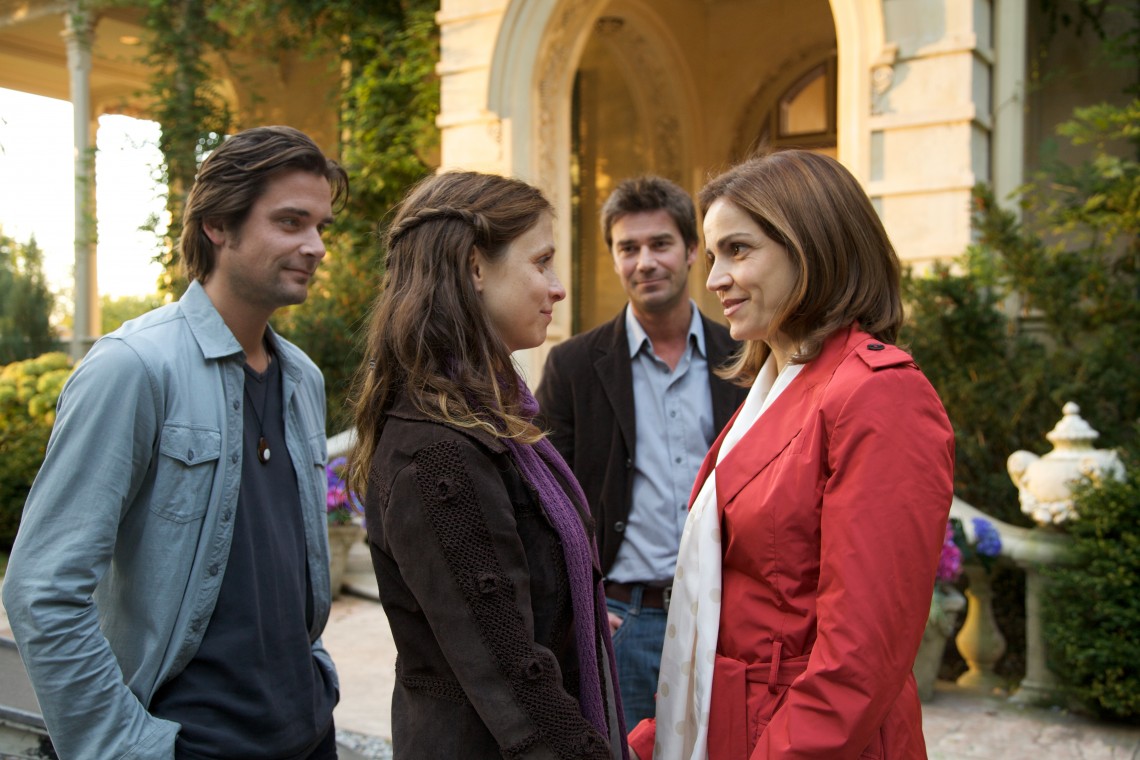 Katie Fforde’s warm-hearted, romantic relationship comedies always conquer the bestseller lists at the drop of a hat. The author lives with her family in southern England. It’s a region she talks about a lot in her novels, as well as Scotland. Network Movie moves the action to the Hudson Valley – a beautiful landscape near New York that has not yet been shown on German television and that viewers can look forward to.

Grace Ravenglass (Rebecca Immanuel) is the owner of Luckenham House, an estate in the picturesque Hudson Valley, near the metropolis of New York. Just when Grace is facing the shards of her marriage and has to cope with her husband Edward’s (Helmut Zierl) departure to his younger mistress, she meets Elli Summers (Julia Brendler). The young artist earns her living with commissioned drawings of private houses. She also offers her services to Grace. As different as the women seem, they like each other right away. Grace can well understand how Ellie feels, having been left pregnant by her boyfriend, and offers her to live at Luckenham.

The flat-sharing community is joined by Demi (Anna Hausburg), Grace’s 17-year-old ex-stepdaughter, who is so uncomfortable with her father Edward and his new wife that she runs away to live with Grace and her funky friend Ellie. But it’s not just the exhausting teen Demi who presents a challenge: Ellie, deeply disappointed, receives a rejection for a job as a restorer, and Grace is surprised by her sister Allegra’s (Fanny Stavjanek) declaration of war. The latter needs money for her trucking company and wants to force Grace to finally sell the family home they inherited together and buy her out. Grace, however, wants to continue living in Luckenham House and build her own, financially independent, life.

But then a storm hits. After a lightning strike, a tree falls on the roof of the estate, greatly increasing the need for renovation. But delightful lightning strikes, too: Grace can’t get the down-to-earth Flynn (Thomas Scharff), whom she met at one of her wine tastings, out of her mind. And Ellie, in search of a new job, meets the arrogant, as well as famous, restorer Randolph Frazier (Patrick Rapold), who constantly drives her up the wall: but it is precisely this that Ellie eventually becomes downright addicted to… 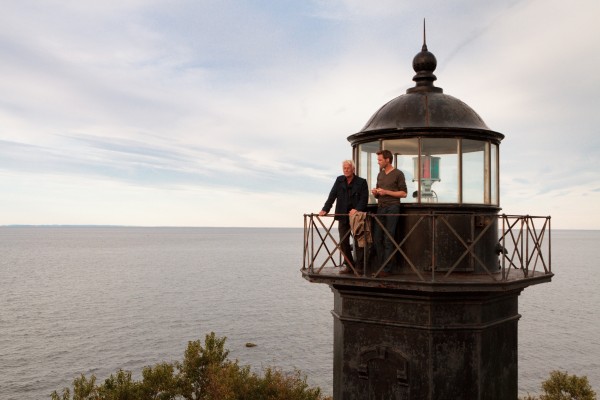 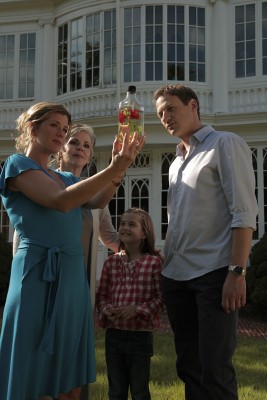 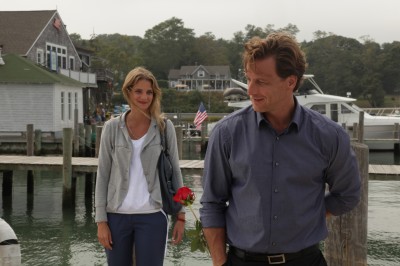 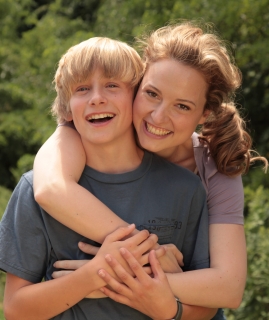