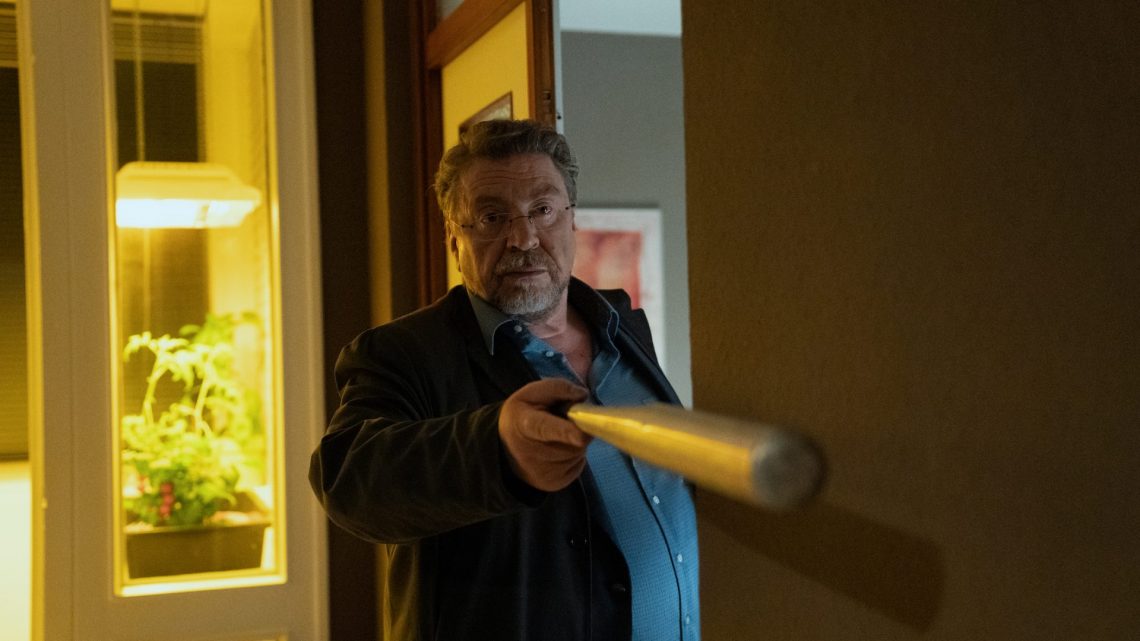 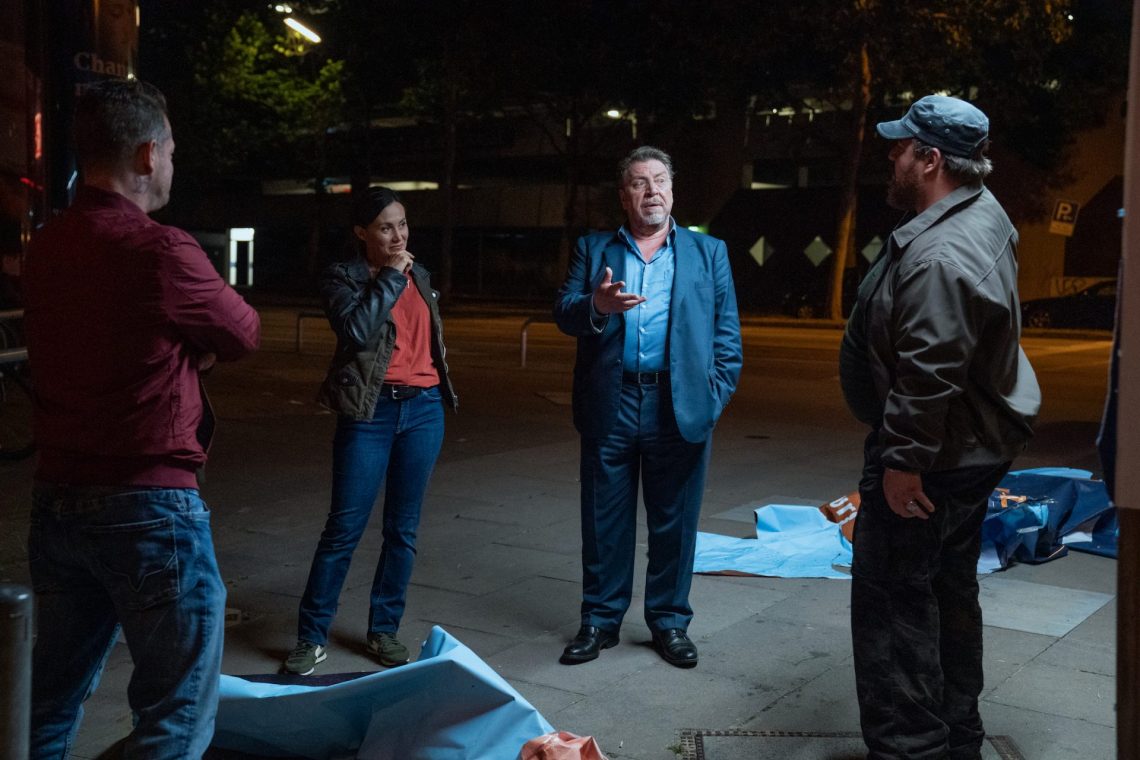 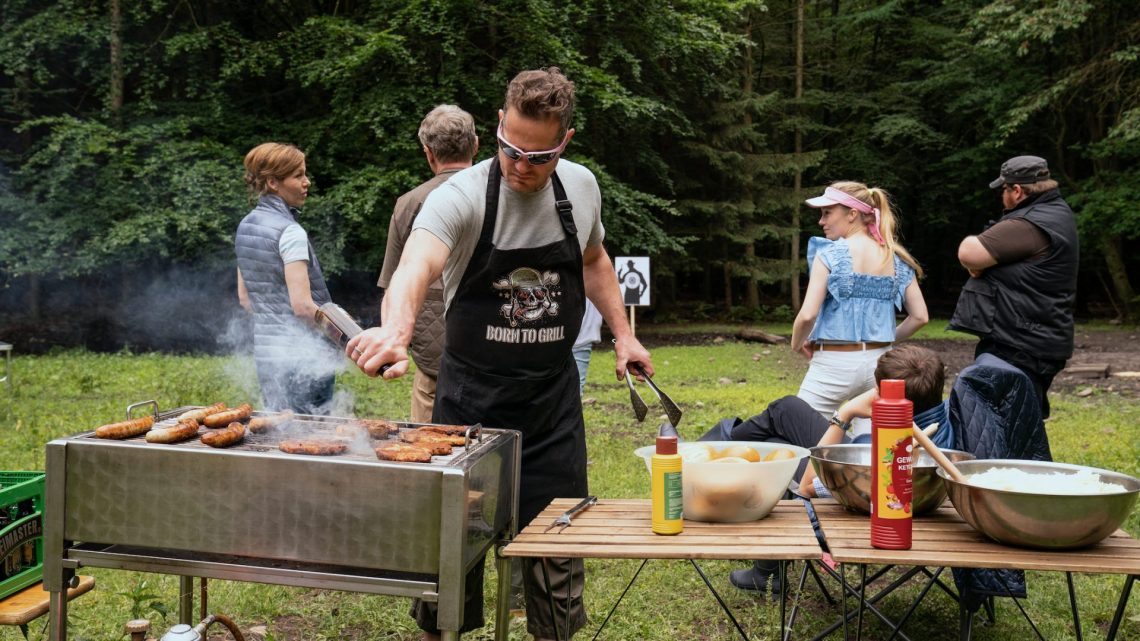 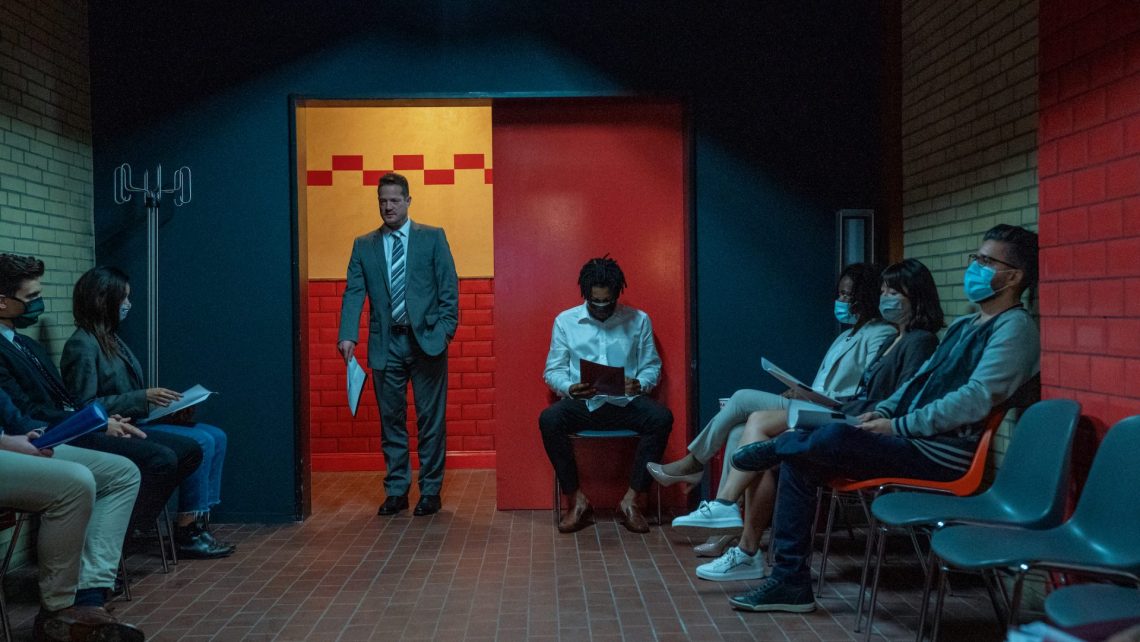 “I love my job” says the cook into the video camera. Balaclava on, Nazi tattoos on his neck, pistol in hand. He’s been looking for a new job for months. And if he gets another rejection in the job interview today, he’ll kill the personnel manager. That’s a promise!

A short time later, chef Kevin (Aurel Manthei) is sitting opposite personnel manager Mübariz (Kais Setti). He is happy about Kevin’s qualifications, but apart from his criminal record, he is particularly worried about his Nazi tattoos. They have to go! He can’t get the job before that. Kevin is already reaching for his gun when the phone rings. An employee has seen the threatening video on the Internet and recognized Kevin. While Mübariz quickly rewords the rejection as an acceptance, the police are called in the next room.

Meanwhile, Erichsen (Armin Rohde) looks for his desk in the new KDD and finds a new team instead: junior police officer Lulu (Sabrina Ceesay) and chief inspector Tülay (Idil Üner) are already waiting for him. The three of them have to go into action.

Kevin treats his very pregnant girlfriend Mabel (Marleen Lohse) to burgers and fries and announces the good news with a broad grin – work at last! Just then, Erichsen and Tülay bag them and take them to the police station.

Case solved? Not at all. Kevin’s video goes viral and calls not only his dangerous friend Dexter (Tristan Seith) to the scene, but also his fellow party members Roland (Bernhard Schir) and Mike (Frederic Linkemann), who fear for their reputation.

To make matters worse, Mübariz gets himself a gun – fearing that the police will not be able to protect him from Kevin – and uses it.

Erichsen, Ömer and the two new colleagues have a lot to do in this new Hamburg night shift, which Lars Becker has once again written for Armin Rohde. 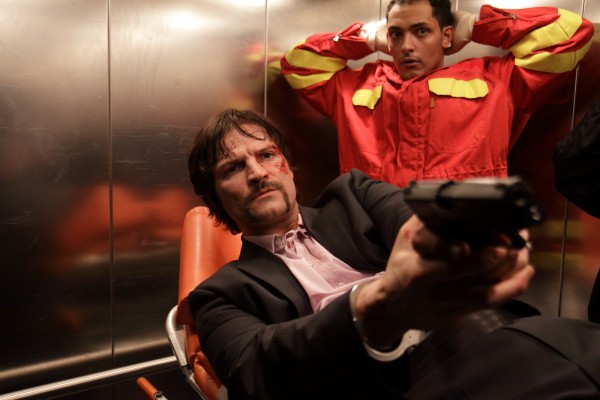 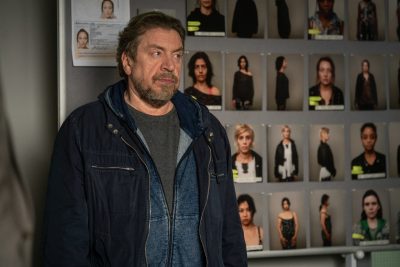