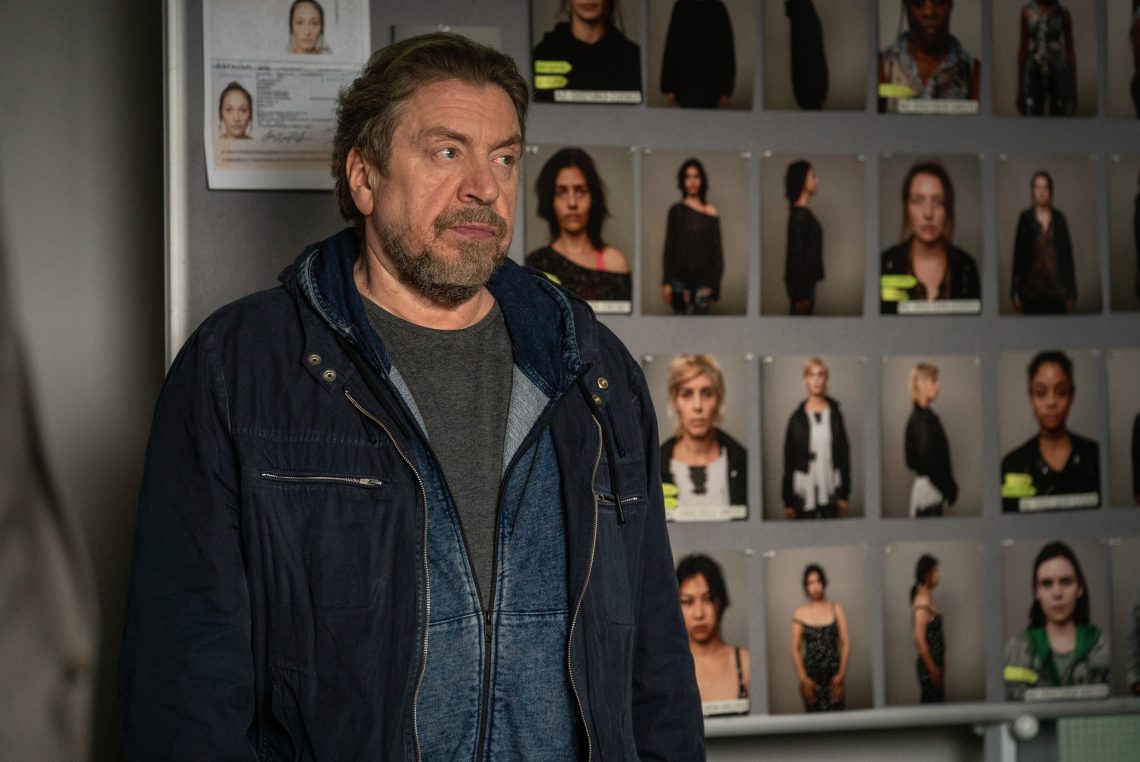 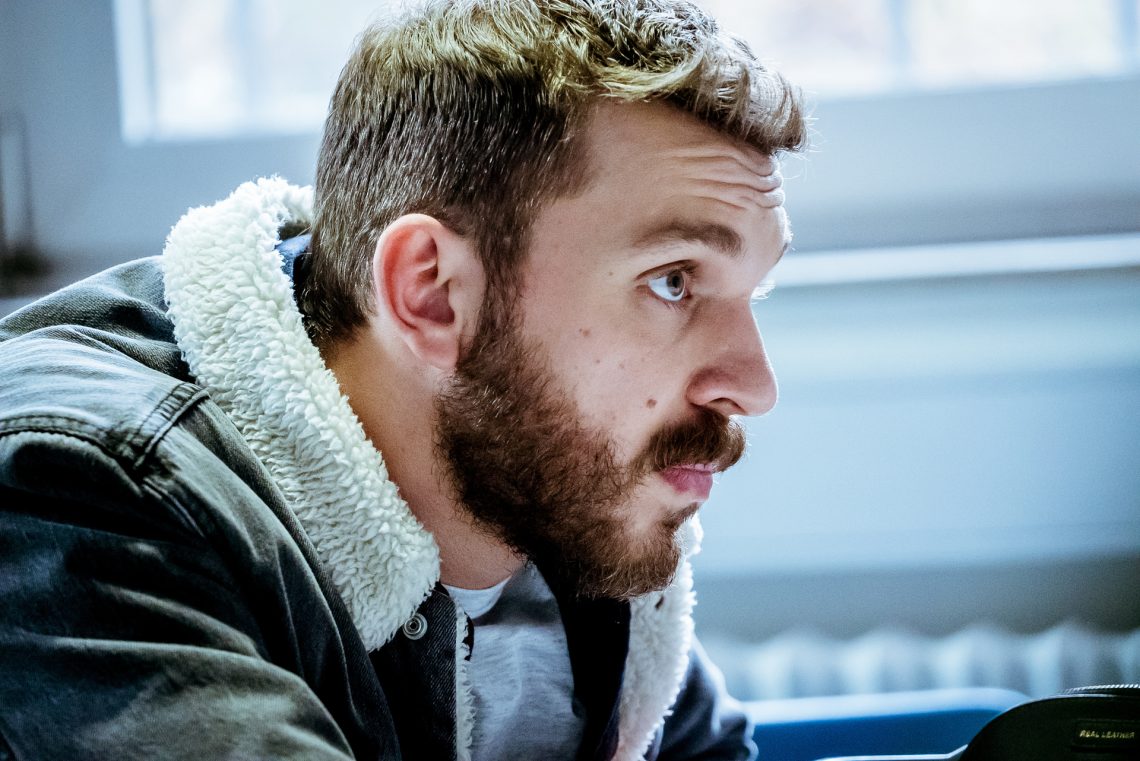 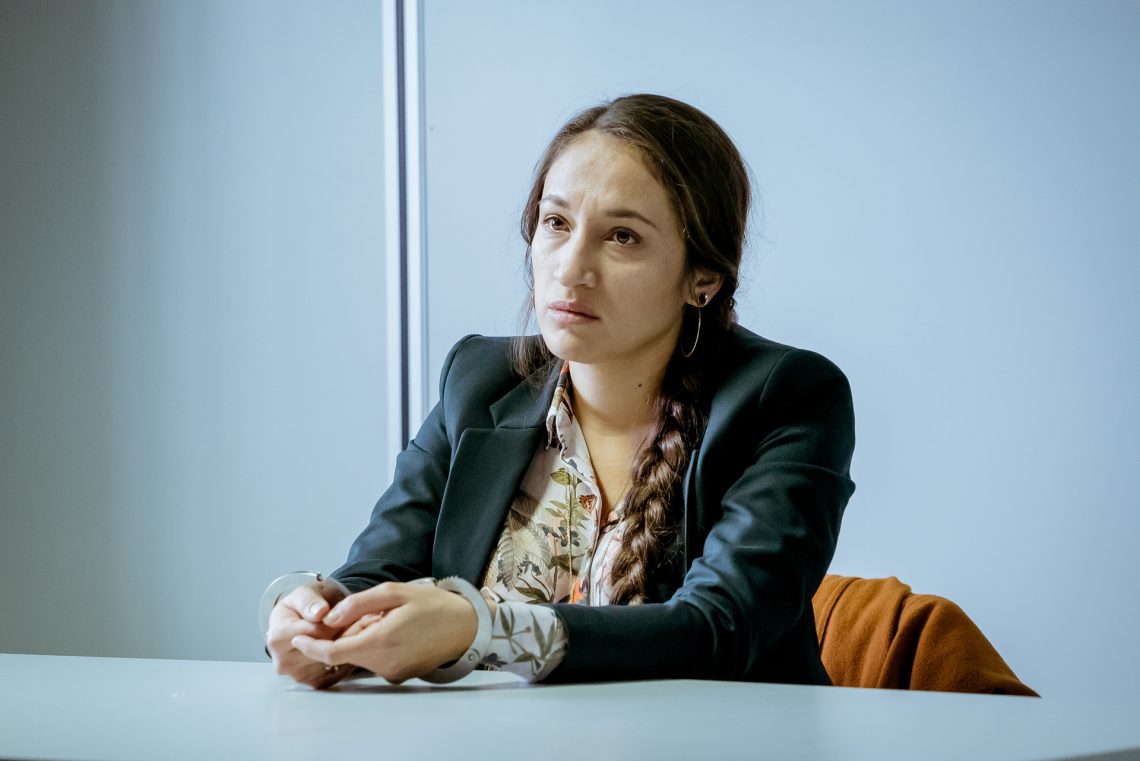 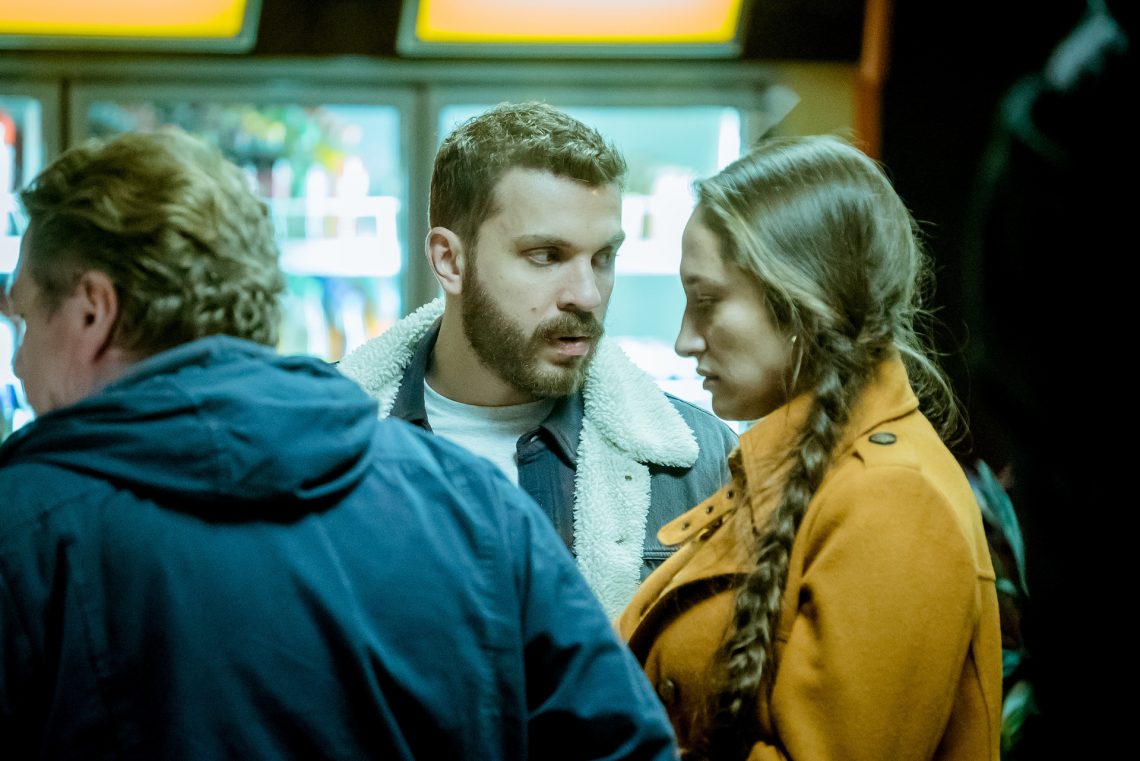 At the airport. The baggage claim area is bustling. A woman heaves a trolley from the baggage carousel. The suitcase that PAZ FLORES (Lo Rivera) is pushing to the exit seems to be very heavy. A customs officer waves Paz over. The federal police are already waiting at the exit.

Police Councillor FREDO SCHULZ (Armin Rohde) is one of the best cops in Berlin. Even in difficult situations, Fredo is a rock for his colleagues as well as for the people he meets on duty. Since the death of his wife, Fredo is no longer good at partings of any kind. Today, however, it’s that time again. His young colleague MILAN FILIPOVIC (Edin Hasanovic) is leaving the police force. The last mission of the two, hardly worth mentioning: A swallower was arrested at the airport. Fredo and Milan are supposed to bring the Colombian woman to the police station. Barely in the car, the woman asks to go to the bathroom. Milan doesn’t want to stop, but Fredo fears that she might still have a bag of cocaine in her and pulls out at the next gas station. Fredo and Milan accompany the young woman to the restroom and are surprised there by a man who apparently followed them from the airport. The man knocks Fredo down. Milan is still able to draw his gun, but his counterpart is faster and shoots him in cold blood, fleeing with Paz. When the colleagues arrive at the scene, they meet a desolate Schulz staring at an empty liquor bottle. “Have you been drinking?” police chief Schellack (Johann von Bülow) wants to know. “After that, you’re allowed to drink,” Schulz says. “When Milan is dead, you’re allowed to drink.”

Immediately the rumor circulates that Fredo had been drinking on duty and therefore could not save his partner. Fredo does not deny this, but makes himself the greatest reproaches, which he now actually tries to drown in alcohol. He lets his new partner RADU LUPESCU (Sabin Tambrea), a young inspector straight from the police academy, run wild. He suspects Radu is an internal investigator assigned to watch him. But Fredo, like everything else, doesn’t care about that right now. But then Milan’s mother ESRA FILIPOVIC (Anica Dobra) wants to avenge her son on her own. And Schulz has to be on top form to prevent her from doing so. 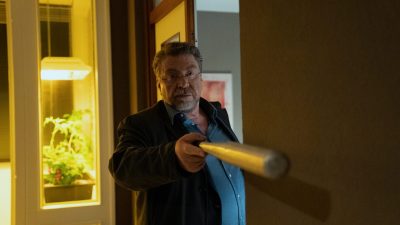