Off the track – Death wish 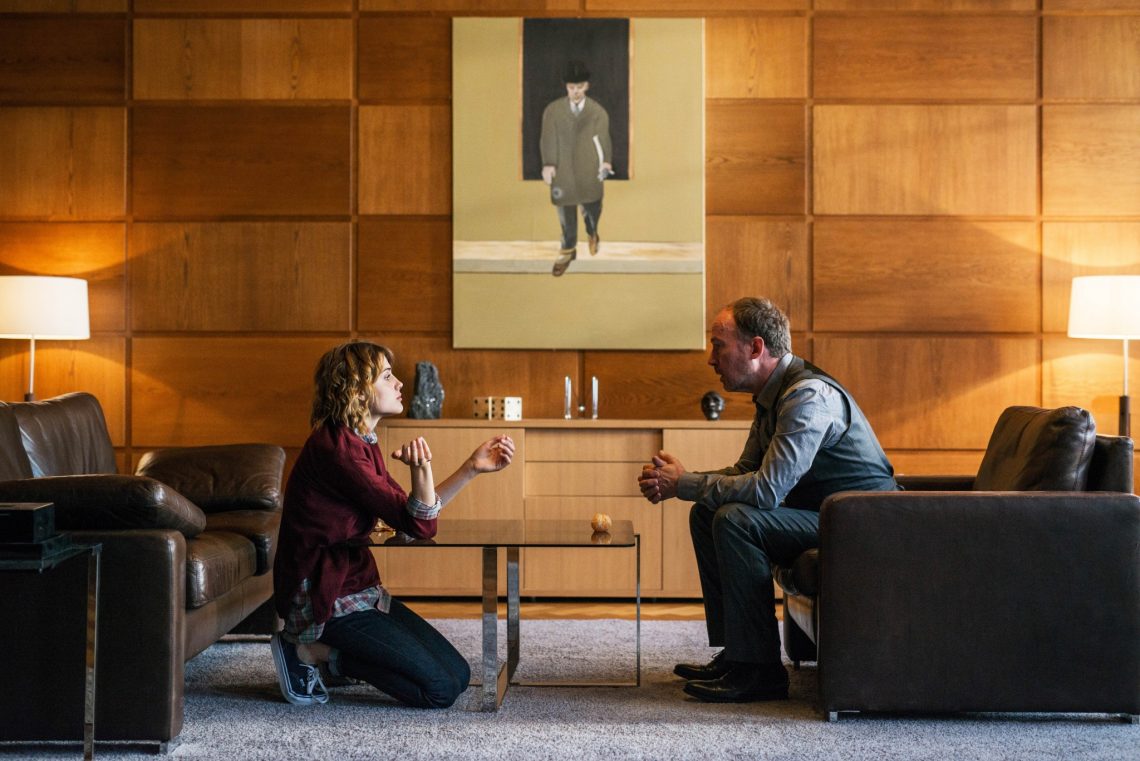 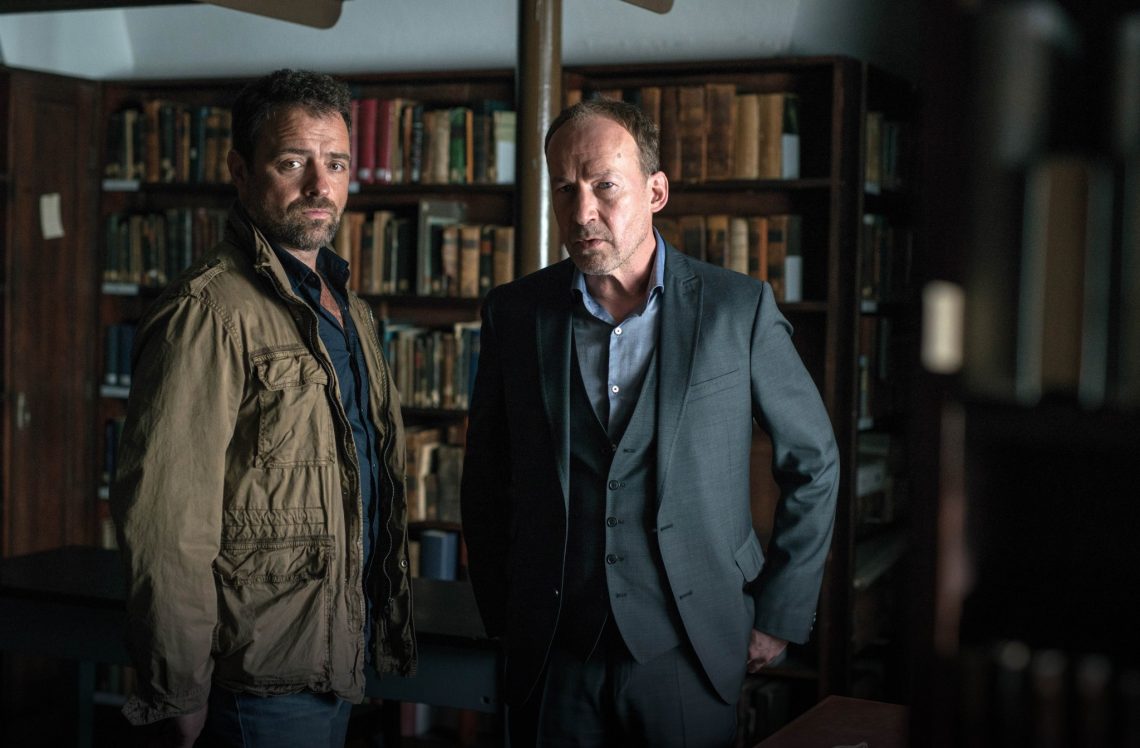 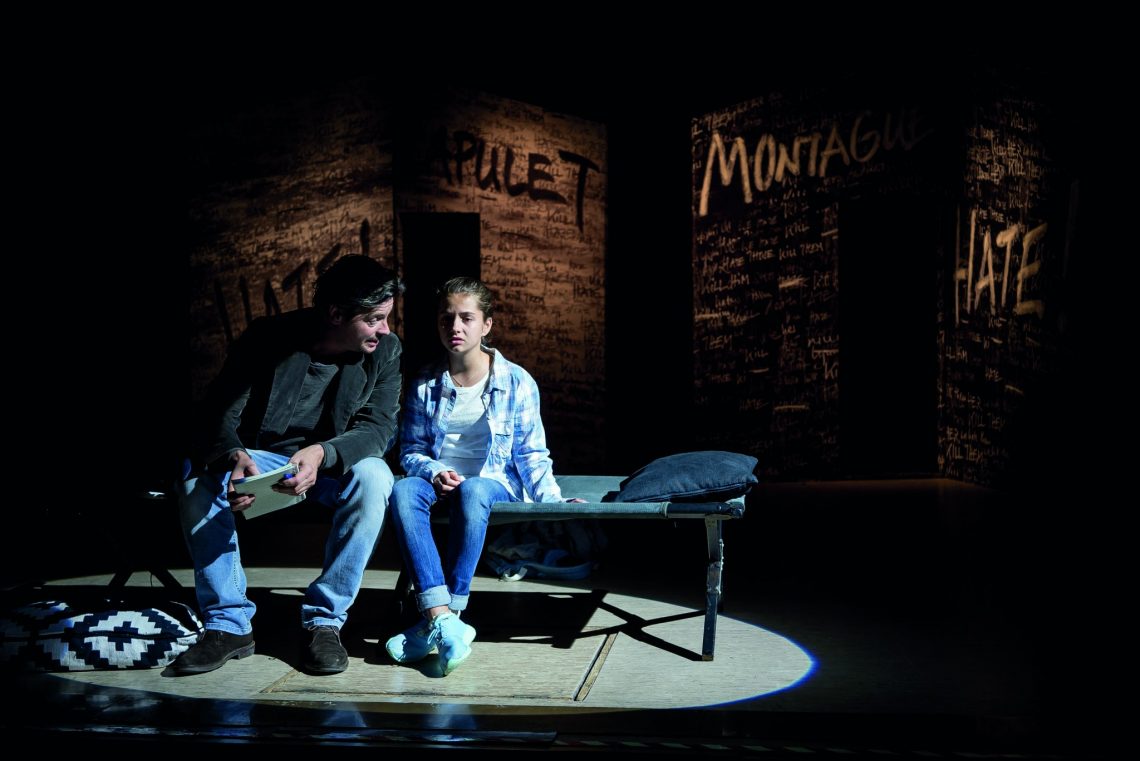 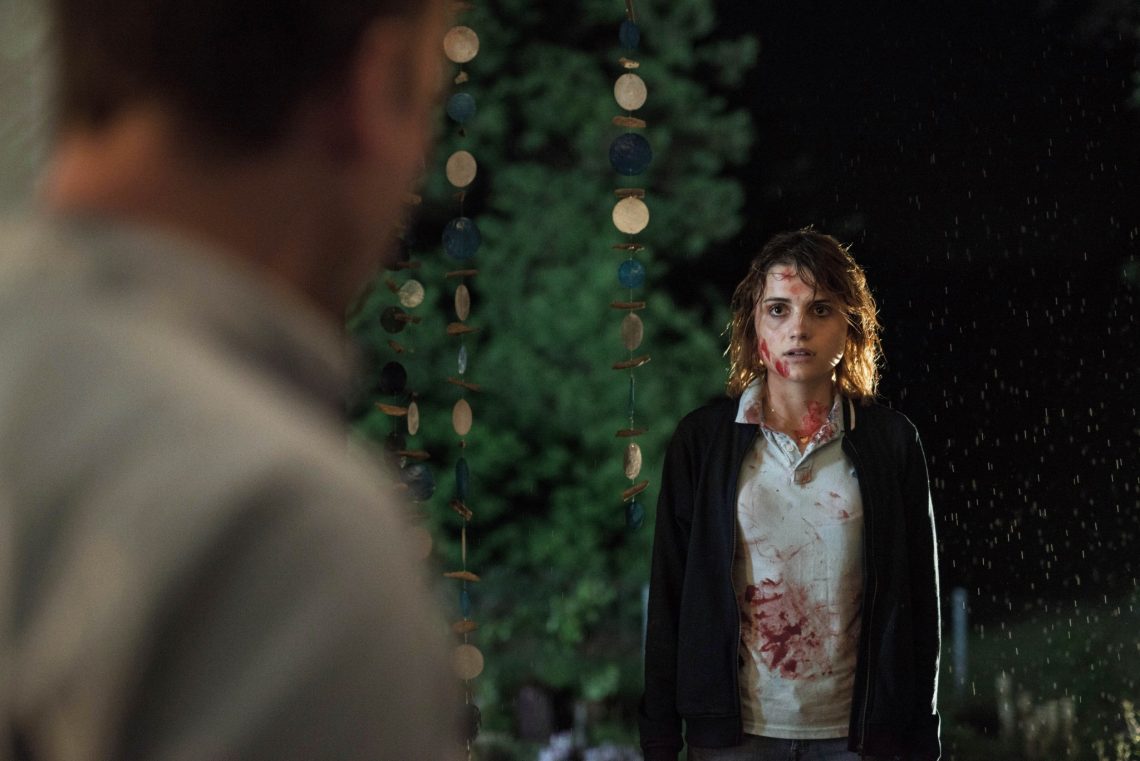 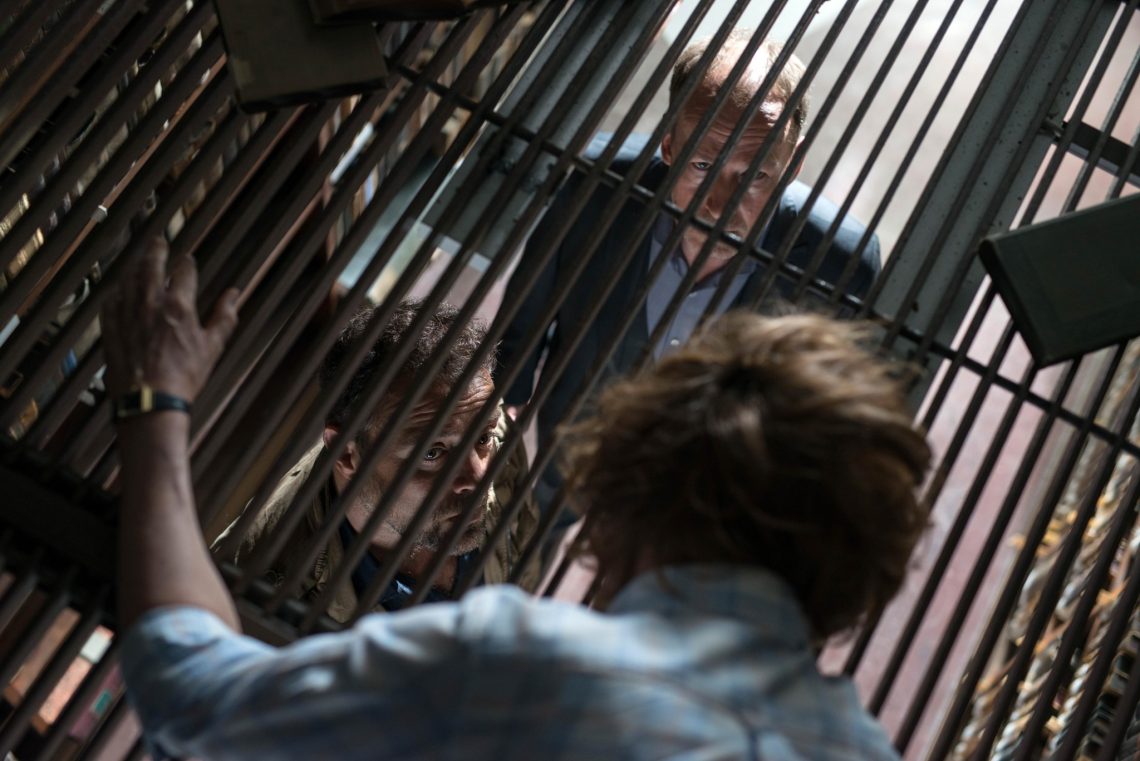 Based on the thrillers by bestselling Australian author Michael Robotham, Network Movie Film- und Fernsehproduktion, Jutta-Lieck-Klenke, is producing the crime series “Neben der Spur” for the “TV Movie of the Week” slot on behalf of ZDF. “Neben der Spur” stands for high voltage and thrills and shows Hamburg from an unusual dark side.

In “Todeswunsch,” Ulrich Noethen, as psychiatrist Joe Jessen, together with Juergen Maurer – as Inspector Ruiz – once again become involved in a case that leads deep into the abysses of the human soul.

The third film in the “Neben der Spur” series was directed by Thomas Berger (“Tod eines Mädchens”). The screenplay was written by Mathias Klaschka (“Kommissarin Heller”), loosely based on the novel of the same name by Michael Robotham. The first episode, “Neben der Spur – Adrenalin,” aired on Monday, February 23, 2015 (6.06 million viewers, 18.1% MA). The second part “Neben der Spur – Amnesie” was shown on January 18, 2016 and convinced with a top rating of 6.85 million viewers (19.7 % market share). In May 2016, filming for the fourth movie “Neben der Spur – Dein Wille geschehe” already took place in HH and the surrounding area.

About the author Michael Robotham

“Robotham’s dramaturgical finesse makes for jittery nights of reading,” wrote Die Welt. Book author Michael Robotham was born in New South Wales, Australia, in 1960. He was a journalist and ghostwriter before devoting himself to his own career as a writer. His novels have caused an international sensation and he has won several awards – most recently the prestigious British ‘Gold Dagger crime-writing award’ in 2015 for his latest work “Life or death” – beating out Stephen King. Michael Robotham lives in Sydney with his wife and three daughters. His first novel “The Suspect” was translated into 22 languages and became a bestseller. 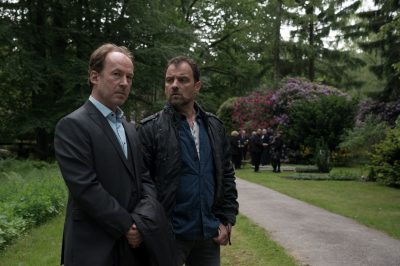 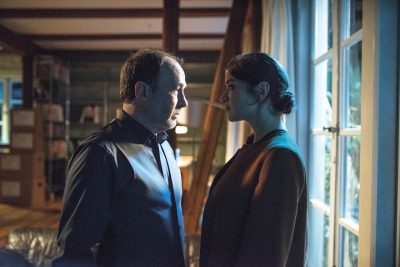 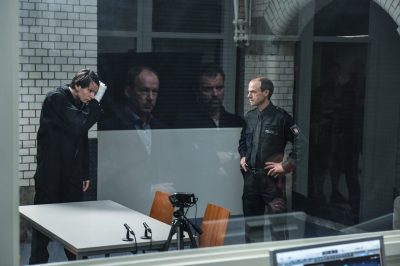