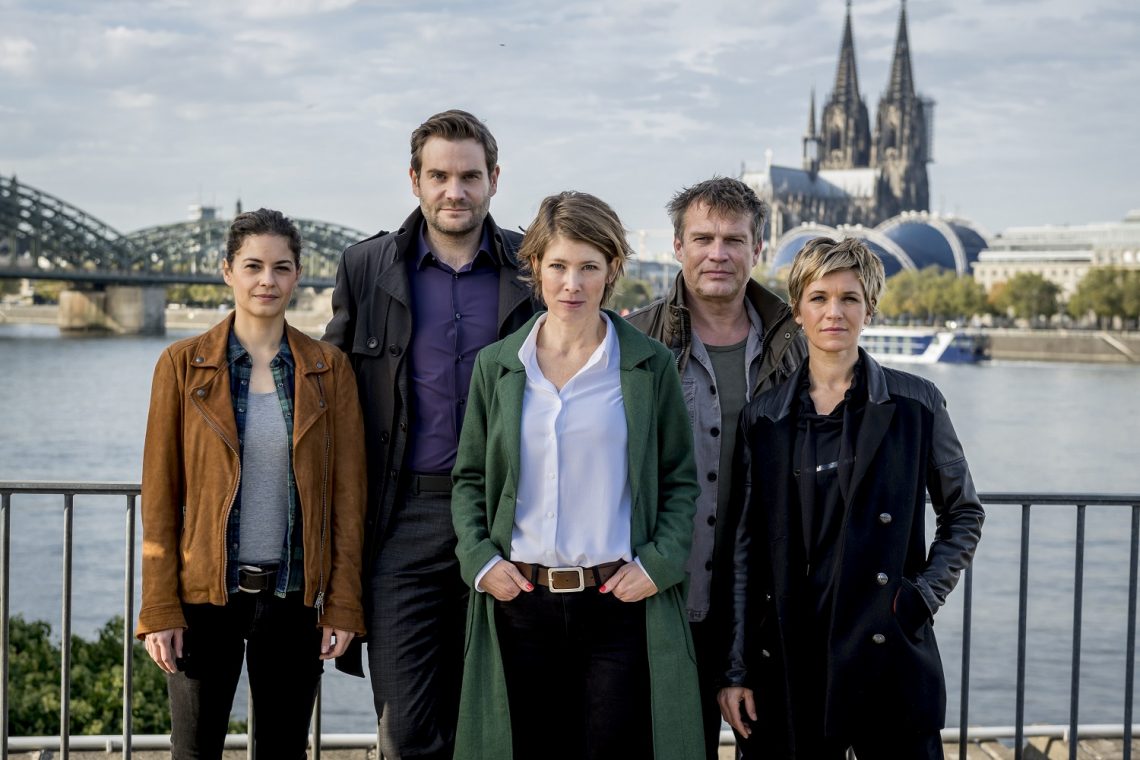 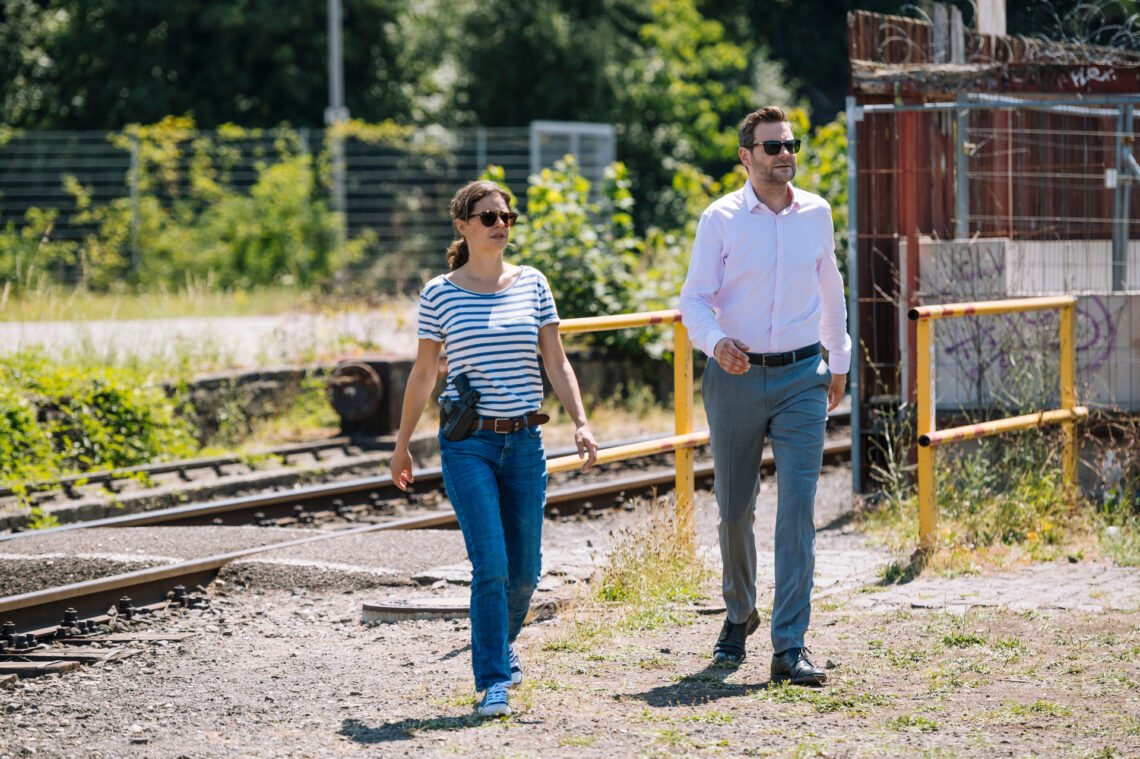 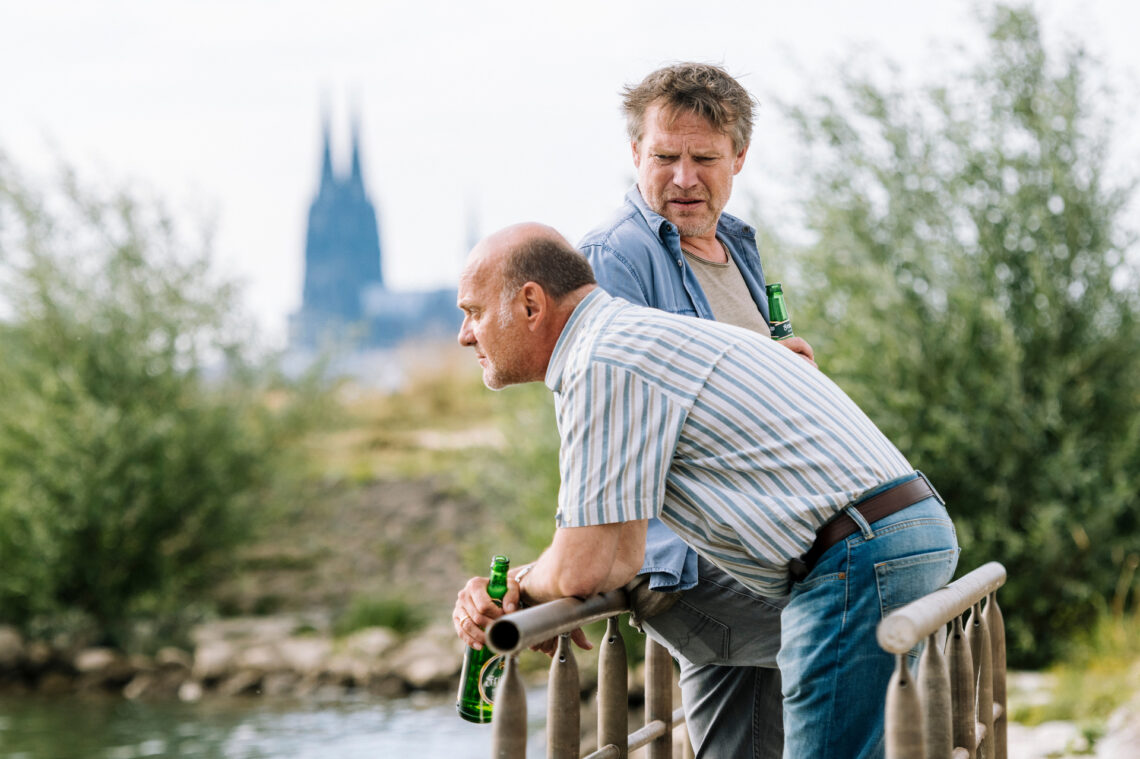 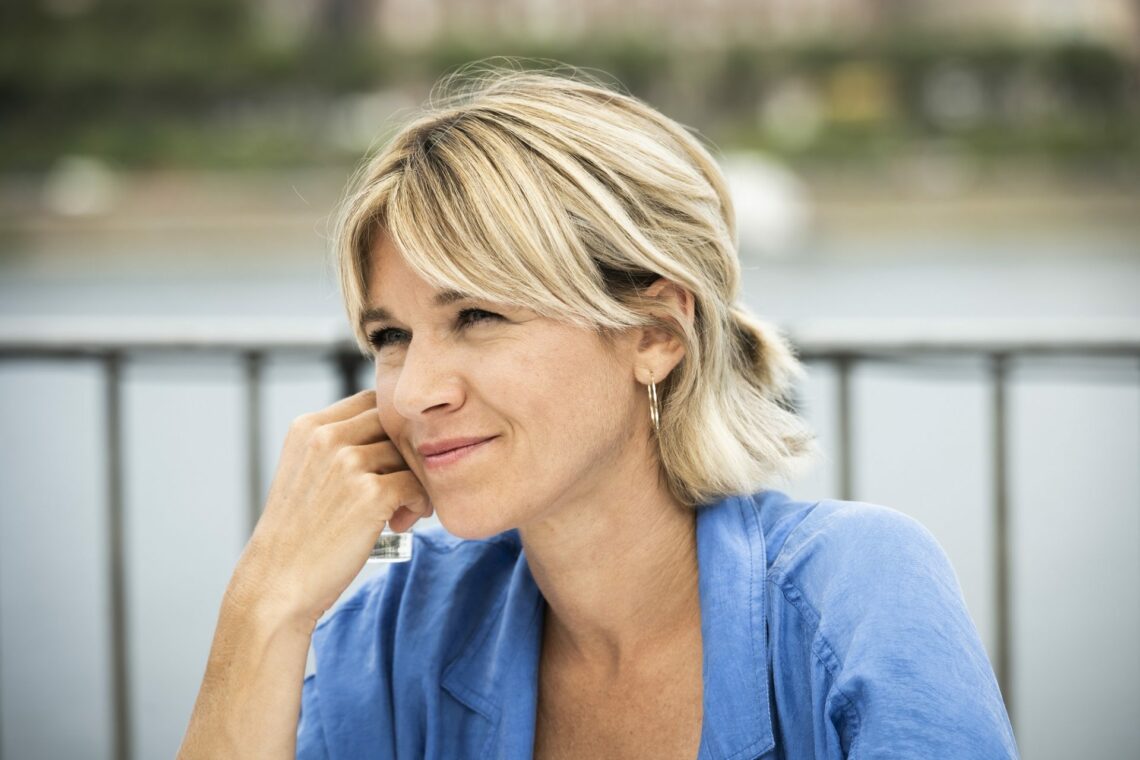 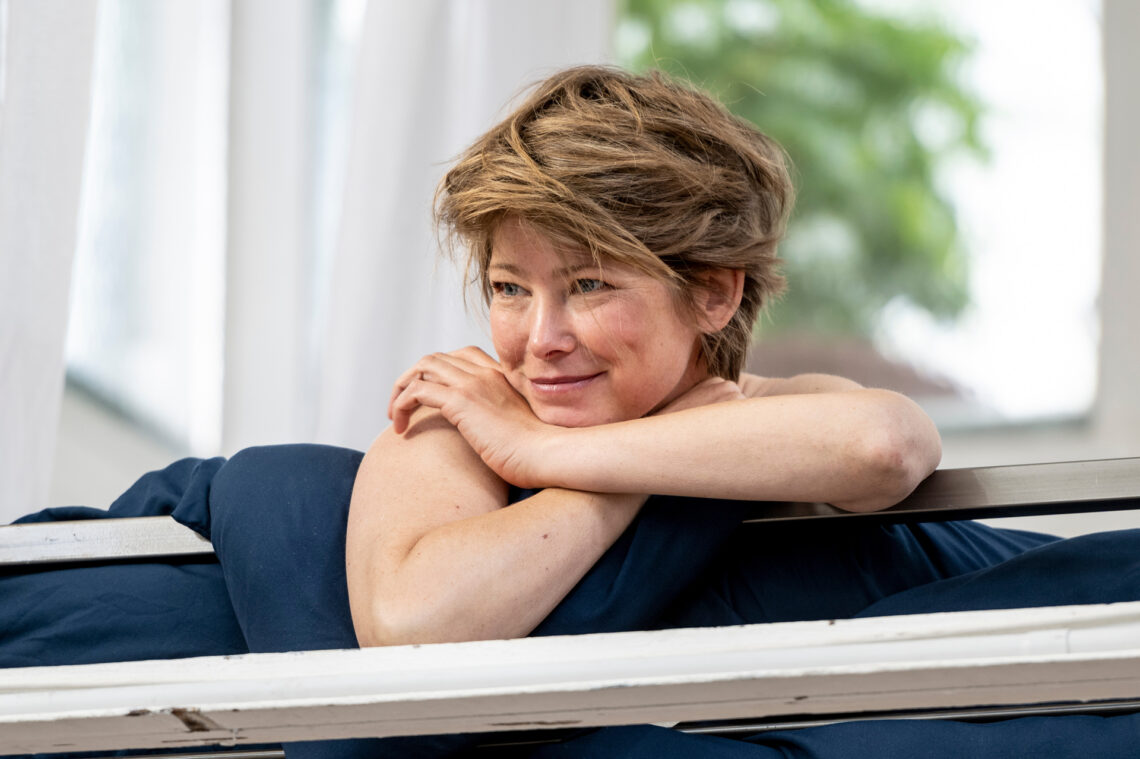 SOKO Köln” investigates new criminal cases in the cathedral city with sure instinct, criminalistic flair and proven humor. In the first episode of the new season, entitled “Helena!”, the SOKO team gets a new boss: Helena Jung (Sonja Baum) moves from the LKA Düsseldorf back to her hometown.

SOKO detectives Matti Wagner, Jonas Fischer, Vanessa Haas and Lilly Funke eagerly await their new boss Helena Jung. But getting to know her in the beer garden begins differently than expected: Helena is shot and dies in the ambulance.

In the forensic department, the detectives then experience a surprise. Helena is very much alive. Since she was almost run over four weeks ago, she had herself declared dead in order to take herself out of the line of fire and solve the case in peace. So the SOKO investigates two cases at once: the attempted murder of Helena and the death of waiter Jens Vollmer, who was fatally shot in a beer garden.

Through Vollmer’s partner Sybille Schmidt, the investigators learn that he had been threatened by a biker gang and had refused to pay protection money. Was this Vollmer’s death sentence? The investigators must determine if the attack was really on Helena or if she was just an accidental victim of an attempt on Vollmer’s life.

When the detectives find a connection between the rocker gang and Erik van den Broek’s drug cartel, they are on the right track. Because van den Broek had every reason to have Helena killed. She had been infiltrated in her old job as an undercover agent in his cartel. Did he find out Helena’s true identity and want to kill her? And what role does van den Broek’s girlfriend Tamara, who was spied on by Helena, play in this?

The opening episode “Helena” is directed by Sascha Thiel, with Alexander Costea taking over in the other episodes of the season. The scripts are by Christin Burger, Gudula Ambrosi, Christoph Benkelmann, Raphaela Deininger, Mathias Aicher and Linus Foerster.

The producers are Andrea Rullmann and Florian Strebin. SOKO Köln is produced by Network Movie Köln, with Wolfgang Cimera as producer. Editing at ZDF is Peter Jännert, Eva Klöcker