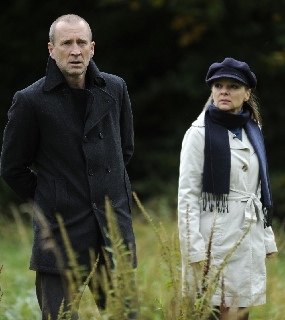 SOKO Köln” has been investigating very successfully since October 2003.
In the meantime, around four million viewers regularly tune in to the casual, big-city stories.
In 2009, the market share averaged a very good 20 percent.
On April 28, 2009, “SOKO Köln” celebrated its anniversary with the 100th episode, “Ein teuflischer Plan.” 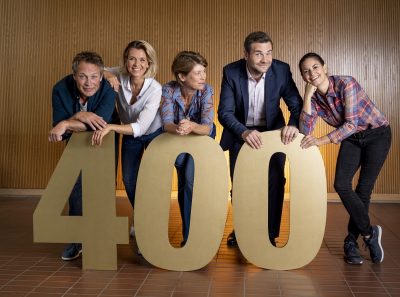