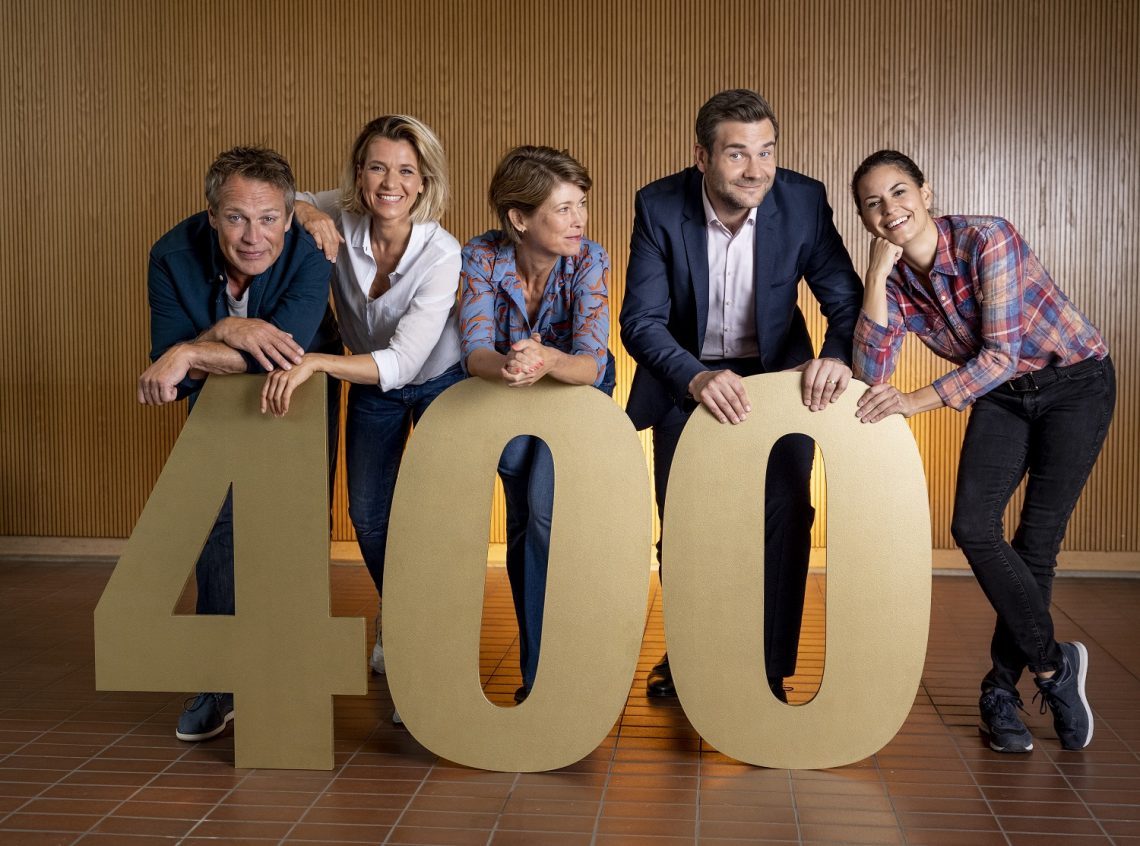 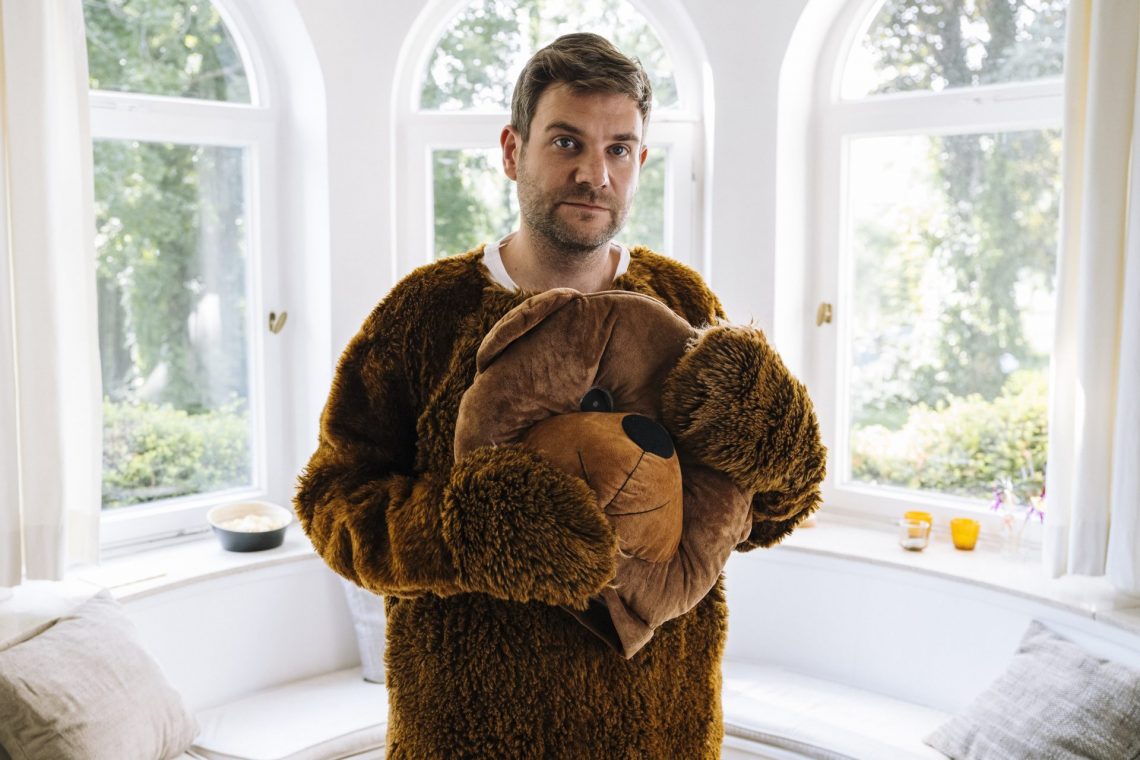 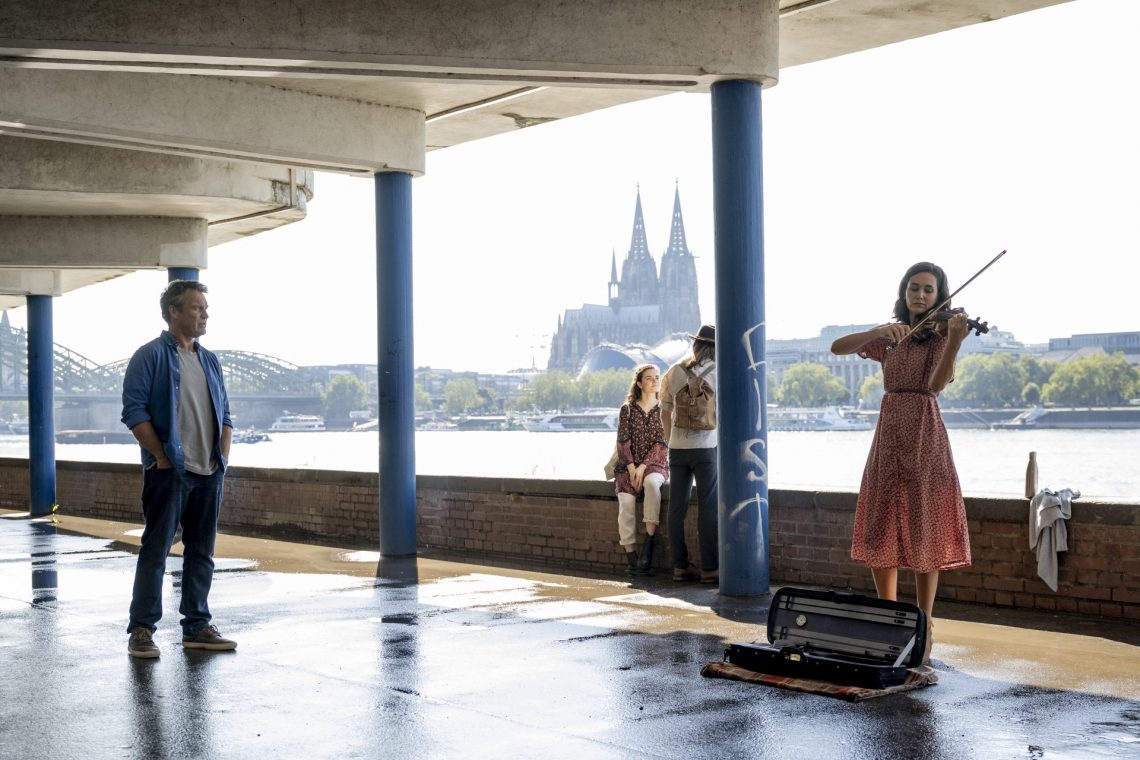 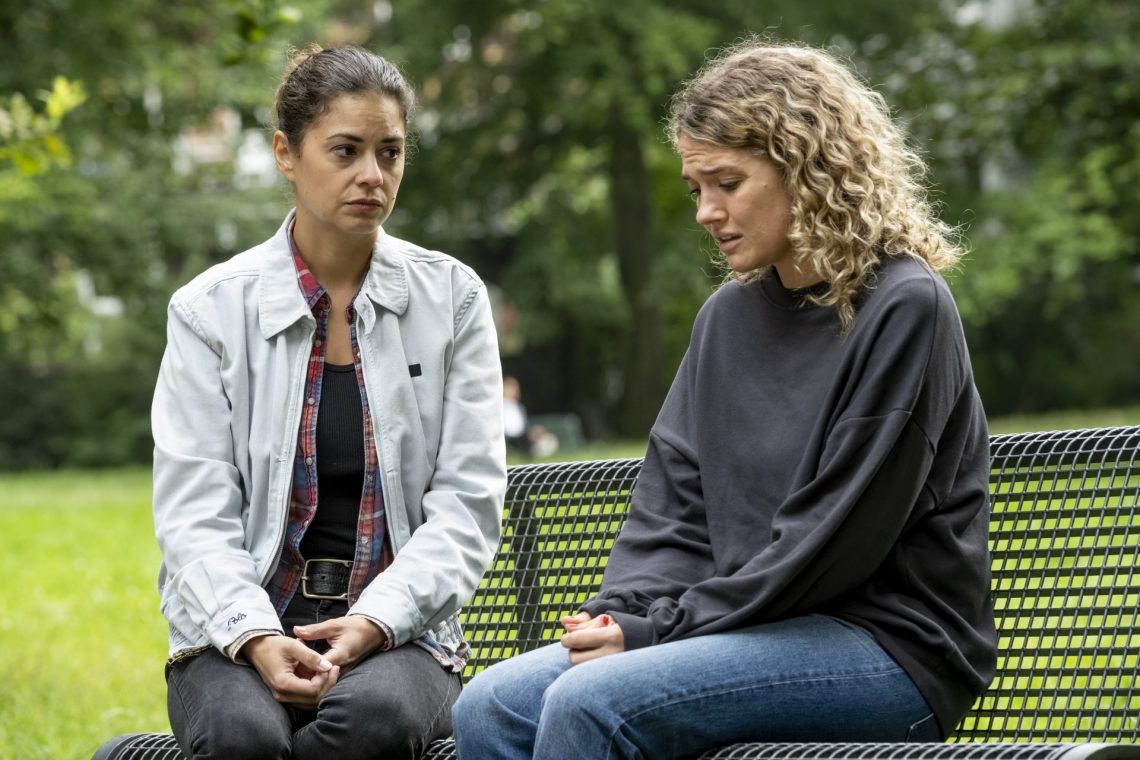 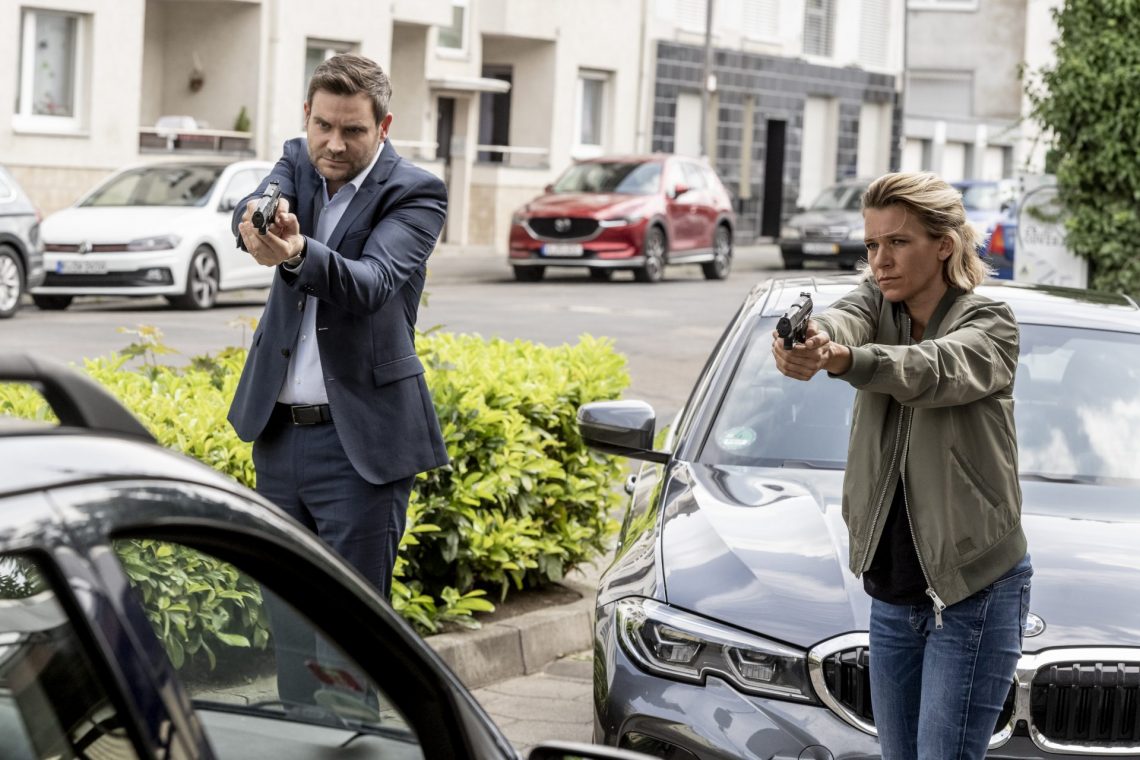 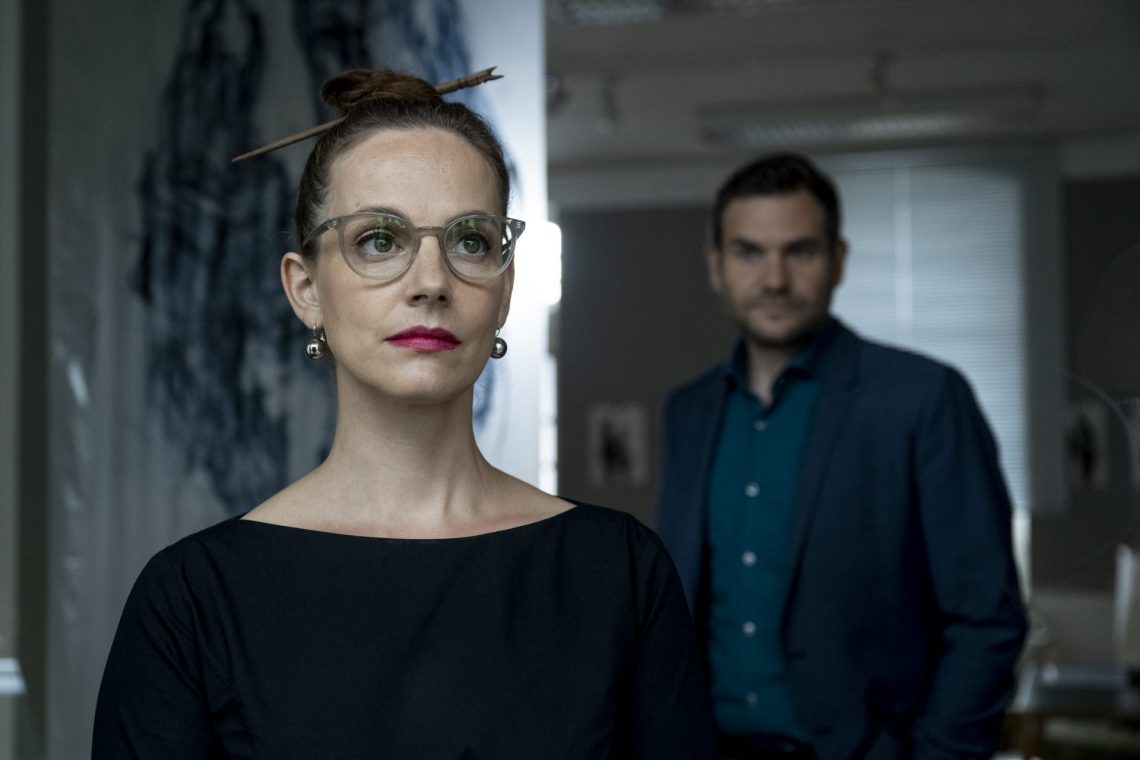 The cases present the investigators with a wide variety of challenges when, among others, a pediatrician, a conspiracy ideologue and a well-known True Crime podcaster are murdered, or a patriarchal millionaire who wants to save his kidnapped daughter pushes the team to its limits. How do you cooperate with someone who doesn’t want to cooperate? In various deaths, the commissioners not only show personal commitment – for example, during undercover operations at a furry party or at the fishing club – sometimes they are even more emotionally involved than they would like to be. For example, the viewer gets to know Matti’s father – who seems to be involved in an old murder case and, to Matti’s chagrin, is as much of a charmer as he is. Also, work catches up with Dr. Kraft at, of all places, his father’s funeral. In addition to many new characters, there is also a reunion with old SOKO acquaintances, such as the detective duo Bukowski & Co. and ex-SOKO commissioner Sophia Mückeberg.