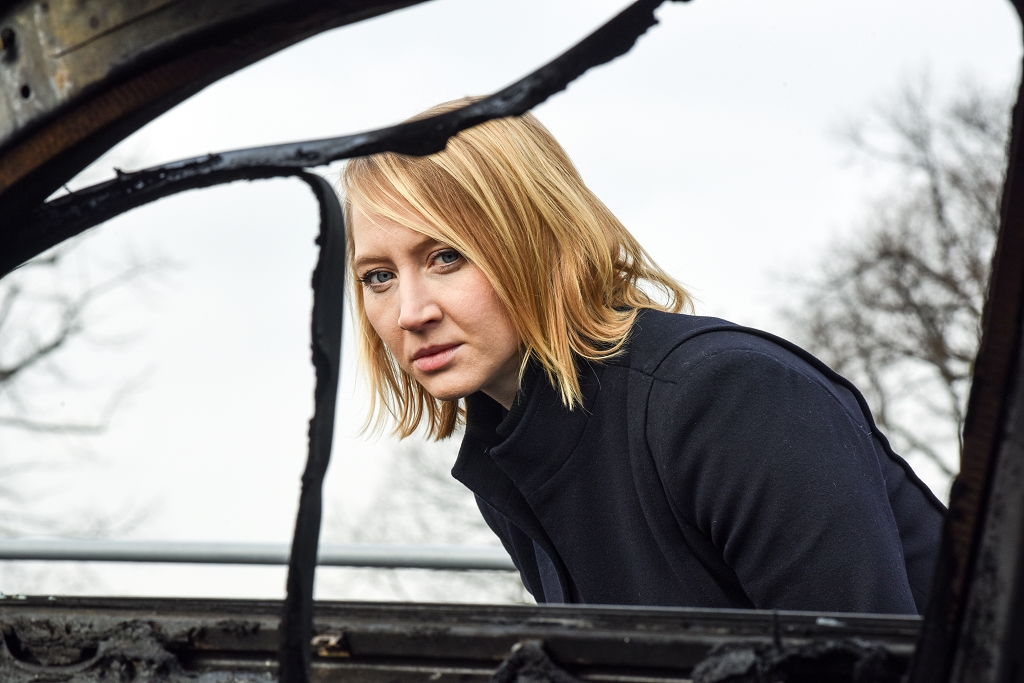 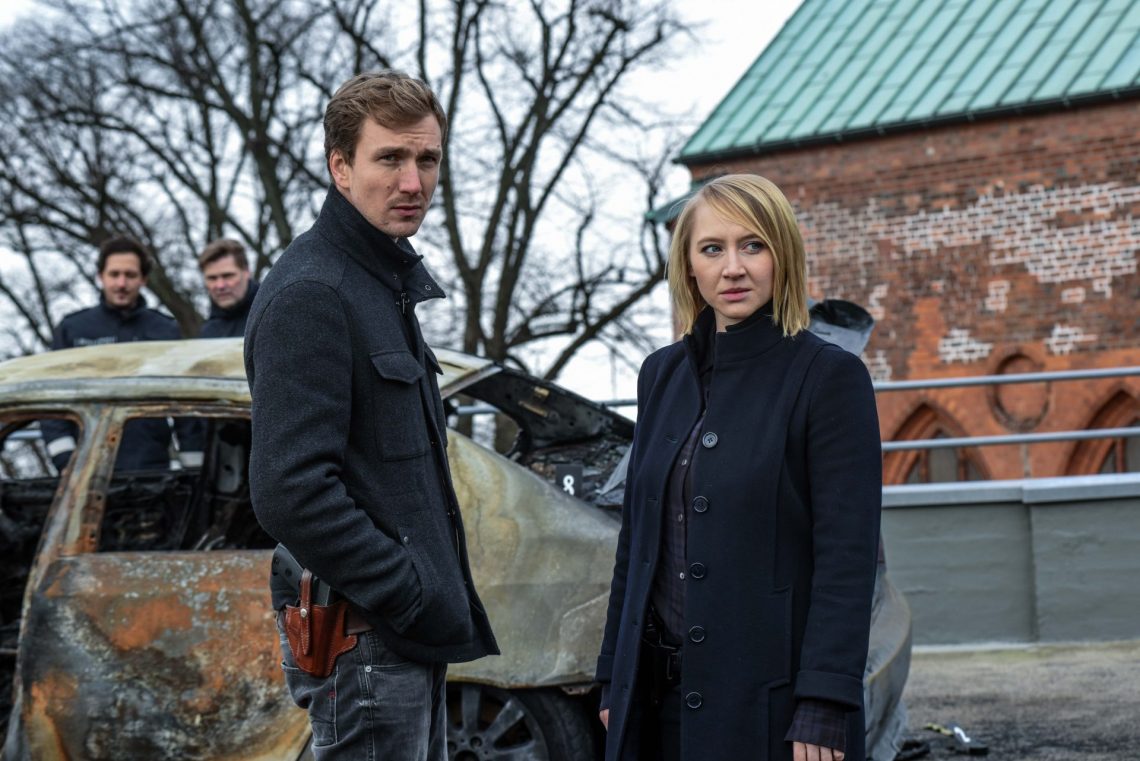 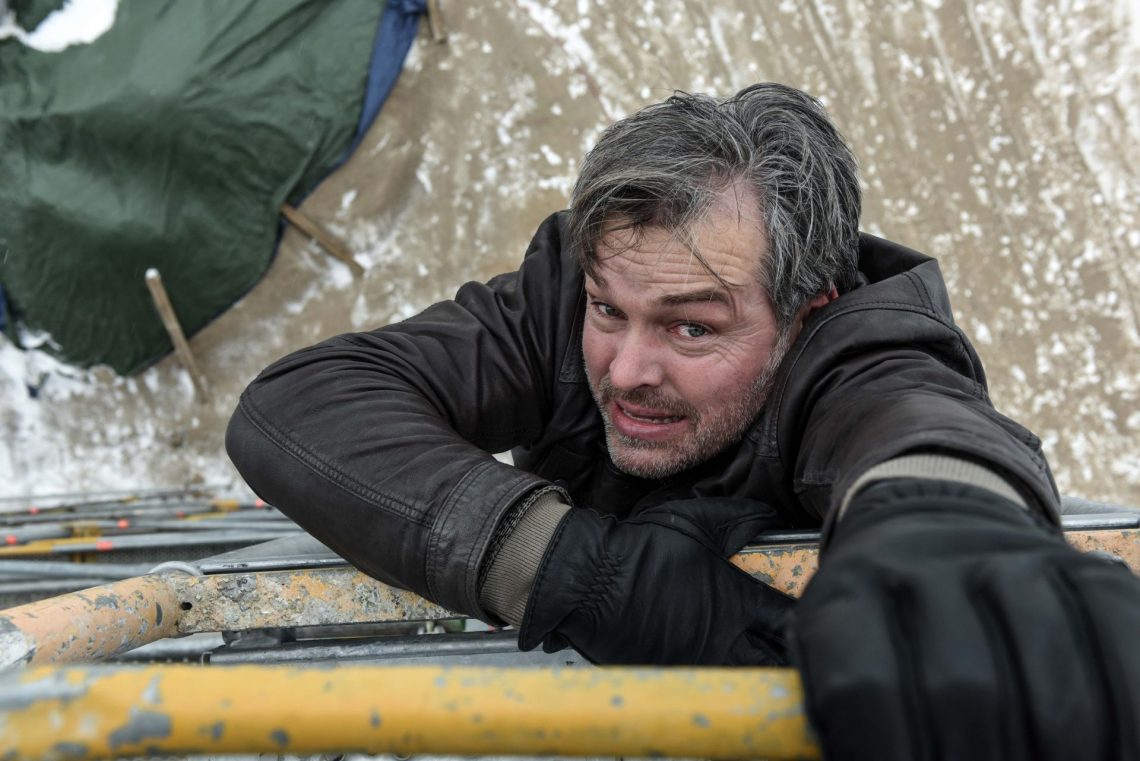 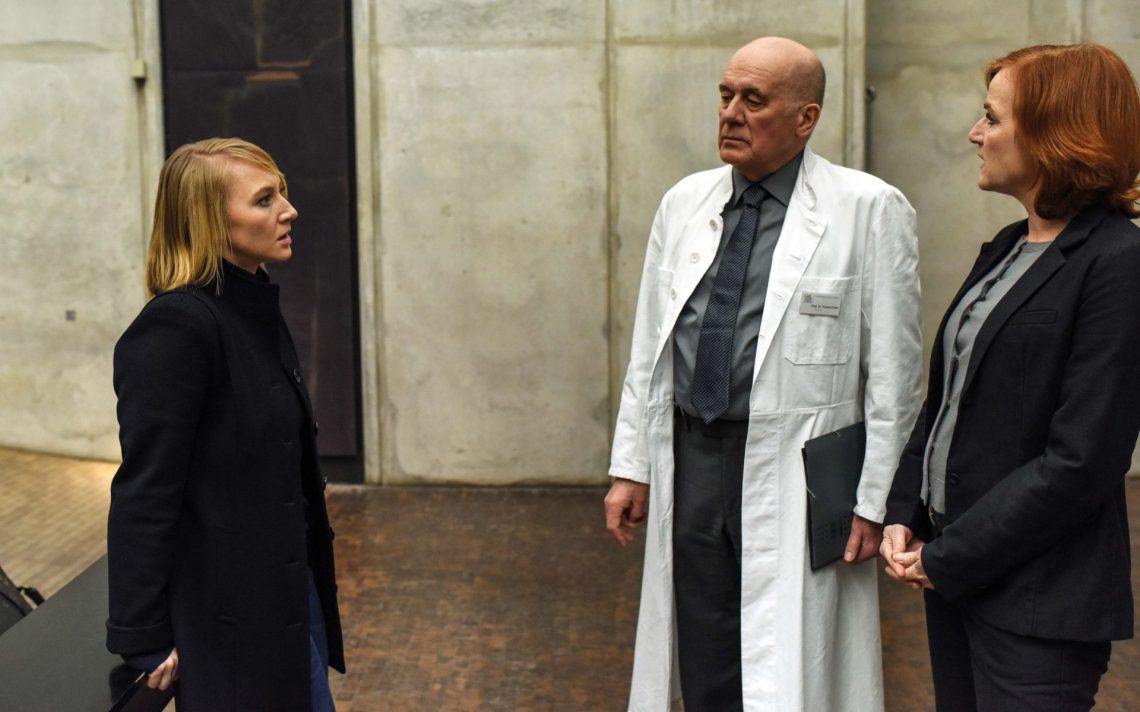 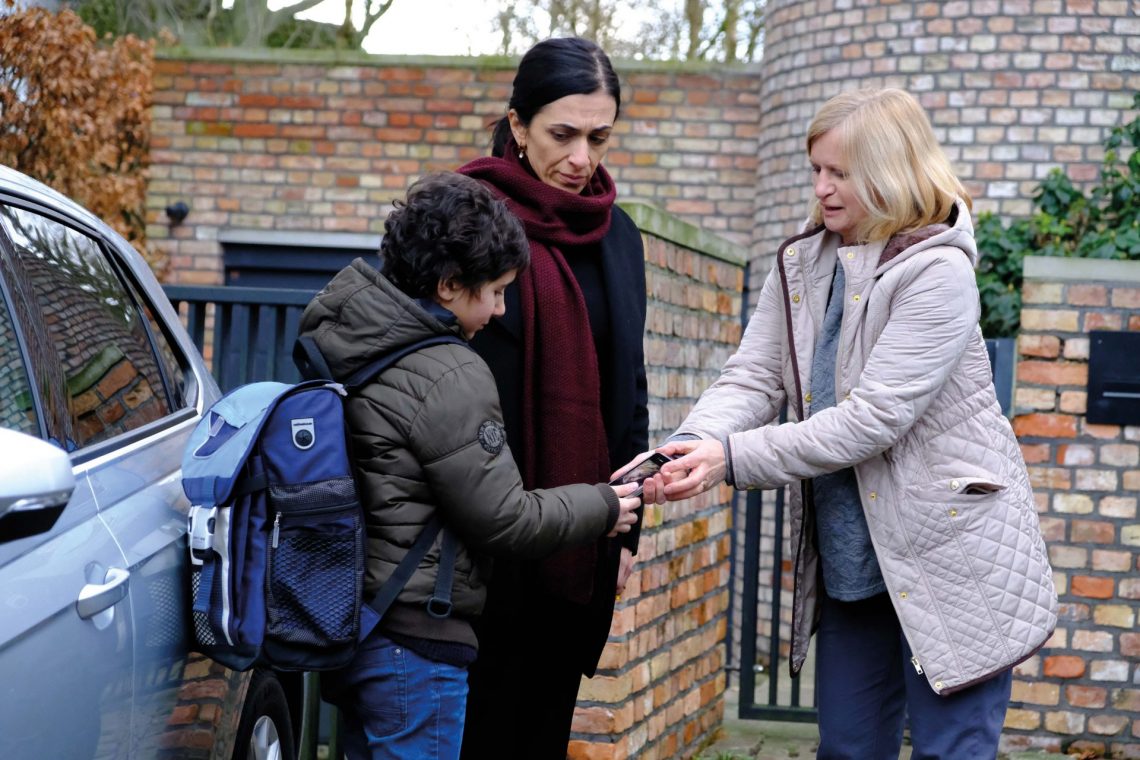 A suspected criminal seeks revenge: Nora Weiss finds herself in extreme danger. A deadly bomb attack on a doctor shakes the city of Lübeck.

Great success for LKA target investigator Nora Weiss (Anna Maria Mühe): After a long search, she is able to catch and arrest the suspected sex offender Karl Strasser (Ole Puppe). However, to the great annoyance of Nora Weiss, Strasser is released from custody one day later due to a formal error. At the same time in Lübeck, the respected Syrian doctor Dr. Tarek Al-Salim (Omar El-Saeidi) is killed in a bomb attack in the hospital parking lot.

Together with her colleague Simon Brandt (Jan Krauter) from the Lübeck CID, Nora tries to find out under extreme time pressure whether the murder was a terrorist attack.

A first lead leads her to Karin Brendner (Johanna Gastorf). Her eleven-year-old son had been operated on by the murdered doctor a few months earlier and died after being released early from the hospital. Karin Brendner blames the doctor for her son’s death, and his older brother Hannes Brendner (David Korbmann) turns out to be an explosives expert. When Nora and Simon want to question him, he takes flight and goes into hiding.

Now it’s up to the target tracker to track down the fugitive as quickly as possible, since other people involved in the fateful operation may be in danger. Meanwhile, Strasser, released from prison, gets dangerously close to Nora…. 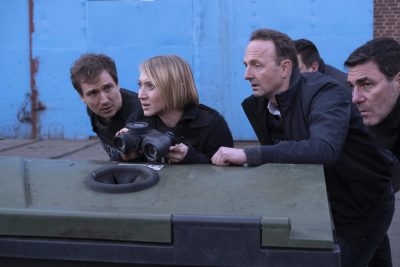 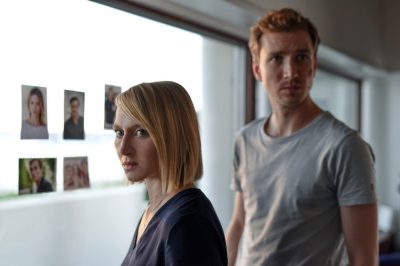 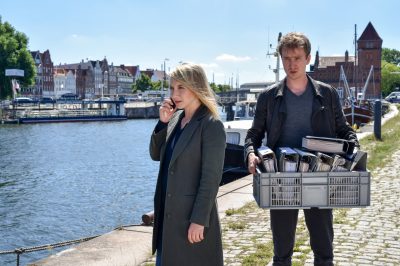 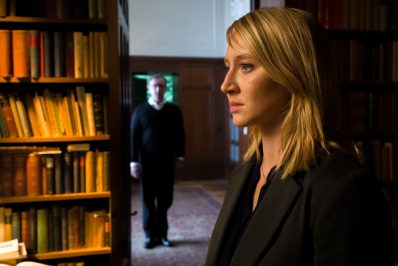