We stay up till tomorrow morning 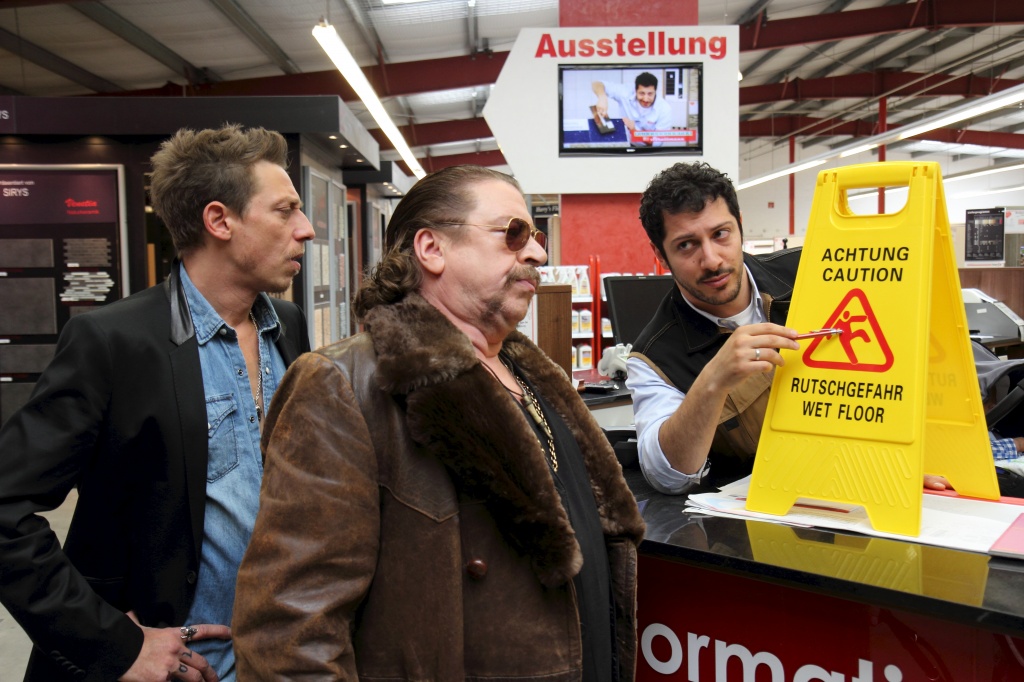 First they had wild party nights, then they started a tile company together, and finally they had baby Bobby. But since Melanie (Heike Makatsch) became a mother, Ali (Fahri Yardim) hardly recognizes her. At home he only plays second fiddle. Sleepless and neglected as a man – this is not how Ali had imagined his family. But how can he make it clear to the young mother that there is a life besides Bobby? With a heavy heart, Melanie is persuaded to go on a wellness weekend with her best friends. But only if Ali really takes his role as a father seriously.
Instead of three days in Salzburg, Melanie’s pleasure-seeking friends have booked a trip to Ibiza. But the flight is canceled, nothing works today. It’s no surprise that the “party people” come up with the idea: we’ll go all the way until tomorrow morning.
At home, Ali has the best of intentions: a weekend, just him and the baby. So he fights tooth and nail when his old buddies show up at his place. But you really can’t deny your friends a beer. It almost stays that way, but Rocky Harkensen (Armin Rohde) still has a score to settle: “Magic Violet”, the Italian premium tile, has brought down the mayor. The Kiez emperor can’t let that sit, after all, he has a reputation to lose. So he has to make an example of tile dealer Ali. While fetching cigarettes at the gas station, Ali is kidnapped. And so begins a tour de force through the Hamburg night. While the boys go with Bobby in search of his dad, the girls let it rip on the Reeperbahn. 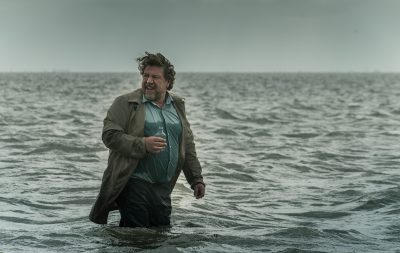