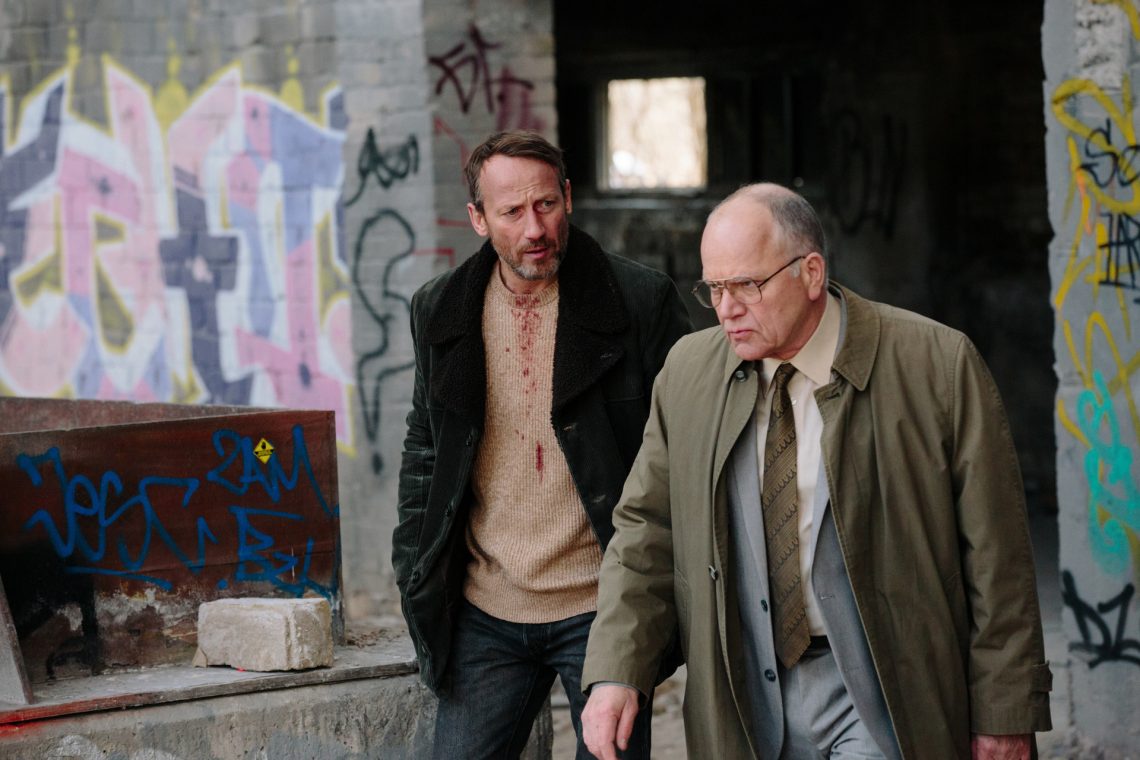 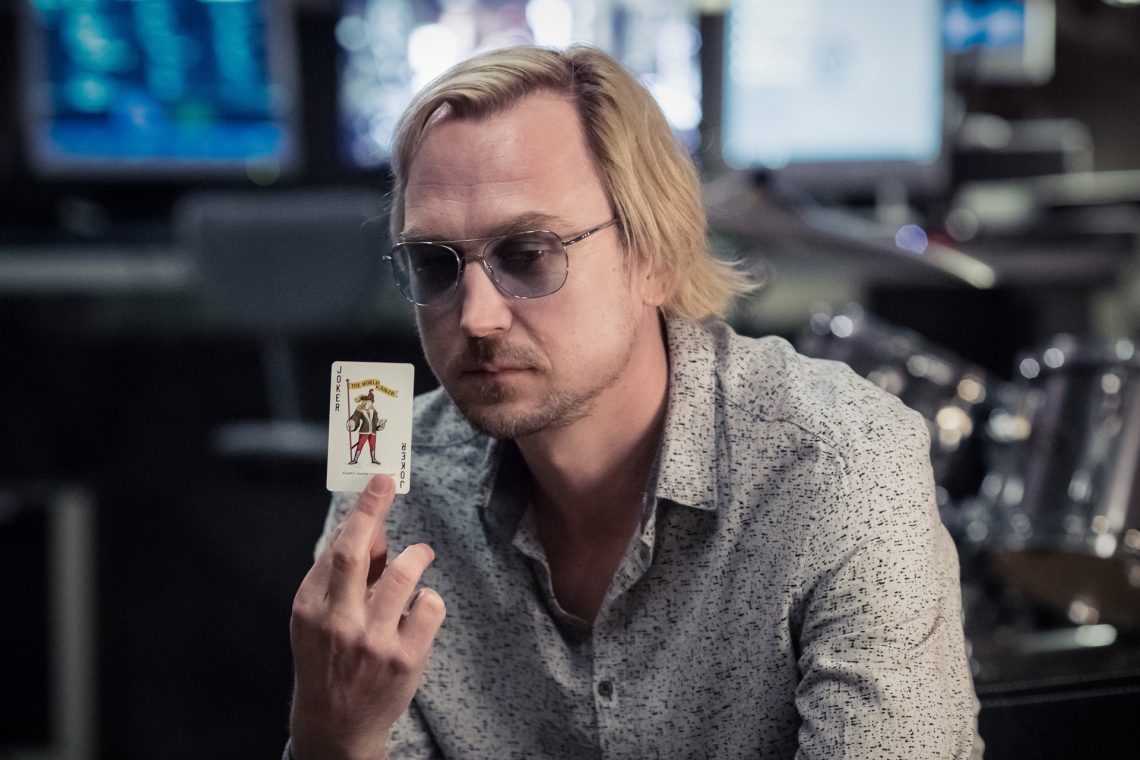 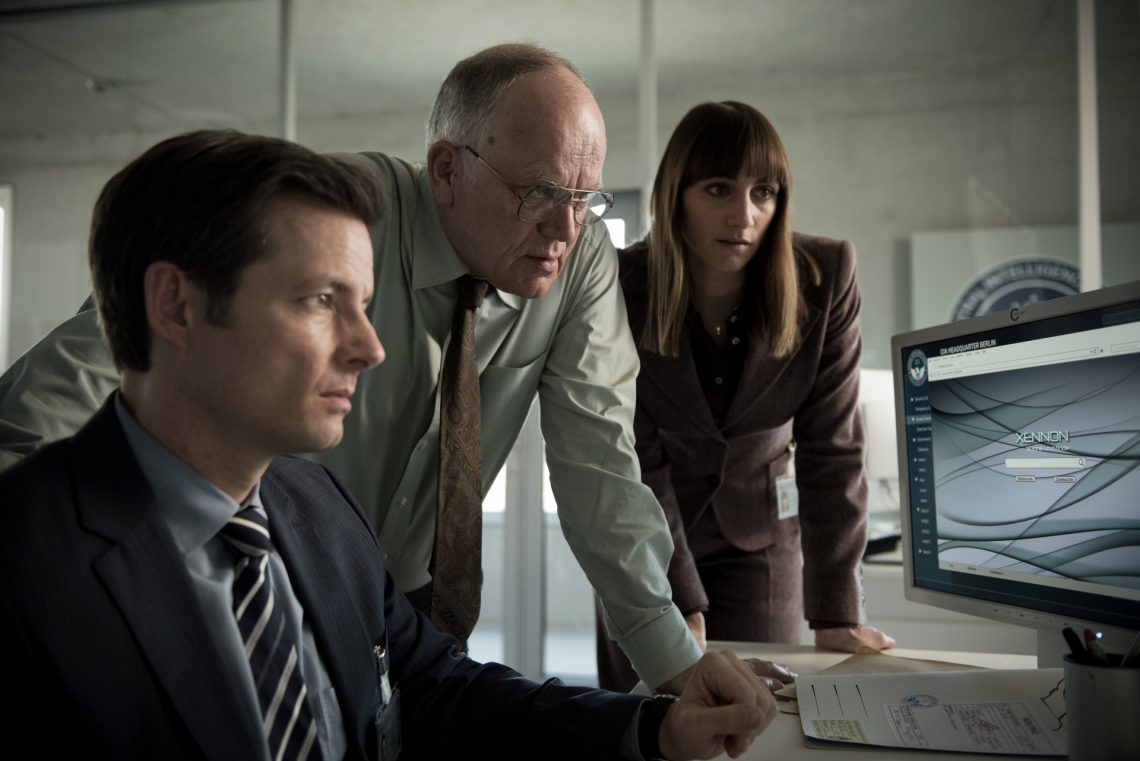 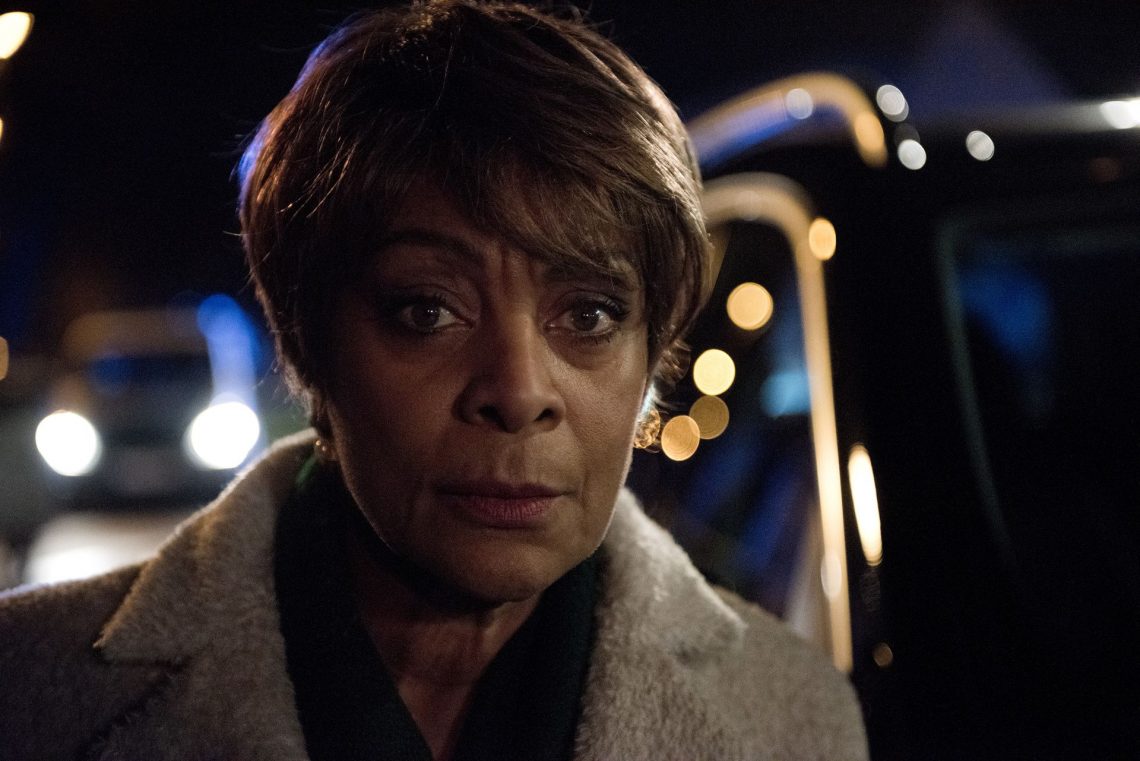 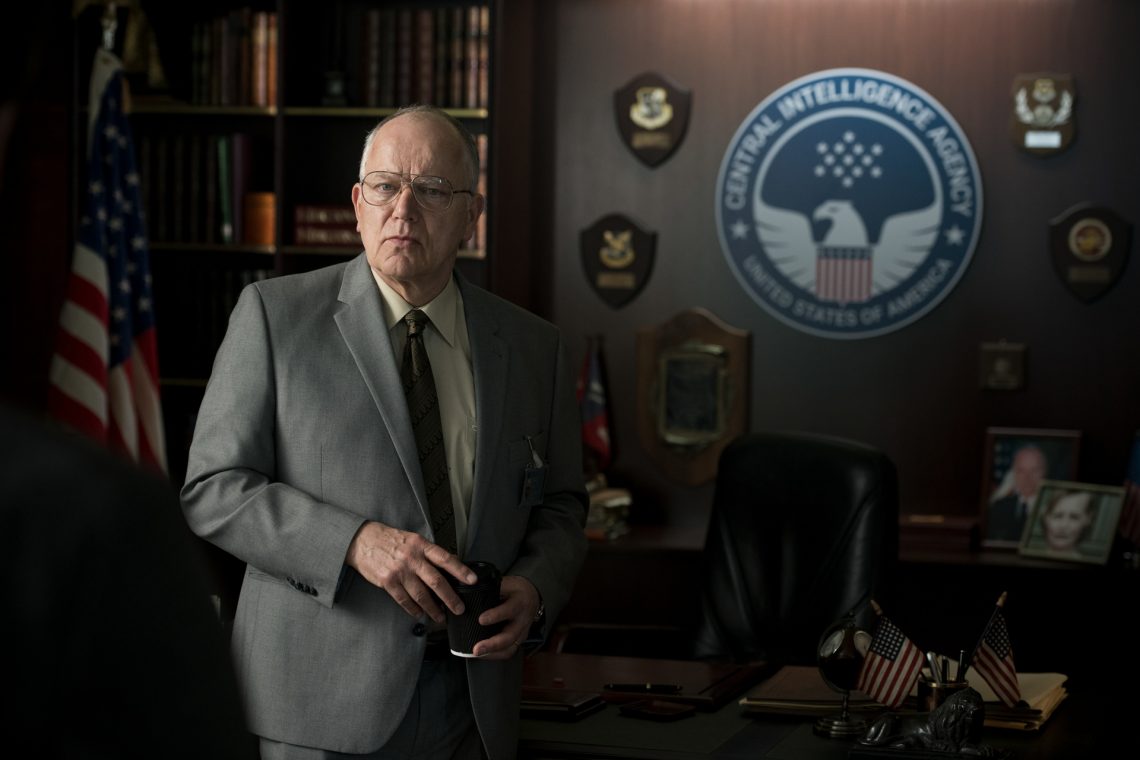 The international co-production „West of Liberty“ will be available in its international version in ZDF Mediathek starting November 19th 2019 preceding the German language TV air dates on November 24th and 25th on ZDF.

“West of Liberty” is based on the novel of the same title by author Thomas Engström and is the first part of his acclaimed series of novels about the former Stasi -spy and double-agent Ludwig Licht. Director Barbara Eder (“Inside America”, “Thank you for Bombing”) realized the screenplay, which has been written by Swedish author Sara Heldt (“The Fourth Man”, “Death of A Pilgrim”) and British author Donna Sharpe (“Glass “, “The Team”).

Ludwig Licht (Wotan Wilke Möhring) has retired from active service and is now his own best customer in his bar in Berlin Kreuzberg. But then he gets a call from his old CIA contact GT (Matthew Marsh), head of the CIA’s station in Berlin. He in order to save his job, needs help to find Lucien Gell (Lars Eidinger), the leader of the whistleblower network Hydraleaks.
Gell is also accused of being involved in the cold-blooded murder of three Americans in Marrakesh. At least that’s what Faye Morris (Michelle Meadows), former legal adviser for Hydraleaks claims. She witnessed the crime and is now hiding in Berlin. she now wants to make a deal with the US Ambassador – share secret information about Hydraleaks to get immunity and safely return to the US. But instead of the US Ambassador she gets to deal with GT, who sends Licht to pick her up and starts an undercover mission to save his job.

Producers of the international co-production are Gunnar Carlsson (Anagram, SE) together with Wolfgang Cimera and Bettina Wente (Network Movie). The six-part mini-series is produced in co-production with ZDF (editor Daniel Blum) and SVT Sweden. Supported by Creative Europe-Media, Film i Skane, Film i Väst, the Swedish Film Institute and the Film- und Medienstiftung NRW. ITV GLOBAL has taken over international sales. In Scandinavia the broadcasting rights are sold to TV2 Norwegen und YLE Finnland.

Based on the novel by Thomas Engström 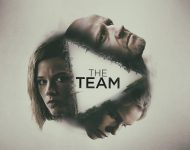 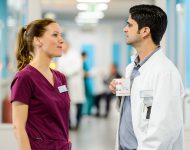 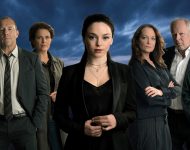 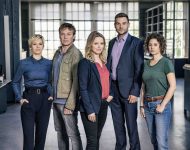 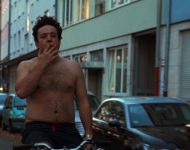