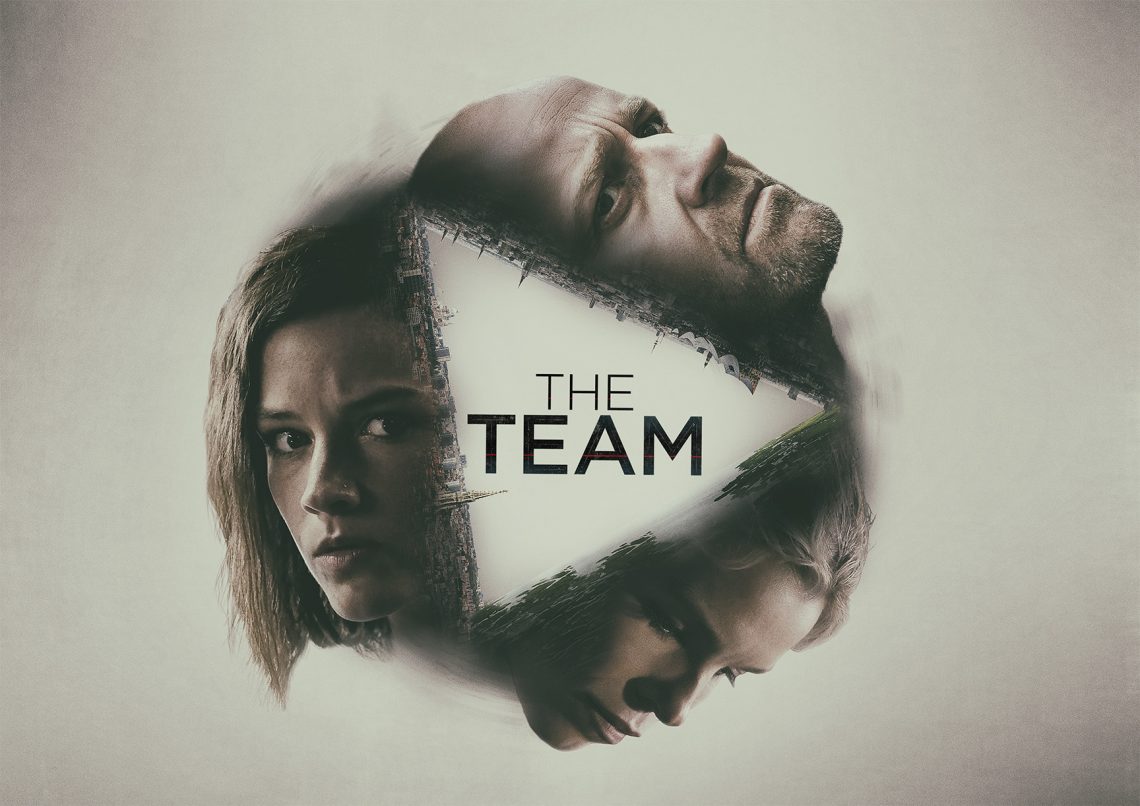 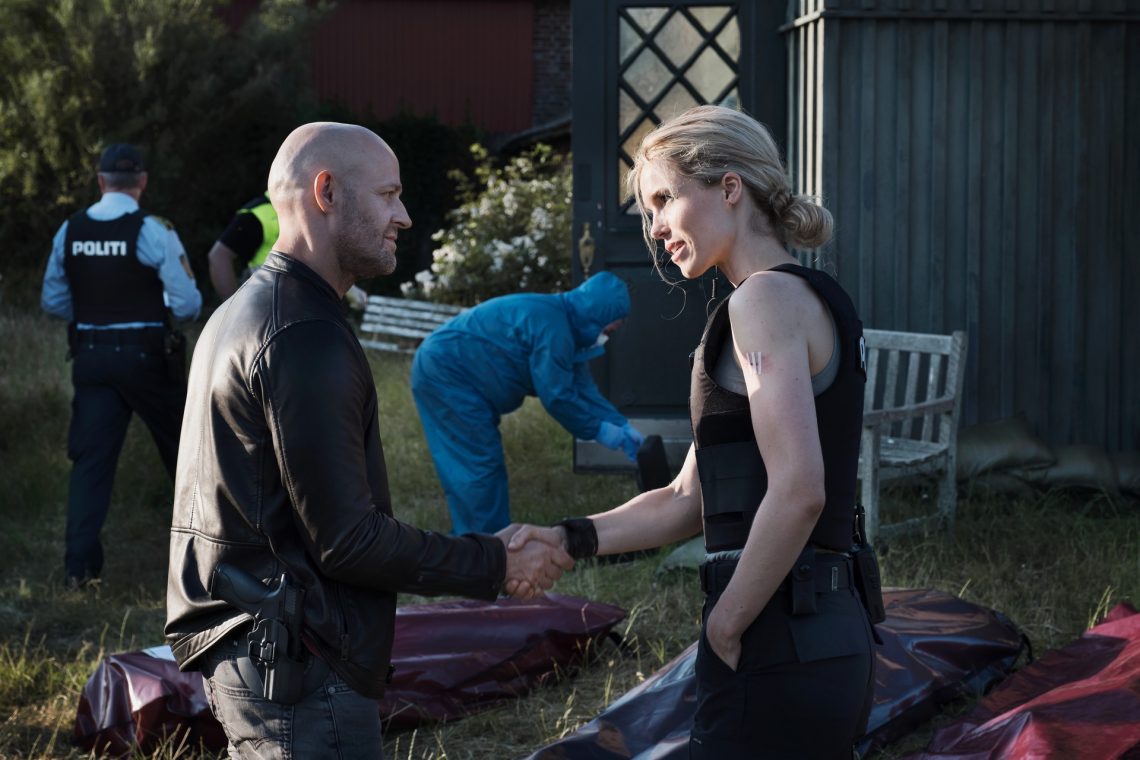 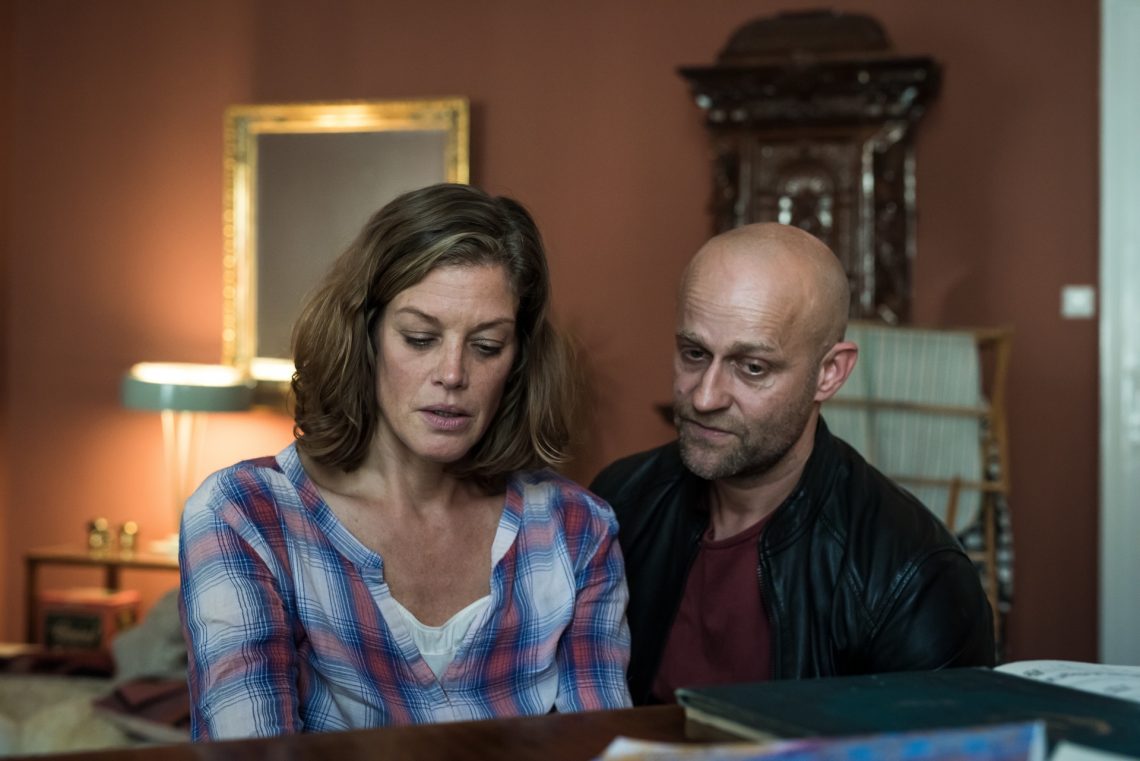 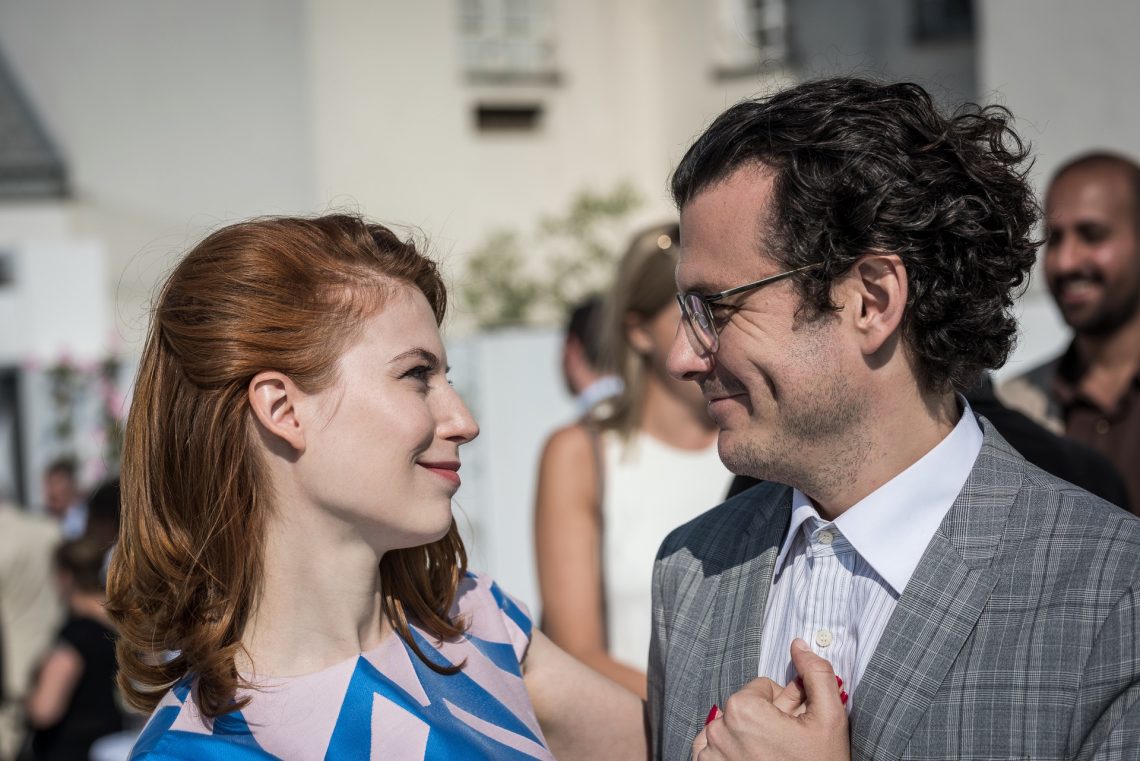 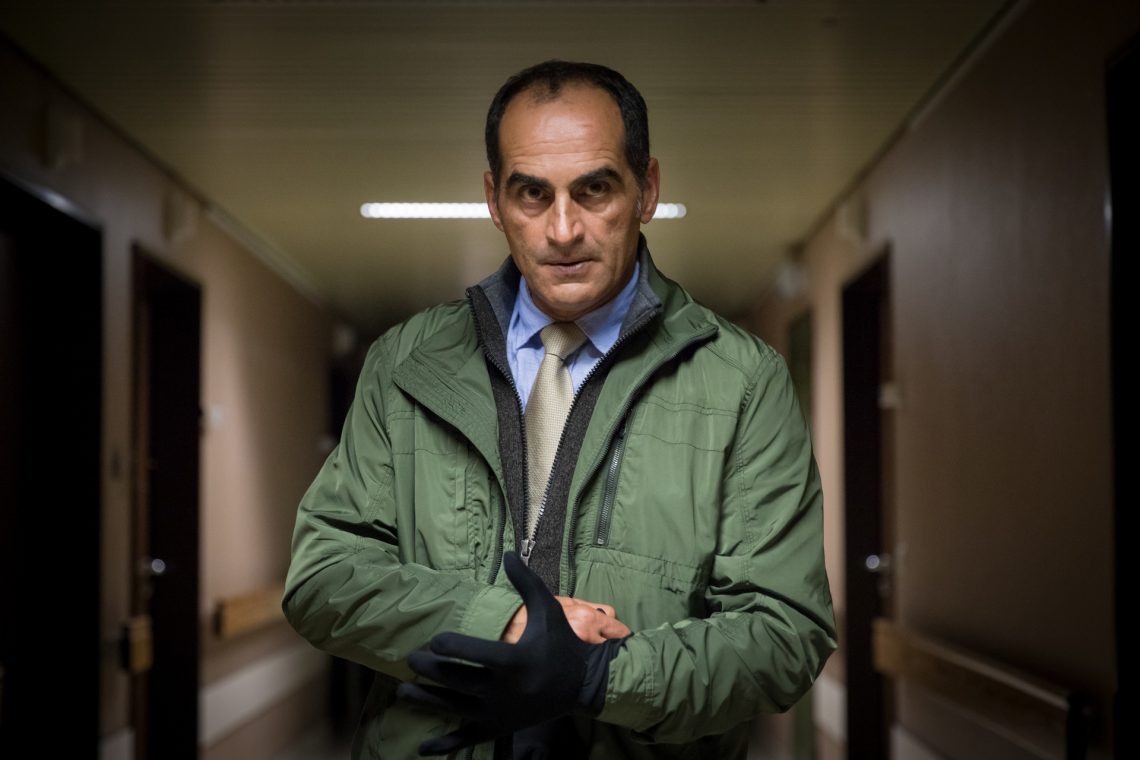 Content
Three countries, three investigators and one case of organized crime: in “The Team II” the new Joint Investigation Team (JIT) of the Europol police unit from Germany, Denmark and Belgium investigates across national borders against the large and sophisticated system of an international criminal network that finances terrorism through the trade in looted art.
In a bed and breakfast in the Danish marshlands, seven people are murdered in a shootout. The only survivor is a young Syrian woman, Malu Barkiri, who flees into the vastness of the marshlands. The perpetrator escapes unrecognized. Among the victims are the German owners of the house as well as illegal immigrants who had apparently gone into hiding in the boarding house. A xenophobic background cannot be ruled out. However, a pair of Belgian sisters who had previous contact with the terrorist organization “Caliphate Union” were also killed in the attack.
Thus, the murders call not only Danish detective Nelly Winther to the scene, but also Hamburg investigator Gregor Weiss and Belgian intelligence officer Paula Liekens. Together they form a Joint Investigation Team formed by Europol, whose joint investigative findings suggest a terrorist motive. A Caliphate Union attack on European soil seems imminent. But without the witness Malu, who has disappeared, the background remains obscure. The search for her brings the investigators on another trail that leads deep into the history of Syria and its art treasures. But how do the clues fit together?
To prevent an imminent attack, the investigators must find the people behind it and save the life of the witness Malu. As they search for her across Europe, the team realizes that the young woman has far more at stake than her life.