The inspector and the sea – From happy days 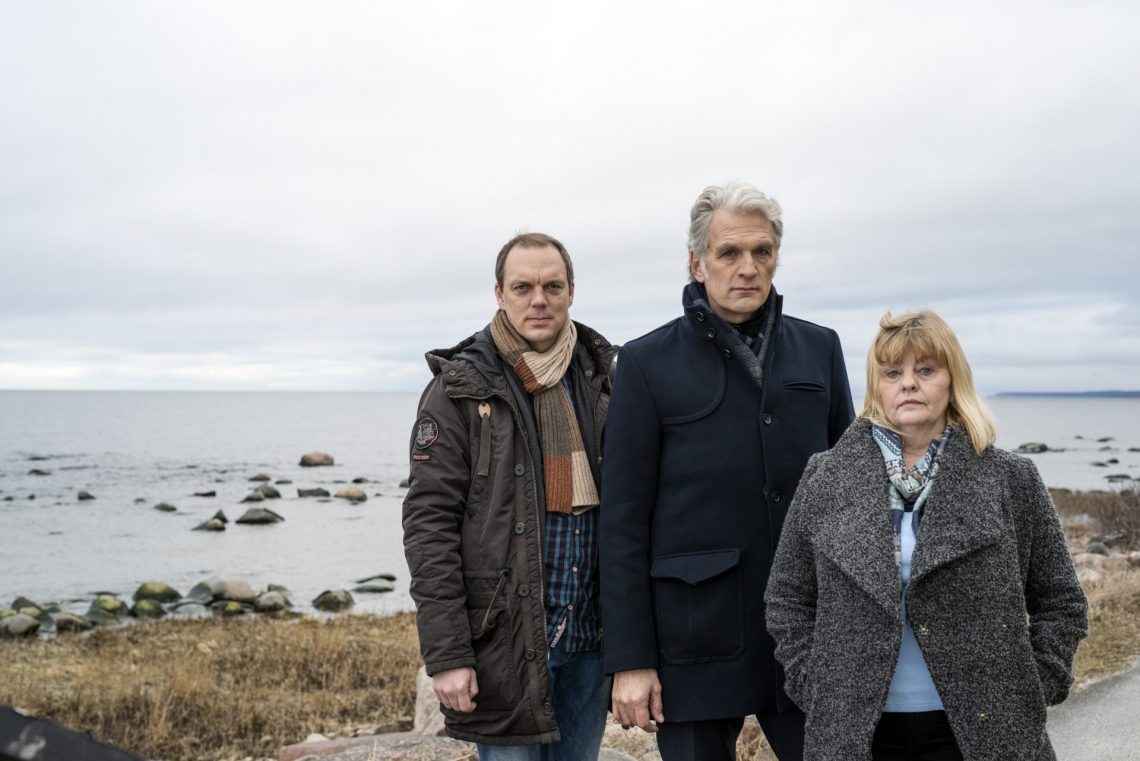 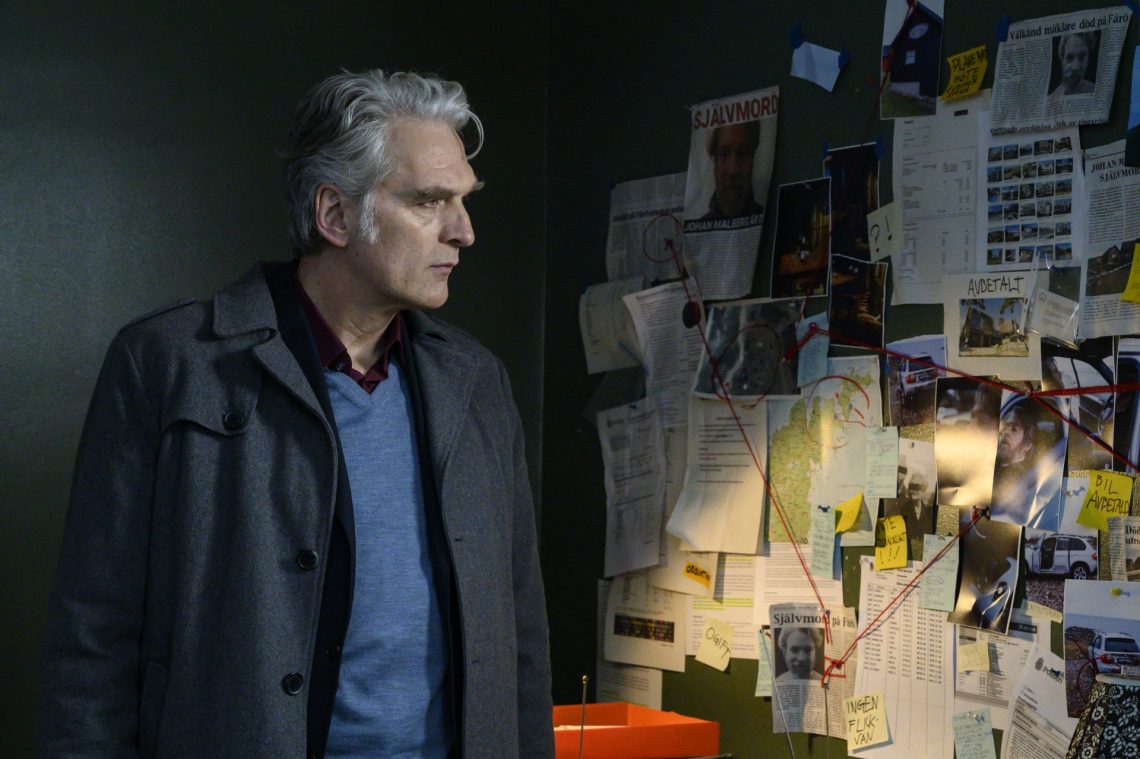 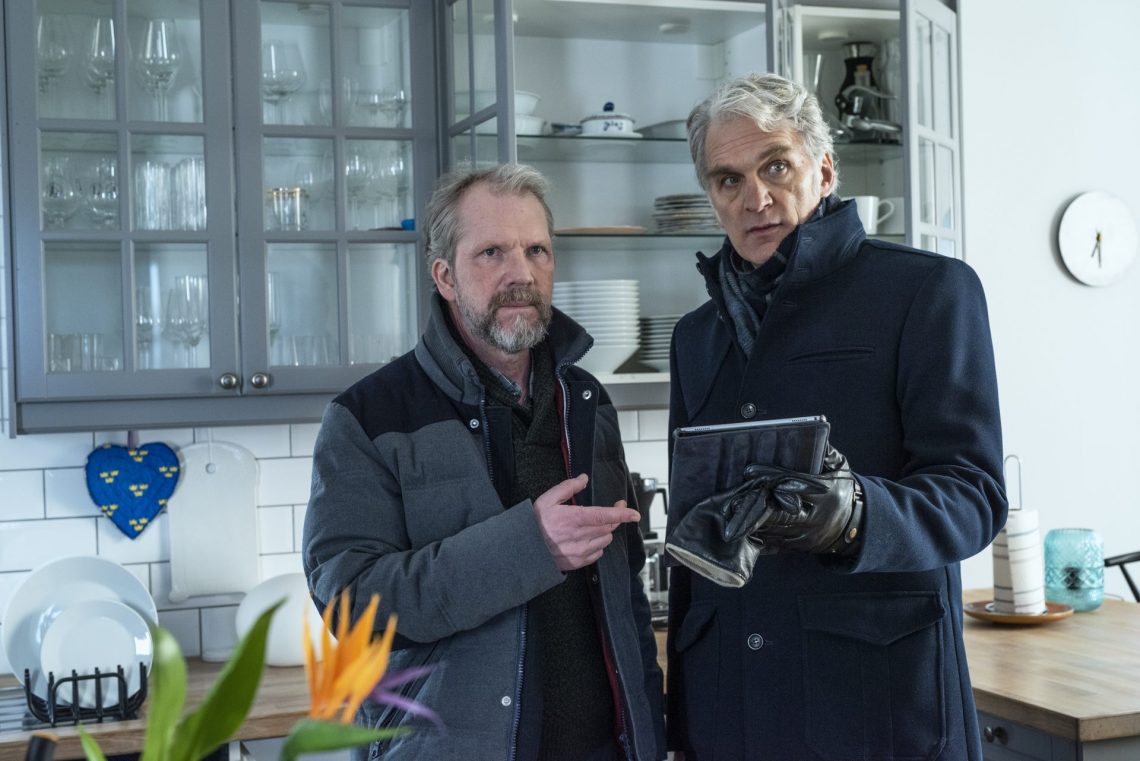 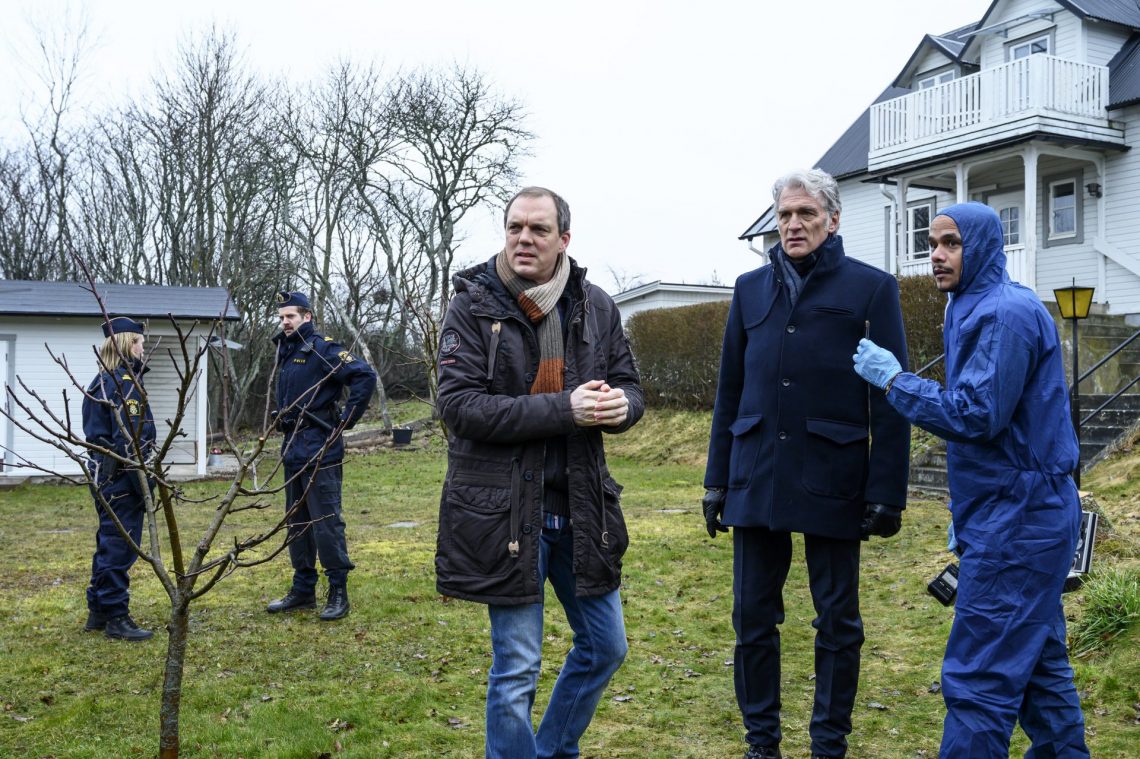 A murder and a burglary in Visby on Gotland lead to an old police suicide: Inspector Anders has to ask himself if he made an investigative mistake in the past.

A local burglary series culminates in the murder of a homeowner. Robert Anders and his team investigate the case. Support is provided by police officer Sigge, whom no one likes because he thinks a colleague on the island of Farö is a murderer.

Should Robert Anders have rashly relied on the assessments of his colleagues there when investigating the suicide on Farö? Against all reason, Robert reopens the old case and takes investigator Thomas Wittberg and forensic pathologist Ewa Svensson into his confidence.

Meanwhile, Sigge seems to be playing his own game. What does he have to do with the circus people who are being questioned in connection with the burglary? Sigge also has plenty of problems in his private life. He stalks his ex-wife, who has a new lover. Of all people, the new boyfriend of Sigge’s ex, Colin, is also a suspect in the burglary and murder case.

Sigge is increasingly becoming a ticking time bomb. His desperate attempts to make himself heard with his apparent conspiracy theories about the alleged murder on Farö make him a difficult colleague. Robert leaves no stone unturned to reassure Sigge.

But when Sigge begins stalking his ex-wife and young daughter despite a no-contact order, no one seems able to stop him from his vendetta. 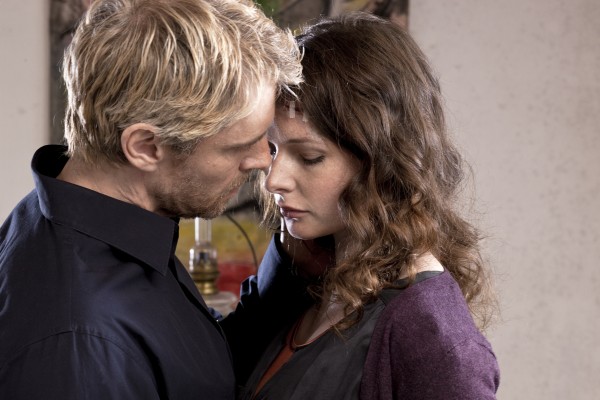