The Inspector and the Sea – Wolf in Sheep’s Clothing 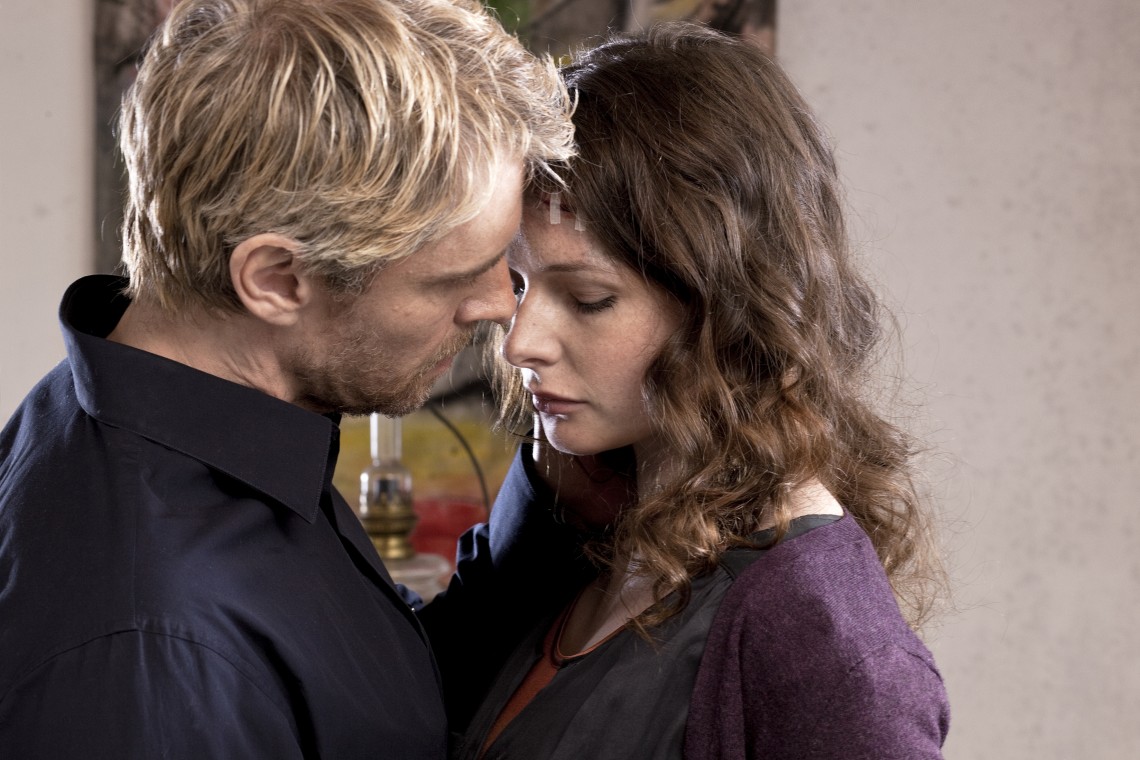 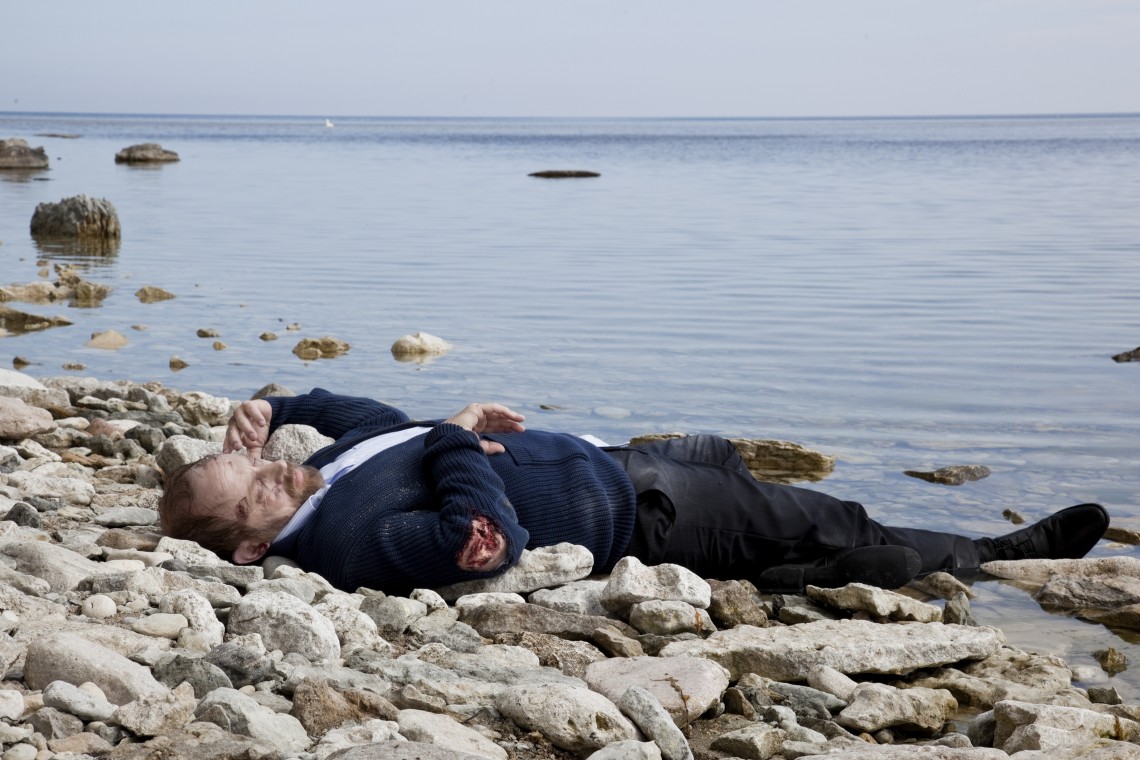 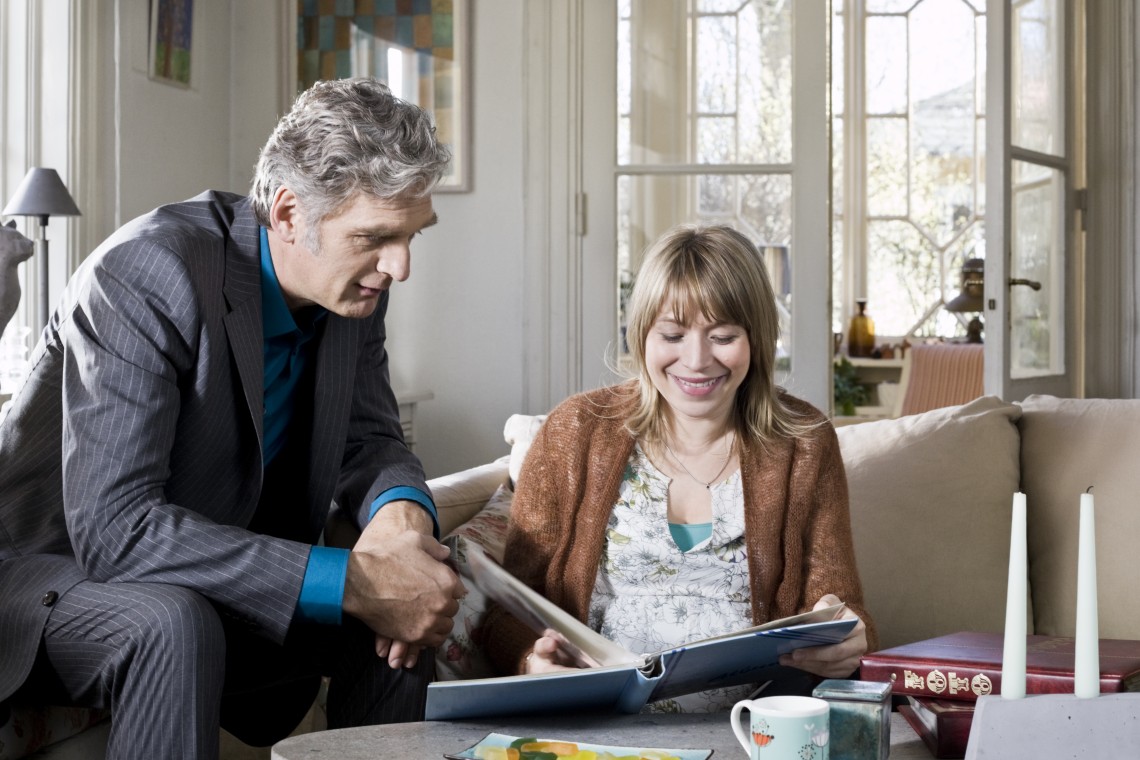 The 13th case for Walter Sittler as an investigator on Gotland.

Björn Nyqvist, Gotland’s most influential farmer, is found beaten to death in a field. Has he become the victim of an act of revenge? The man was not exactly popular – he had bought up almost all the land from competing small farmers in the area.

The first clue leads Robert (Walter Sittler) and Thomas Wittberg (Andy Gätjen) to sheep farmer Gunnar Appelros (Duncan Green), who was the only one who had refused to sell to Nyqvist until the very end. But Gunnar has an alibi: he was with his best friend Alfred (Samuel Fröler) at the time of the crime. When Robert wants to check the alibi on the spot, he witnesses an argument between a strange woman, Alfred and his wife Rebecca (Petra Hultgren). It is Jasmin (Rebecca Fergusson), Gunnar’s former girlfriend, who had left the island eight years ago despite being pregnant and without him.

Pathologist Ewa (Inger Nilsson) works thoroughly as usual, finding traces of blood on the muzzle of Nyquist’s dog and particles of soil in the head wound of the dead man. The soil particles clearly come from Gunnar’s sheep pasture….

Robert Anders (Walter Sittler) can neither pay as much attention to his private life as necessary due to intensive investigations: girlfriend Emma (Frida Hallgren) and he are not only waiting for the birth of their child, the merger of their two households is also imminent. Nor can he prevent another death as a result: Alfred lies lifeless at the foot of the cliffs one day – also anything but an accident, as Ewa is quickly able to prove. Alfred’s business partner, Hans Malmsted (Martin Forsström), now also becomes the focus of the investigation, because Gunnar has an alibi againâ€¦. 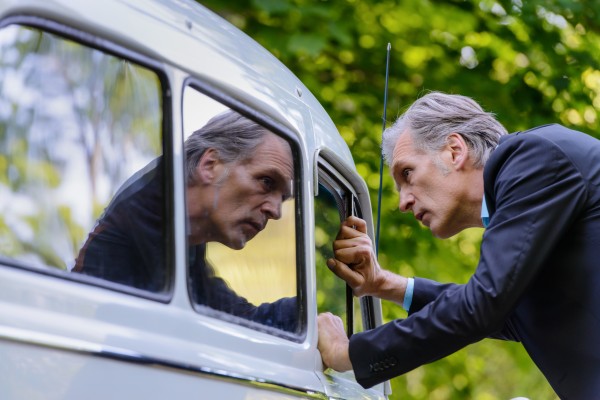 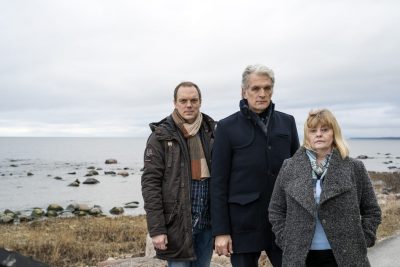