The inspector and the sea – No one is to blame 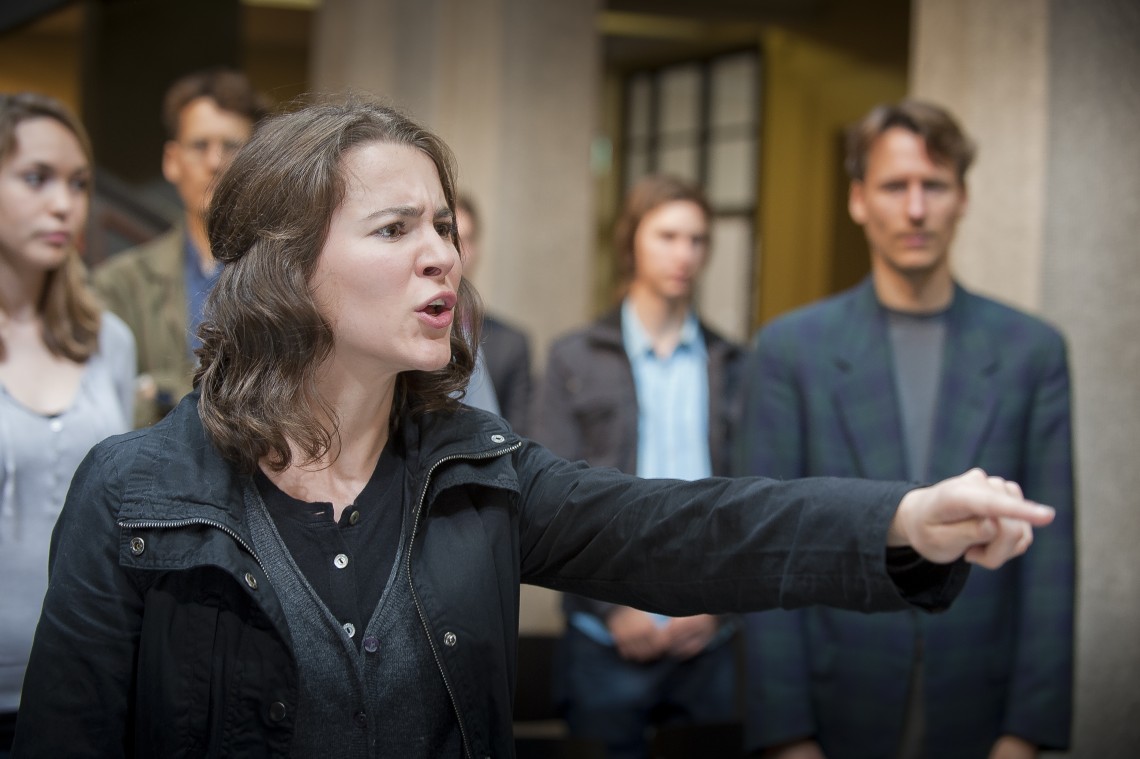 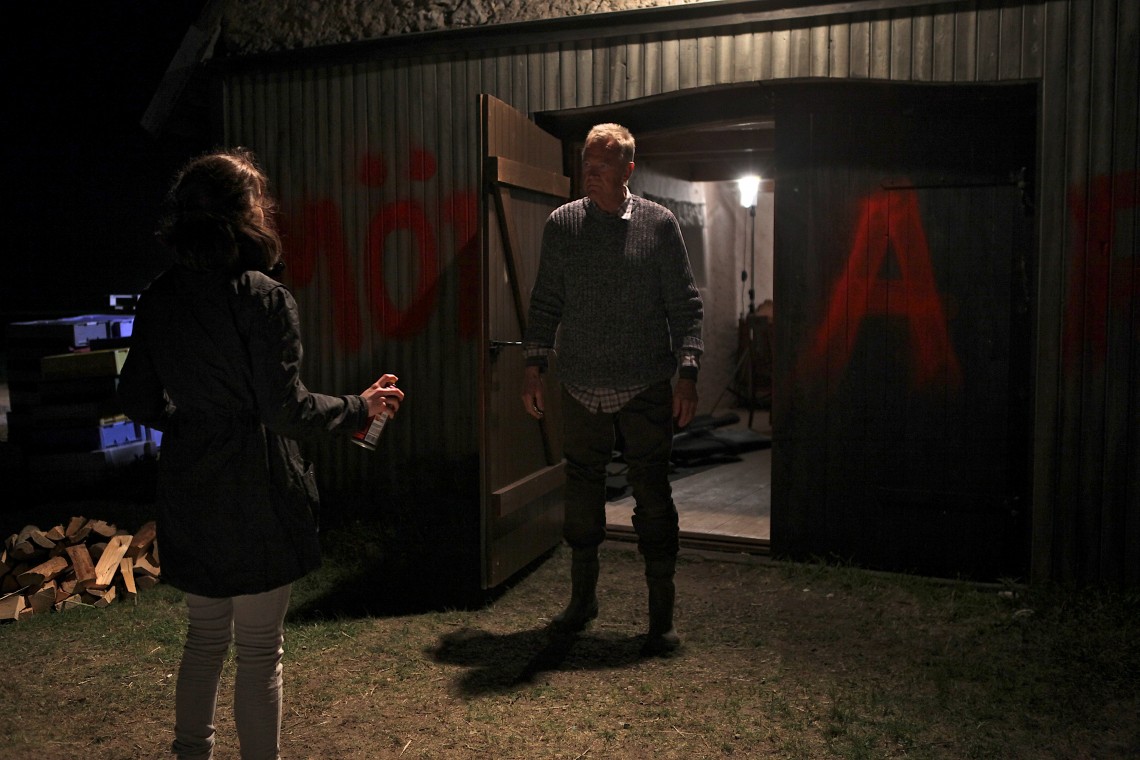 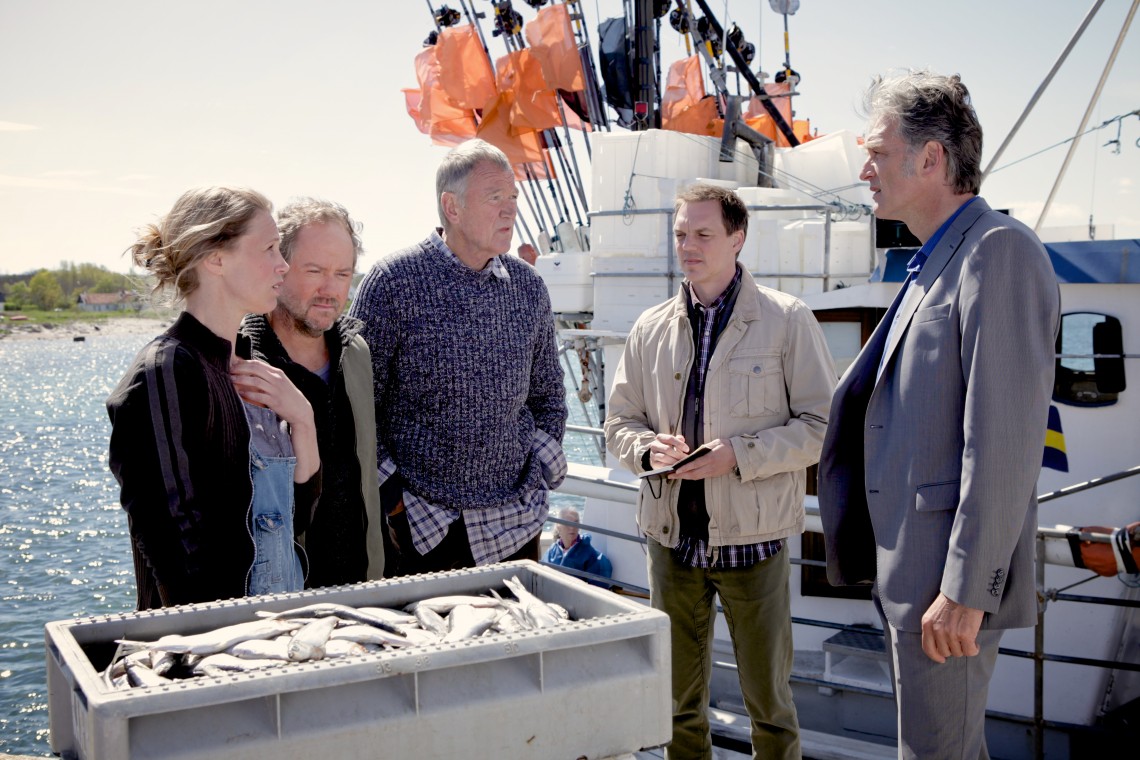 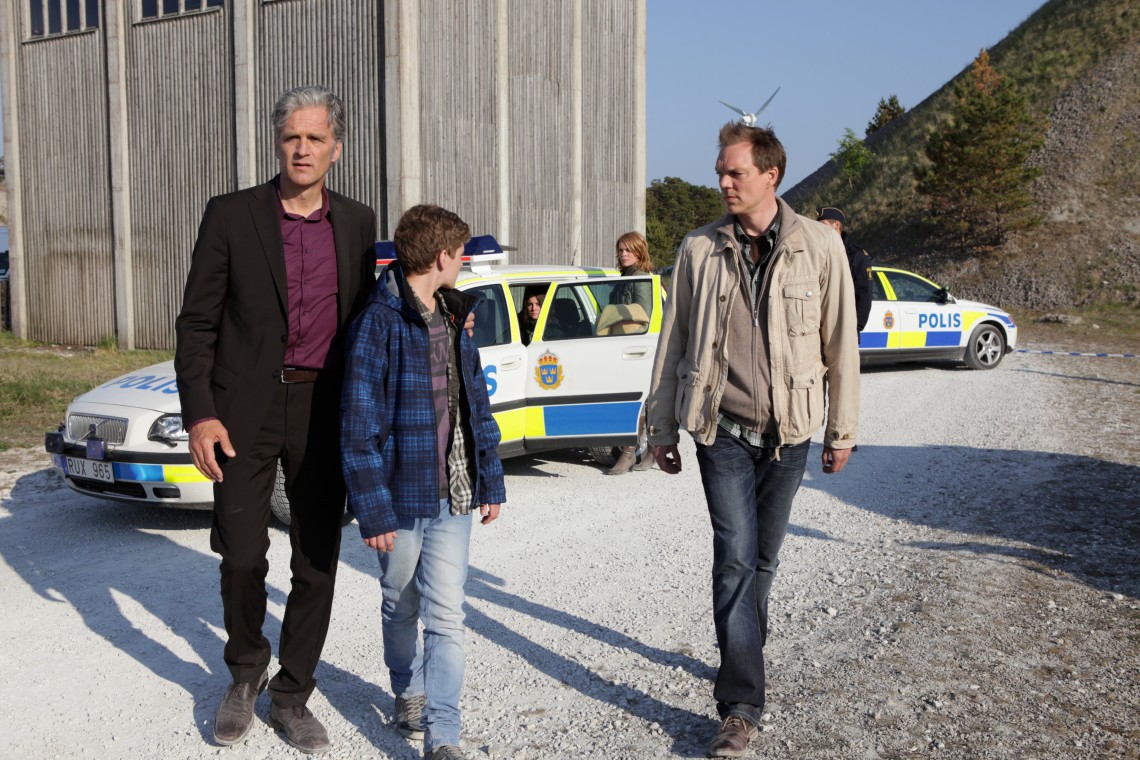 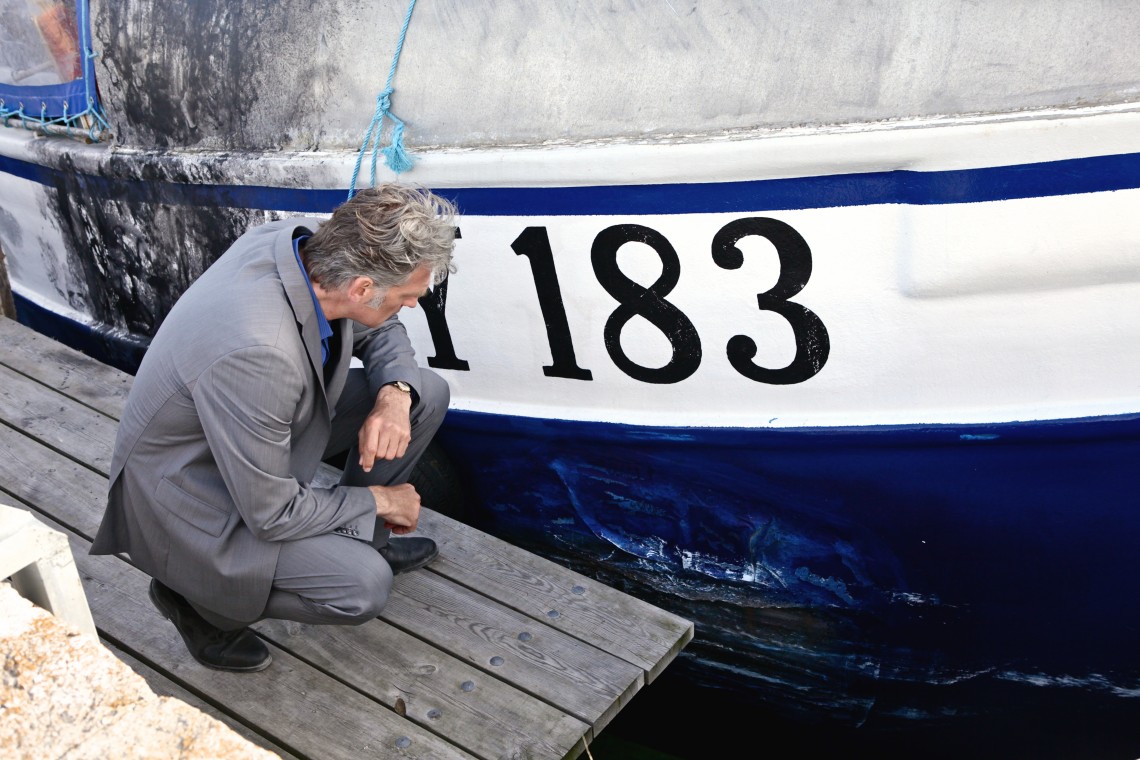 Off the small island of Farö, a fishing boat collides with a small motorboat at high speed on the open sea. The Nyman couple dies, the Brolin fishing family survives. During initial questioning, father Janne (Bo Svensson) and son Andreas (Douglas Johansson) state that it was an accident. They had tried to prevent the Nymans from illegally shooting a seal. They do not say who was steering the cutter at the time of the accident and who exactly was all on the ship.

When Inspector Anders (Walter Sittler) and his colleague Karin (Sólveig Arnarsdóttir) bring the news of her parents’ death to the couple’s daughter – Agnes (Mylaine Hedreul) – she doubts the Brolins’ testimony: Her father was an active animal rights activist, had founded an association for the protection of species on Gotland, and did not own a gun of any kind. The events as described by the Brolins do not make sense to her.

Robert and his team lack evidence. It comes to the court hearing. He is nevertheless sure that it can be proven which guilt the Brolins really carry at the accident and their lies are uncovered. But he is mistaken. The family is only partially found guilty and must pay fines for failure to render aid and hit-and-run. Agnes is stunned by this injustice.

At the cemetery, she meets a boy who she has been watching for some time and is finally able to confront him. It is Elias (Eliot Waldfogel), the son of fisherman Andreas Brolin. He wants to apologize on behalf of his family for the death of their parents. Agnes immediately sees her chance to find out what really happened. She manages to lure Elias into her car and take him to her parents’ apartment without anyone noticing.

The screenplay was written by Henriette Piper and directed by Thomas Roth. In addition to Walter Sittler, the cast once again includes a prominent ensemble of German and Scandinavian actors such as Sólveig Arnarsdóttir (“The Duo”), Inger Nilsson (“Pippi Longstocking”), Andy Gätjen, Frida Hallgren and many more. 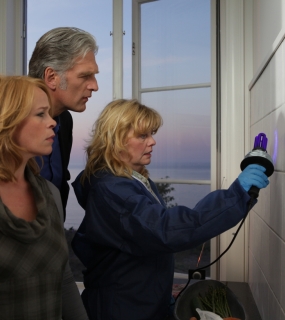