The inspector and the sea – Wild nights 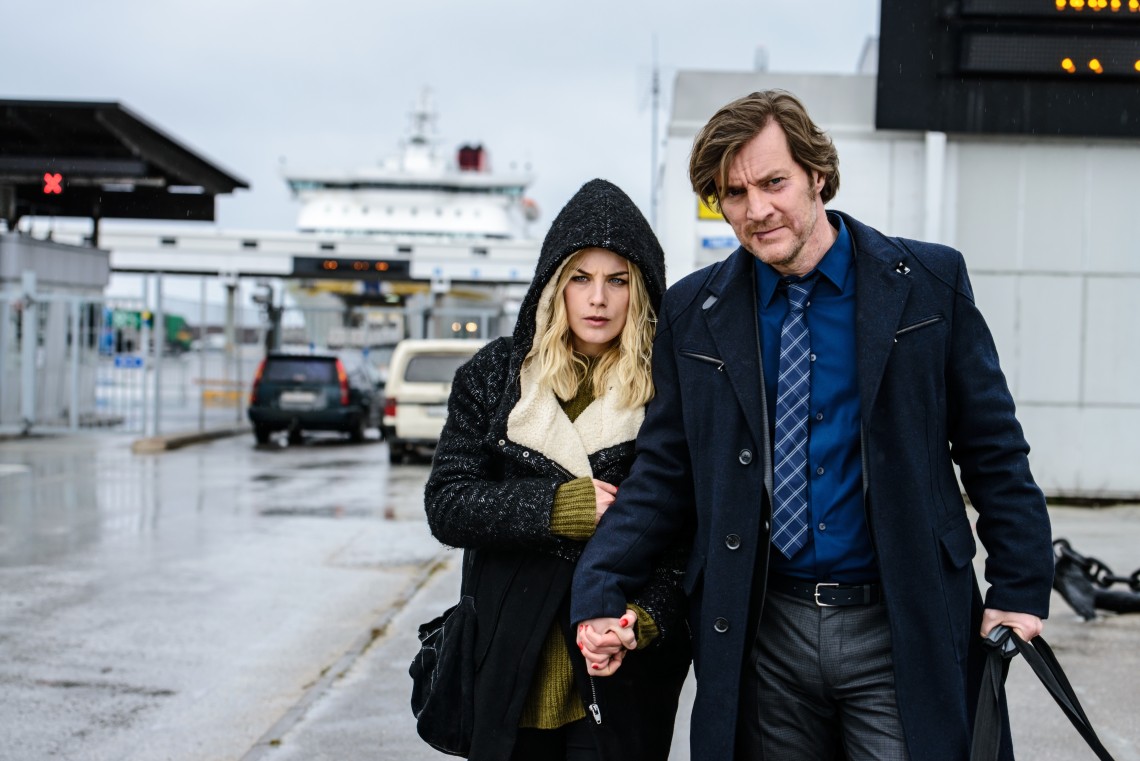 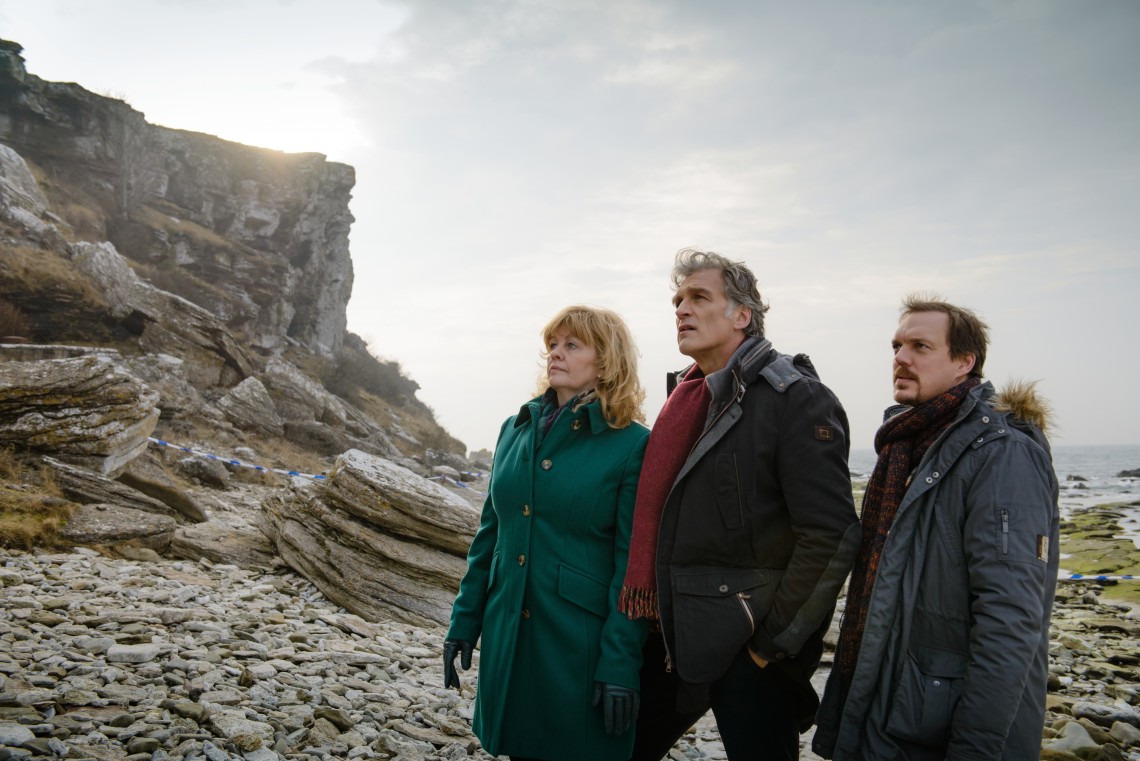 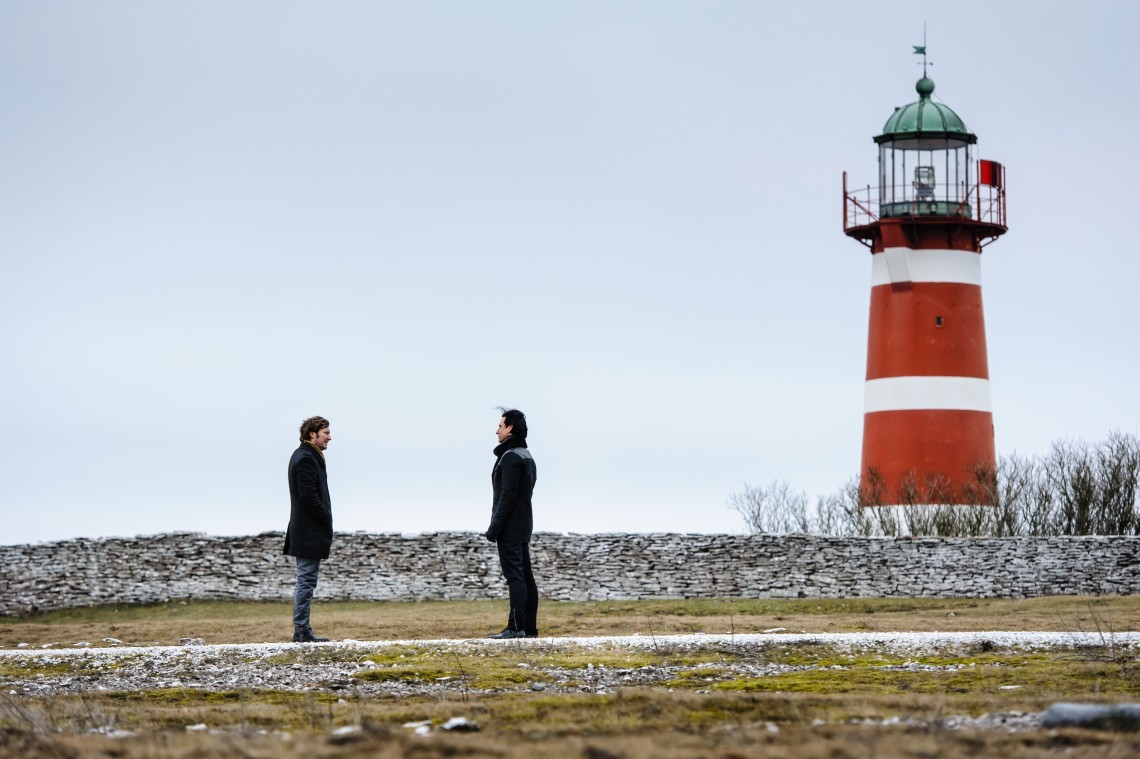 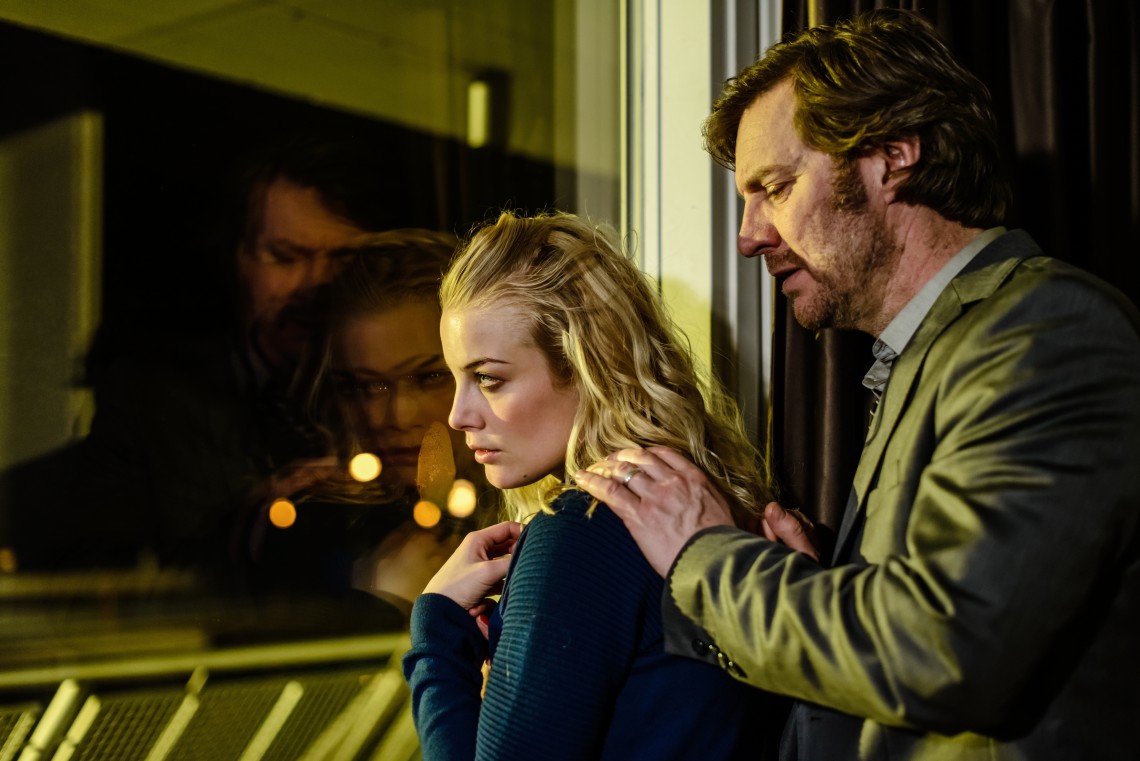 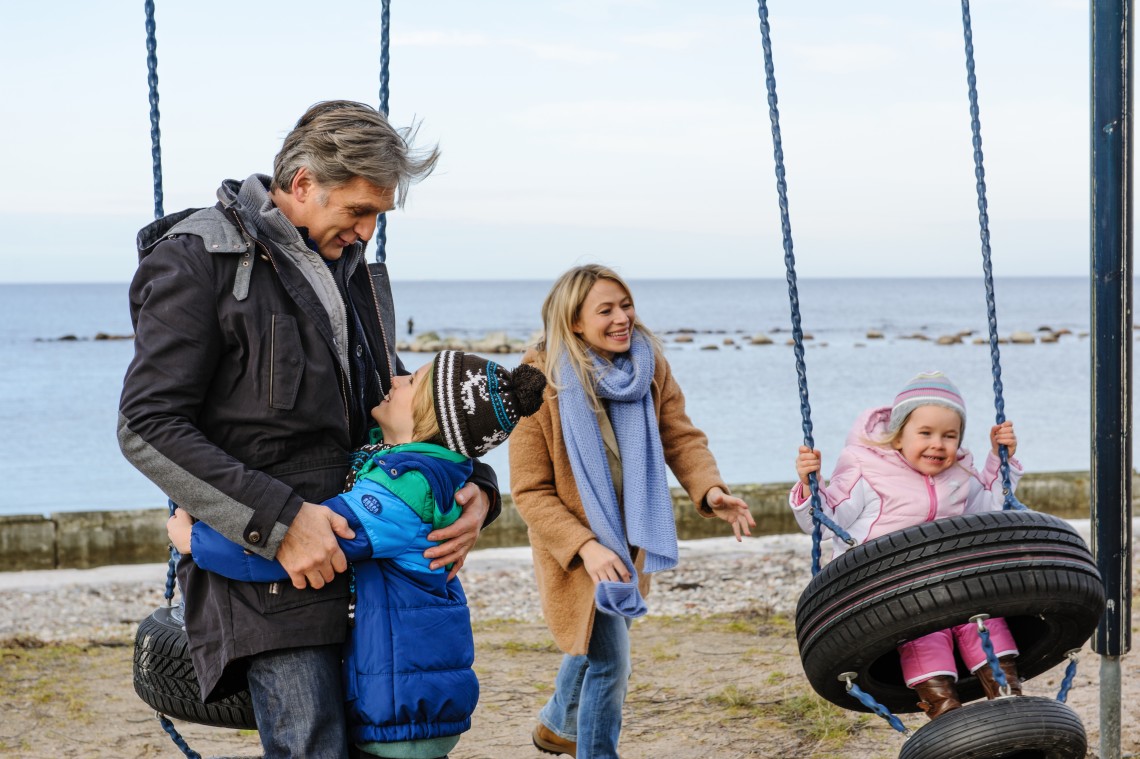 Walter Sittler investigates for the first time under the direction of Miguel Alexandre in the winter on Gotland.

Real estate agent Berglund leads a double life and is blackmailed. Does he have something to do with the murder of farmer Carl Nóren? Inspector Anders (Walter Sittler) investigates under high pressure.

A beautiful winter day on Gotland. Robert Anders is taking a walk in the snow with his family when suddenly his son Kaspar points to the cliffs: A young woman is standing there, threatening to jump. Robert does not hesitate for a second and saves Elsa’s life. He learns that her father must be dead.
Robert then seeks out the estate of Elsa’s father, the farmer Carl Norén. Carl is dead. It looks as if the long-time alcoholic has drunk himself to death. Wife Sofia, at least, does not seem surprised; after all, alcoholism was the reason for their separation. Elsa’s boyfriend Jan makes no secret of his joy over Carl’s death, because the father wanted to prevent the love between the two throughout their lives.

Ewa tells Robert about the result of the forensic medical examination: Carl was murdered. Robert discovers that Elsa has a passionate relationship with the married real estate agent Mikael Berglund. When Mikael and Elsa meet in his rented city apartment, the situation escalates when his wife Greta catches them in flagrante delicto. Elsa then turns her back on Mikael, having lost faith that Mikael will leave his family for her.
Robert only gradually sees through the complicated web of relationships and Mikael’s involvement in the prostitution scene. Mikael is put under pressure by the Russian Dimitrij Rostalniew. He desperately wants the farm that now belongs to Elsa. How far is Elsa involved in Mikael’s entangled world and what role does her ex-boyfriend Jan play? Robert doesn’t have much time, as Mikael’s immoderate lust for life threatens to drag more innocent people down with him. 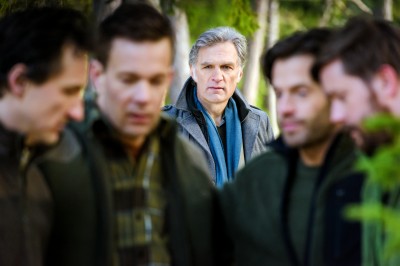 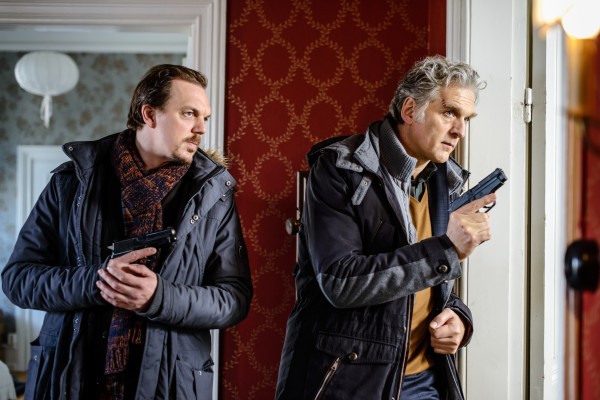