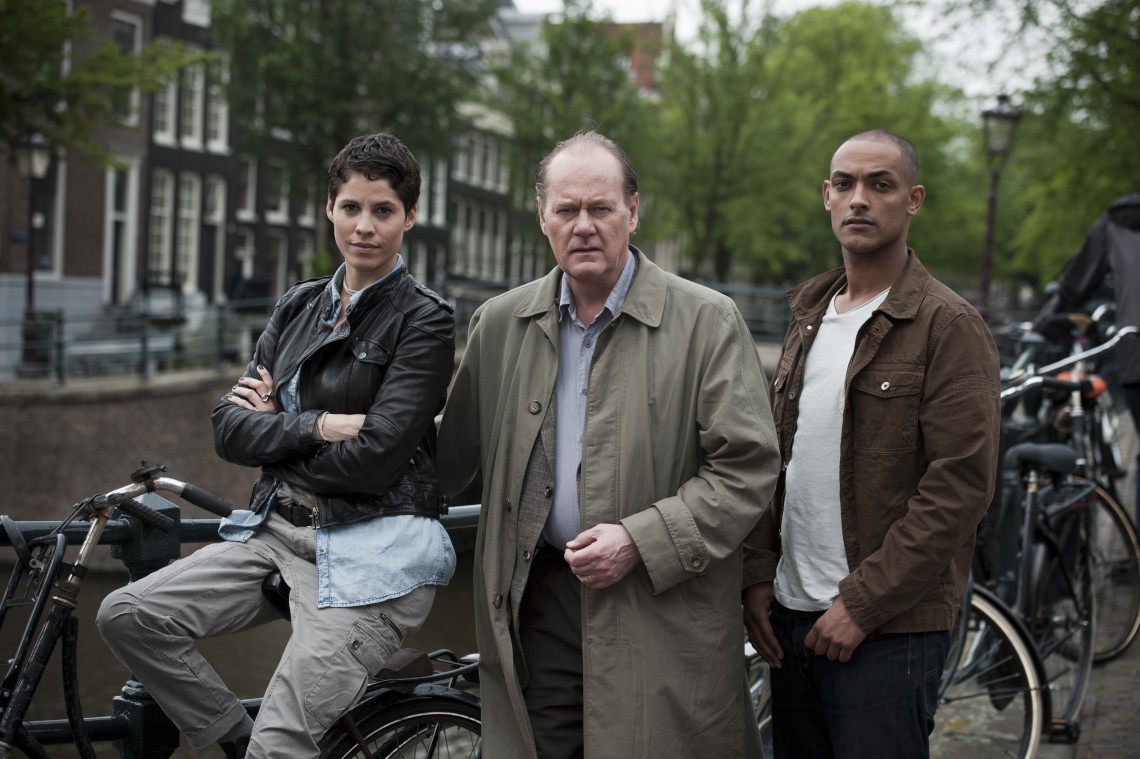 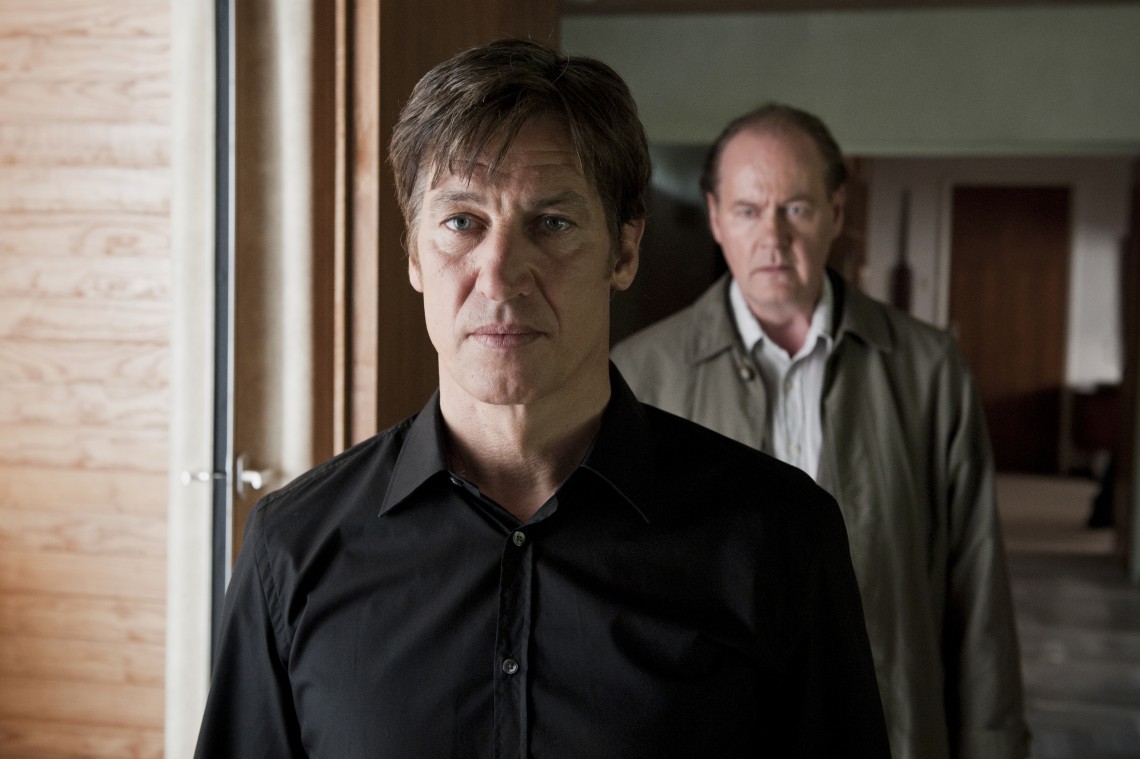 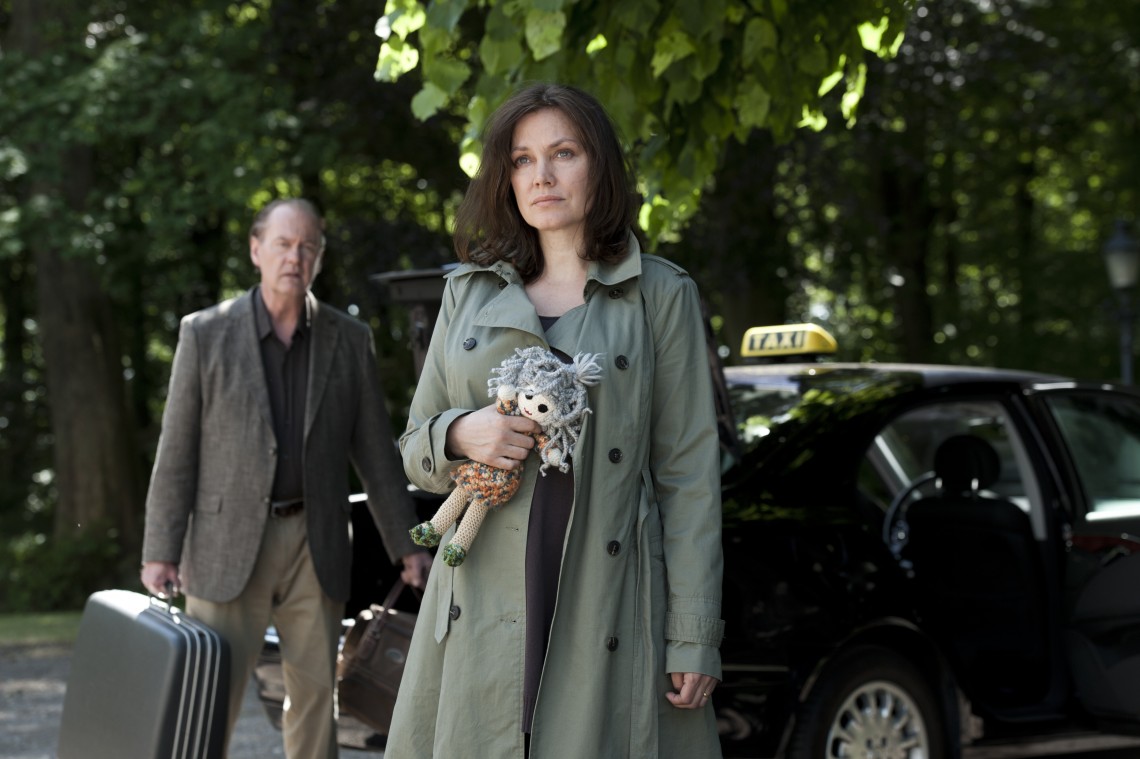 Inspector van Leeuwen has to solve a mysterious murder case of a teenager, which is reminiscent of a ritual murder and leads him to the eccentric anthropologist Josef Pieters (Tobias Moretti). The exciting, atmospheric crime thriller is also a strong, emotional marriage story: van Leeuwen’s wife Simone (Maja Maranow) is suffering from Alzheimer’s, and during the difficult investigation van Leeuwen is confronted with a tragic secret of his marriage…

New field of activity for Peter Haber, who is familiar to viewers as Stockholm’s “Kommissar Beck”: under the direction of Matti Geschonneck (“Death in Istanbul,” “Kidnapped”), filming began on Saturday, April 30, 2011, in Amsterdam for the TV movie “A Woman Disappears,” in which Peter Haber plays the headstrong Amsterdam inspector Bruno van Leeuwen. The screenplay was written by Markus Busch, loosely based on the novel “Und vergib uns unsere Schuld” (And forgive us our trespasses) by Claus Cornelius Fischer, with Theo Bierkens on camera.

Jasmin Gerat, who starred alongside Til Schweiger in the hit movie “Kokowää,” plays the commissioner’s assistant; Michelle Barthel and Johann Adam Oest can be seen in other roles. Filming took place until the beginning of June on original locations in Amsterdam; “Eine Frau verschwindett” is produced by Network Movie Cologne, with Wolfgang Cimera and Bettina Wente as producers, and Reinhold Elschot and Stefanie von Heydwolff as editors on ZDF.