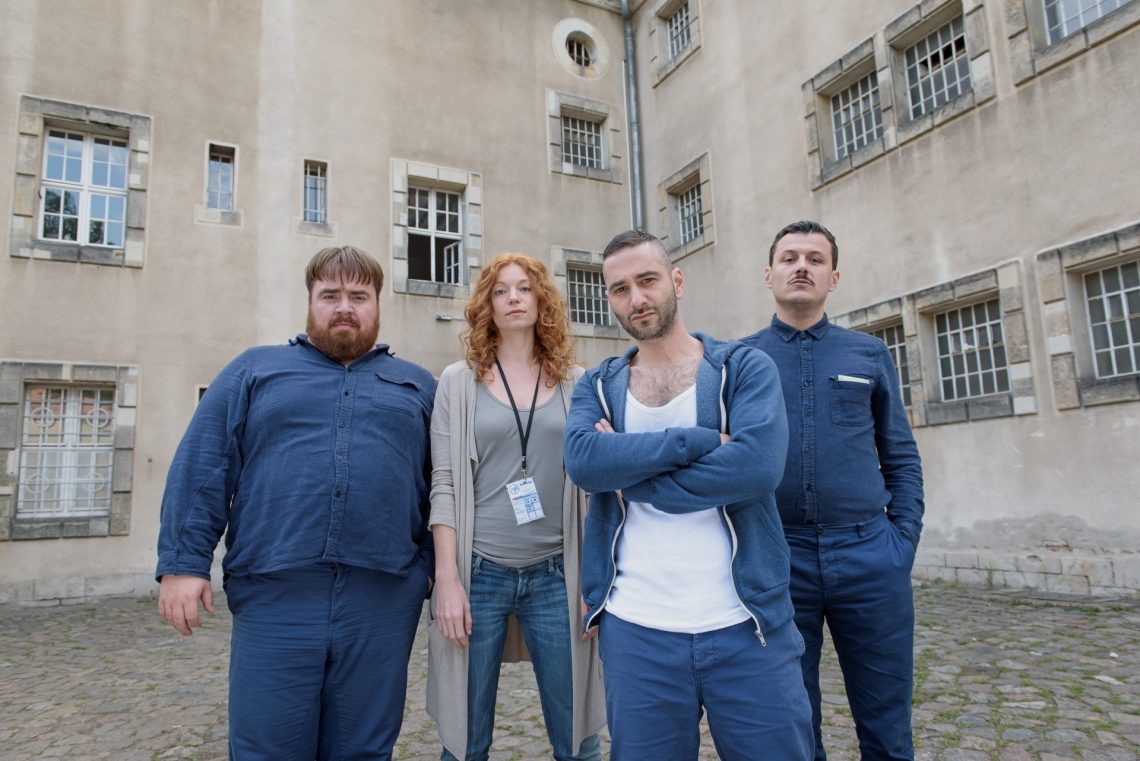 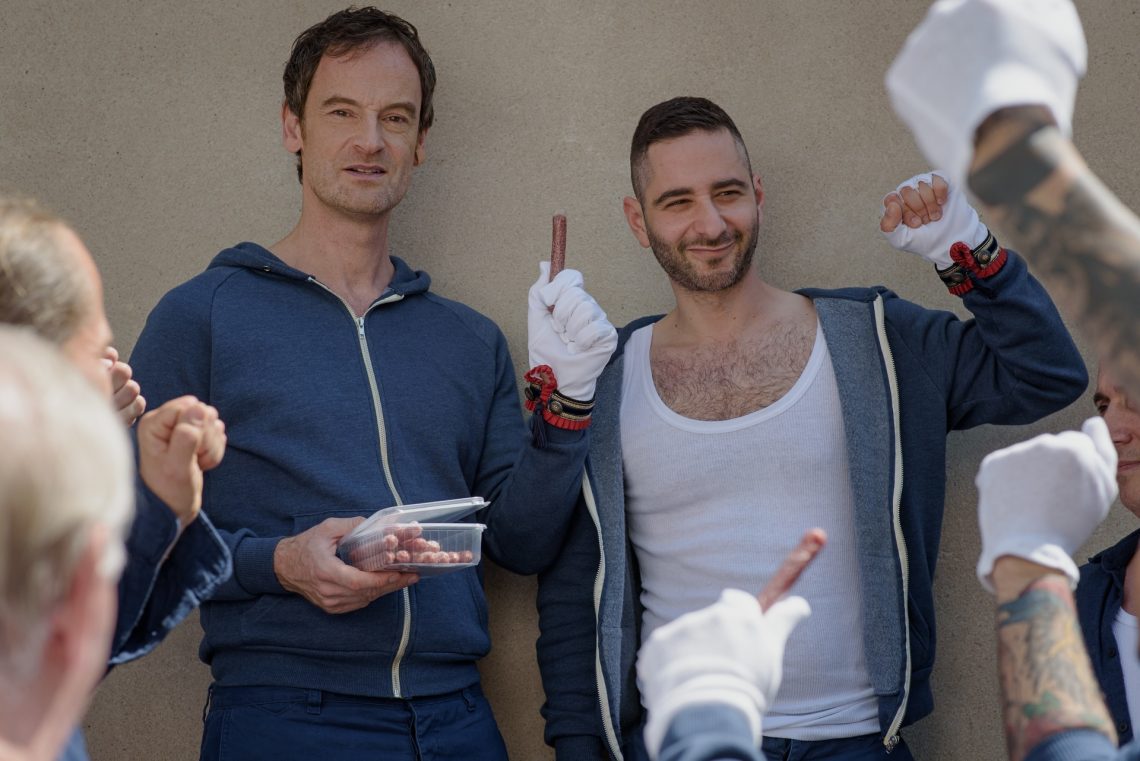 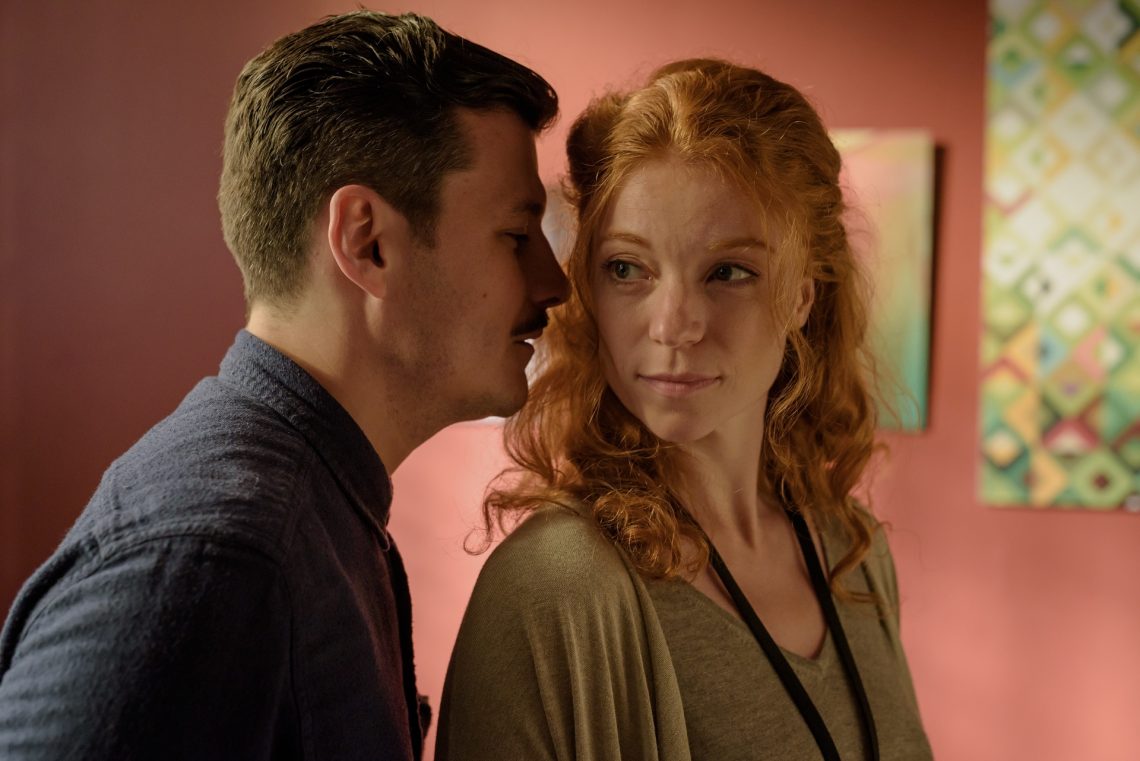 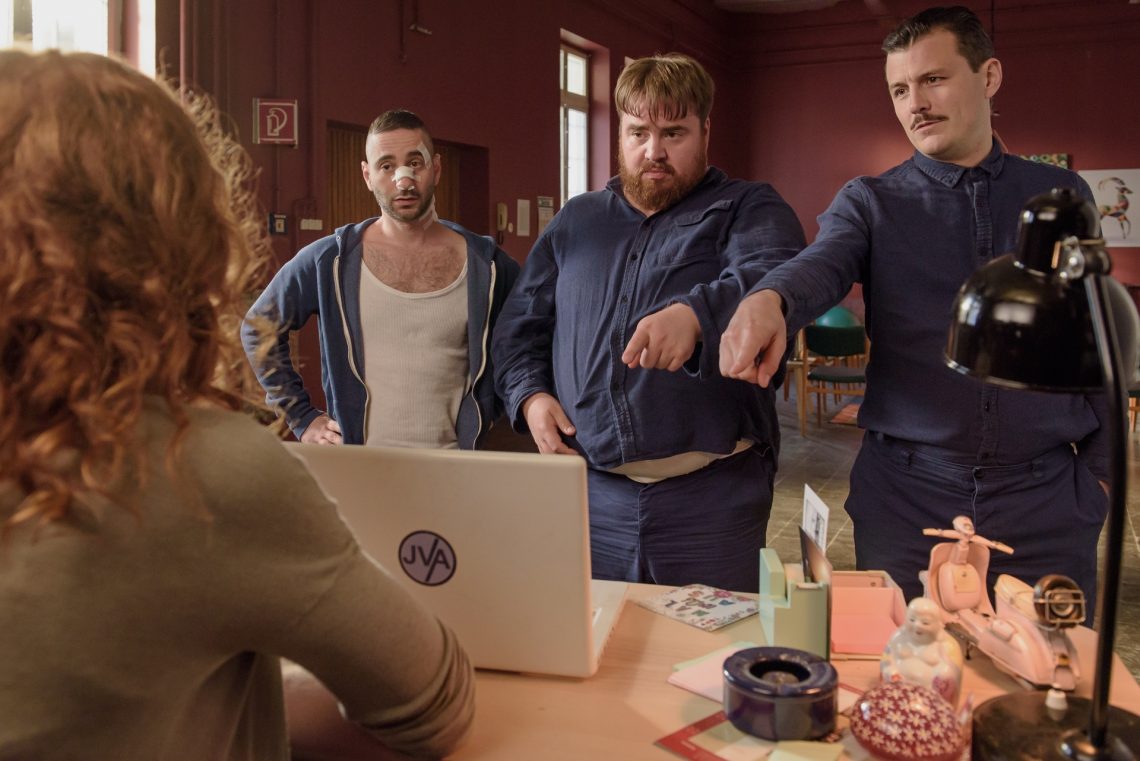 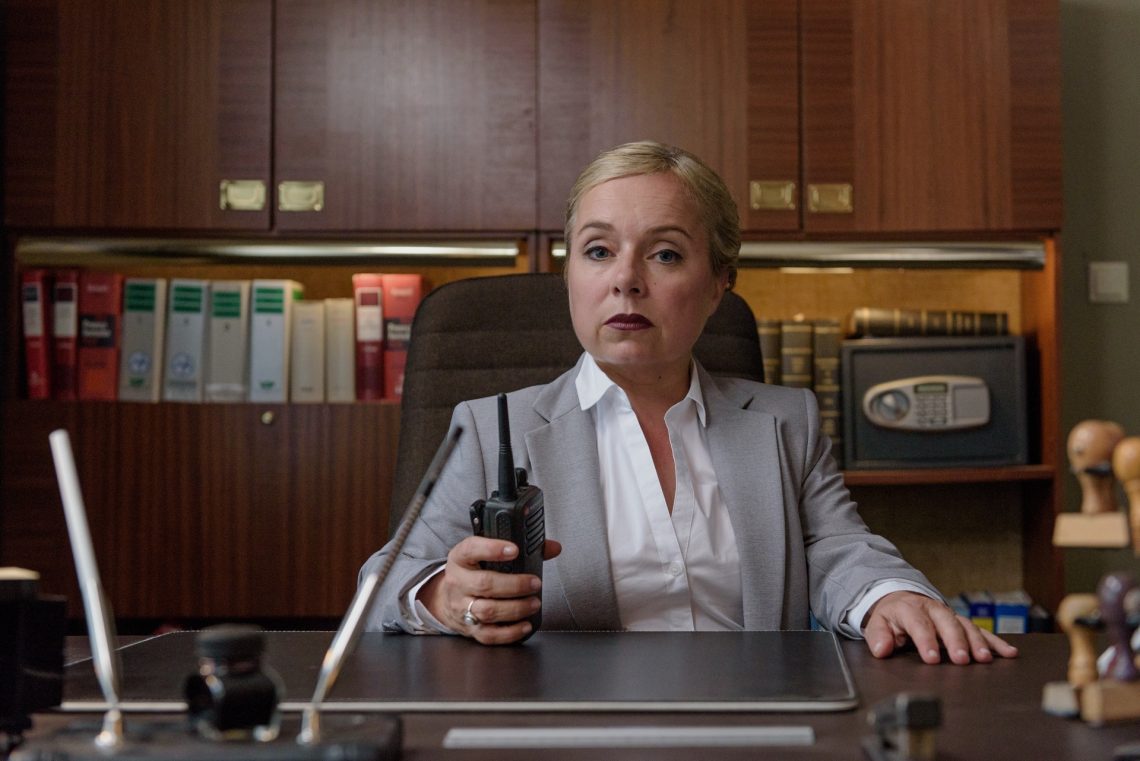 The “cons” Erdem (Denis Moschitto), Manni (Tristan Seith) and “the Count” (Manuel
Rubey) have not improved. They still have to serve their prison sentences and regularly attend therapy sessions with psychologist Nora Meindl (Marleen Lohse). At times, the sessions not only have therapeutic value, but also lead to medium disasters. The arbitrariness of the despotic prison warden Dr. Kempers (Wilfried Hochholdinger) is also unbroken. Together, the three prison friends form a bastion against prison madness.

The sitcom is a production of Network Movie, Wolfgang Cimera. The producer is Catrin Kauffmann. Head writer is Benjamin Karalic. Torsten Wacker and Daniel Rakete Siegel are directing, and Timo Schwarz is the cameraman. Silvia Hubrich is the editor at ZDF. 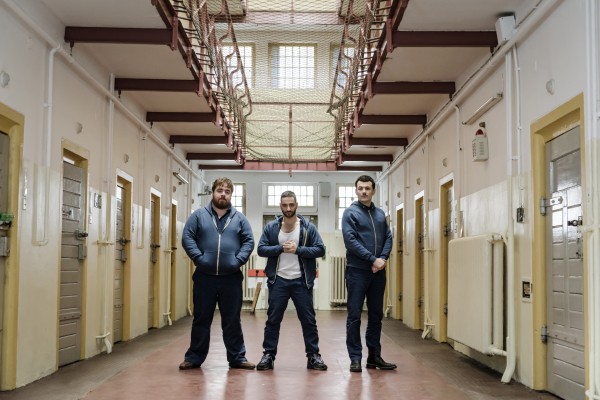