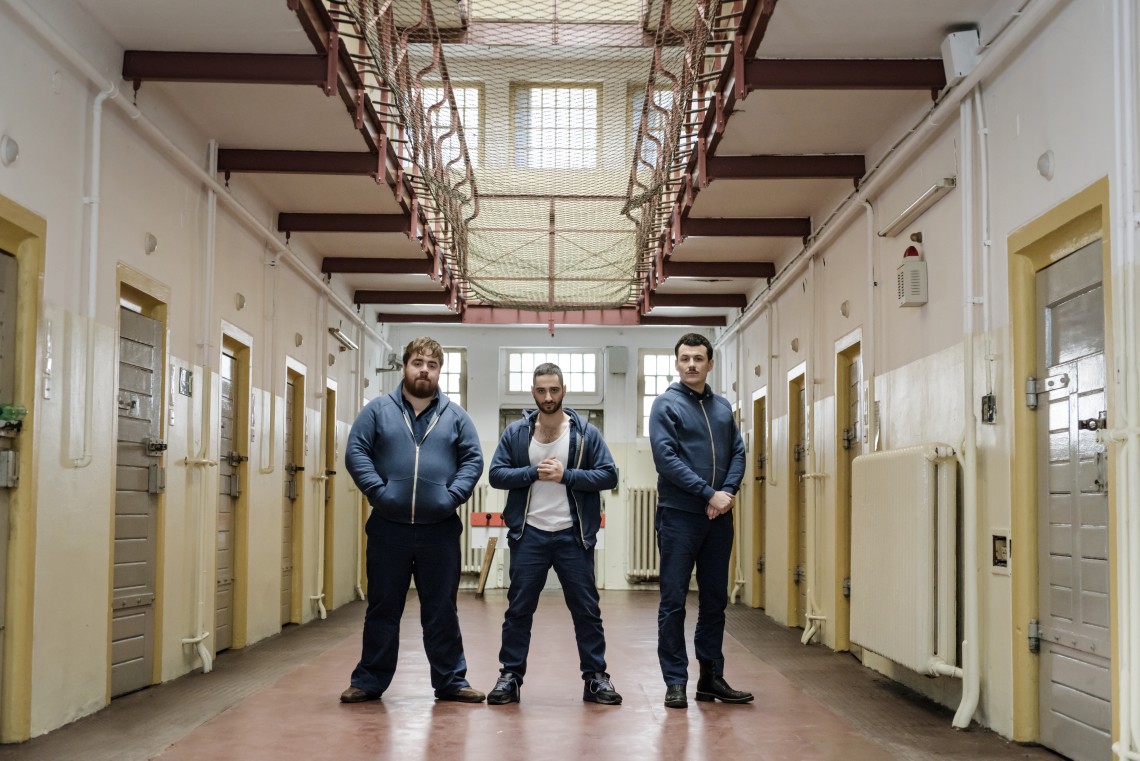 “In jail”, the most diverse characters meet and a microcosm is created that conjures up the most absurd situations. The rules here are all their own. But on closer inspection, the prison world is very similar to the one “out there” – just on a small, special and, in the truest sense of the word, very hard-hitting scale. The prison sitcom focuses on the inmates’ very own views and attitudes.

Denis Moschitto is Erdem Azimut: head of a now headless gang with an immigrant background. Tristan Seith plays Manfred “Manni” Schuster: a former savings bank employee who, out of jealousy, assaulted his boss physically, even indecently. Manuel Rubey is “Der Graf” Alexander Vontrab: He sold luxury real estate that didn’t belong to him and violated the narcotics law. In normal life, the three would never have met, but here in prison, cell to cell, you only survive with friends – best friends.

Marleen Lohse is Nora Meindl: the prison psychologist who firmly believes that in every person, no matter how bad, there is a good core that can be tickled out with therapeutic means. For the prison warden Dr. Kempers (Wilfried Hochholdinger), on the other hand, the inmates are just numbers – his own career is what counts. As “Semmelrogge from Block C,” Martin Semmelrogge appears at the end of each episode. In addition, a prominent guest star becomes part of the prison microcosm in each episode: whether as a judge, therapist, visitor or inmate. 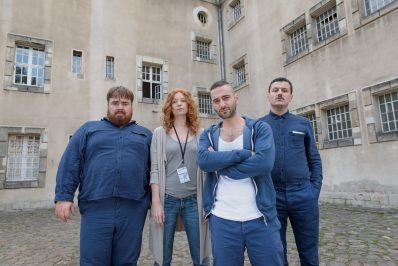 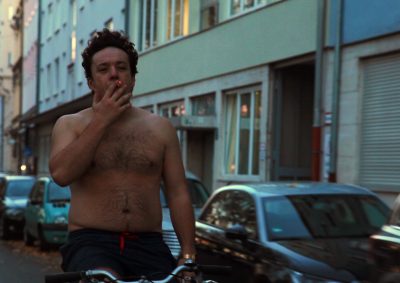