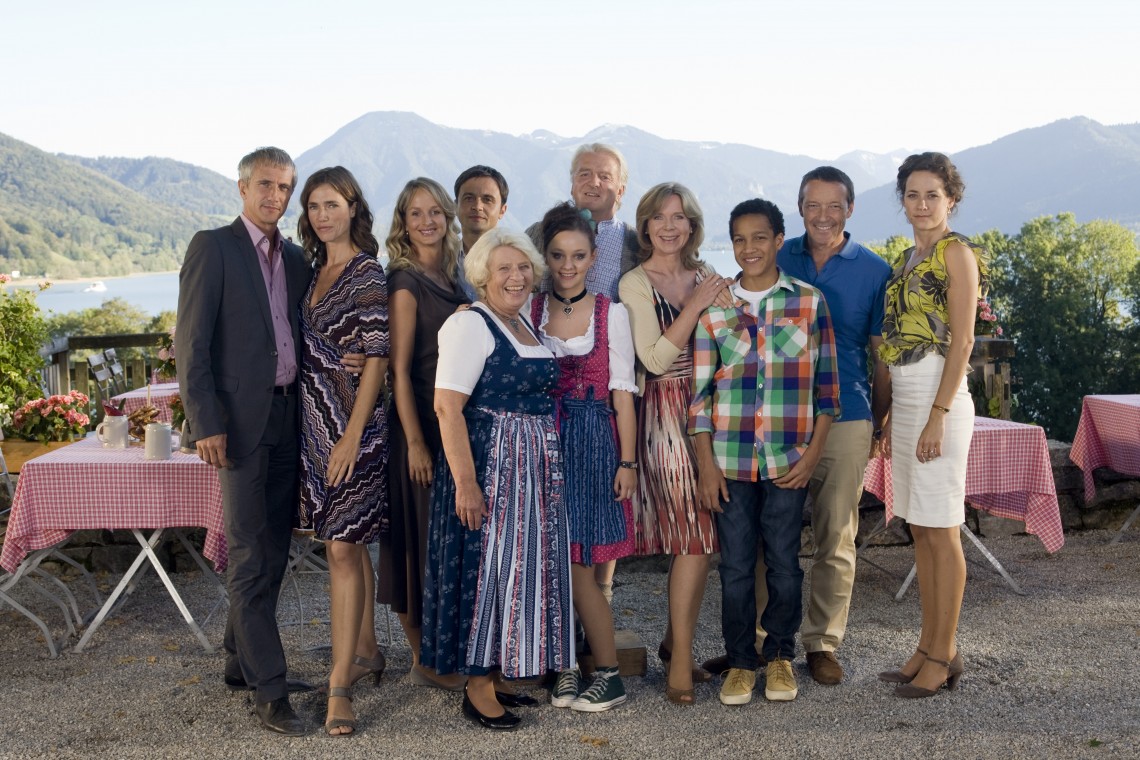 In a race against time, Klaus Bacher(Michael Rotschopf), investigating inspector, Antonia and Thomas Hellmann keep coming across new leads and suspects. Meanwhile, the wealthy parents of the kidnapped Timo, Nina and Alexander Memminger (Anja Knauer and Bernhard Piesk), are desperate and in shock. They would do anything to get their baby back in their arms quickly. So the devastated father risks the baby’s life by making a televised speech to draw out the possible kidnapper.
Journalists besieging the clinic are kept in check by the patent head midwife Vroni (Christiane Blumhoff) in order not to hinder the workflow in the clinic even more. This is the responsibility of Chief Inspector Bacher, who even places the clinic’s employees under general suspicion – much to Antonia’s displeasure. She categorically rules out the possibility that someone in her own ranks had anything to do with the kidnapping. Until she starts to wonder…
Even Vroni and Karl (Werner Haindl), the good-natured and quiet old-timers, are under stress: Sarah from Berlin. Karl’s niece is not a fan of the Bavarian idyll and rebels against the forced vacation at Lake Tegernsee that her overworked parents have prescribed for her. Only when the “brat”, who feels misunderstood and neglected, receives honest attention from Nahas Hellmann (Luka Kumi), a boy of the same age, does she take off her punky protest mask: She enthusiastically joins him in the project week on Namibia initiated by his teacher Miriam Brückner (Lara Joy Körner).
Helena (Julia Bremermann), Antonia’s best friend and colleague, seems to be keeping a big secret. Senior physician Dr. Markus Leitner (Markus Böker) reacts with particular concern to her strange behavior. When she finally tells Antonia what’s bothering her, the midwives’ differing views drive a wedge between the friends, making the delicate situation in the otherwise idyllic birth clinic in Schönbach seem even more tense.
Meanwhile, Antonia investigates on her own, combing through the files of patients who have had miscarriages or unfulfilled wishes to have children, looking for clues to a motive for the abduction.
Helena, meanwhile, tries to sort out her problem with senior physician Dr. Leitner, and Vroni develops a very special relationship with a pushy and particularly shrewd journalist who, contrary to her expectations, can be of some use after all, when it comes down to it…
Besides the “daily routine” of the clinic, which consists of various births, Antonia manages to get on the right track by asking clever questions, using her good powers of perception and deduction: She finds little Timo. But will she succeed in returning the baby to its parents unharmed?

Love, Babies and Stolen Happiness” is produced by Network Movie Film- und Fernsehproduktion Cologne on behalf of ZDF. The producers are Silke Schulze-Erdel and Wolfgang Cimera. Rita Nasser is the ZDF editor. 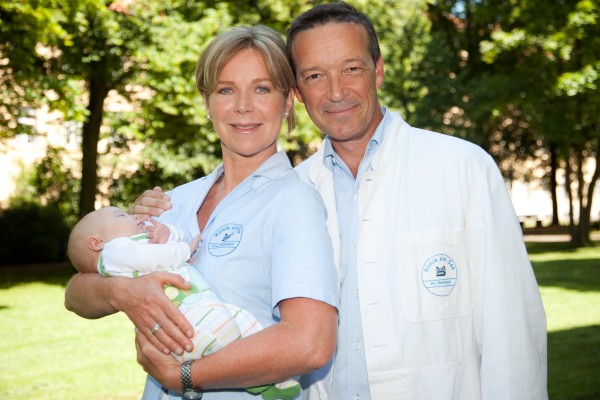 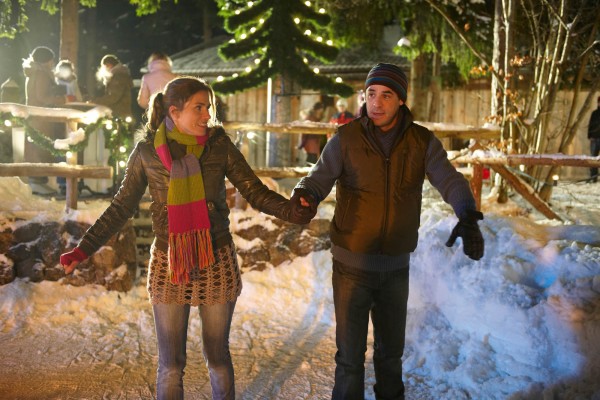 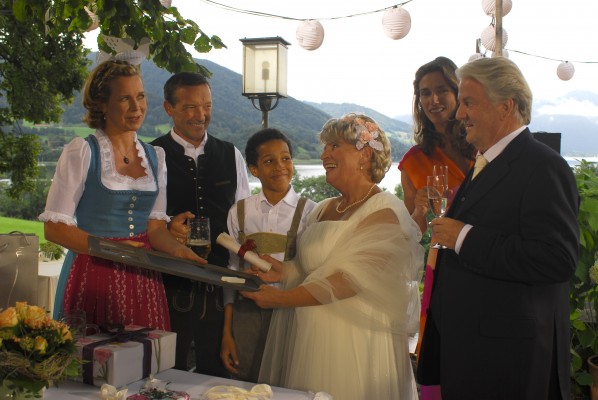 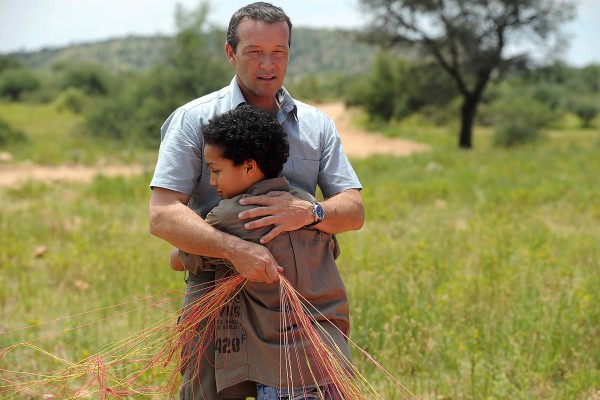