Night shift – We are the police 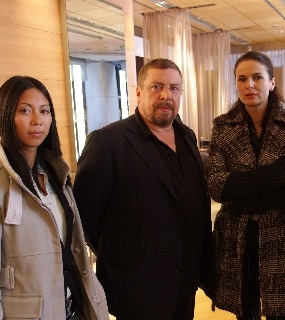 For the tried and tested team of the Hamburg Criminal Investigation Service, police psychologist Lisa Brenner (Barbara Auer), Inspector Mimi Hu (Minh-Khai Phan-Thi) and Inspector Erich Erichsen (Armin Rohde), the night begins exotically: an adult crocodile peeps out from under a bed in a social housing apartment. While the reptile is being taken away to the zoo, Lisa meets little Jennifer from the neighboring apartment, whose mother Paloma (Cosma Shiva Hagen) has once again been beaten by her ex-husband. â€¨â€¨At the other end of town, car mechanics Kraut (Florian David Fitz) and Hoppek (Ralph Herforth) have refurbished their old Mercedes into a patrol car and now stop cars and hold hands while dressed as police officers. Meanwhile, two blondes enter the store of the luxury jeweler “De Keyser”. Instead of the golden credit card they pull out their weapons. The “ladies”, however, are gentlemen: petty criminal Freddy Kunkel (Roeland Wiesnekker) and felon Axelrod (Oliver Stokowski). They escape with a haul worth 25 million euros. â€¨â€¨

During their “break from duty”, the alleged policemen Kraut and Hoppek are called to help by Jennifer because her mother is being beaten up again. In the apartment, the two meet the highly agitated Freddy Kunkel â€” Paloma’s ex-husband. The situation gets out of control.â€¨The fact that these cases have more to do with each other than it seems at first glance keeps the officers of the “Nachtschicht” quite busy…

Lars Becker wrote the script and directed the seventh “Nachtschicht”. In addition to the well-rehearsed “Nachtschicht” team consisting of Barbara Auer, Armin Rohde and Minh-Khai Phan-Thi, a top-class ensemble of actors was once again assembled, including Cosma Shiva Hagen, Ralph Herforth, Oliver Stokowski, Roeland Wiesnekker, Florian David Filtz, Josef Ostendorf, Mina Tander and many more.
“Nachtschicht – Wir sind die Polizei” is a production of Network Movie Cologne. Producer is Andi Wecker. Daniel Blum is the editor at ZDF. A broadcast date has not yet been set. 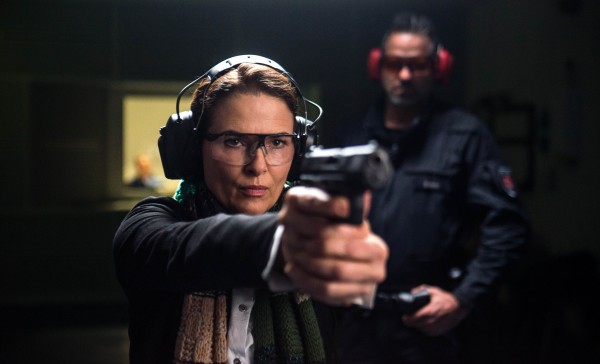 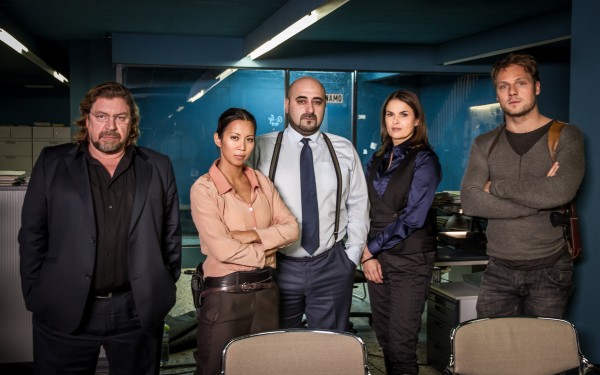 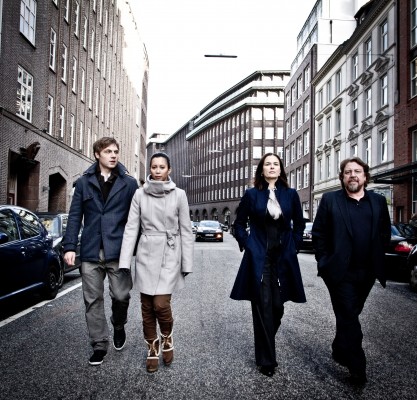