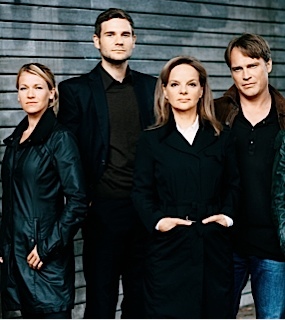 SOKO Köln has been highly successful since 2003 and can be seen every Tuesday on ZDF. The team of investigators consists of Sissy Höfferer as Chief Inspector Karin Reuter, Pierre Besson as Chief Inspector Matti Wagner and the commissioners, portrayed by Lilia Lehner as Julia Marshall, Lukas Piloty as Jonas Fischer and Kerstin Landsmann as Vanessa Haas.

In the 11th season, the team from the Rhineland metropolis once again sets out on the trail of crime with combined forces, criminalistic flair and dry humor. In doing so, the criminals should never make their calculations without the SOKO Cologne, because no detail escapes them. No matter how cleverly the crime was prepared, the perpetrators always overlooked something, not so the team around Chief Inspector Reuter. So far, no perpetrator has stood a chance against SOKO Köln.

The producer is Catrin Kauffmann. SOKO Köln is produced by Network Movie Köln, with Wolfgang Cimera and Silke Schulze-Erdel as producers. Wolfgang Witt is the editor at ZDF. 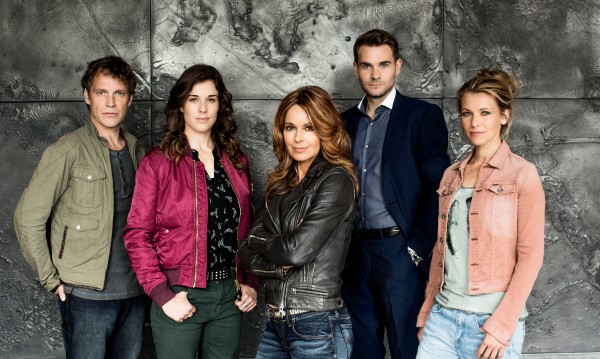 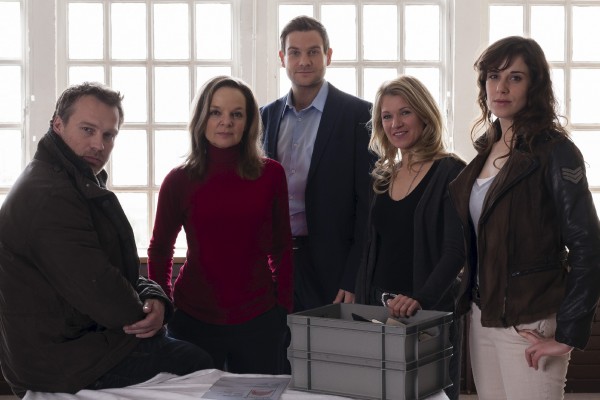 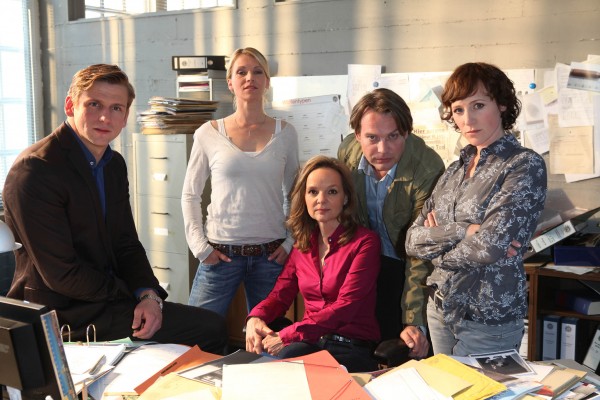