The owner of a gas station is shot dead. The images from the surveillance camera clearly show the perpetrator: it is Lisa Becker (Bernadette Heerwagen) – an old acquaintance for Nina Petersen, because Lisa was convicted of murdering Nina’s boss many years ago and has been in prison ever since. Now, however, she has managed to escape during a doctor’s visit. The feverish search for Lisa turns up no leads, and even her prison psychologist Martina Görges (Jasmin Gerat), who has been working intensively with her for a long time and knows her better than anyone, can’t explain the aggressive attack on the gas station. And while the police are still searching for Lisa Becker, there is another murder of an innkeeper â€” and here, too, witness statements indicate that Lisa could be the perpetrator again â€¦ Are the two victims somehow connected? And does Lisa’s escape have anything to do with the simultaneous dismissal of her ex-lover Michael Broder (Harald Schrott)? The latter suddenly shows up at Martina Görgesâ€? home with his own agenda.

The screenplay was written by Martin Eigler and Sven Poser. The seventh part is directed by Christine Hartmann.

In addition to Katharina Wackernagel, Alexander Held, Michael Rotschopf and Wanja Mues, Harald Schrott, Jasmin Gerat, Bernadette Heerwagen and others are in the cast. 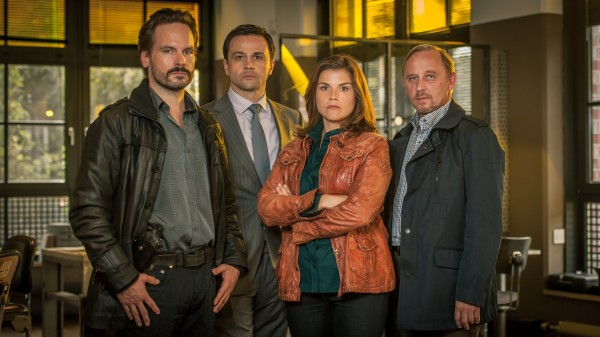 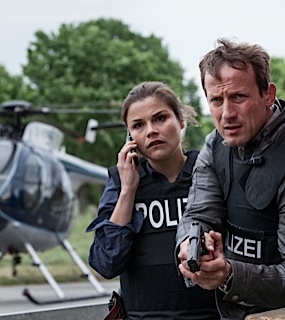