Under other circumstances – playing with fire 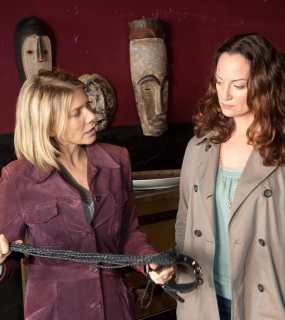 In her seventh case, Jana Winter (Natalia Wörner) is confronted with a murder that shakes her image of interpersonal relationships to the core. An employee of the Schleswig Youth Welfare Office who is about to be promoted is found dead in his still-warm smoker.

The well-situated family father led a model marriage – so the first appearance. But the further the investigation progresses, the deeper the abysses hidden behind the victim’s seemingly flawless facade become. Henner Ullmann (Lennardt Krüger) lived out his sadomasochistic tendencies with various women in his garden hut, humiliating his wife, who could watch his goings-on from the apartment building.

Parallel to this case, Jana’s acquaintance Kathrin Teding (Katharina Lorenz) is being stalked, harassed and threatened by her ex-husband Götz (Johann von Bülow). But the police are powerless. Jana finds it unbearable to watch the daily terror to which Kathrin and her two children are subjected. She becomes privately involved in the family conflict and resolutely stands in Götz Teding’s way. And she wants to untangle the web of sexual obsessions and emotional dependencies surrounding the murder victim.

The series Under Different Circumstances was written for audience favorite Natalia Wörner. As in the previous six successful films, she once again acts in this explosive case as a detective and mother of a young child (played by her own son) in the beautiful Schleiststadt Schleswig.

The screenplay was written by Sören Hüper and Christian Prettin, and directed once again by Judith Kennel. The “TV Movie of the Week” is a production of Network Movie, Hamburg. Producers: Jutta Lieck-Klenke, Dietrich Kluge. Daniel Blum is the editor at ZDF. 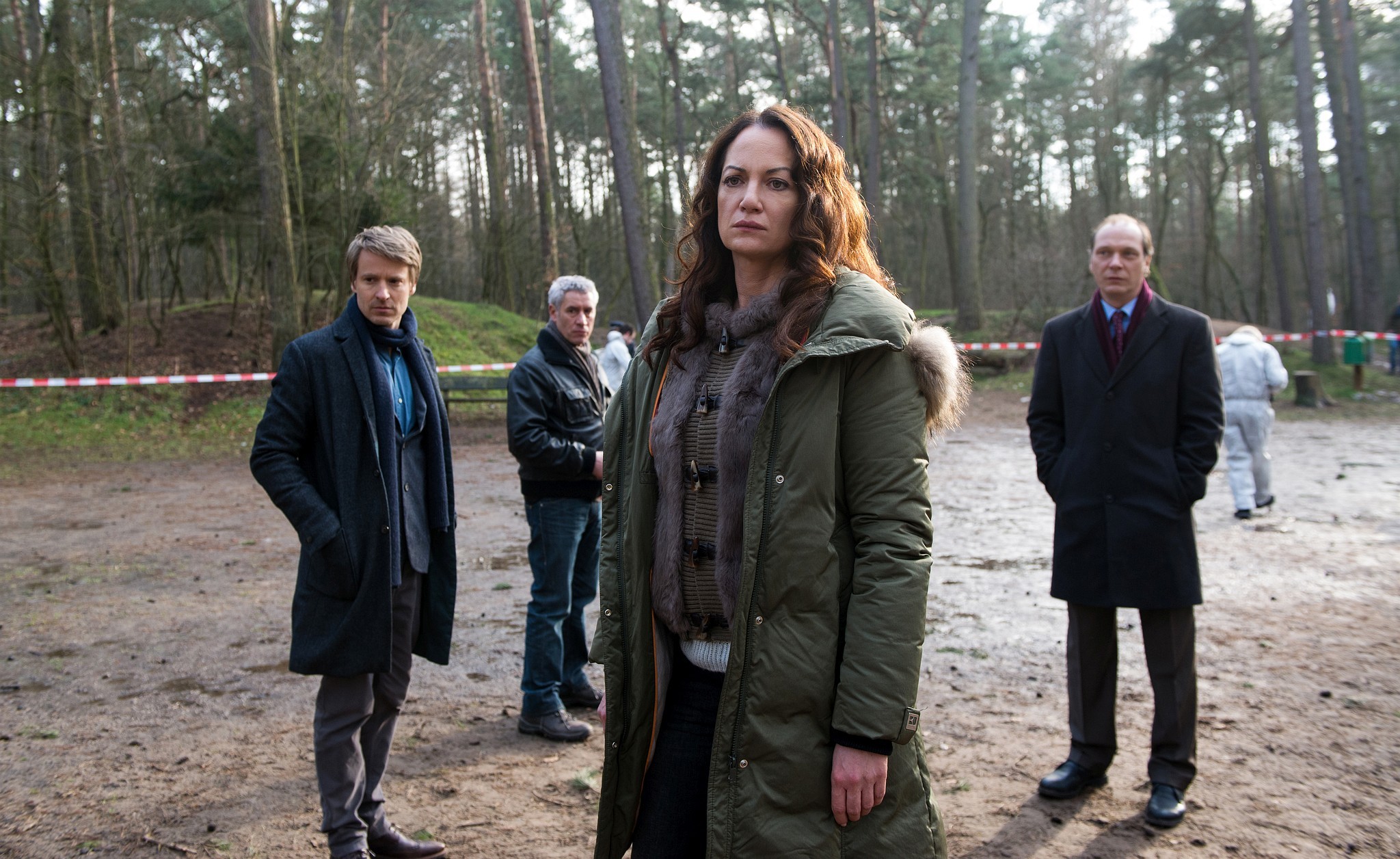 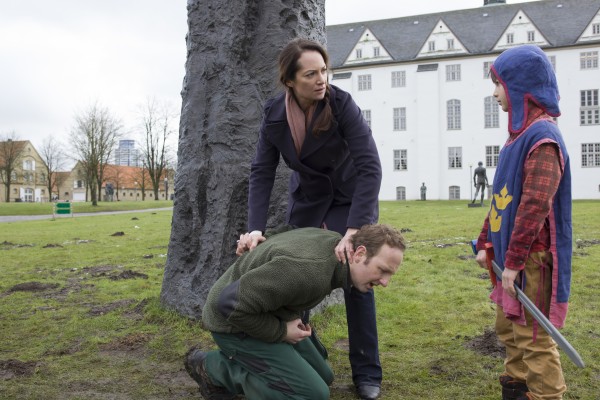 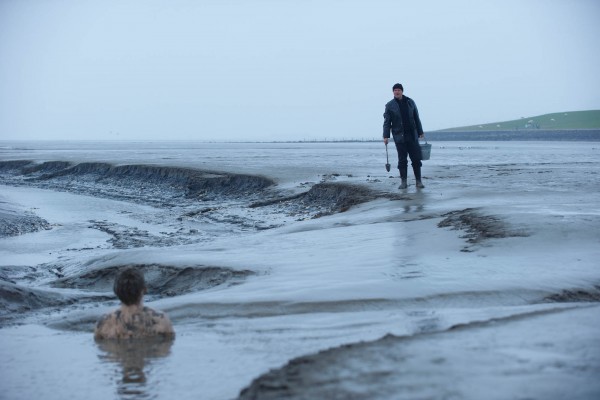