Content
Mysterious e-mails worry Julia Gerber (Sophie von Kessel). Eight years after the murder of her sister Sophia (Inez Björk David), she therefore returns to her home village in the Bavarian foothills of the Alps. The Munich lawyer wants to find out whether the police convicted the right culprit back then. What actually happened on the night of the fire when Sophia died? In her investigations, Julia comes up against a wall of silence: the investigator in charge at the time, Jens Maurer (Tobias Moretti), seems to know more than he is letting on. The behavior of psychologist Lisa Poldack (Barbara Auer), with whom the recently deceased perpetrator had been receiving treatment since his confession, poses a mystery. And the father of the murderer, Johannes Falk (Nikolaus Paryla), meets her with suspicion and caginess. Step by step, Julia penetrates deeper into a web of lies and half-truths, putting herself in danger.

“Brandnächte” is a ZDF commissioned production by Network Movie Film- und Fernsehproduktion Cologne, the producers are Wolfgang Cimera and Silke Pützer. The editorial staff at ZDF is Reinhold Elschot and Stefanie von Heydwolff. The script for the crime drama was written by Hannah Hollinger.

Filming took place from early April to early May 2016 in Munich and the surrounding area. 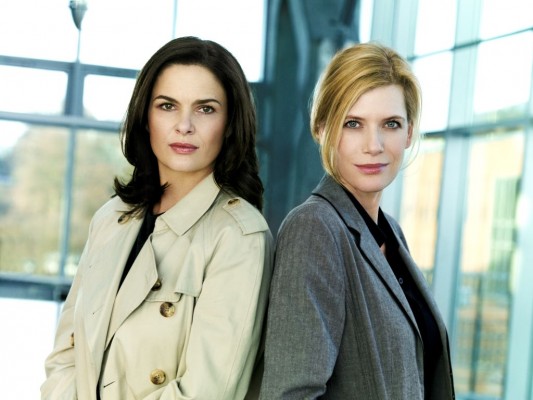 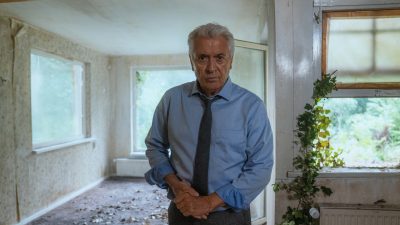 Film The light in a dark house