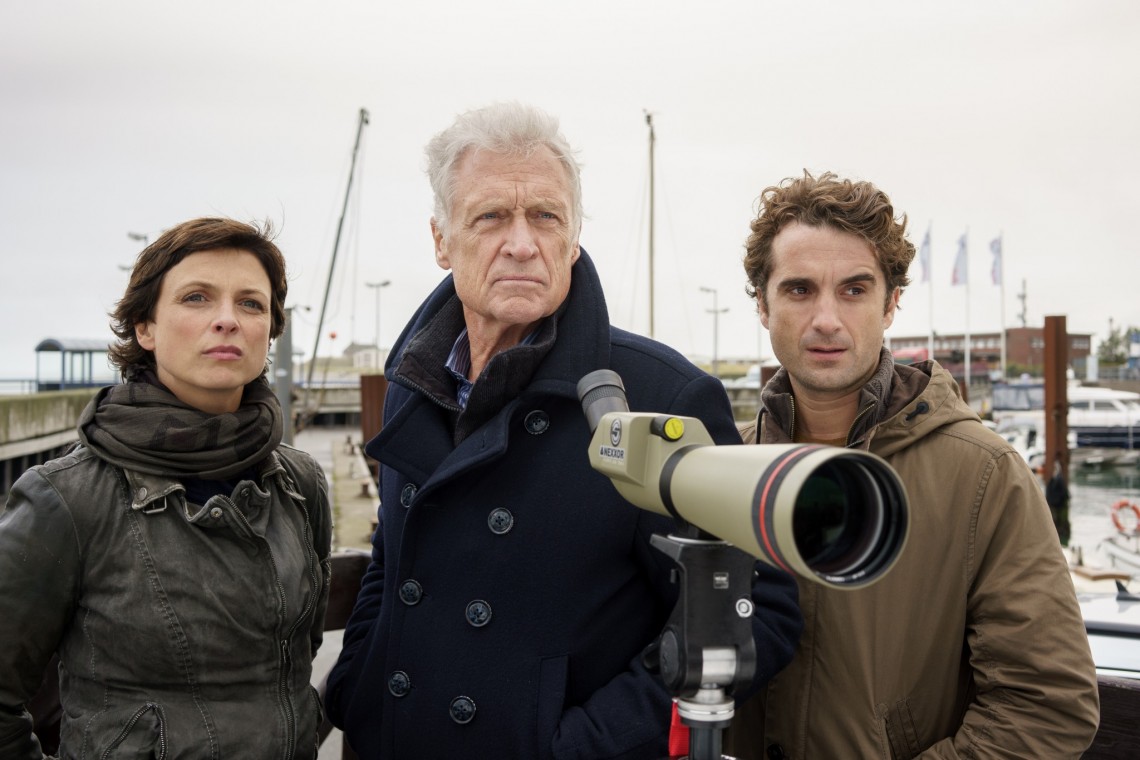 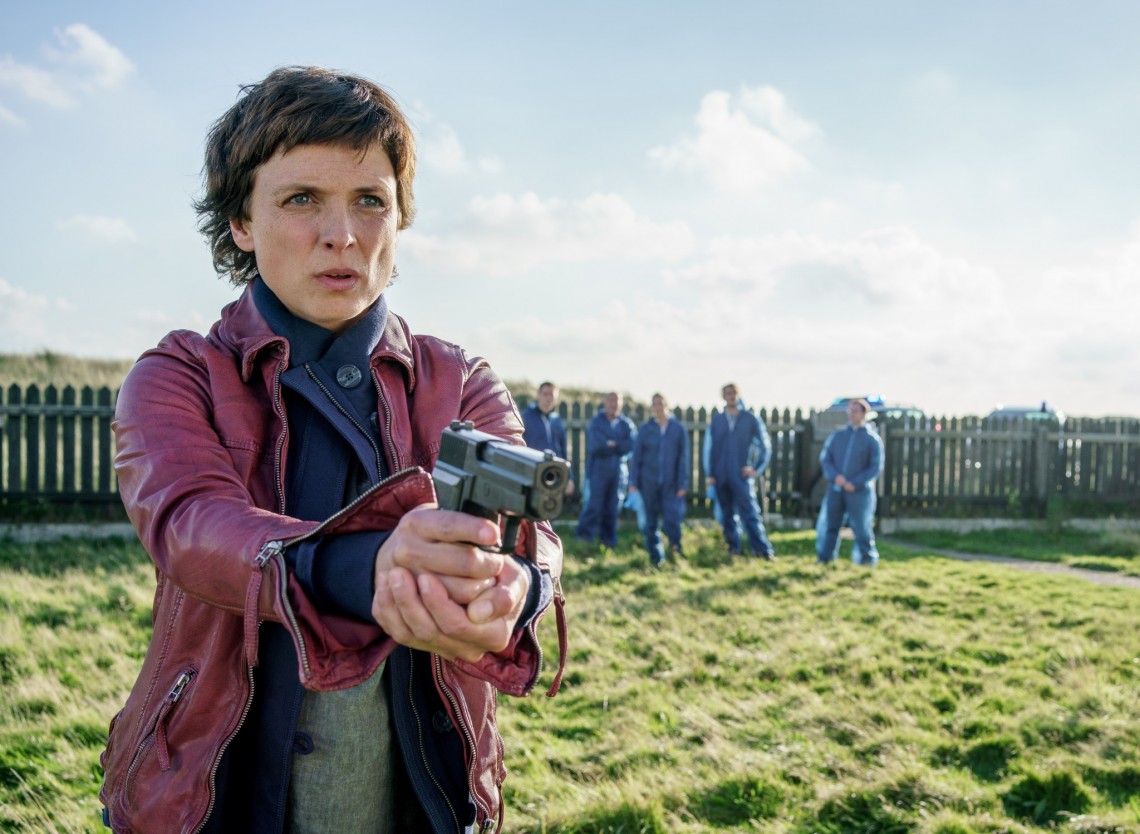 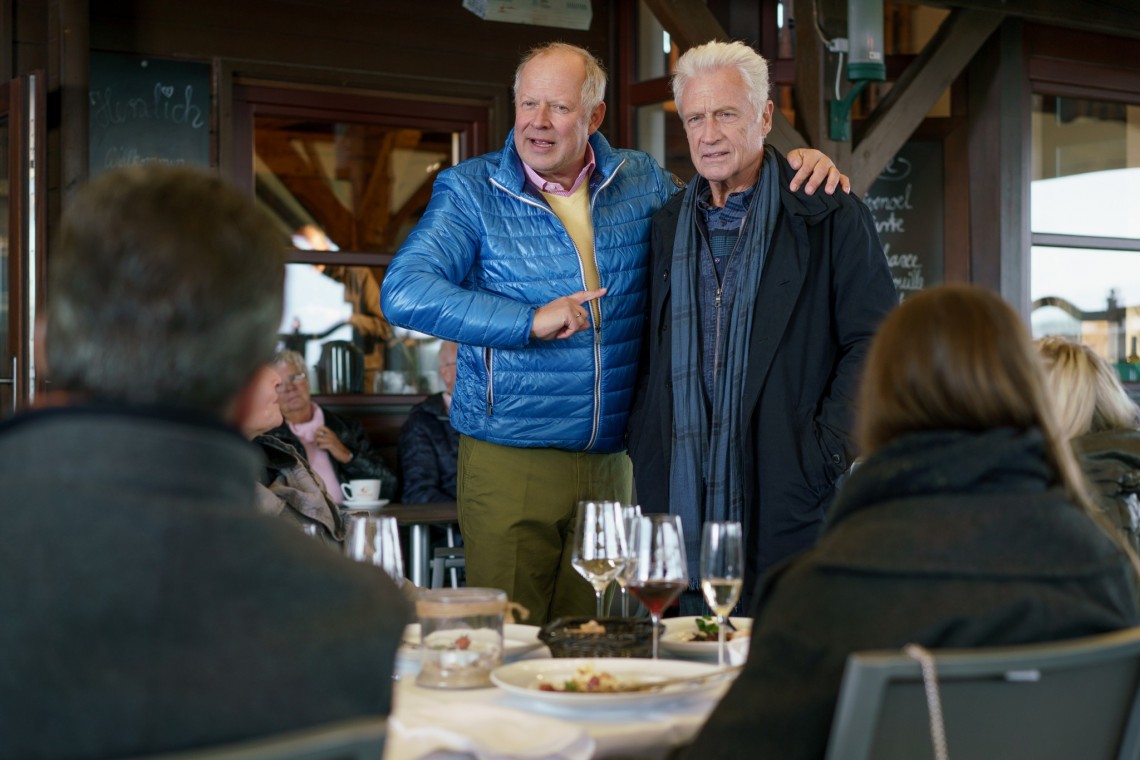 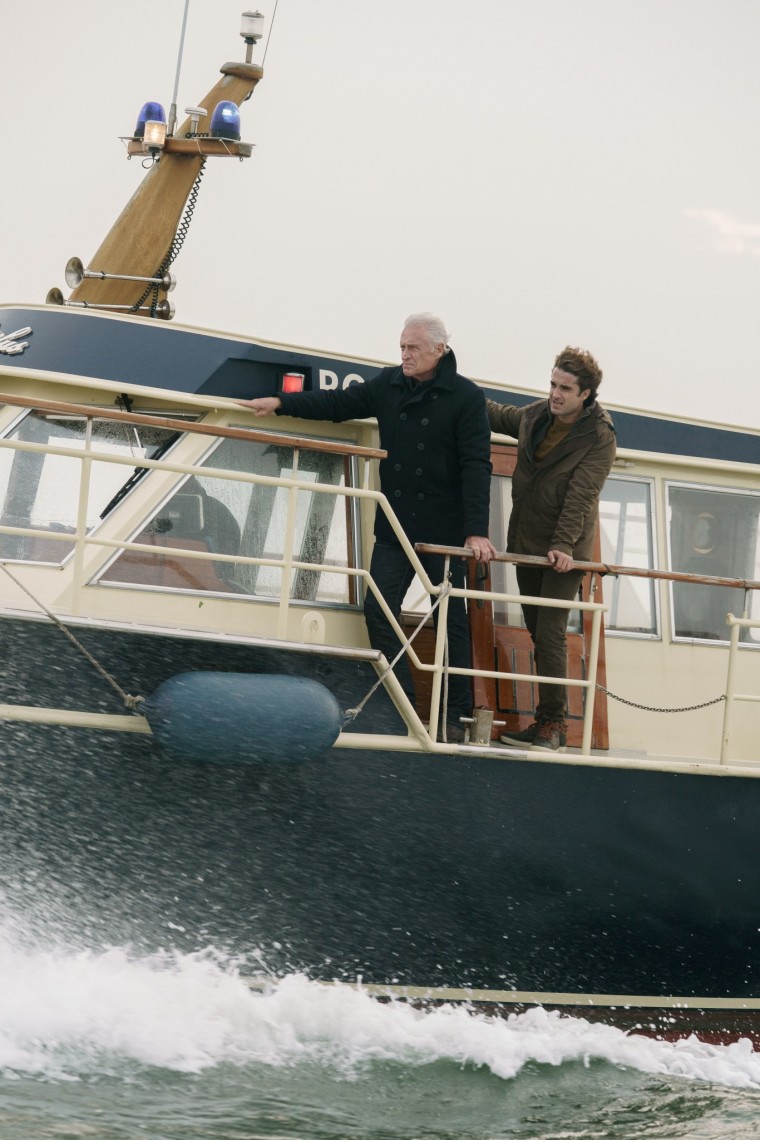 Police officer Sven Lund makes a macabre discovery: the body of Nobu – chef at the posh Sylt restaurant “Josef’s” – lies in a fish trap on the beach. Clüver, Hinnerk and Ina immediately take up the investigation. All signs point to murder.

The very next day, the police find the sports car of Josef’s wife Bibi with bloodstained seats – no trace of Bibi. Had Bibi been kidnapped? Or even killed? And does Bibi’s ex-boyfriend, the grim bar owner Ronny, who has returned to the island after 20 years, have anything to do with it?

A short time later, Clüver & Co. have to deal with a cunning kidnapper who demands a ransom of one million euros from Josef and, on top of it all, leads the commissioners around by the nose. After Clüver convinces the local bank boss to give Josef money, even though he is broke, the kidnapper is able to seize the ransom. Or did the heavily indebted Josef possibly not hand over the money at all?

When a distraught Bibi suddenly reappears, this suspicion is to be confirmed: What started out as a joint affair has turned into a solo act by her husband, who wants to get his hands on the money and, after Nobu, kill Bibi as well.

But Clüver soon realizes that Josef has been badly played and that he has arrested the wrong man. He reverses the cat-and-mouse game and leads the real culprits into a trap with the help of Ina and Hinnerk – until it comes to a dramatic showdown at the airport. 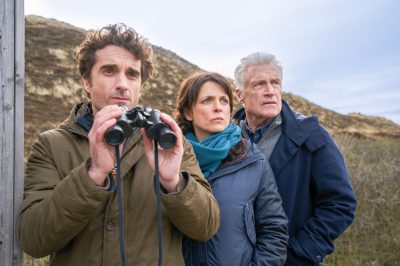 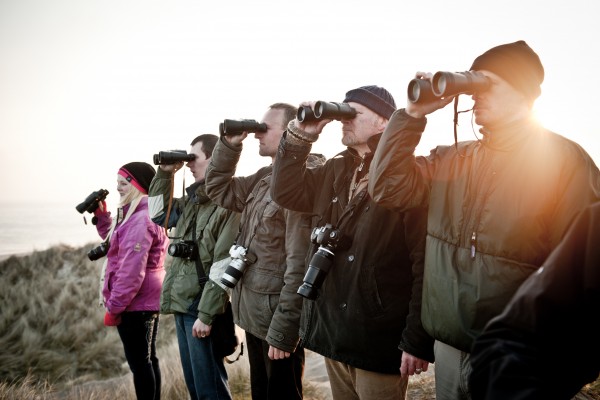