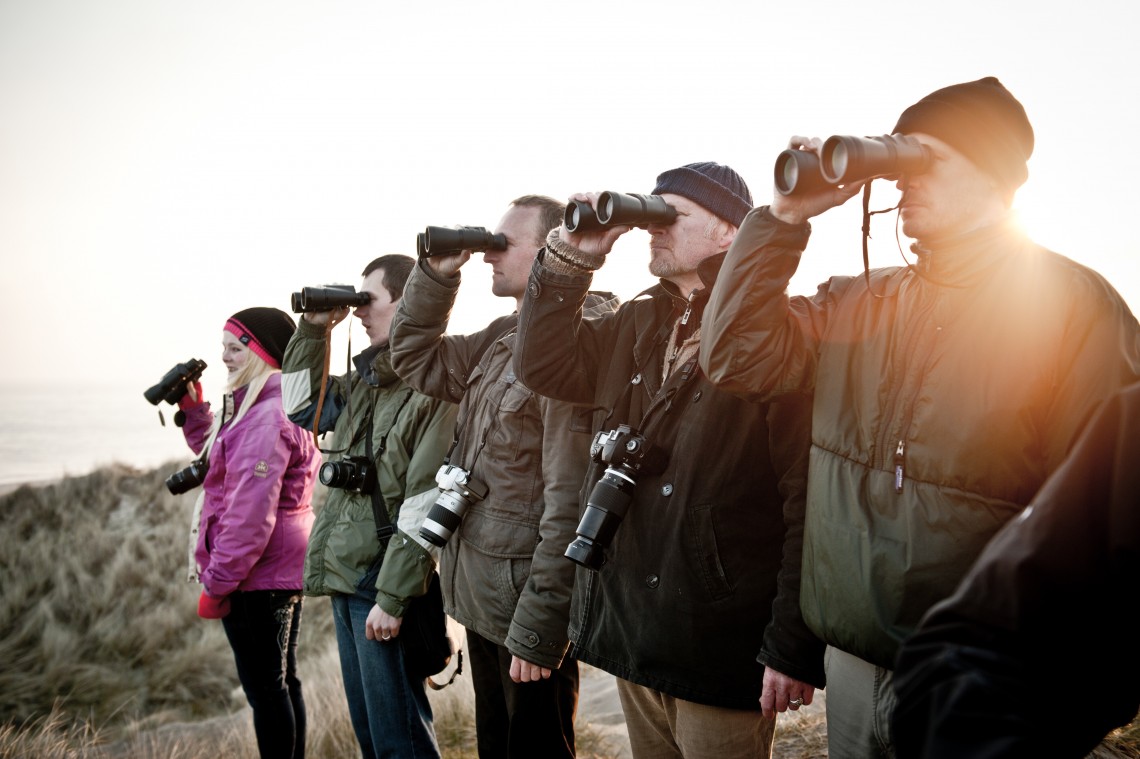 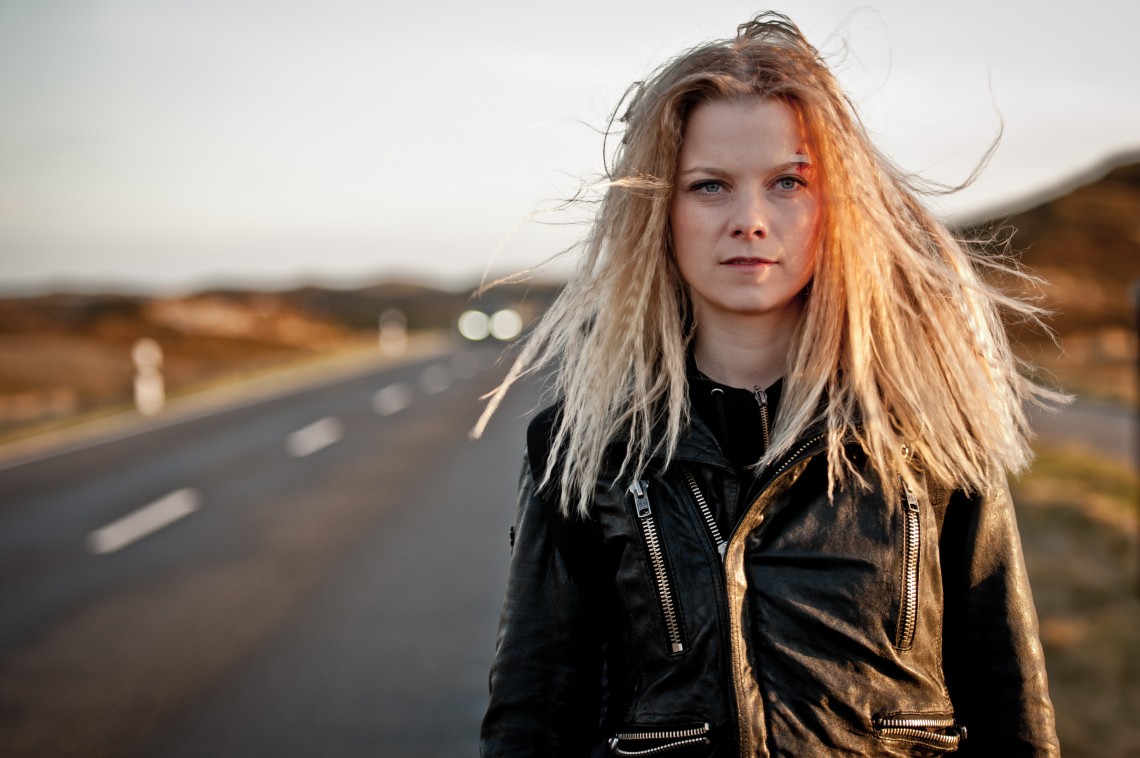 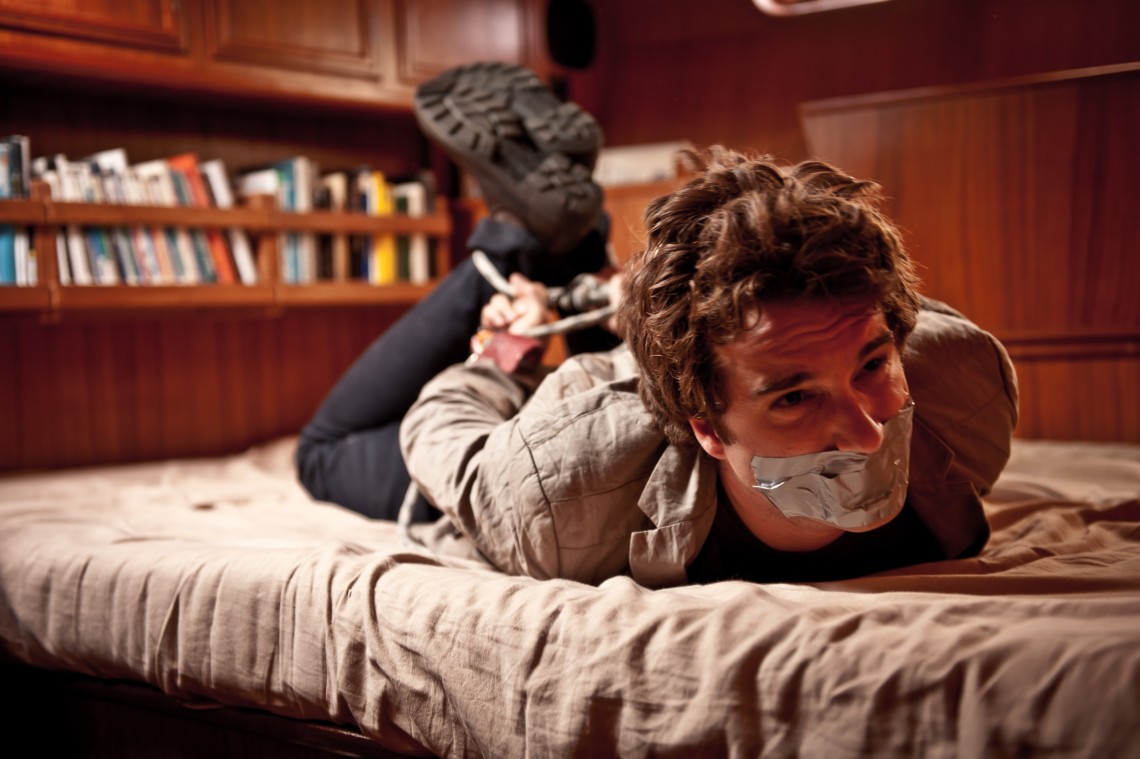 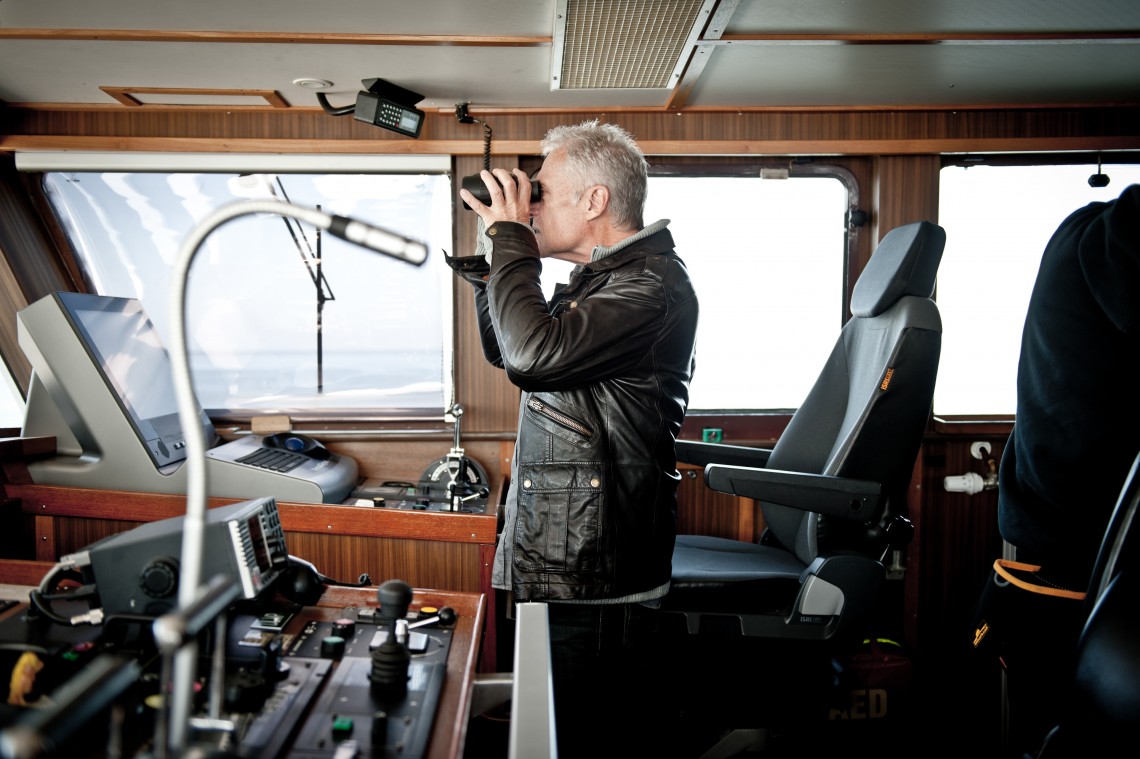 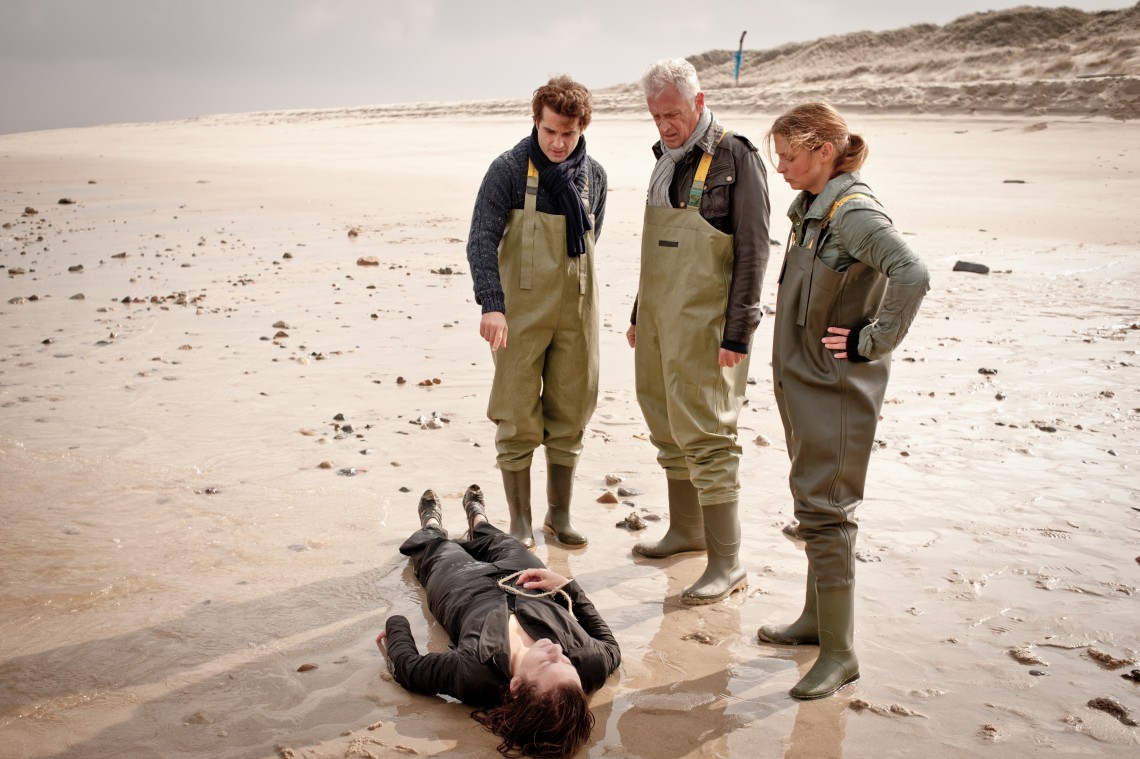 Robert Atzorn as Chief Inspector Theo Clüver and his team investigate with Nordic detachment, biting humor and unbeatable acumen once again on the North Sea island of Sylt.

A dead woman is recovered from the sea: name and origin unknown. She was tied up and then thrown alive into the sea. Her body shows bruises. Apparently she was maltreated before her death. Clüver (Robert Atzorn), Feldmann (Oliver Wnuk) and Ina (Julia Brendler) set out to find the identity of the unknown woman. They determine in which hotel
hotel the woman had stayed at and that she had shared the room with her friend Diana (Henrike von Kuick).

Meanwhile, Clüver follows an address note from the dead woman’s hotel room. It leads him to the siblings Jochen (Felix Klare) and Sabine Graskamp (Nicole Marischka). Both claim not to know the dead woman. Clüver realizes, however, that they are lying. Meanwhile, Feldmann finds out from a paint sample that the dead woman was probably thrown into the sea from a private yacht.
To find the crime scene, he just has to locate the yacht. A challenge on Sylt.

Little by little, Clüver, Feldmann and Ina succeed in isolating the crime suspects. In the process, they get caught up in the dark machinations of legacy hunters who want to enrich themselves on Sylt and don’t even shy away from murder. At the same time, their concern for Diana, who still possesses Ina’s service weapon, increases. Driven by hatred, she wants to take revenge on the
Graskamp siblings, who seem to be connected to a crime long past. 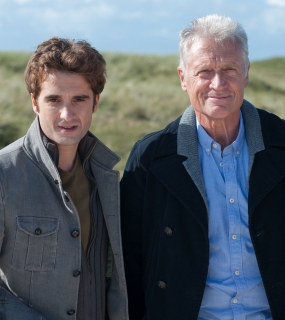