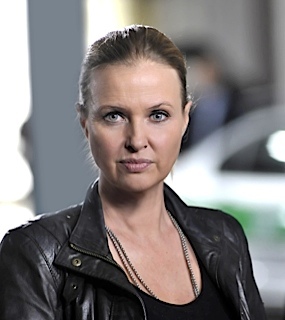 Vera Lanz is the chief inspector of the Munich homicide squad:
A policewoman who is unbiased and reserved in her dealings with the suspects of even inhumane crimes, responsible and in command in any storm. Close to the victims, with powers of observation and knowledge of human nature, compassionate and sharp at the same time in her investigations.
An attractive woman with a deep faith, with needs and small vices and with private life. Life-affirming, downright hungry for life.

Katharina Böhm embodies Vera Lanz and thus plays the title role in the ZDF Friday evening thriller “Die Chefin”. In addition to Katharina Böhm, Stefan Rudolf and Jürgen Tonkel are in front of the camera as Vera’s colleagues from the criminal investigation department, Nicole Marischka as a forensic pathologist and many more.

Florian Kern and Filippos Tsitos are directing two episodes each. The scripts are penned by accomplished crime writers Timo Berndt, Axel Hildebrand, Roderick Warich and Ralf Hertwig and Thomas Bahmann.
An exact broadcast start date has not yet been set. 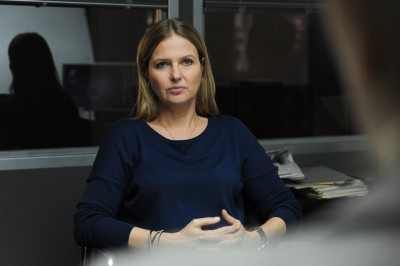