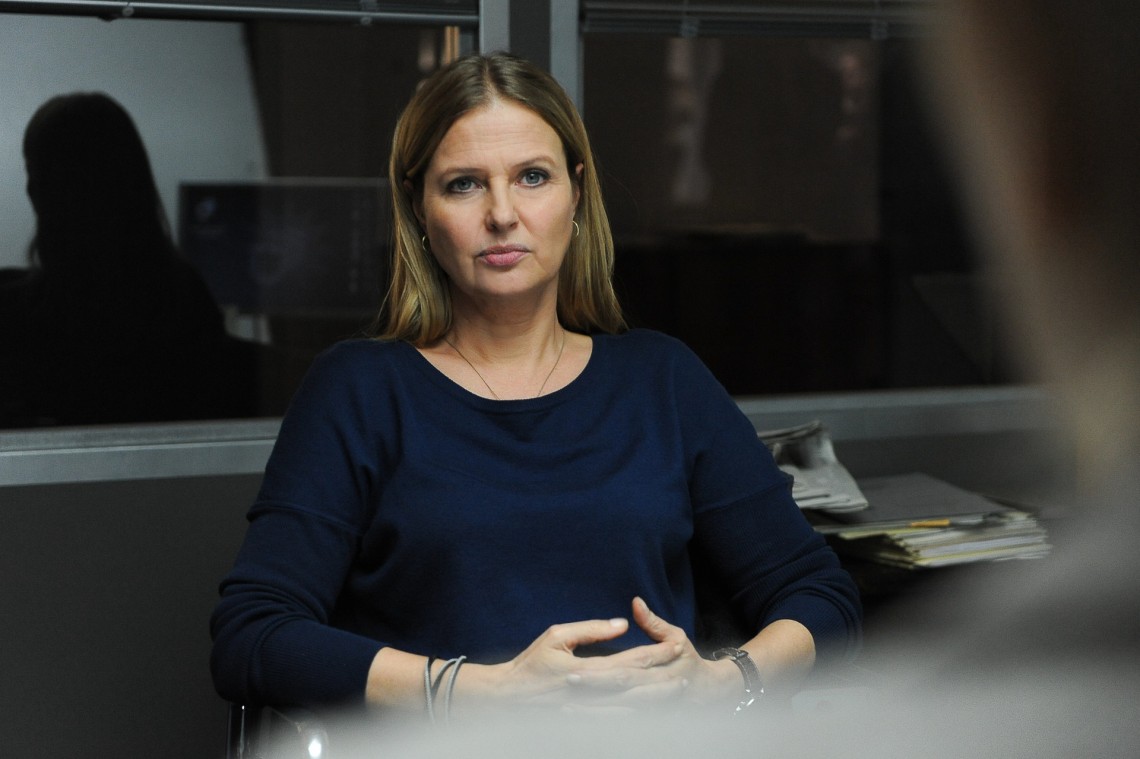 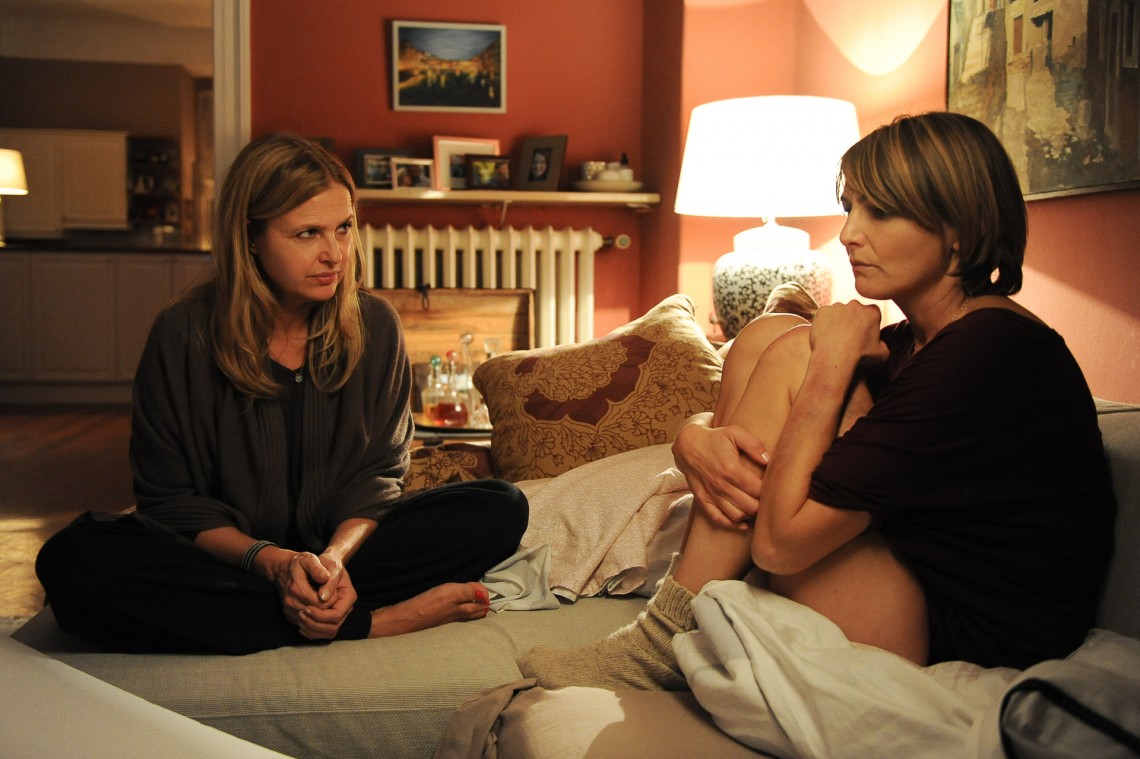 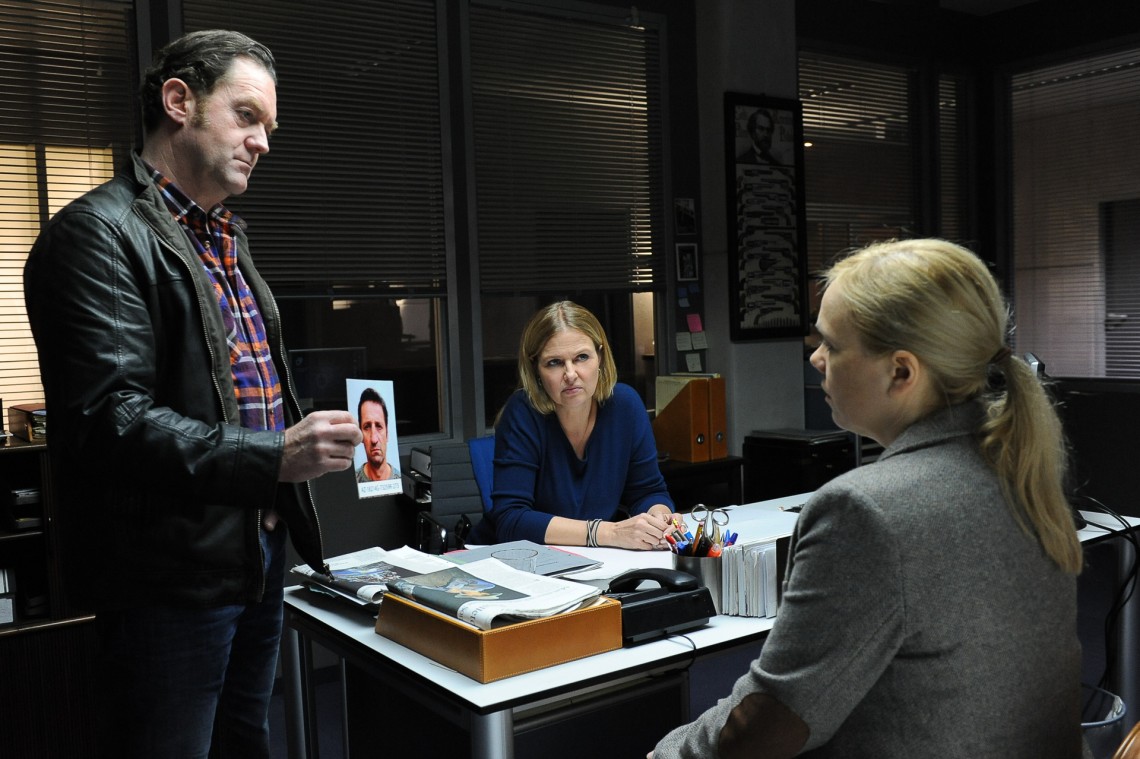 Katharina Böhm as THE CHIEF Vera Lanz returns: with her usual nonchalance and sharp precision, the chief detective solves eight twisty cases this time. At her side is her trusted team, the commissioners Jan Trompeter (Stefan Rudolf) and Paul Böhmer (Jürgen Tonkel). Two new men have to compete with Vera Lanz: the public prosecutor Christian Hartmann (Christian Hockenbrink) and the enigmatic police psychologist Erik Lambert, played by Juergen Maurer.

Already in her first case, DIE CHEFIN is in demand not only as an investigator: Heike Steinbeck, forensic pathologist and friend of Vera Lanz becomes the victim of a brutal rape. Coincidence, or is a former perpetrator taking revenge on the pathologist? A grueling case that keeps Vera Lanz and her team on their toes.

In her second case, Vera Lanz doesn’t have much time to catch her breath: after the triple murder of his family and 16 years in prison, Benno Wiese is on the loose again. At his first encounter with the commissioner, the past catches up with him – again he is standing next to a corpse. But DIE CHEFIN is right in her assessment: Wiese is innocent, the young man’s death the result of an accident. Wiese remains free. But now the former perpetrator becomes the hunted of the neighborhood mob.

A shot brings Munich’s Königsplatz to a standstill. The young pickpocket is dead, the seemingly bystander, Hannes Walther, goes down with a shoulder shot. CHEFIN’s third case also gets off to a turbulent start: one bullet, two victims and no witnesses. While Vera and her colleagues Trompeter and Böhmer are still puzzling over the motive for the boy’s murder, the case already takes a surprising turn at the crime scene.